“Julianne Hough & Brooks Laich are fighting for their relationship” links 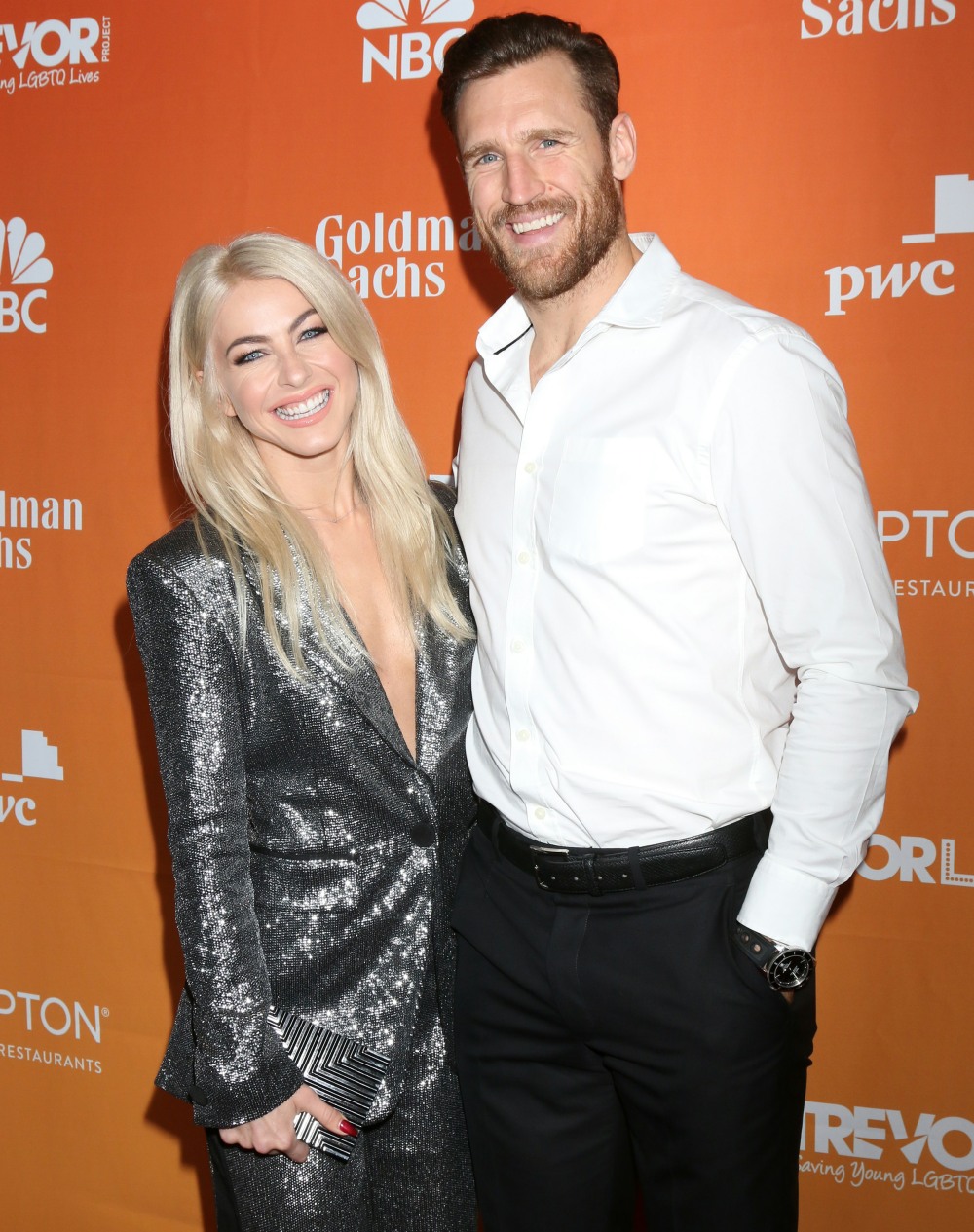 Julianne Hough & Brooks Laich are “fighting for their relationship.” [JustJared]
The Last Dance is over & I saved the whole thing to binge-watch. [LaineyGossip]
Gwyneth Paltrow looks Botoxed to hell in The Politician’s Season 2. [Tom & Lorenzo]
I enjoy the “me and my plans for 2020” meme. [Pajiba]
R. Kelly won’t be released from prison because of the virus. [Dlisted]
Vintage Sophia Loren in Cannes! [GFY]
Donald Trump says stupid sh-t about WHO, China. [Towleroad]
Tekashi 69 thinks Ariana Grande & Justin Bieber falsely inflated their singles numbers. [The Blemish]
The Seinfeld cast knew trivia about their show. [Seriously OMG] 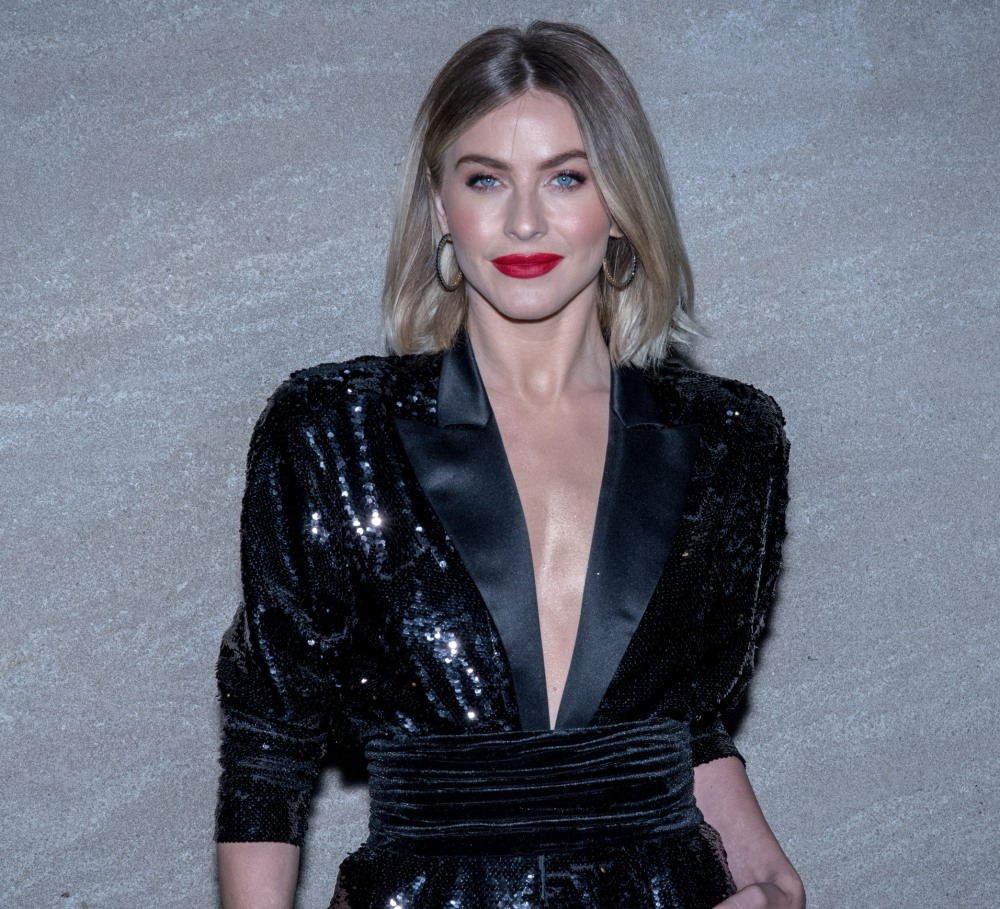