Kristin Cavallari announces that her show is over, frames it like it was her decision 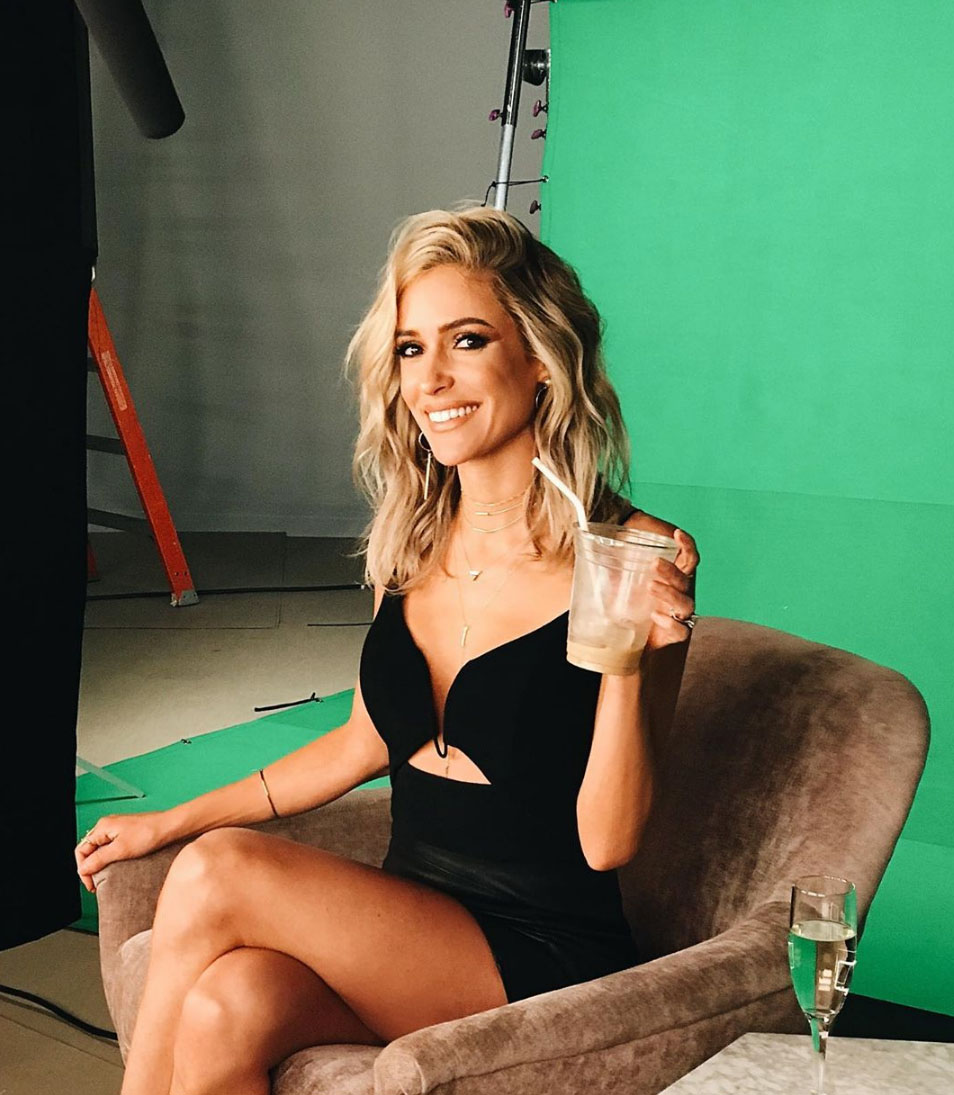 Kristin Cavallari has posted a message to Instagram announcing that she won’t be continuing her E! reality show, Very Cavallari, which aired for three seasons starting in July, 2018. The final episode aired on March 19th of this year. Kristin posted this caption to the image above:

As I start this new chapter in my life, I have decided not to continue with ‘Very Cavallari.’ I’ve absolutely loved my time filming and am so grateful to E! Entertainment for making this journey possible. To the fans: I can’t thank you enough for all your support and for keeping up with me all of these years. I love you guys 💛

Do you think it was a contract decision, meaning that E! wasn’t offering her the salary she wanted, or do you think that E! pulled the plug? It’s also possible that her ex, Jay Cutler, refused to participate and that contributed to the show being canceled. The third season was down in viewership vs. the second season, but it seemed to be getting steady ratings. This also could have been more of a business decision by E!, since everything has gone to sh-t lately and reality shows are expensive. This makes me wonder if Kristin regrets buying that $10 million compound in Nashville. She’s probably counting on her divorce settlement to pay for it.

Meanwhile Kristin’s ex best friend, Kelly Henderson, has denied having an affair with Kristin’s now-estranged husband, Jay. About two weeks ago Kelly posted a photo to Instagram of an man’s arm with a bead bracelet that looked quite similar to a bracelet Jay has. According to Kelly she’s dating someone else though, and she’s trying to keep his identity a secret. She told divorce lawyer Laura Wasser on her podcast that there was never an affair.

“I’m just gonna go ahead and put this out there, there was never an affair. I have nothing to do with their divorce and I am not dating Jay Cutler. I’ve been in a relationship for quite some time now. He is a very private person and I respect that. You know, him and his kids are a huge part of my life now, but I try to keep them out of the public part of my life because it’s not what they signed up for.”

I believe Kelly that she didn’t cheat with Jay, but she was totally trolling by posting that photo of her boyfriend’s arm. She wanted outlets to talk about her, that’s what these people thrive on.

13 Responses to “Kristin Cavallari announces that her show is over, frames it like it was her decision”