Gayle King: ‘I think everybody wants to share their life with someone’ 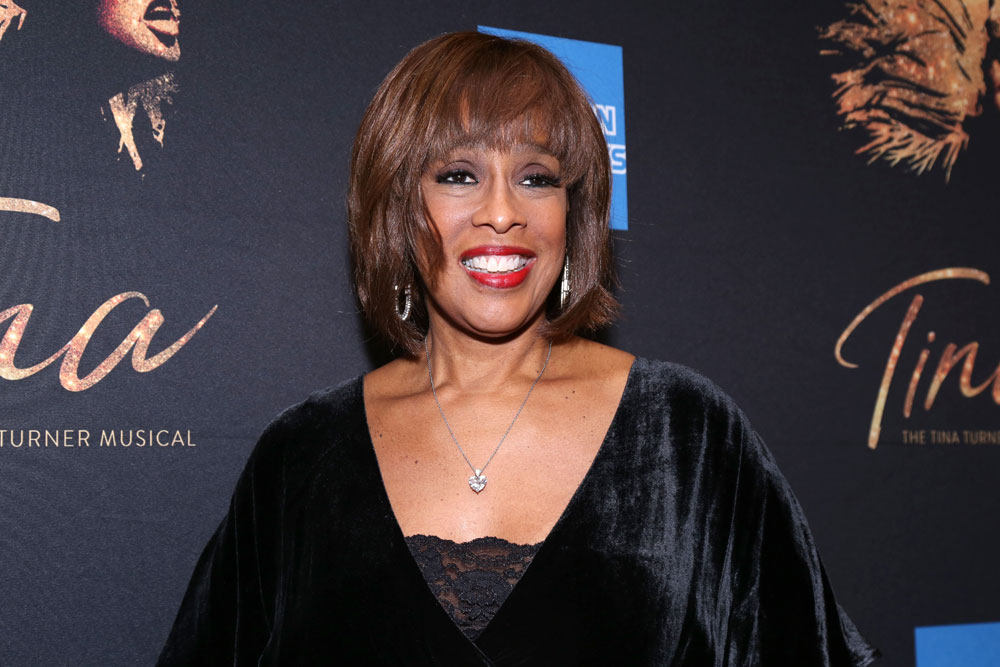 Gayle King was on The Late Show with Stephen Colbert. She’s promoting the one year anniversary of when she started on CBS This Morning. She also has a Sirius radio show that airs every Thursday, and today, at 5pm EST. Gayle said this next episode will be about dating and relationships in the time of covid. Gayle is in lockdown alone in New York and she said that she’s only gone outside twice this entire time. She must be getting food delivered because she also said she doesn’t cook or bake. As for being alone, she said it was tough to be single, especially because her closest friends and family are on the West Coast.

She’s only been outside twice
I didn’t go outside for 32 days. I was so freaked out by it. I went out, it was nice, the birds were singing, it was wonderful, had on a mask. I didn’t go out again for another week. It was this past weekend, so I’ve been out twice in 50-something days. I’m a very people-person. We’re now like human weapons walking around. I just took the antibody test. December/January I had a very bad cough. I went to the doctor three times because I thought I had pneumonia [back then]. I got the antibody test [and my] results were negative. I was really hoping that I’d already had it.

On being single at this time
This is a tough time to be single, speaking for myself. I wish at this point I wasn’t by myself, but I also know I’m one of the lucky ones. I’m healthy, I have a job that I really like, I like the place that I live. I think everybody wants to share their life with someone, especially during times like this. I have great friends, my children and I are very tight. Everybody I really care about is in California. I’m here in New York. I don’t know when I’m going [there], I’m not getting on the plane.

It bums me out to see successful older women who want a life partner and haven’t found their match. I don’t think it’s true that “everybody” wants to share their life with somebody but she didn’t overstate the point, and she didn’t specify that it had to be a romantic relationship either. The context made it sound like she could mean friends and family.

Also, I’m worried about taking the antibody test for the same reason that Gayle mentioned. I really thought I got covid earlier in March, but I’m worried that I’m going to find out I didn’t have it, or that even if the test is negative I won’t know if it’s accurate. Even if it’s positive that doesn’t necessarily mean it’s accurate or that you’re immune.

Here’s the second part of Gayle’s interview where she talks about being alone. The first part is here. 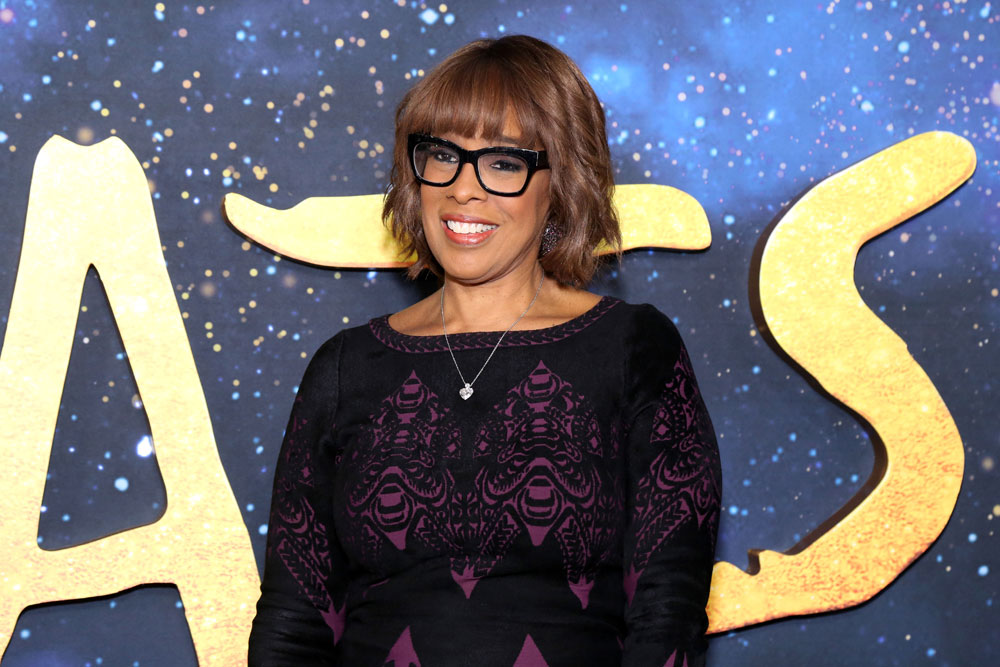 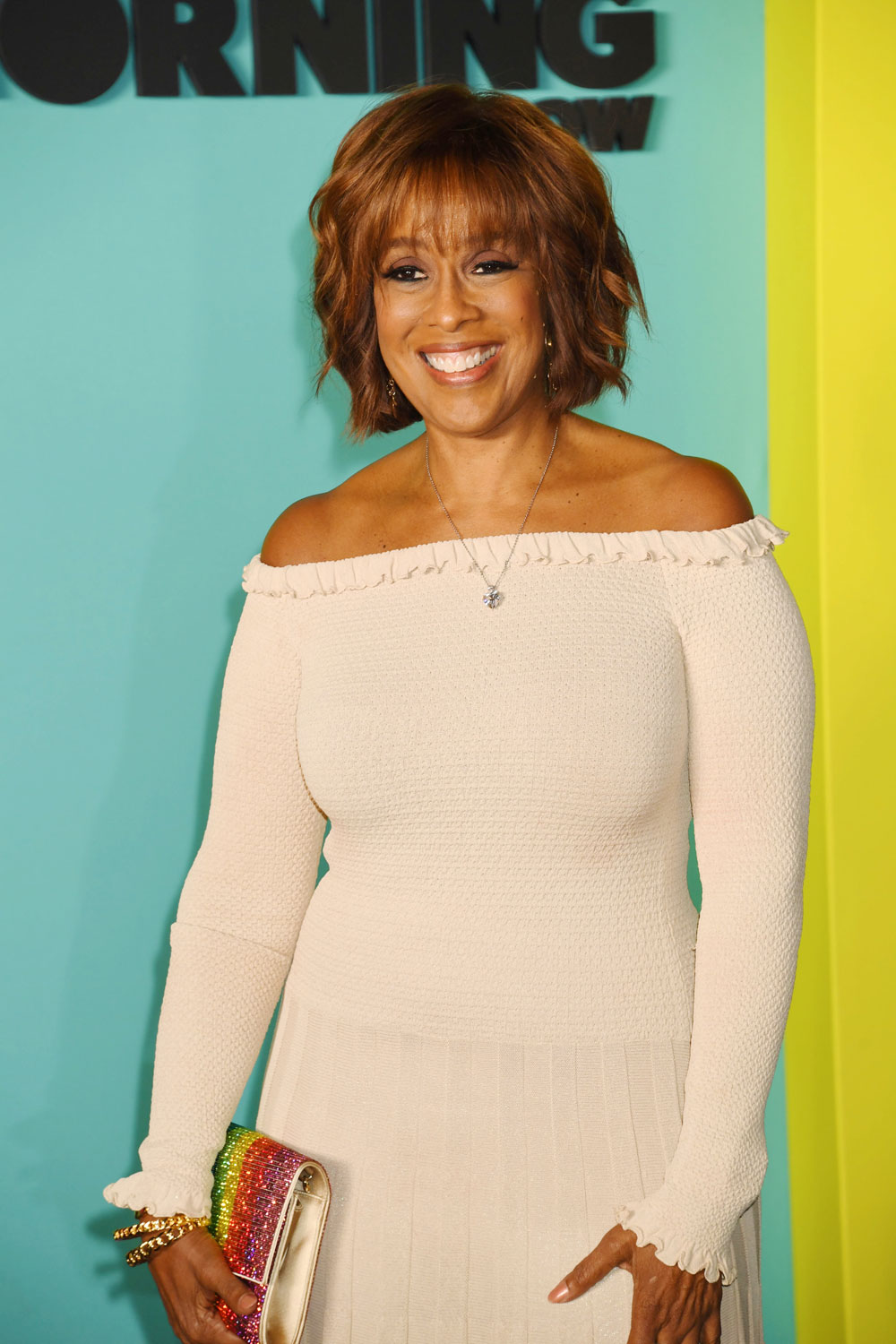 12 Responses to “Gayle King: ‘I think everybody wants to share their life with someone’”