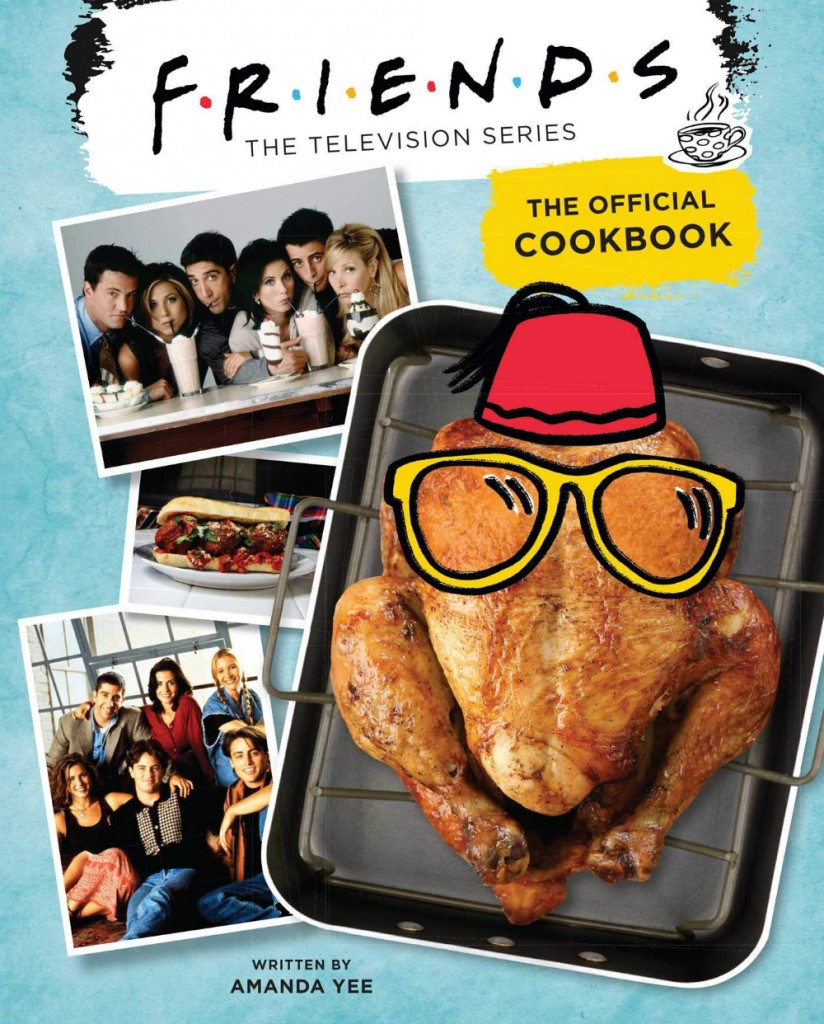 Obviously, Friends is a cash cow for anyone that can get a finger on the franchise. Not only are the TV rights worth a fortune, but the commoditizing of the show has proved lucrative for those clever enough to capitalize on it. Pottery Barn, who was featured in an episode that revolved around Phoebe’s disdain for the store, designed a Friends collection for the 25th anniversary. Lego’s has a kit for Central Perk. But when I heard the latest Friends inspired product, I was surprised… and then I wasn’t. This September, you can order Friends: The Official Cookbook with a bunch of recipes inspired by the show. It’s written by chef Amanda Yee, so that’s already a reason to buy it. But what’ll be in it? I know Monica was chef but I only remembered her making lasagna. So I actually sat down and tried to think of food I remembered from the show, starting with Rachel’s trifle with half a mince pie in it. I was shocked how many things I could list and guess what, they’re all in there – and more!

Could we be anymore excited about this impending release? Friends: The Official Cookbook is officially slated to go on sale this fall!

While there have been numerous unofficial cookbooks tied to the hit NBC sitcom in the past, this tome is the first one that has gotten the blessing from Warner Brothers. A description for the upcoming work went live on Amazon on Wednesday, May 20, and it unsurprisingly became the site’s No. 1 new release within just a few hours.

“Gather your friends and prepare to say ‘How you doin’?’ to more than fifty recipes inspired by the beloved hit sitcom,” the blurb reads. “Whether you’re a seasoned chef like Monica Geller, just starting a catering business like Phoebe Buffay, or a regular old food enthusiast like Joey Tribbiani, Friends: The Official Cookbook offers a variety of recipes for chefs of all levels.”

The book will include all types of dishes, such as appetizers, main courses, drinks and desserts, and each chapter will boast “iconic treats” from the Friends universe. Devoted fans will be happy to know that Monica’s Friendsgiving feast, Rachel’s trifle, just for Joey fries, Chandler’s milk you can chew, Phoebe’s grandmother’s cookies and, of course, the moist maker sandwich all made the cut.

A recipe for Joey’s meatball sub will also be included, though there’s no word on whether or not Rachel and Chandler’s beloved cheesecake nabbed a spot.

The description also noted that the book, which was written by chef Amanda Yee, will contain “beautiful full-color photography” and “act as a “helpful companion for home cooks and a fun homage to the show that’s always been there for you.”

I made Nestle Toll House cookies this week and as I was making them, I thought about that episode and how hard Monica tried to duplicate Phoebe’s grandmother’s ‘recipe.’ (I still giggle when I think of Phoebe shouting at her grandmother in hell.) The second thing I thought of was Joey’s meatball sandwich. I’ve fantasized about how good that must have actually tasted. By that logic, they have to put the cheesecake in there, right? Rachel and Chandler ate it off the floor because it was so good. I admit, I’d forgotten about the Flavor Saver Sandwich and that was such a good episode. I cannot tell you how quickly I went from a shoulder shrug to pre-ordering this cookbook after I thought about it. What else will be in it? Joey’s tomato sauce and Monica’s jam and holiday candy, for sure. And what about the whole seduction meal she made for her boyfriend Roger (that Chandler ends up eating) from The One That Could Have Been. And there has to be a quiche that calls for a press on fingernail in it, right?

It’s a clever idea that speaks to both food lovers and nostalgists which makes it the perfect comfort food. I could make a pretty healthy list of other movies/shows from which I’d enjoy cookbooks (they may exist, too. I’ll have to research). The movie that always makes me the hungriest is The Godfather. By the time they get to the Chinese food in the murder plotting scene with Sonny and Tom Hagen, I’m gnawing on the couch. 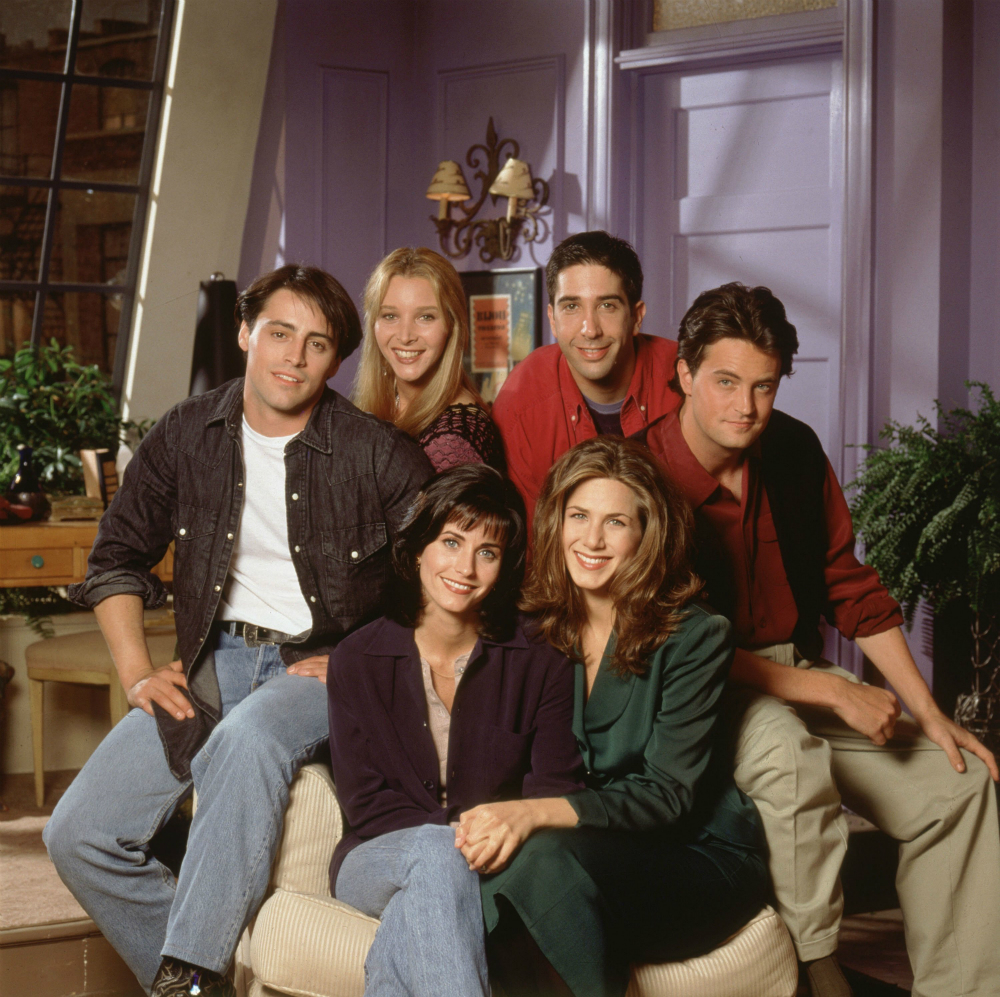 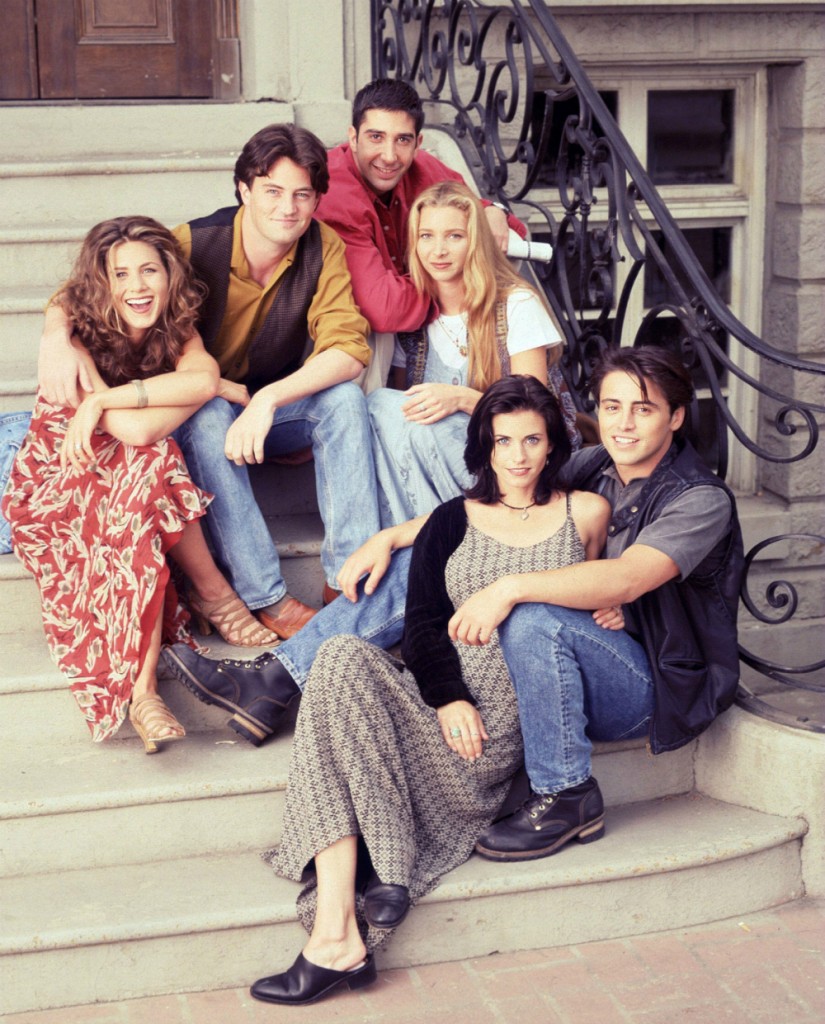 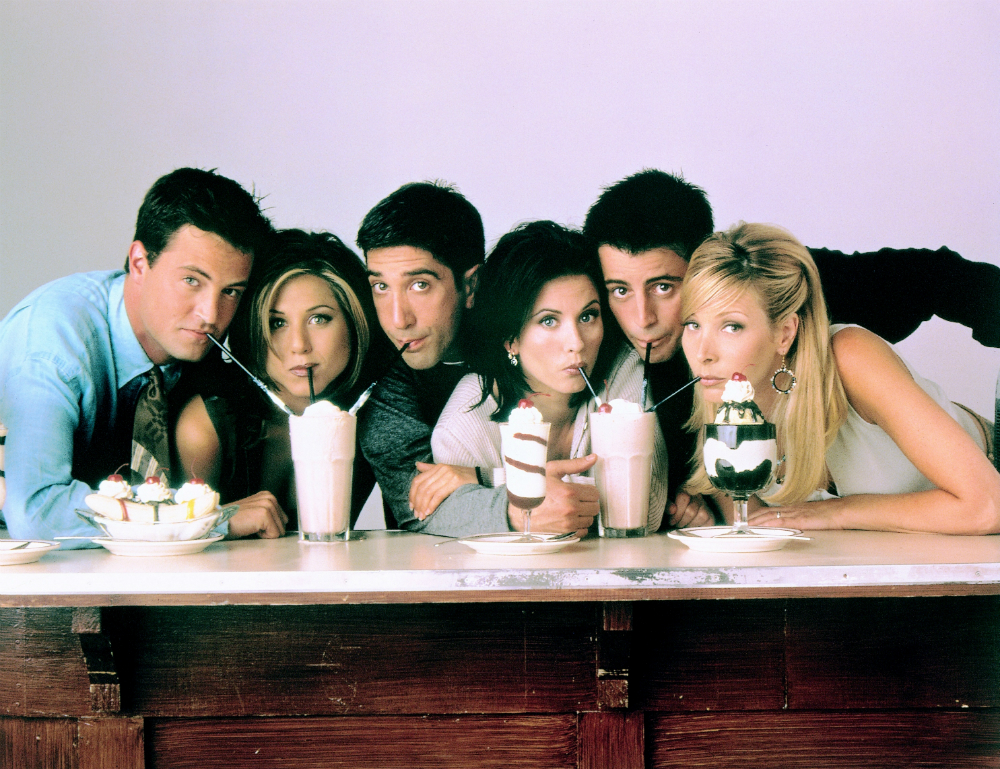