Joseph Gordon-Levitt: it’s really not fair that some people are able to stay home 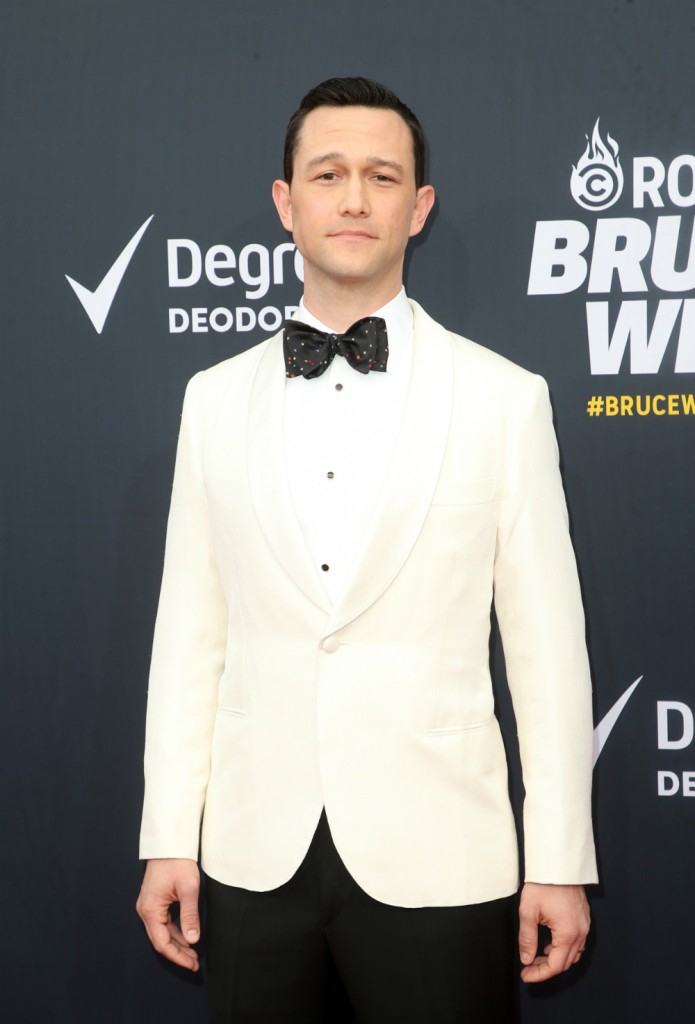 Joseph Gordon-Levitt has a good interview in TV Insider. I mean, duh, it’s JGL, but he made some points I hadn’t considered that changed my perspective about quarantine. Joseph is promoting Create Together, his series that allows people to work on projects together virtually. They dropped the first episode last Monday. Joseph mentioned that one of the projects they are working on is a documentary that speaks to the privilege of those who get to stay home during the quarantine. For all the grousing we do about not being able to go to the beach, think about the people who can’t afford to stay home and would like nothing more than to be safe rather than out right now.

What are some of the creations beyond Episode 1 that are coming up?

One of the biggest projects we’re doing, it was started by a music teacher in Texas named Ben Perez, and he wanted to do a project for his students who are graduating and who won’t get a normal graduation ceremony. He wrote them this letter, and he set the letter to music. He started this project asking other teachers to do the same, and other students to talk about how they’re feeling. We’re in the middle of making this whole big piece, words, and music, all about overcoming the adversity of 2020, with graduation being the center of it.

We’re also doing a short documentary project called Who Stays Home? started by a woman in Oklahoma, who was feeling really angry and scared when there were cases of COVID-19 in her workplace. She can’t afford to stay home. She’s a single mother supporting her family, and so she’s still working. The truth is, it’s really not fair that some people, myself included, have the opportunity to stay home, which is the safer way to go. But not everybody has that opportunity. How much money somebody has shouldn’t be determining how safe they can stay from this pandemic. So, we’re doing a short documentary piece on that disparity.

And as far as other at-home activities, have you been binge-watching any TV shows while you’re home?

I watched all of Fleabag at home again, for the second time. I just love it. I think it’s so incredibly smart, and timeless and heartbreaking.

Even those who are getting hazard pay in their jobs, the amount is not enough to justify the threat they face by not being able to limit their contact with the outside world. Maybe I miss going to a restaurant, but I need to recognize that being able to stay home is a privilege. Staying safe in quarantine is a privilege. Looking after the health of your family and loved ones even if it means 24-hours together, day-after-day, under the same roof, is a privilege. And one none of us who are able to do it should lose sight of that part.

I included the question about binge-watching not because I want to plug Fleabag, although it’s a fine show, but because of something I read recently that said re-watching shows or movies actually helps manage anxiety during uncertain or chaotic times, such as these. I don’t know about you, but I’ve re-watched a bunch of stuff or watched things I already know then ending to and I feel guilty, like I should be watching new material during this time. But according to the mental health community, because you know what’s going to happen, it reduces stress and anxiety and can be comforting. I thought that was fascinating – and I’m not just saying that so I can watch all five seasons of the original Being Human for a third time. The only downside, shows you depression-watch run the risk of being too closely associated with bad times to watch again.

Joseph’s Create Together series looks really good, but I didn’t think I could do it justice by trying to explain it. Here is the trailer that does do a good job explaining it, as does the full TV Insider article.

62 Responses to “Joseph Gordon-Levitt: it’s really not fair that some people are able to stay home”