Katie Nicholl: Duchess Meghan was a B-list actress who couldn’t handle the spotlight 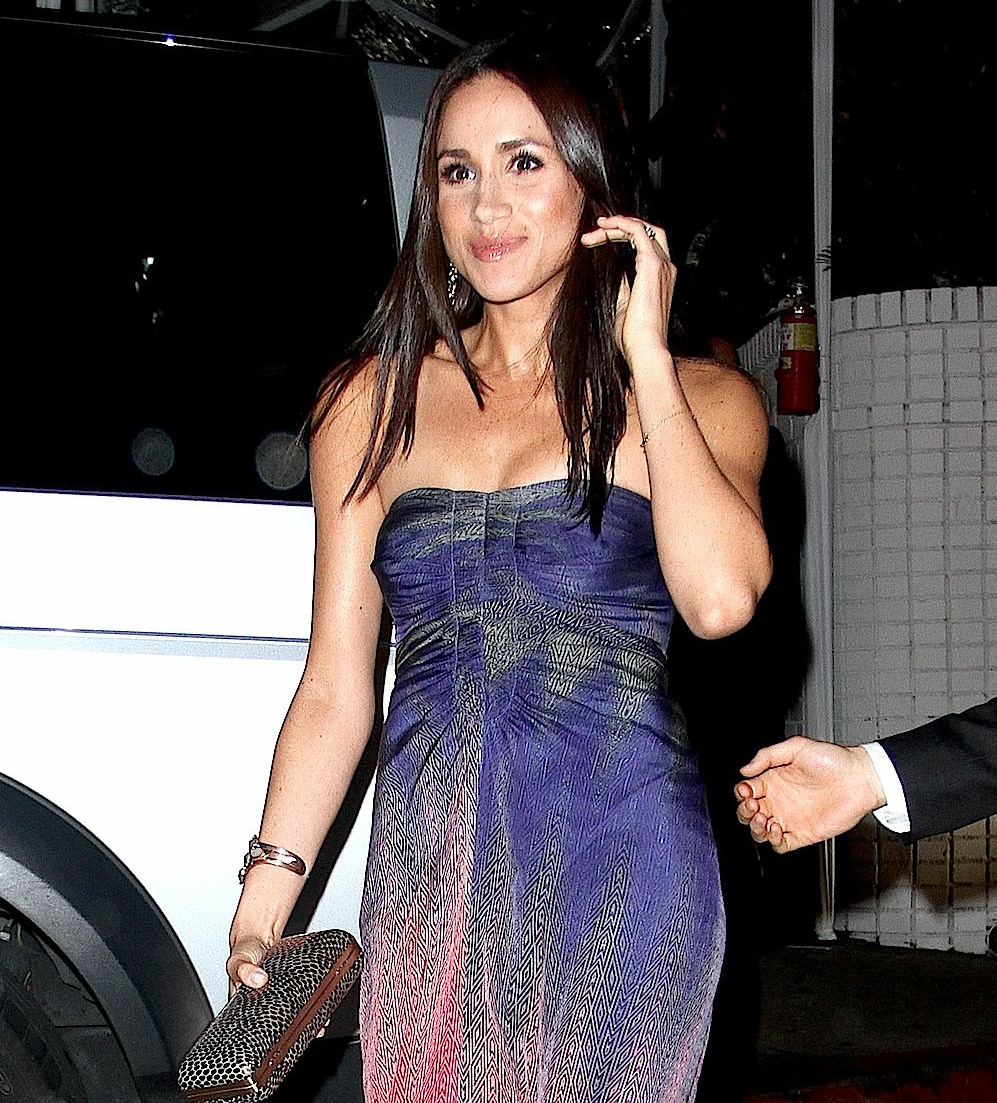 I tweeted this yesterday because I thought it was too stupid to cover here, but we might as well briefly discuss it. The Daily Mail ran one of the saltiest, stupidest pieces about the Duke and Duchess of Sussex. The crux of the DM piece was that Harry and Meghan’s “friends” claimed that the Sussexes wanted to climb down off the royal pedestal and live a “simple life,” therefore Harry and Meghan are terrible hypocrites worthy of scorn for staying in Tyler Perry’s mansion in an LA gated community. This was all part of a weird sub-category of “reporting” around Meghan and Harry for the past few years: the “how dare they live well/how dare they have nice things” issue. The DM and their readership wanted the Sussexes to live in a shack in the woods, so they could make fun of H&M for how far they fell. Now they’re agitated because H&M have connections and powerful friends who lend them beautiful mansions. This wasn’t supposed to happen.

Speaking of mad hoes, Katie Nicholl can’t STFU about Harry and Meg, and she keeps giving away her allegedly exclusive information in weird interviews to outlets she doesn’t work for. It feels like *someone* is trying to make a name for herself as a Sussex expert in foreign markets. When all she really is a Keen hagiographer. According to Nicholl, Meghan is merely a B-list actress who struggled with the limelight:

Meghan Markle’s experience as a ‘B-list actress’ on Suits wasn’t going to prepare her for the global spotlight that comes with being part of the Firm, a royal expert has claimed. Despite the Duchess of Sussex, 38, having a successful career acting in US legal drama Suits, royal commentator Katie Nicholl tells 9Honey that her fame wouldn’t have helped her navigate her new royal life.

Katie said: ‘I think what she encountered was almost impossible to prepare for and certainly her experience as a B-List actress wasn’t going to stand her in [good] stead.’

Meghan is currently living in Los Angeles with her husband Prince Harry, 35, and their one-year-old son Archie Mountbatten-Windsor. But as the mother-of-one admitted in the couple’s tour documentary Harry & Meghan: An African Journey, she never anticipated the scale of the press scrutiny.

‘As an actress, she was used to being photographed but she’s said herself there was this suggestion that she would be able to handle the press attention and find her way in the spotlight because of her previous experience’, Katie said. ‘Whereas actually, I think what she encountered was almost impossible to prepare for and certainly her experience as a B-list actress wasn’t going to stand her in [good] stead for suddenly becoming the most famous woman in the world. It became very apparent from that documentary in Africa, that perhaps while she made it look easy, it obviously wasn’t easy.’

Yeah, Nicholl is conflating several things at once. One, Meghan was a B-list actress in the sense that she was just the – what? – fourth or fifth lead on a cable TV show. Completely respectable and good for her, but she wasn’t being invited to the Oscars. Of course there would have been a period of adjustment for Meghan as she dealt with the global spotlight of being Harry’s wife. But I think being a B-list actress did help her there, and she would have managed just fine (better than Kate did in her early years of marriage) if not for the smear campaign and the larger attacks by the press and the other royal households. Katie Nicholl is basically saying that poor Meghan was too un-famous to deal with the pressure of royal stardom. When really Meghan was upset that salty, dumbass gatekeepers screamed about everything she did. 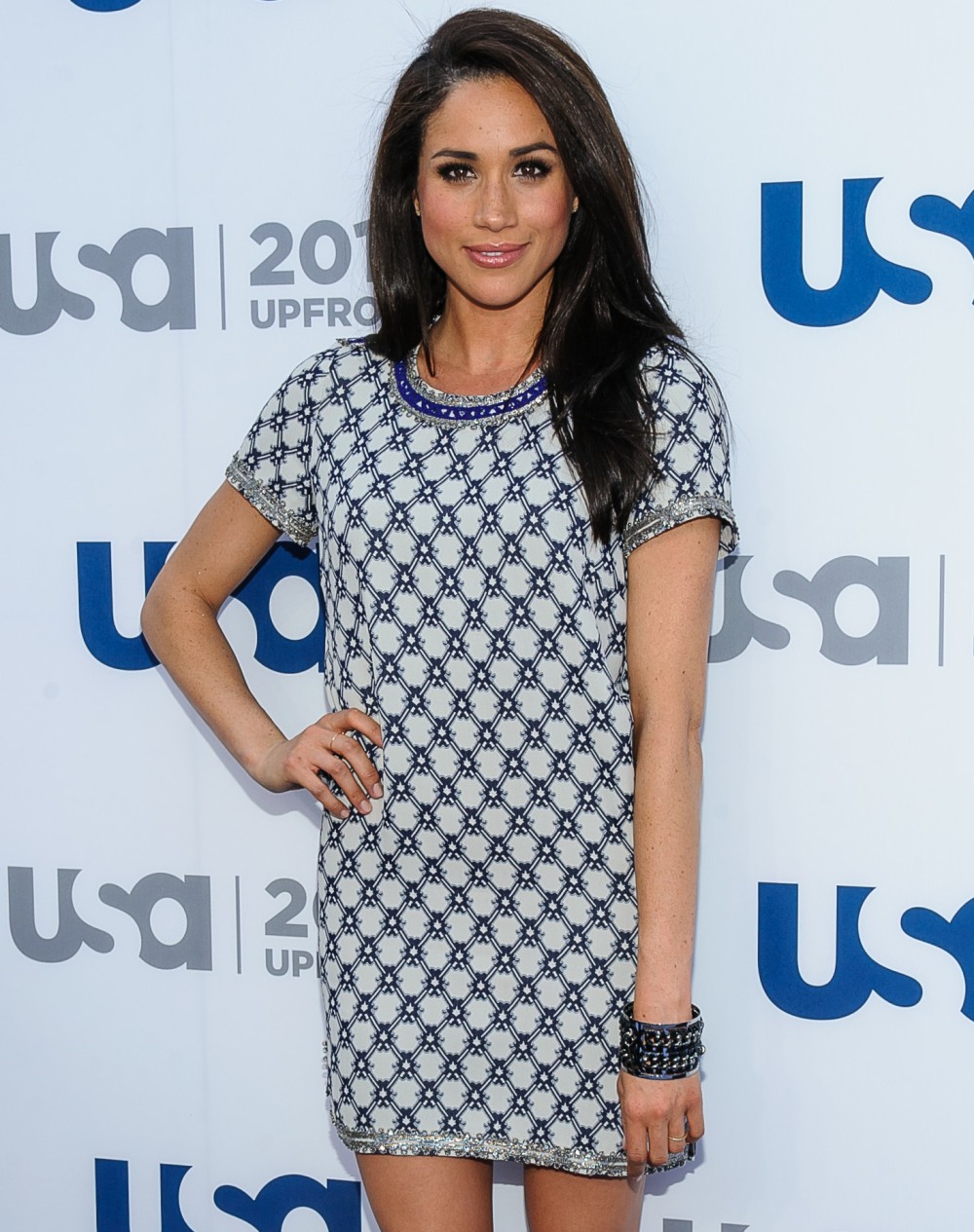 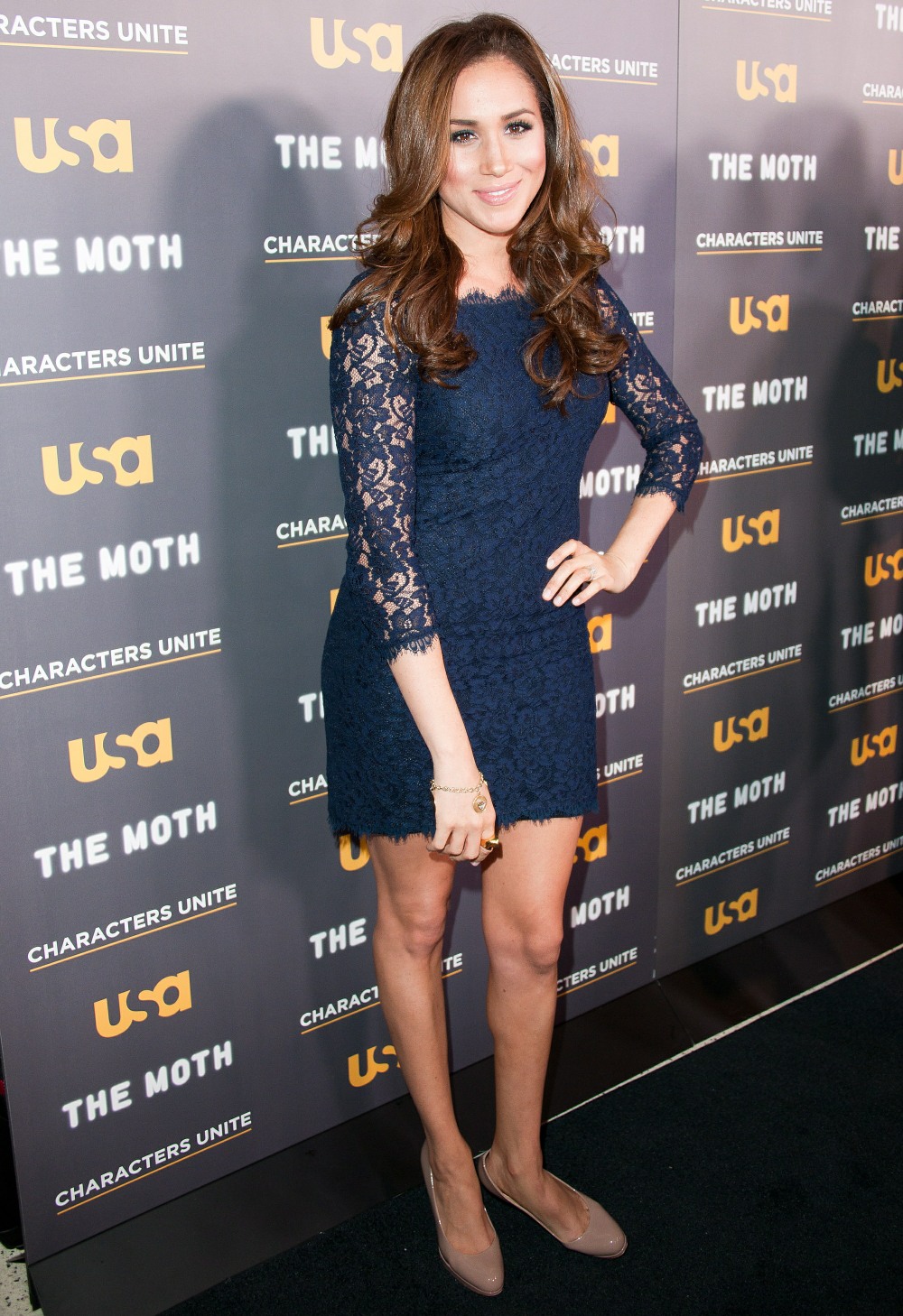 185 Responses to “Katie Nicholl: Duchess Meghan was a B-list actress who couldn’t handle the spotlight”