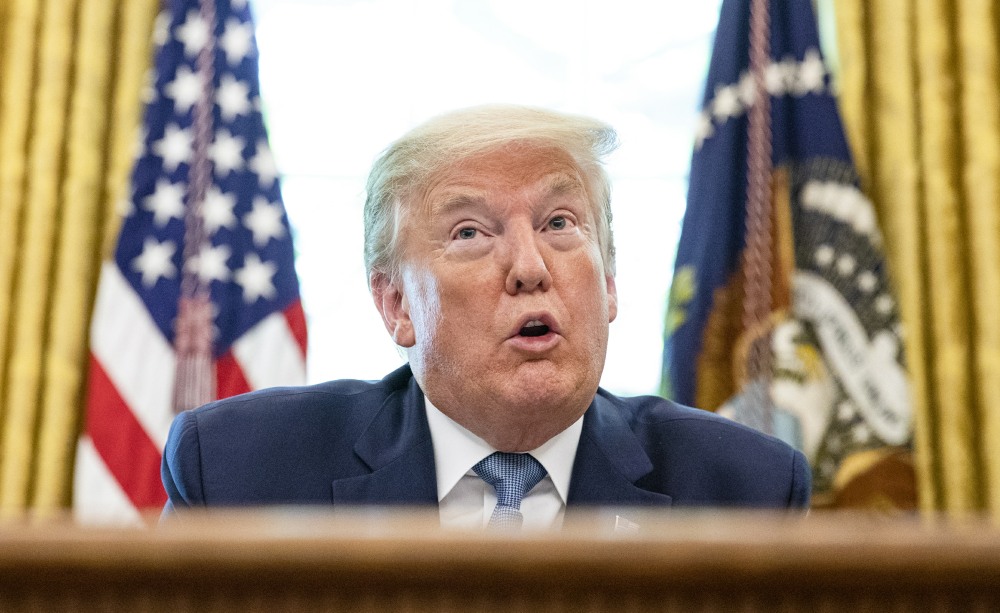 Timothy Klausutis, the widower of Lori Klausutis, has written to Jack Dorsey asking him to delete tweets by President Trump spreading a debunked conspiracy theory about his late wife’s death and @JoeNBC

….about whether or not Joe could have done such a horrible thing? Maybe or maybe not, but I find Joe to be a total Nut Job, and I knew him well, far better than most. So many unanswered & obvious questions, but I won’t bring them up now! Law enforcement eventually will?