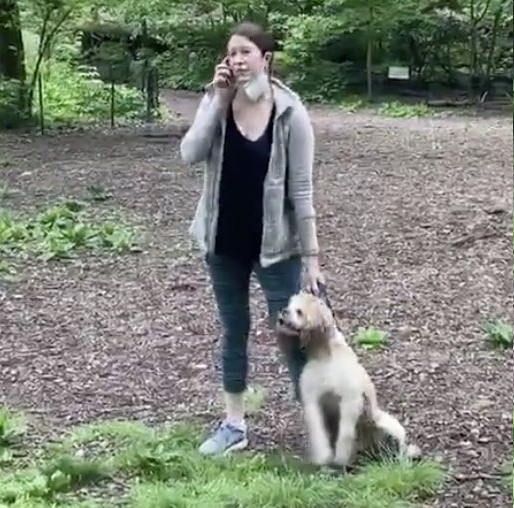 Over the Memorial Day weekend, a man named Christian Cooper went to the Ramble in Central Park to do some holiday bird-watching. That area of the park is apparently one of the best bird-watching spots in New York. It’s also an area which gets a lot of dog-walkers, and there are signs throughout that dogs must be on leashes. A woman named Amy Cooper (no relation) was in that area with her unleashed dog. Christian asked the woman to please leash her dog. This is what happened, in Christian’s words:

That’s when Christian began recording the woman’s freak out – the woman was so enraged that she nearly choked her dog to death and she called 9-1-1 on an African-American man who simply told her to leash her dog (Christian’s sister posted this on her Twitter):

Oh, when Karens take a walk with their dogs off leash in the famous Bramble in NY’s Central Park, where it is clearly posted on signs that dogs MUST be leashed at all times, and someone like my brother (an avid birder) politely asks her to put her dog on the leash. pic.twitter.com/3YnzuATsDm

Christian, a former Marvel Comics editor and currently the senior biomedical editor at Health Science Communications, also recounted the incident on his Facebook page. Amy was employed by Franklin Templeton, only Franklin Templeton got thousands of calls yesterday that they needed to fire their employee. They are investigating and while that investigation happens, they put her on leave:

In response to an incident involving an employee on May 25th, Franklin Templeton issued the following statement. pic.twitter.com/8f2lMwK0r5

Amy also had to surrender the dog back to the cocker spaniel rescue agency (the dog rescue worked faster than anyone else):

Thank you to the concerned public for reaching out to us about a video involving a dog that was adopted from our rescue a few years ago. As of this evening, the owner has voluntarily surrendered the dog in question to our rescue while this matter is being addressed. 1/2

Apparently, when the cops did arrive to the Ramble, both Amy and Christian were not there. But I still feel like Amy should be arrested for making a false report, and for trying to weaponize her white tears to hurt (or perhaps even kill) a black man via a police shooting or violent arrest. Amy spoke to CNN, and said she wanted to “publicly apologize to everyone. I’m not a racist. I did not mean to harm that man in any way” and she apparently also said “she also didn’t mean any harm to the African American community.” She’s still trying to weaponize her white tears too, telling CNN: “I think I was just scared. When you’re alone in the Ramble, you don’t know what’s happening. It’s not excusable, it’s not defensible.” She also complained that her “entire life is being destroyed right now.” Oh well. 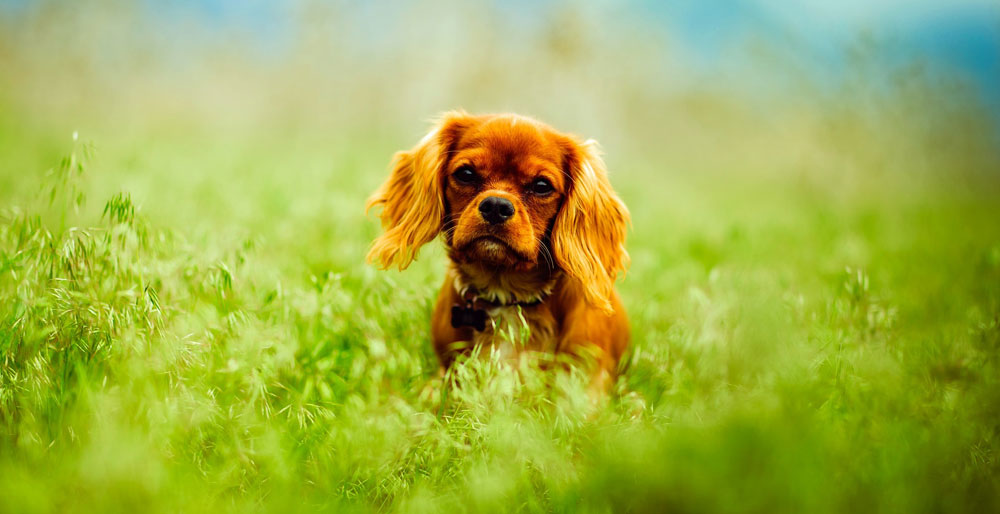 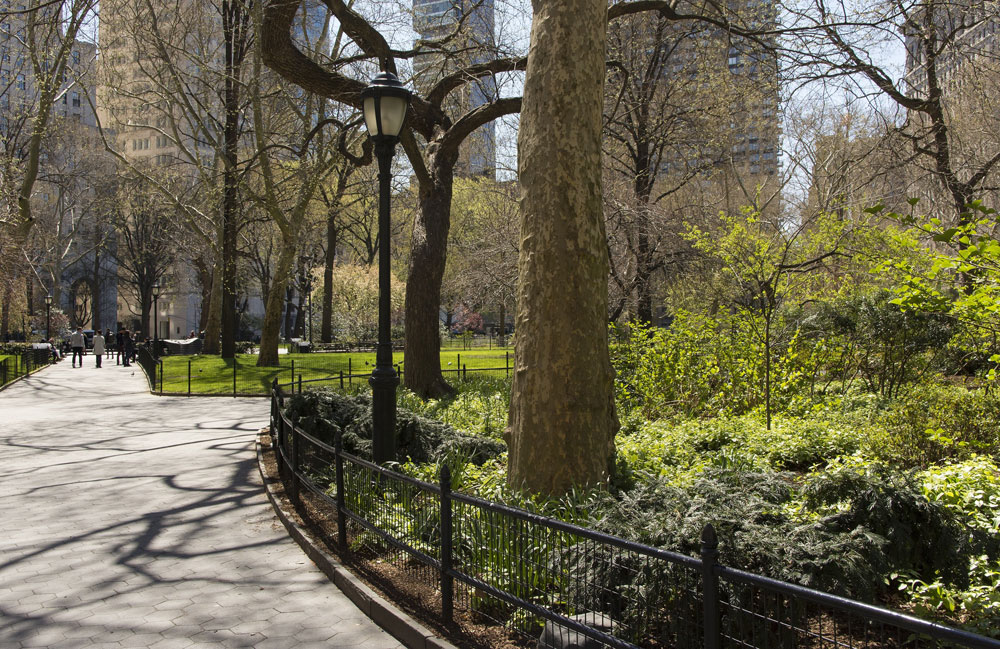 Photos courtesy of Steshka Willems via Pexels and Pixabay via Pexels.