John Boyega hates racists, and somehow white people are really upset about it 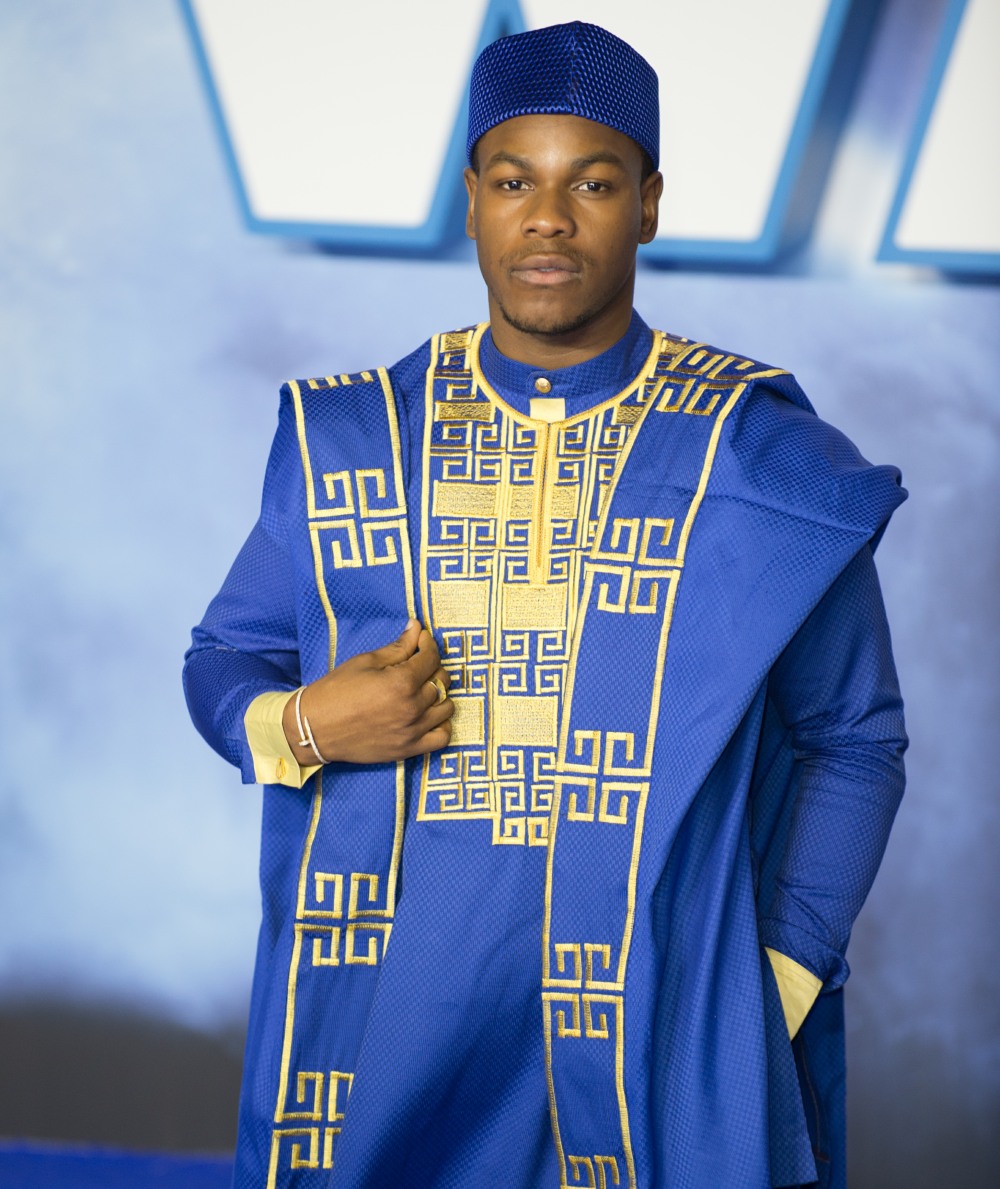 John Boyega pays attention to what’s happening here in America. This week has been f–king hideous for conversations about race and racism. While the Amy Cooper-Christian Cooper story had a “happy ending” in that the racist a–hole lost her job and her dog, this week we also saw a black man named George Floyd murdered by white police officers in Minnesota. This could have been what Amy Cooper wanted when she called the police on Christian Cooper (after Christian asked her to leash her dog). There have been protests in Minnesota for the past few days, and of course with every Black Lives Matter conversation, ignorant, butthurt, fragile white people have to insert themselves and scream “all lives matter!”

So it was with John Boyega. Yesterday, Boyega tweeted: “I really f–king hate racists.” A simple statement, one which we can hopefully all agree with, correct? Can we all just come together and say “racists suck” or “I hate racists”? Apparently not. The number of salty white people tweeting at Boyega was startling, and people were absolutely telling on themselves. If your reaction to Boyega’s tweet is to think “OMG HE HATES ME AS A WHITE PERSON” guess what, you’re the one with a problem.

I am talking about WHITE on BLACK racism. The kind that has ruined the world not caused a lil break up with your girlfriend.

John Boyega woke up and said I got time today 👏👏😂 #johnboyega pic.twitter.com/eNYFLAA6fk

I'm reading this and I'm trying to figure out how did people come to the conclusion that he was being discriminatory towards white people. He merely said he has a hatred for the extreme prejudice by exercise white people on black people. He never said- @JohnBoyega pic.twitter.com/XpJ57pPv82

Again, why is it controversial to say you hate racism or racists? I’m 100% proud of John for not backing down and for clapping back at many of the ridiculous people in his comments. Imagine telling a black man that he can’t hate racists because he’s in Star Wars!! OMG.

Feathers so rattled I got consistent breeze on this hot day ❤️ pic.twitter.com/hHDqtpRM30 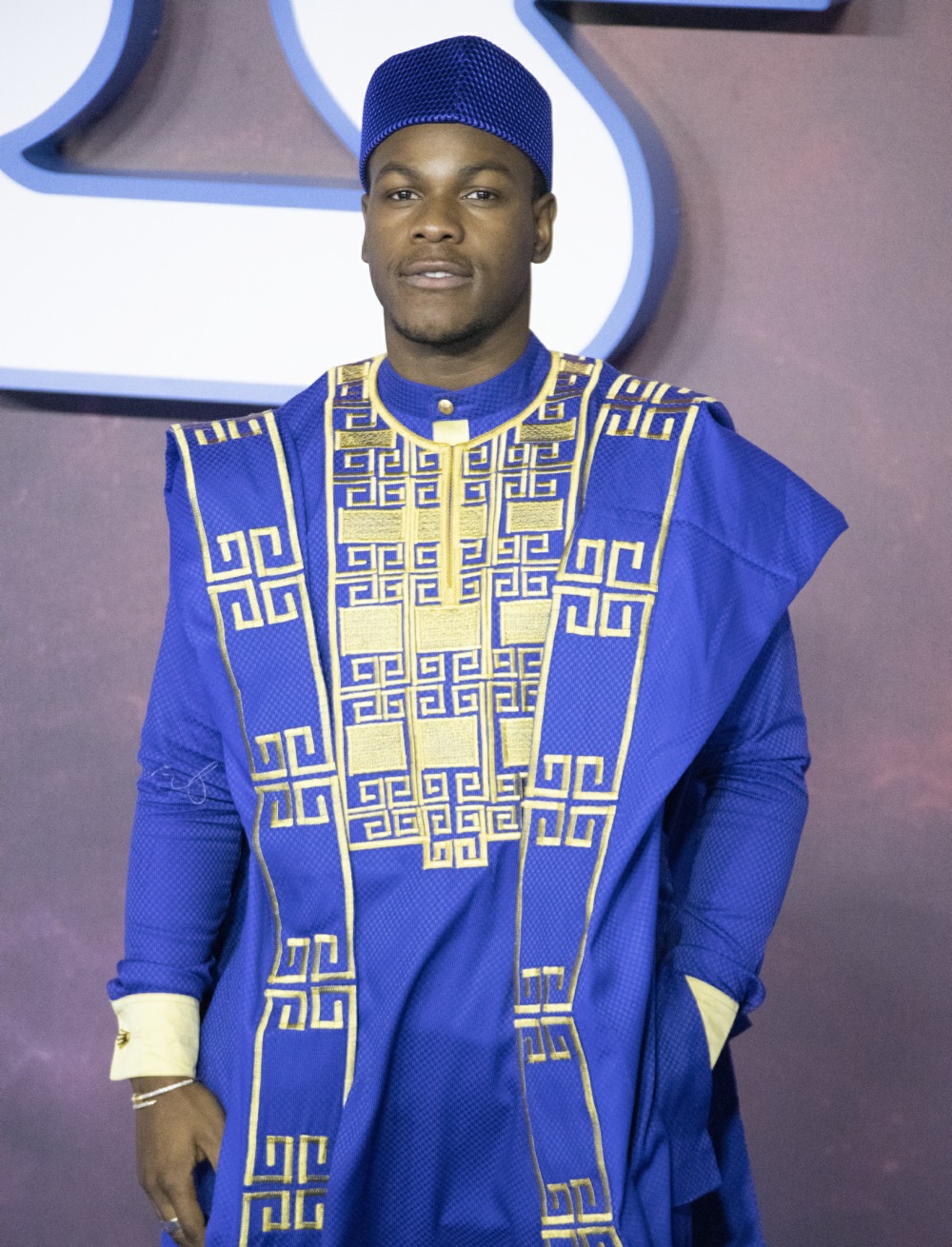 38 Responses to “John Boyega hates racists, and somehow white people are really upset about it”