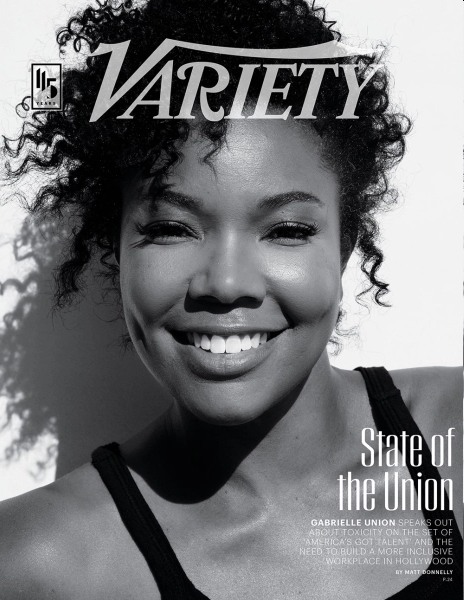 It feels like this happened ten years ago, but it was just last Thanksgiving when everything broke about Gabrielle Union and America’s Got Talent. Gabrielle’s AGT contract was not renewed and she thought that was suspicious. She had good reason – she had been vocal about several racist and problematic situations on the set, and she was targeted by various Beckys and Karens online for her skin color, her hair, her outfits and everything else. Nevermind that Gabrielle expanded the viewership. She was still asked not to return. Gabrielle said very little about the situation in the past six months, but now she covers Variety and she’s got some sh-t to say. You can read the full Variety piece here. Some highlights:

Simon Cowell’s smoking: It was when the newly minted judge stood on a closed soundstage and was enveloped in a cloud of cigarette smoke, to which she’s been severely allergic her entire life. Producers, fellow judges and set assistants looked on unfazed as series creator and star Simon Cowell finished his smoke while Union’s respiratory system went haywire.

When she complained about Cowell’s smoking, nothing was done: “I couldn’t escape. I ended up staying sick for two months straight. It was a cold that lingered, and turned into bronchitis, because I couldn’t shake it. It impacted my voice, which affects my ability to do my job,” she says. To make matters worse, Union says her constant runny nose rattled Mandel, someone open about his struggles with obsessive compulsive disorder and germophobia, who sat to her right onstage. “It was challenging to tend to my illness without being made to feel like I’m responsible for my own sickness. It put me in a position from day one where I felt othered. I felt isolated. I felt singled out as being difficult, when I’m asking for basic laws to be followed. I want to come to work and be healthy and safe and listened to.”

Her goal: “At the end of all this, my goal is real change — and not just on this show but for the larger parent company. It starts from the top down. My goal is to create the happiest, most high-functioning, inclusive, protected and healthy example of a workplace. There are so many people who are committed to making NBCUniversal and Comcast different, who truly want to be a part of the solution and on the right side of history,” says Union, who thinks NBC is hardly alone as a media institution in need of an overhaul. “In the same breath, there are some people who want the wheels of change to come to a grinding halt because they feel that their privilege is being challenged.”

The racist joke made by Jay Leno: He made a crack about a painting of Cowell and his dogs, saying the animals looked like food items at a Korean restaurant. The joke was widely perceived as perpetuating stereotypes about Asian people eating dog meat. “My first big interview in this industry, the first person who allowed me to come on their talk show, was Jay Leno. I’ve always held him in high regard, but I was not prepared for his joke,” Union says. “I gasped. I froze. Other things had already happened, but at this point, it was so wildly racist.”

She went to corporate about Leno: Union’s first instinct was to confront Leno directly, but she demurred, saying she was “going to guess there’s a corporate protocol.” In reality, she found, nothing happened. The reaction from production was one she would hear repeatedly throughout the season: “We’ll delete it. We’ll edit it out.” Union says this enraged her. Leno declined to comment. “You cannot edit out what we just experienced. There is not an edit button in my brain or in my soul. To experience this kind of racism at my job and there be nothing done about it, no discipline, no companywide email, no reminder of what is appropriate in the workplace?” she says.

There were also sections about how the audience had issues with Gabrielle’s hair, and she brought it around to the fact that many of the contestants of color did not get the same amount of time in hair & makeup as the white contestants. She also talks a lot about the toxic work environment (in general) of AGT, and the many blind spots of the producers and of the NBC network. It just seems like there was no one person Union could go to – she was sent through a corporate bureaucracy which was not built for her. She still sounds wounded by the experience of simply being a black woman in that toxic white space. 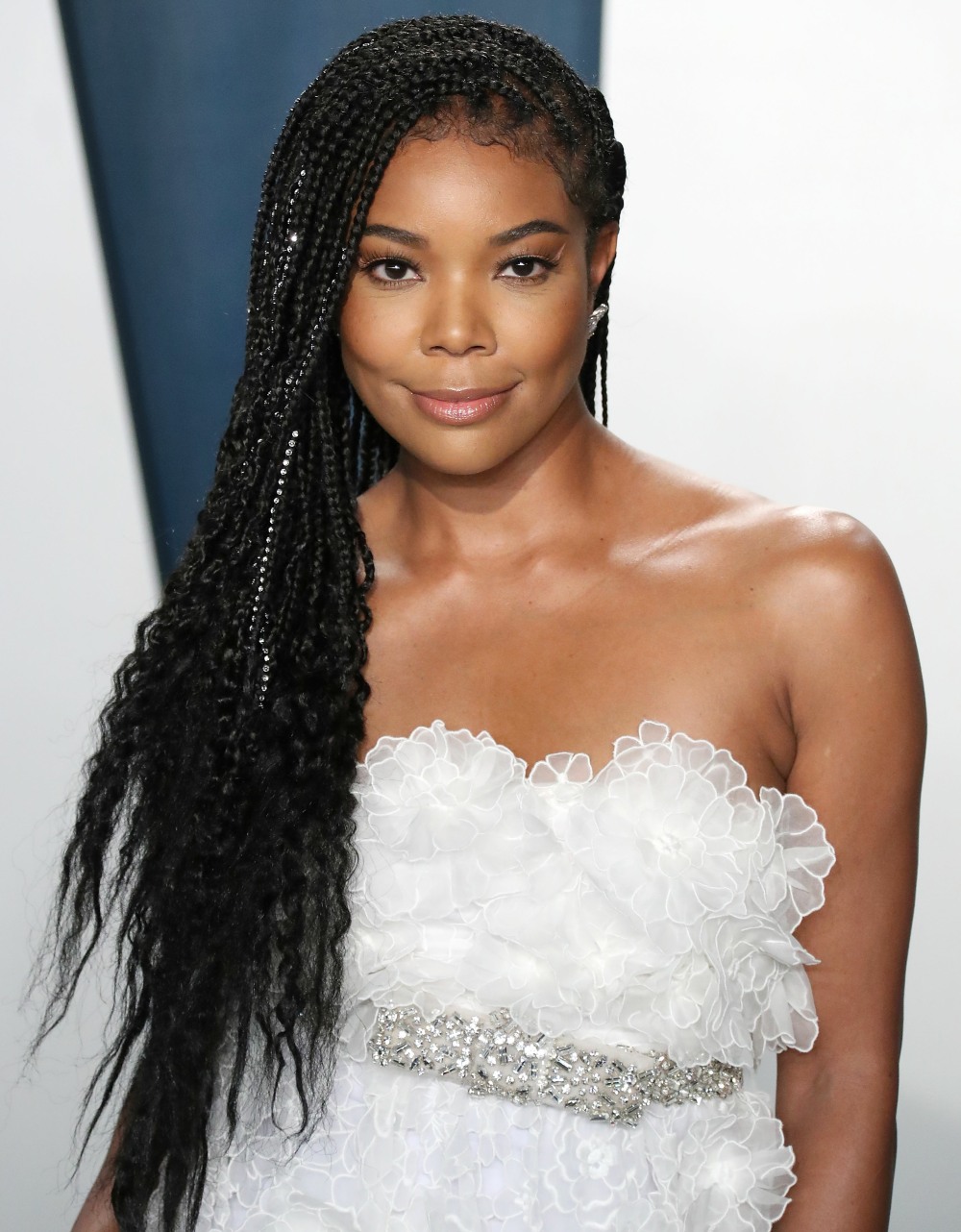