Mark Zuckerberg had a conference call with Black leaders. It did not go well

I’d say Facebook’s Mark Zuckerberg is having a bad week but he’s too far up his own privileged ass to know it. I feel the need to acknowledge that I, on CB, have supported Mark in the past, around the birth of his first child. I was woefully misguided and any goodwill he’s earned with me has since been thrown in a dumpster and torched. Mark has been under fire for once again giving our Orange Dictator carte blanche to spew his filth from Mark’s platform, a decision Mark continues to defend. At a time when even Twitter’s Jack Dorsey flagged 45’s incendiary comments, Mark refused to listen to the rest of us. To add insult to injury, Mark insulted a group of prominent Black civil rights leaders when he proved incapable of understanding that Facebook is helping spread violent rhetoric.

According to a report from Bloomberg, Black civil rights leaders who participated in a conference call with Facebook founder Mark Zuckerberg walked away afterward “disappointed and stunned” at the tech billionaire’s seeming inability to understand issues that impact African-Americans.

The report notes that part of the discussion involved Zuckerberg’s decision to ignore and dismiss comments made by Donald Trump about police brutality protesters — with one Black leader calling the exec’s explanation “incomprehensible.”

According to Bloomberg’s Jeff Green, “Mark Zuckerberg hosted a nearly hour-long video call with U.S. civil rights leaders to discuss ongoing issues around his company’s policies as they relate to race, elections and other topics,” before adding it didn’t go well based on comments from Color of Change President Rashad Robinson.

In an interview, Robinson lamented, “… the problem with my ongoing conversations with Mark, is that I feel like I spent a lot of time, and my colleagues spent a lot of time, explaining to him why these things are a problem, and I think he just very much lacks the ability to understand it.”

Pointing out that Zuckerberg’s hands-off approach when it comes to Trump is baffling in light of the president’s threat that “when the looting starts, the shooting starts” with regard to George Floyd protesters, Robinson noted that the Facebook executive is bucking his own employees who are furious with him.

Rashad Robinson’s comment stood out to me, “the problem with my ongoing conversations with Mark, is that I feel like I spent a lot of time, and my colleagues spent a lot of time, explaining to him why these things are a problem, and I think he just very much lacks the ability to understand it.” There is so much said in that sentence, starting with the fact that this isn’t the first time these leaders have tried to get Mark to understand how he is working against them. Of course Mark expects important Black civil rights leaders to educate him, or, as it’s also called, do his homework for him. And, even then, he can’t open his mind enough to understand what’s being explained to him. Time and again Mark has proven the only thing he understands is money.

As the article mentioned, Facebook employees are upset about Mark and his inaction. They staged a virtual walkout on Monday, virtual because most are working from home due to the pandemic. Not only did they sit work out, but they took to Twitter to condemn Mark, Facebook and all its practices. The fact that Facebook employees were using Twitter for their dissension is the one bright spot in this story. Mark has not commented on the walkout or his employees concerns, which is not surprising. A Facebook spokesperson, the aptly named Liz Bourgeois said, “We recognize the pain many of our people are feeling right now, especially our Black community. We encourage employees to speak openly when they disagree with leadership,” which means nothing considering the absence of any activism on the part of Facebook leadership. 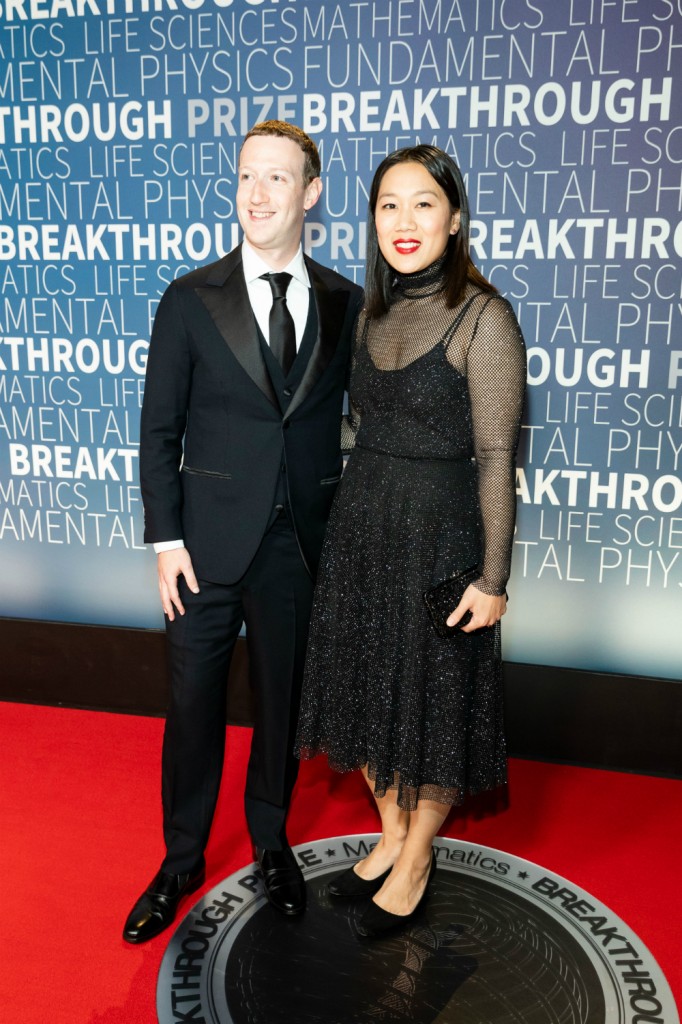 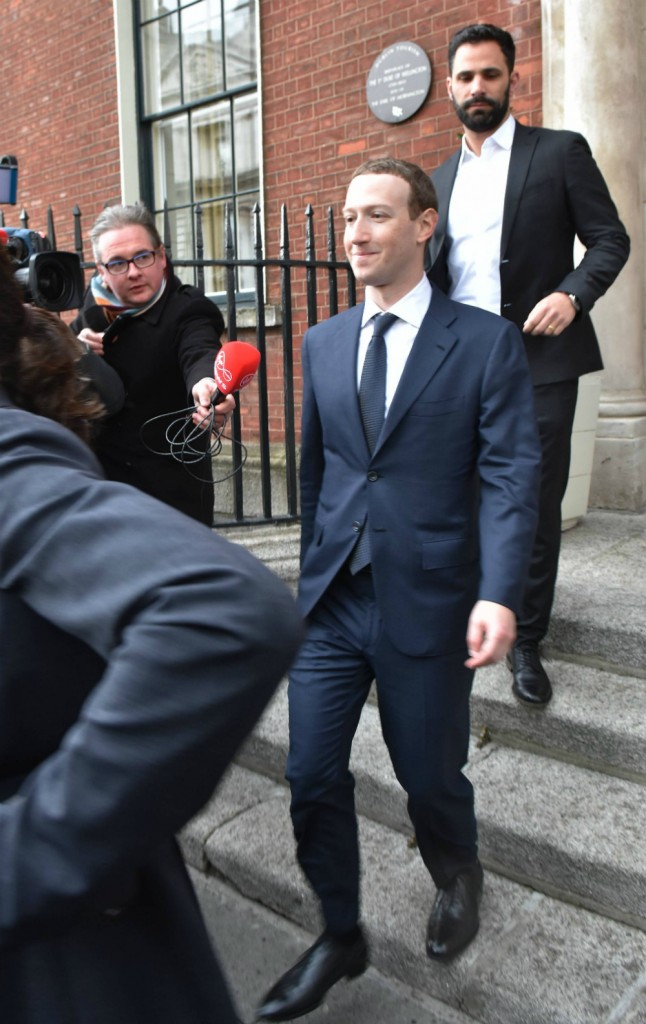 93 Responses to “Mark Zuckerberg had a conference call with Black leaders. It did not go well”