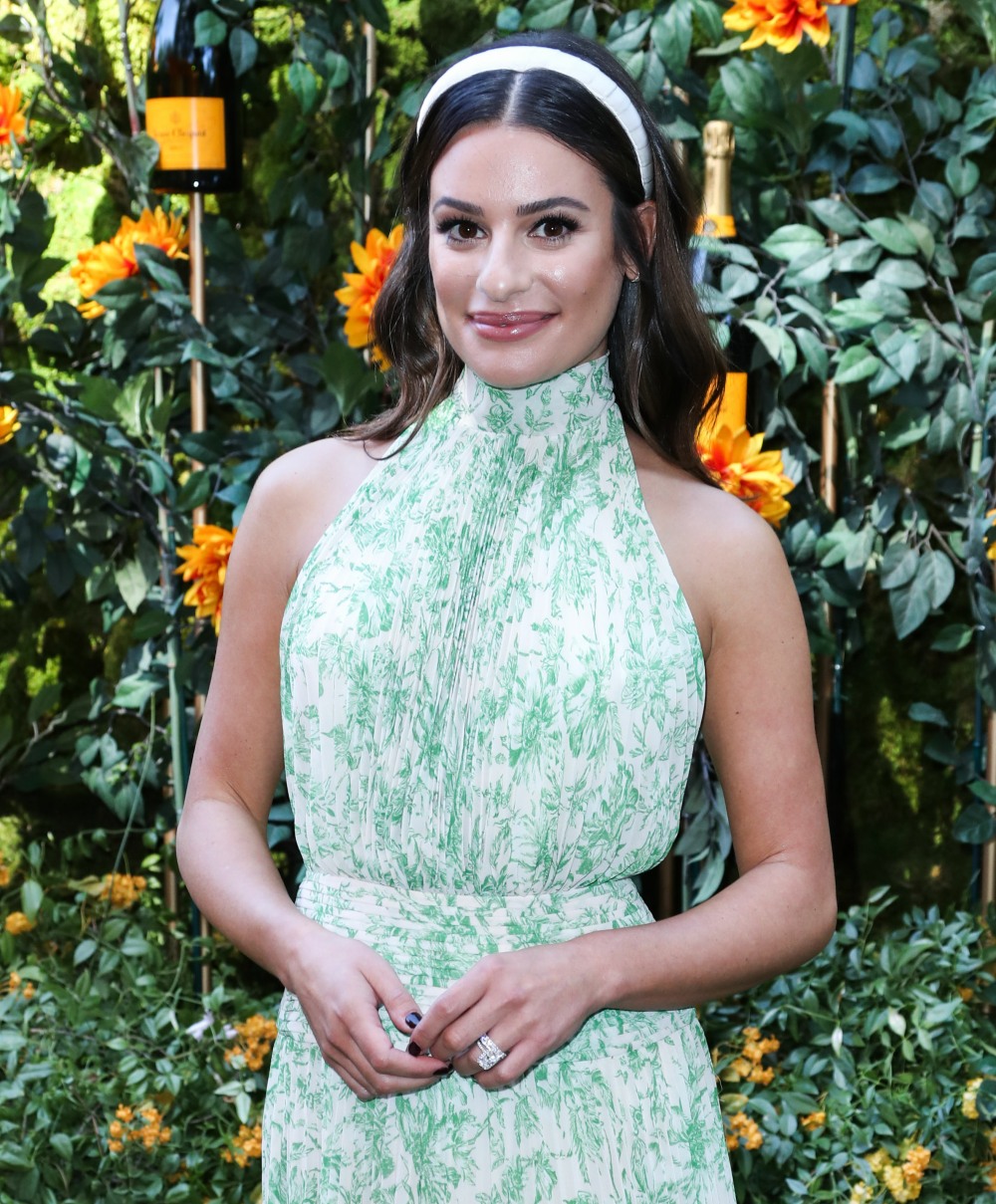 Lea Michele tried to do a tweet about racism and George Floyd, only to have it blow up in her face spectacularly. The backlash began when Samantha Marie Ware, a former Glee guest-star, tweeted that Lea actually threatened to “sh-t in her wig” among other “microaggressions” which caused Samantha to question her career. Lea’s other former costars (on Glee and other shows) piled on and backed up Ware’s story and more. Then, within the same newscycle, Lea’s corporate sponsorship with HelloFresh was terminated, and HelloFresh said it was specifically for Lea’s racism. So… what’s new? Lea went to People Magazine to perform her apology.

Lea Michele is apologizing for past behavior after her Glee costar Samantha Marie Ware accused her of “tormenting” her on the set of the musical TV series. Michele, 33, says in a statement exclusively shared with PEOPLE that while she does not remember making the specific remarks that Ware says she made, that is “not really the point.”

“What matters is that I clearly acted in ways which hurt other people,” Michele says, explaining the importance of listening and learning from those who she might have hurt in the past.

“One of the most important lessons of the last few weeks is that we need to take the time to listen and learn about other people’s perspectives and any role we have played or anything we can do to help address the injustices that they face,” Michele says. “When I tweeted the other day, it was meant to be a show of support for our friends and neighbors and communities of color during this really difficult time… but the responses I received to what I posted have made me also focus specifically on how my own behavior towards fellow cast members was perceived by them.”

“While I don’t remember ever making this specific statement and I have never judged others by their background or color of their skin, that’s not really the point,” Michele’s statement continues. “What matters is that I clearly acted in ways which hurt other people.”

“Whether it was my privileged position and perspective that caused me to be perceived as insensitive or inappropriate at times or whether it was just my immaturity and me just being unnecessarily difficult, I apologize for my behavior and for any pain which I have caused. We all can grow and change and I have definitely used these past several months to reflect on my own shortcomings.”

“I am a couple of months from becoming a mother and I know I need to keep working to better myself and take responsibility for my actions, so that I can be a real role model for my child and so I can pass along my lessons and mistakes, so that they can learn from me,” she concludes. “I listened to these criticisms and I am learning and while I am very sorry, I will be better in the future from this experience.”

This is a lot: “Whether it was my privileged position and perspective that caused me to be perceived as insensitive or inappropriate at times or whether it was just my immaturity and me just being unnecessarily difficult…” Well. So is she acknowledging her “privileged position” or saying that it’s just people who PERCEIVE her as “insensitive or inappropriate”? It’s just a mess, honestly, and I don’t know what to say here. She deserves no cookies for this, although I guess a vague apology is a start. But to be clear, she was accused of being racist and a terrible coworker and she makes it sound like people are just misremembering things but she’ll work on getting people to perceive her differently. It’s not a good statement. 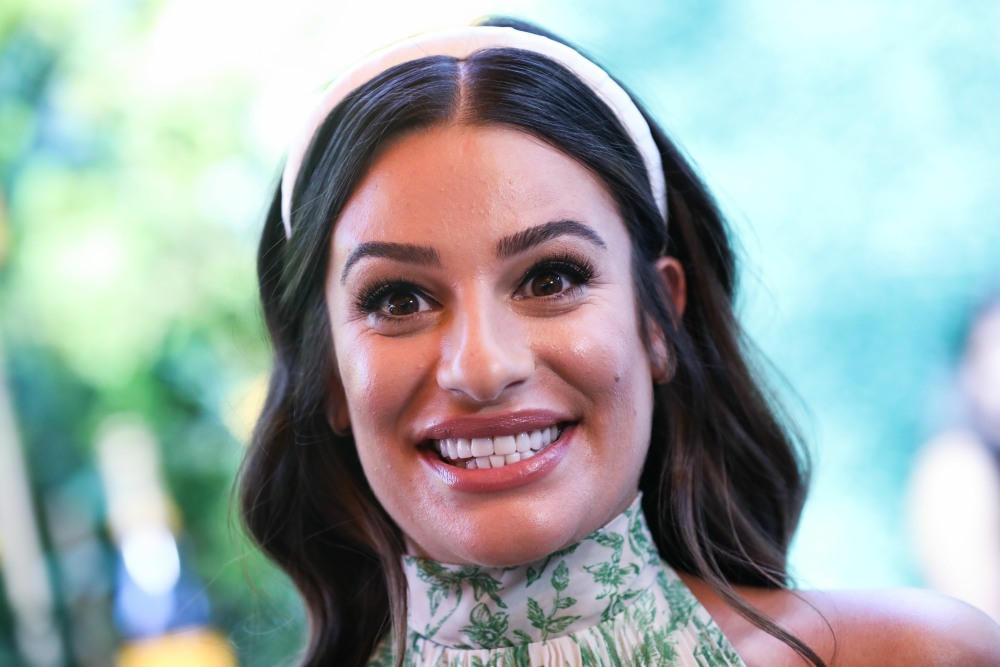