If this is a remotely controversial statement to you, feel free to unfollow me.

Seth Rogen posted the above post to his IG page on Monday. I love its simplicity. Like Seth, I cannot, for the life of me, understand how people can argue with that statement. But people do, they call it racist and exclusionary. The worst offenders might be those that ‘remind’ (or correct) those standing with BLM that All Lives Matter. I’m sure many of us have tried in vain to explain the inappropriateness of ALM language in a discussion about Black people being killed without repercussions. Seth, however, found a way to respond to ALMers that was, at the very least, cathartic. After countless commenters couldn’t help themselves and left their ALM mumbo jumbo in his comments, Seth took the time to tell each one to F*** Off.

Every fan who thought Seth Rogen was just the bumbling pothead in every comedy learned their lesson on Monday. The actor didn’t come to play when he blasted commenters on social media for criticizing his support of Black Lives Matter and protestors speaking out against George Floyd’s death.

Rogen first made that clear with his Instagram post bearing the BLM logo. “If this is a remotely controversial statement to you, feel free to unfollow me,” he captioned the image.

When commenters began responding with #AllLivesMatter and other criticisms, Rogen went off even more. His responses ranged from “leave me alone” to “$3s^#@” and people were here for it.

“F— off. You don’t deserve my movies anymore. Stop watching my s—,” Rogen responded to one user who disparaged the protests.

Rogen showed just how versatile the f-word is, telling one commenter, “shut the f— up,” another “f— off,” and a third person “eat s— and f— you.”

A lot of people on Twitter posted screen caps of Seth’s responses, like Karamo, if you want to read them unedited. My personal favorite, beside the succinct F U, is when he told the commenter they didn’t deserve his movies. In general, I encourage folks not to engage with trolls, but I think Seth was right to hammer it home. His mission was clear, agree with this statement or unfollow. He didn’t even include a GFY in his initial comments. So if these people are incapable of following a simple request, they deserve to be met with simple shame, not that I believe they can feel shame.

It’s worth noting that Seth is the latest to firebomb ALM trolls with GTFO orders. Last week, John Boyega proclaimed on his social media that he “really f***ing hates racists.” Again, to me, that reads like a perfectly valid comment. But people flooded into his comments, telling John, a Black man, he didn’t mean ‘hate’ and that people can be racists to whites as well. John had no time for any of it and responded with “I said what I said. Speak for yourself at all times x.” He followed that up on his IG stories to reiterate that he is fully aware of what he said and meant every word. (It’s also worth noting the different language used in covering John’s comments vs. Seth’s by media outlets.) Billie Eillish posted a powerful statement directly addressing ALMers that was a bit wordier than Seth’s statement above but had the general theme of F*** You throughout. Pink was so impressed with Billie’s comments she reposted it, in its entirety, begging people to challenge her, which they did and to whom she responded, “You are the epitome of white privilege and the saddest part is that you don’t even hear yourself and probably never will.” Translation: Eff you. I’d rather listen to a full day of someone telling ALMers to Eff You than listen people without a morsel of understanding of the Black experience try to argue about bad apples, or, as Dr. Charles McKinney termed it, atticusing.

verb:
the act of white people ignoring systemic racist violence to focus on the actions of one good white man. 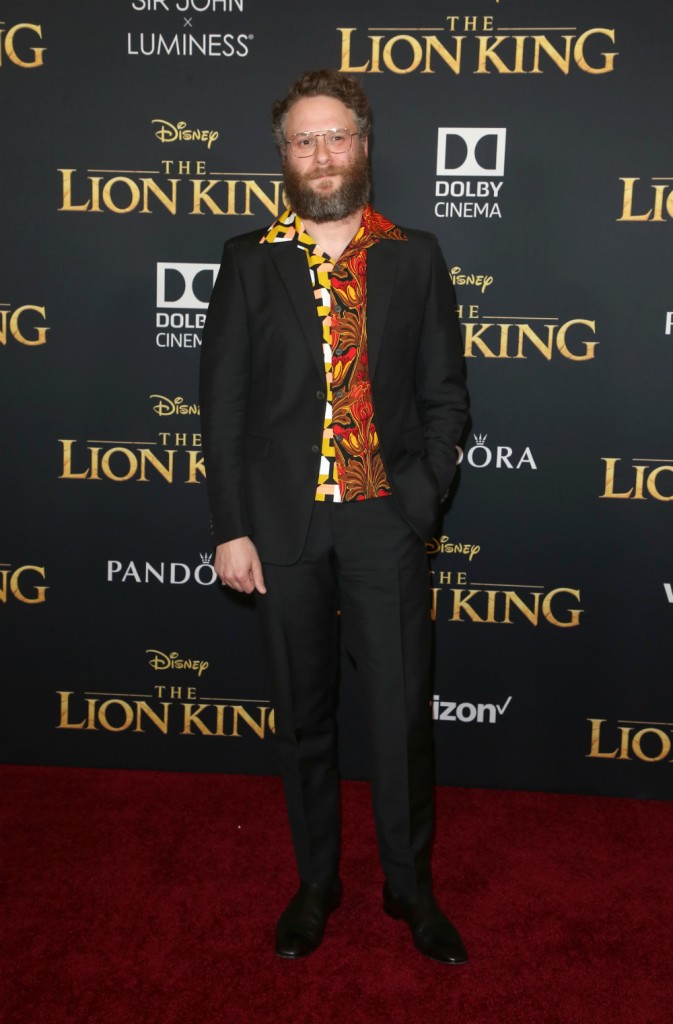 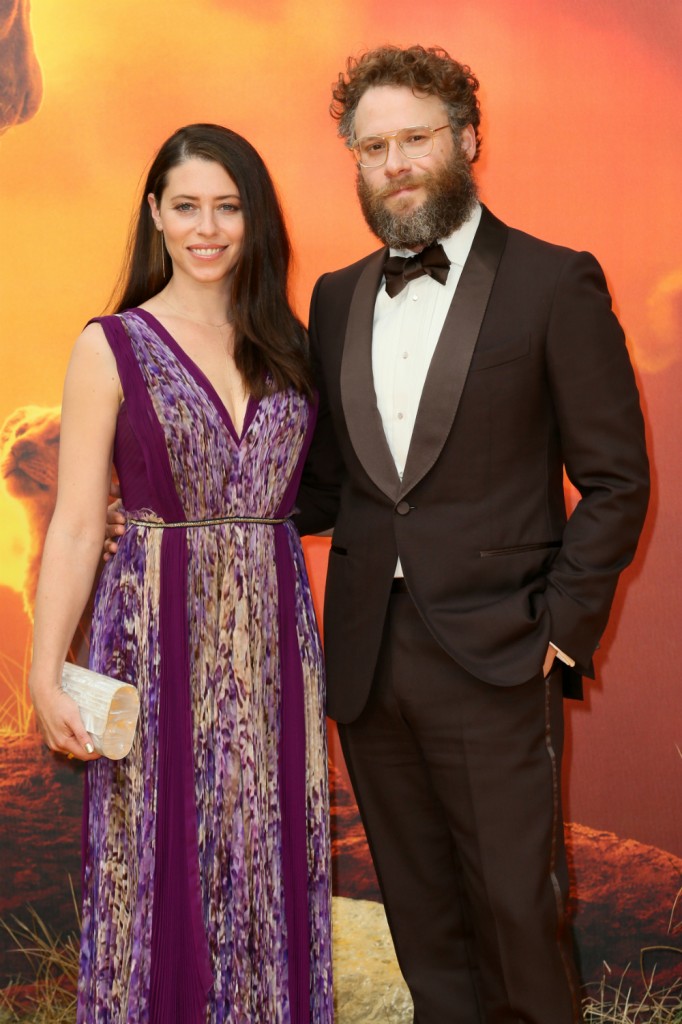