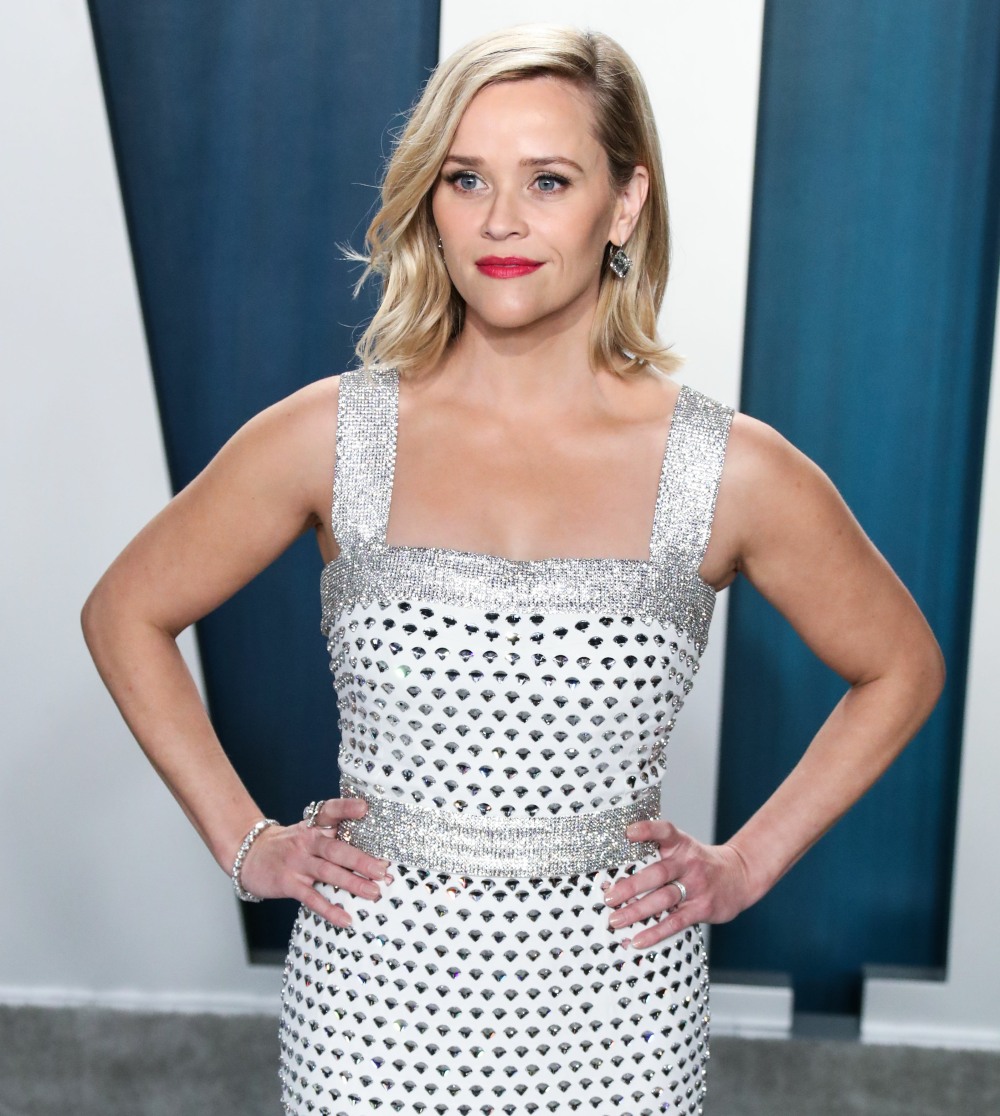 30 Rock was so prescient in so many ways – they practically predicted Quibi, the subscription service app offering short-content which will likely be exclusively viewed on phones. Jack Doneghey would have called it the future of programming. But when Jeffrey Katzenberg launched Quibi earlier this year, he watched his big new thing become dead on arrival. Quibi was supposed to compete with Netflix, Disney+, Hulu and Prime. Instead, the service has hemorrhaged money. Quibi was met with a resounding “who cares.” Katzenberg even tried to blame the pandemic on Quibi’s failure, only no one was buying it. One of the many problems with Quibi is that Katzenberg poured money into it and thought if he just hired tons of A-list talent, like Jennifer Lopez, LeBron James and Reese Witherspoon, then magically the sh-t would be a hit. Not so much. So after throwing millions at A-listers, Quibi is letting tons of staffers go. And they are pissed.

Quibi staff are seething on the savanna after Reese Witherspoon was paid $6 million to narrate a nature show on the troubled platform where her husband works. Witherspoon voices the show “Fierce Queens,” which gives a feminist slant to nature docs by exploring heroic female animals including cheetahs, hyenas and ant queens, telling viewers: “Imagine a world where females call all the shots.”

But Page Six is told that the show, produced by the BBC’s Natural History Unit, has been one of the weakest performers on Quibi, as one source said: “Quibi may have to implement cutbacks, and people are fuming that stars like Reese got paid millions.”

Witherspoon’s husband, Jim Toth, recently left his high-profile gig at CAA after 23 years to work at Jeffrey Katzenberg’s startup as head of content acquisition and talent. A huge roster of stars — from J.Lo to LeBron James — were hired to make content. But after launching a service that offers supershort programming, aimed at commuters and people on the go, Quibi’s “quick bites” have been a bad fit for viewers stuck in lockdown. The source told us that Quibi has already cut overtime for its lowest-level staffers and quietly let go of others, adding: “The mood is dark.”

It’s now fallen out of Apple’s Top 200 apps, while Sensor Tower, which measures apps’ performance, now has it at 1,007. Hypebeast reported on Tuesday that with over $1.7 billion in funding, Quibi has no shortage of cash, but its subscription service and ad revenue are crucial to continuing to make content. And, more worryingly, most subscribers are coming to the end of their free 90-day trials. As of May, one month after launch, it recorded more than 3.5 million app downloads and 1.3 million active users, disappointing figures for co-founder and former Disney studio boss Katzenberg. “It’s not up to what we wanted,” he said in May. “It’s not close to what we wanted.”

I mean, I think it’s stupid that Reese’s husband made sure that Reese was getting paid so much, but the way all of those celebrities were hyping their Quibi deals told me that ALL of them were getting multi-million paychecks, not just Reese. As I said, Katzenberg thought he could just throw money at A-listers and everything would work out. And people just weren’t into it. It was just another subscription service and people didn’t care. It sucks for all of those people losing their Quibi jobs, and it sucks that Katzenberg put all of that money into it. 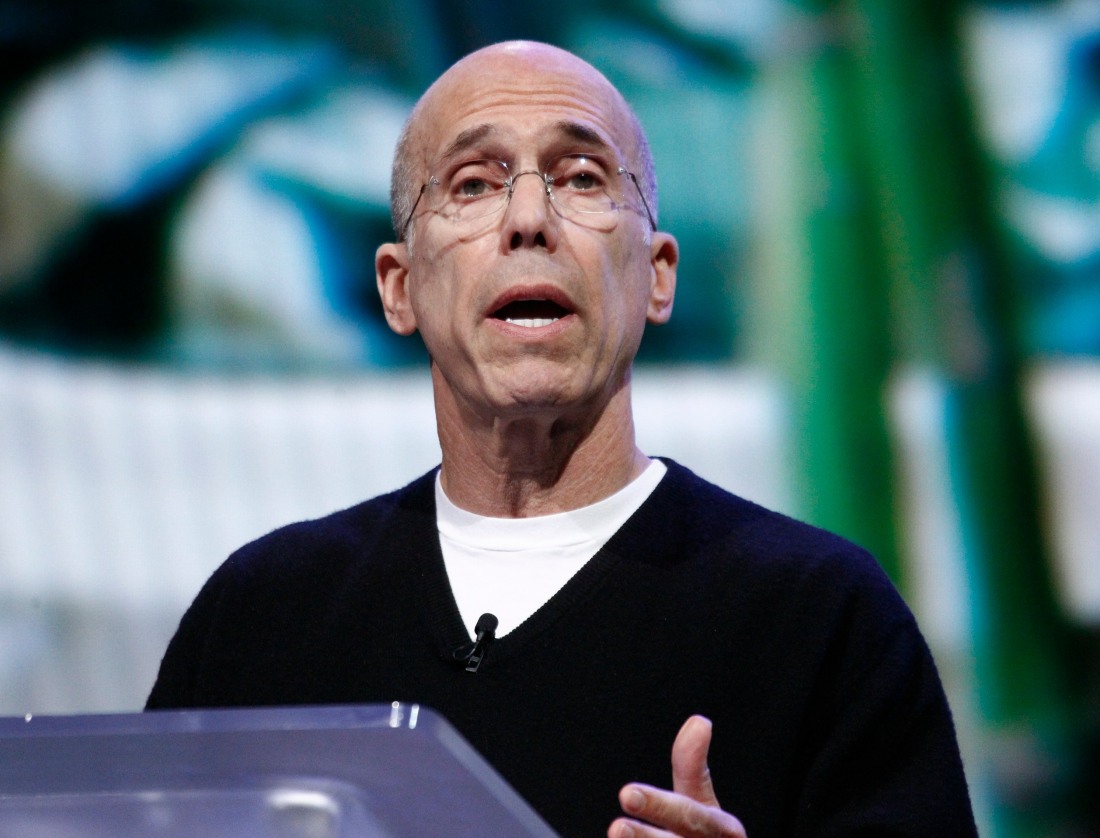