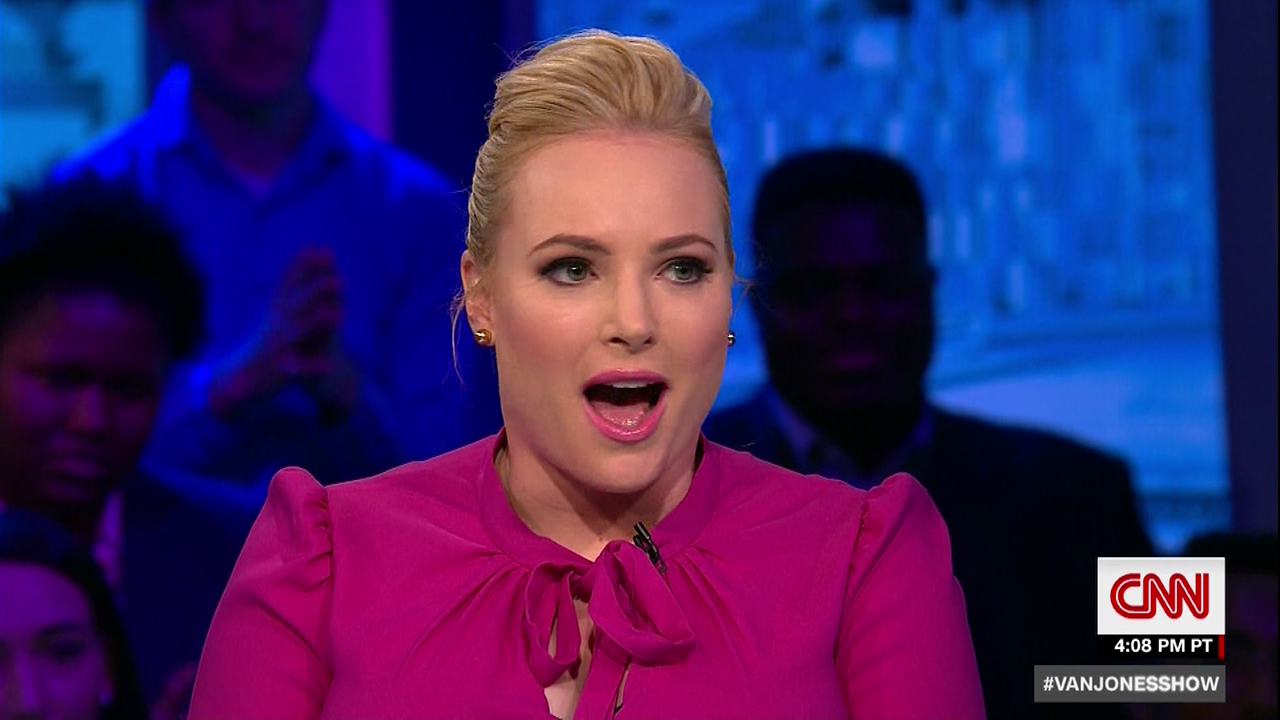 This story didn’t get that many comments yesterday, but I remain invested in it! Meghan “MY FATHER” McCain decided to tweet something about her Manhattan neighborhood a couple of days ago. Here is the tweet:

Meghan got called out by a neighbor in the same building and we all had a laugh, because Meghan McCain is exactly the kind of Karen who sees all racial justice protesters as violent rioters who will attack her the second she steps foot outside. Now it looks like Meghan wasn’t even in New York when she tweeted that:

After Meghan McCain was mocked for exaggerating the damage done to her neighborhood by protesters, Page Six is told the “View” co-host isn’t even in the city. On Tuesday she tweeted, “My neighborhood in Manhattan is eviscerated and looks like a war zone” amid the looting in New York City. Referring to New York’s mayor and governor, respectively, she continued, “DeBlasio [sic] and Cuomo are an utter disgrace.”

But comedy writer Kristen Bartlett replied, “Meghan, we live in the same building, and I just walked outside. It’s fine.” Now a source tells us, “She isn’t even in the city! She’s in Virginia at a family home because she wanted to be in a place she could keep guns.”

McCain’s personal rep told us “it’s absolutely untrue” that McCain left the city for her guns.

She came down to Virginia! FOR THE GUNS. My God. Page Six contacted Meghan’s rep, and so that’s when Meghan tried to get ahead of it by tweeting this:

1. I am six months pregnant – a gossip organization is about to run a story of where me and my family are currently. I sent a tweet yesterday based on the news I saw happening in midtown we all have been watching all over different media platforms…

2. I support the peaceful protests, their movement but am absolutely heartbroken about the destruction in the city I have loved since I moved to when I was 18. It is important to have your voice heard and I hope everyone stays safe and healthy.

“The destruction in the city” is more important to Meghan than human life. Just remember that. Anyway, she’s confirming that she IS in Virginia right now and that she tweeted out some Karen sh-t because she saw ON THE NEWS that her neighborhood looked like a “war zone”!! She does not confirm that she’s currently sleeping with a machine gun under her pillow in case the Covid-Zombie Black Panthers come to get her one night. 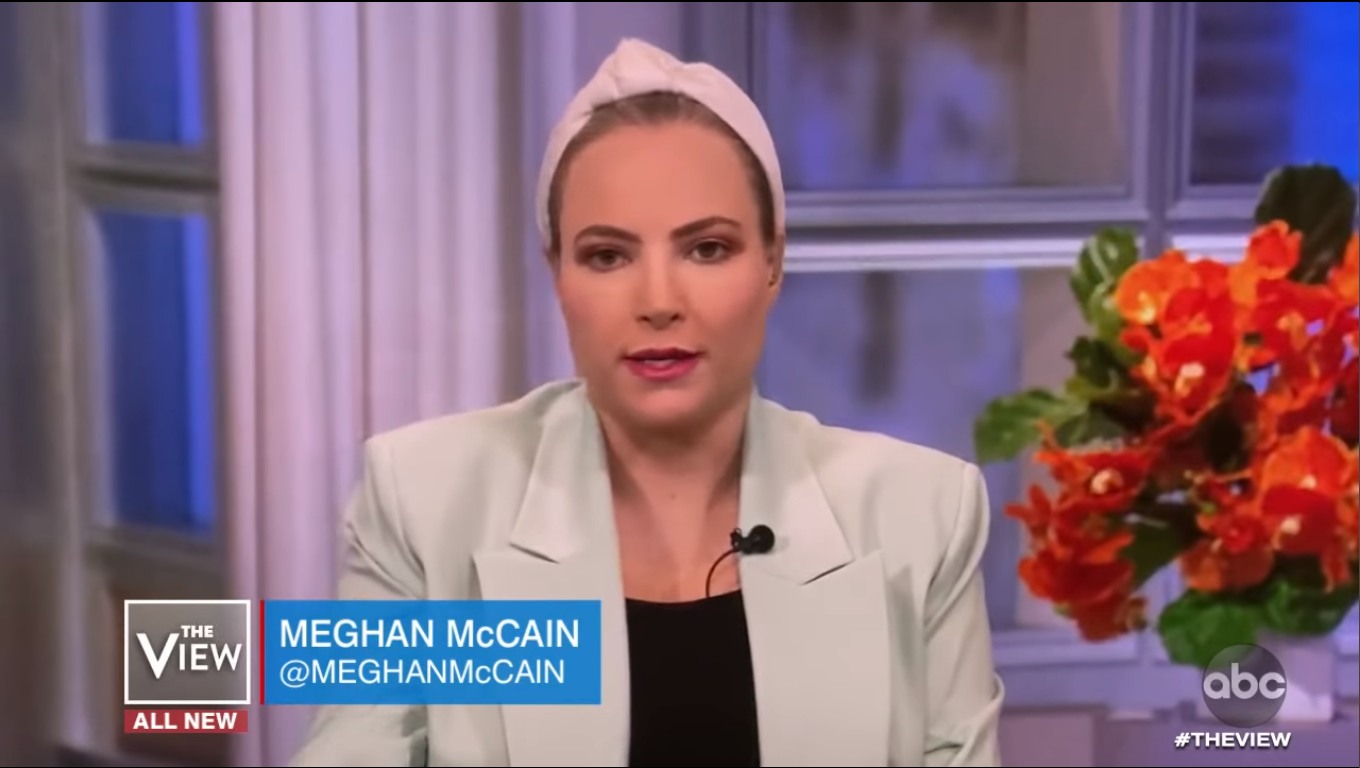