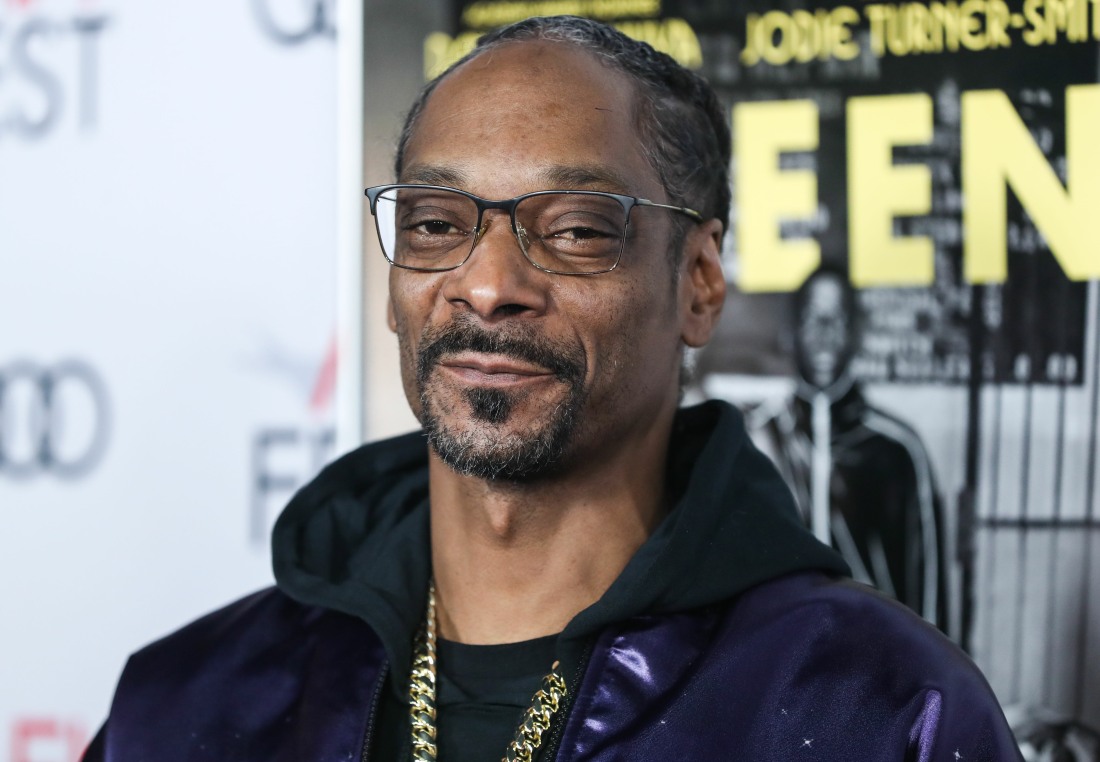 I remember, back in the 1990s, Snoop Dogg had some tangles with the law. But I guess I didn’t realize before now that he was a felon all this time? In 1990, he was convicted of cocaine possession and in 1993, he pleaded guilty to gun possession. In 1996, he was found not guilty of murder in a gang shooting. In 2007, Snoop pleaded guilty to other gun and drug charges (marijuana) and got community service and probation. Apparently, the cocaine and gun convictions were felonies and he couldn’t vote (because felons can’t vote) for years and years. But now his record has been expunged and he only realized it this year. So he’s going to vote for the first time ever:

Snoop Dogg will be heading to the polls for the first time ever this November. The rapper, 48, was interviewed on the Real 92.3 radio show, Big Boy’s Neighborhood, on Thursday, during which he revealed why he’s never chosen to vote and why he feels it’s especially important to make his voice heard in the 2020 election.

Snoop said he was under the impression that he wasn’t allowed to vote after being convicted of a felony in 1990 and 2007.

“For many years they had me brainwashed thinking that you couldn’t vote because you had a criminal record,” the star said. “I didn’t know that. My record’s been expunged so now I can vote.”

Asked about his thoughts on President Donald Trump, Snoop made it clear that he would not be voting for the Republican in November. “I ain’t never voted a day in my life, but this year I think I’m going to get out and vote because I can’t stand to see this punk in office one more year,” he said.

The musician also shared that if he was going to encourage others to go out and vote, he would need to do the same. “We got to make a difference, I can’t talk about it and not be about it,” he explained. “I can’t tell you to do it and then not go do it. If I tell you to do something, I done it already.”

In addition to voting, Snoop said he wants to “lead by example” during the coronavirus pandemic by reminding people to stay home. During his time in self-isolation, the rapper said he’s been “keeping [himself] busy and staying active.”

“I’ve been up and down. I’m a human, I have good days, bad days, but I’m more locked in so I like to pace so either walk around in circles, watch things on TV, play video games,” he shared.

I’m glad he’s voting for the first time ever and I hope he remembers to register! I think under California law, he would be allowed to register to vote on the same day, but it still feels good to pull out your voter registration card. As for the quarantine thing… I’m glad he’s trying to lead by example there as well, but I find it strange that he hasn’t said one word (at least none that I can find) on social media about the protests? I’m not saying he *needs* to say something, I’m just expressing surprise that he hasn’t. 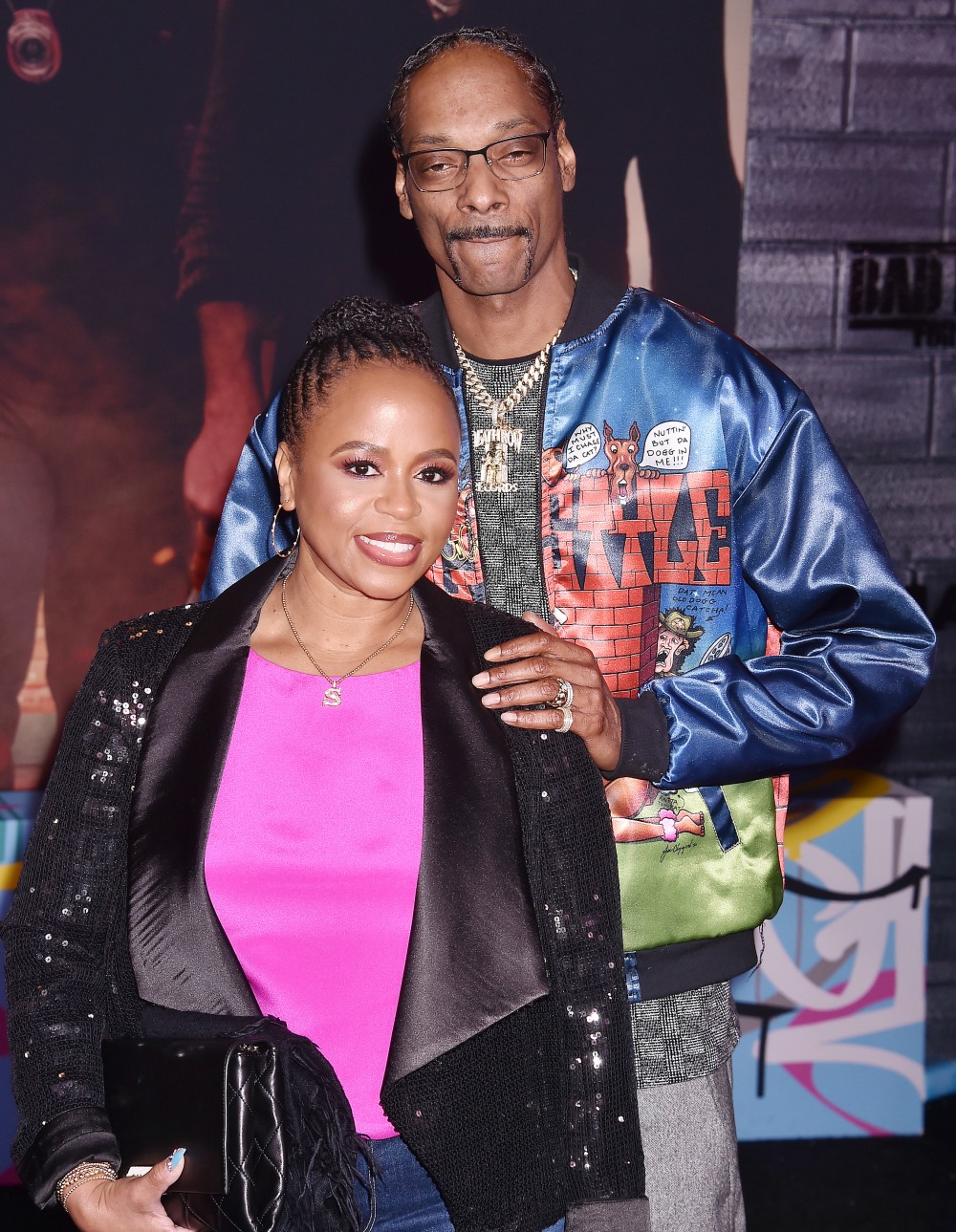