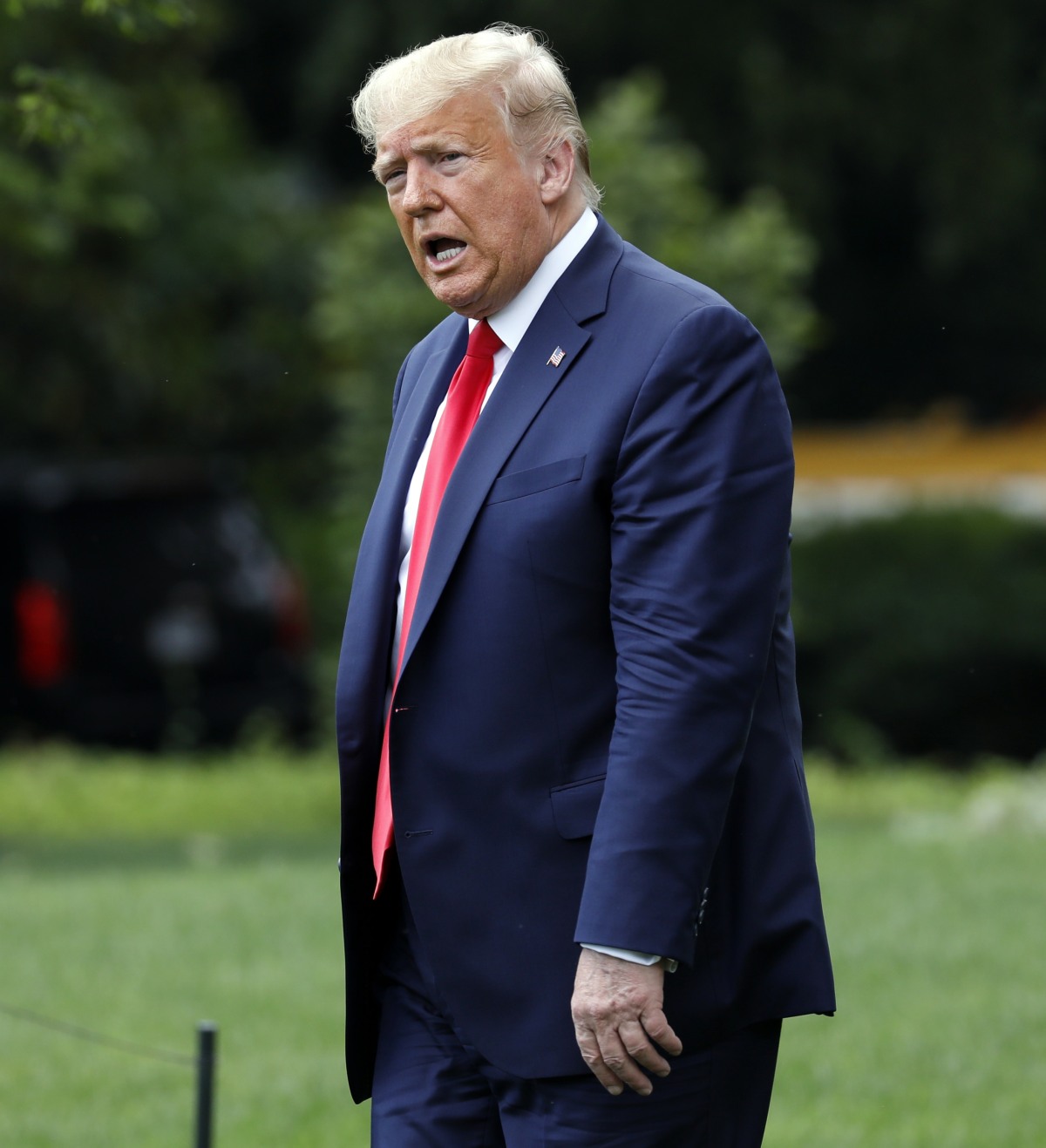 On Friday, Donald Trump did a thing in the Rose Garden of the All-White House to brag about the better-than-expected jobs numbers. As he riffed off-script, Trump said it was “a great day” for George Floyd because of the jobs numbers. The same George Floyd who was murdered by police two weeks ago.

So that’s what happened on Friday. I didn’t know what to expect from this piece of sh-t over the weekend. Judging from his lack of appearances, I can only assume that he was pissing himself in the baby bunker – safely behind his newly installed White House Babygate – all weekend long. Reportedly, he didn’t think it was safe enough with all the protests to go to Bedminster to golf. Now that we’re two weeks into this, Trump now wants to make a bigly speech on race too:

After a weekend of massive peaceful protests around the country, White House officials are currently deliberating a plan for President Donald Trump to address the nation this week on issues related to race and national unity, as Housing and Urban Development Secretary Ben Carson hinted in an interview with CNN on Sunday and a senior administration official said was under serious consideration.

Many allies of the President spent the last week distraught as they watched Trump fumble his response to the police killing of George Floyd, only to follow his perceived silence on the resulting racial tensions with a federal law enforcement crackdown on the protesters near his fortified doorstep. Aides and allies were not comforted by the backlash over his decision to have federal officers aggressively clear Lafayette Park in front of the White House to facilitate a widely-panned attempt at a photo-op in front of St. John’s Church. And the rest of the week continued on a downward spiral, as protests across the country grew and Trump faced an onslaught of well-known conservatives, generals and former Trump administration officials who excoriated his response and called for new leadership come November.

Carson suggested during an interview with CNN’s Jake Tapper on “State of the Union” that the President this week would further address Floyd’s killing and the tensions it exposed. “I believe you’re going to be hearing from the President this week on this topic in some detail. And I would ask you maybe to reserve judgment until after that time,” Carson said.

My prediction: if and when Trump does make some big speech on race and racism, he will end up giving the BLM protests a second wind and immediately following his speech, there will be more people on the street and an even bigger call to defund police and prosecute killer cops. Just my theory!

Also: Trump is ordering the National Guard to begin withdrawing from DC at long last. Full-on military people were assaulting, gassing and flash-banging unarmed civilians, members of clergy and kids. A lot of former generals and former military higher-ups have gone on the record stating that Trump’s decision to deploy the American military against American civilians was one of the worst things they’ve seen in their lives.

And finally, Trump is currently having sh-t fits about Colin Powell (who said he wouldn’t vote for Trump) and Roger Goodell (who said football players could peacefully protest however they wanted).

Colin Powell, a real stiff who was very responsible for getting us into the disastrous Middle East Wars, just announced he will be voting for another stiff, Sleepy Joe Biden. Didn’t Powell say that Iraq had “weapons of mass destruction?” They didn’t, but off we went to WAR!

Colin Powell was a pathetic interview today on Fake News CNN. In his time, he was weak & gave away everything to everybody – so bad for the USA. Also got the “weapons of mass destruction” totally wrong, and you know what that mistake cost us? Sad! Only negative questions asked.

Could it be even remotely possible that in Roger Goodell’s rather interesting statement of peace and reconciliation, he was intimating that it would now be O.K. for the players to KNEEL, or not to stand, for the National Anthem, thereby disrespecting our Country & our Flag? 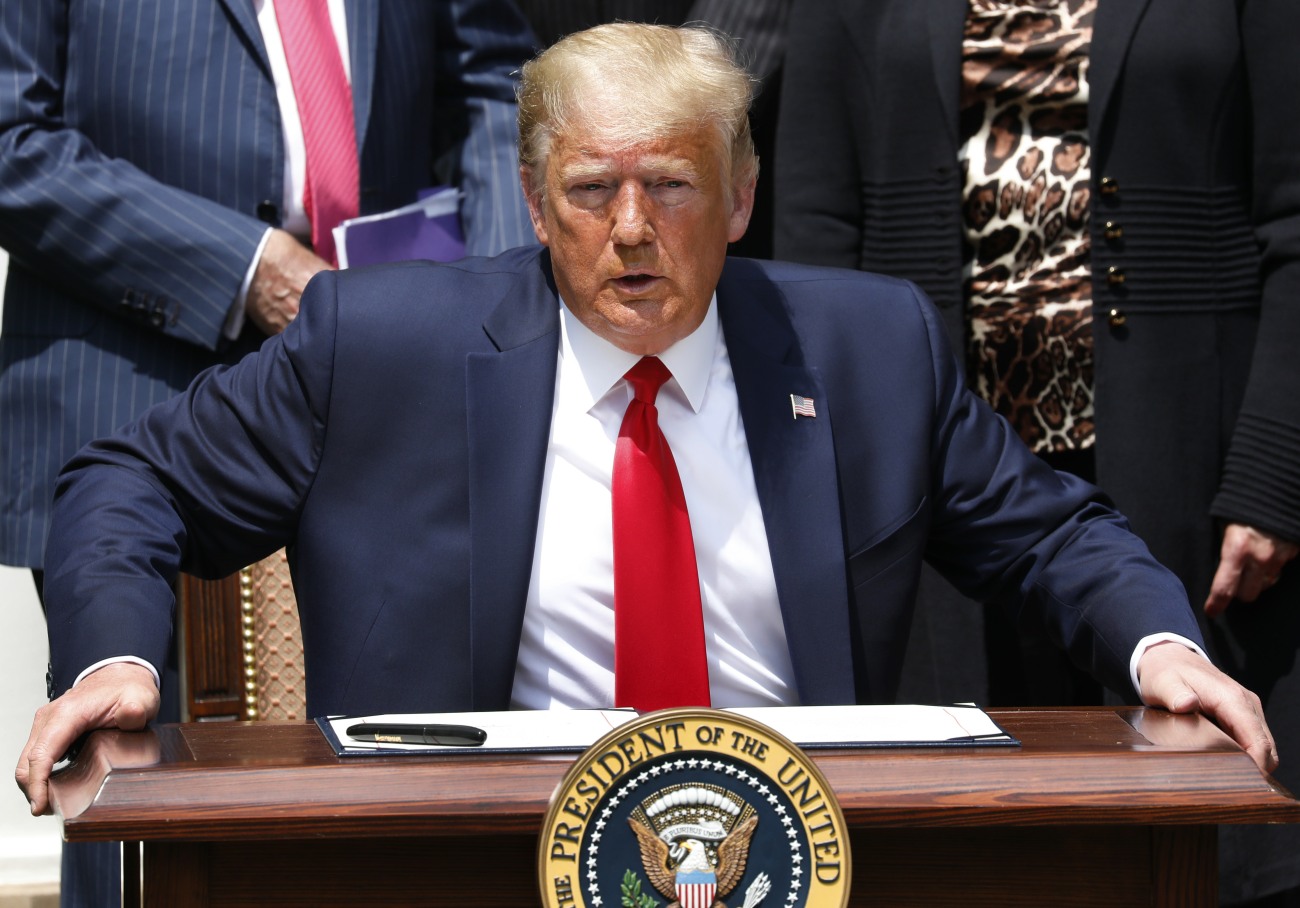 49 Responses to “Donald Trump plans to address the nation on race & national unity this week, ugh”