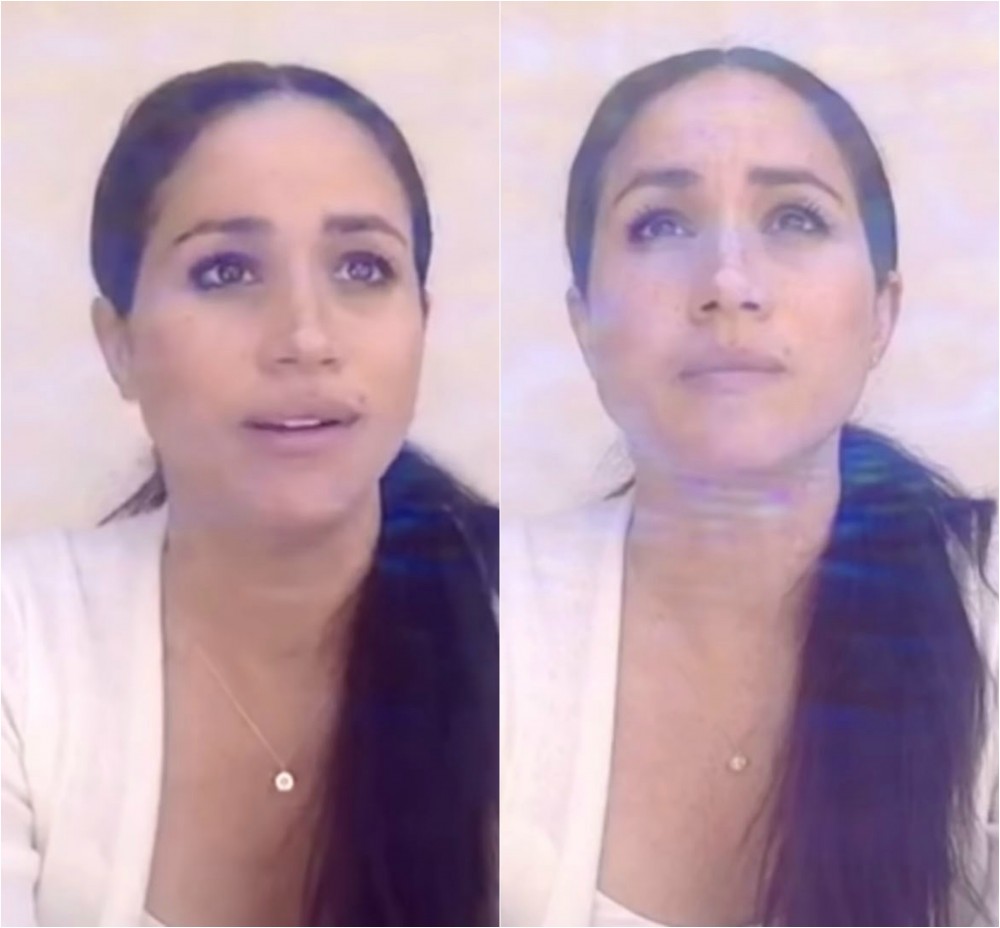 Intro: Minutes 0 to 3:45
We’re both having a tough time and have been crying, but it feels like things are changing. I read a thread on Twitter about how the cops in New York have been toying with protesters and it’s like Hunger Games. So much news is breaking that we’re finding it hard to work. This week we’re giving away two $25 Amazon gift certificates to the first two people who send us positive reviews they’ve given to the podcast. They don’t have to be new this week and you can email them to info-at-celebitchy.com. Thanks! You can listen below!

Royals: Minutes 3:45 to to 18:30
Chandra had pre-written a story responding to the Daily Mail’s criticism of Meghan’s lack of response to Black Lives Matter movement following George Floyd’s murder. She had to edit it because Meghan came out with a video commencement speech for her alma mater, Immaculate Heart High School in LA, just the next day. Her speech was probably planned for weeks but it was funny to Chandra that she stepped on the DM’s news cycle. The speech was moving, heartfelt and passionate. I play a clip from our Zoom meeting on Wednesday, before Meghan’s speech came out, where we talked about the difference between Kate and Meghan’s speaking skills and ambitions. Both Meghan and Obama’s speeches were aimed at telling Black kids that their lives matter.

Minute 10:00 The Tatler Catherine The Great story is the gossip gift that keeps on giving. More denials came out since our last podcast. Katie Nicholl’s denial in Vanity Fair is precious because Kate emphasizes her Early Years work and how hard she’s working at it while denying that she resents it! The Times of London found that Will and Kate aren’t working any harder than usual, but it’s suspicious to us that Meghan’s numbers are also so low. Kate and William threatened legal action against Tatler, but Tatler doesn’t think their legal claims have merit and they’re standing by their writer, Anna Pasternak. The Cambridges want Tatler to take the story down because they don’t know how the Internet works. Tatler took down the links to this story from the main page and royals page, but it’s still available.

They’re now trying to blame Meghan for the article because she has some tenuous relationship with the author, “[Author Anna] Pasternak is friends with ex-Tatler journalist Vanessa Mulroney, the sister-in-law of Meghan’s best friend Jessica Mulroney.” The current editor is Kate’s friend from college so that’s definitely a reach.

I say this is the first piece of negative press Kate has gotten and Chandra remembers all the bad press around Will and Kate’s disastrous India trip, which was in 2016 about six months before Meghan came around.

If Kate and William hadn’t responded multiple times to all the points in this article this would have been a three day news story. Instead we’ve been talking about it for over a week.

Lea Michele: Minutes 18:30 to 25:30
We remember how Chandra has disliked Lea for years. I asked her to change a story back in 2011 (I looked it up because I never delete email) where she said Lea had a face she’d like to smack. Chandra wasn’t wrong! Lea of course was outed as a mean girl and probable racist for her treatment of costars. Chandra questions whether Lea is a racist or just a terrible person overall and I say she’s both. Lea’s “apology” was terrible and used the word “perceived” multiple time, as if it was other people’s interpretation of her behavior. In our Zoom meeting Karen made the point that Ryan Murphy and the other Glee producers are complicit for allowing Lea’s behavior to continue for years. Ashley pointed out that Ryan has also been hiring Emma Roberts for a lot of projects. Chandra gets a creepy feeling about Ryan Murphy and neither of us like his shows beyond a few episodes.

Thomas Middleditch and Ben Affleck: Minutes 25:30 to 30:00
Thomas Middleditch’s wife filed for divorce. We play a segment from Podcast #30 where we talked about Thomas’s terrible interview with Playboy where he claimed that he and his wife were swingers, but admitted that it was one-sided on his part and that he didn’t tell his wife until after they got married. Chandra says Thomas has a nerdy hot appeal but I don’t agree. We both think he’s gross after his Playboy interview. I play a clip from Zoom where Rhiannon defends her love of Ben Affleck and a new member, Colleen, agrees. Chandra and I think that Ben was hot in 1999 but not anymore. She calls him “steroidy.” Sorry Rhiannon and Colleen!

User Feedback and Hannibal: Minutes 30:00 to 32:30
WilliamJoelene commented that they listened to all our podcasts and we are super flattered! Thank you! Chandra finished all three seasons of Hannibal and she hated it so much. She’s very angry about the ending and says it was misogynistic too. Thanks for the nice voicemail from an unknown listener. She did not leave her name. 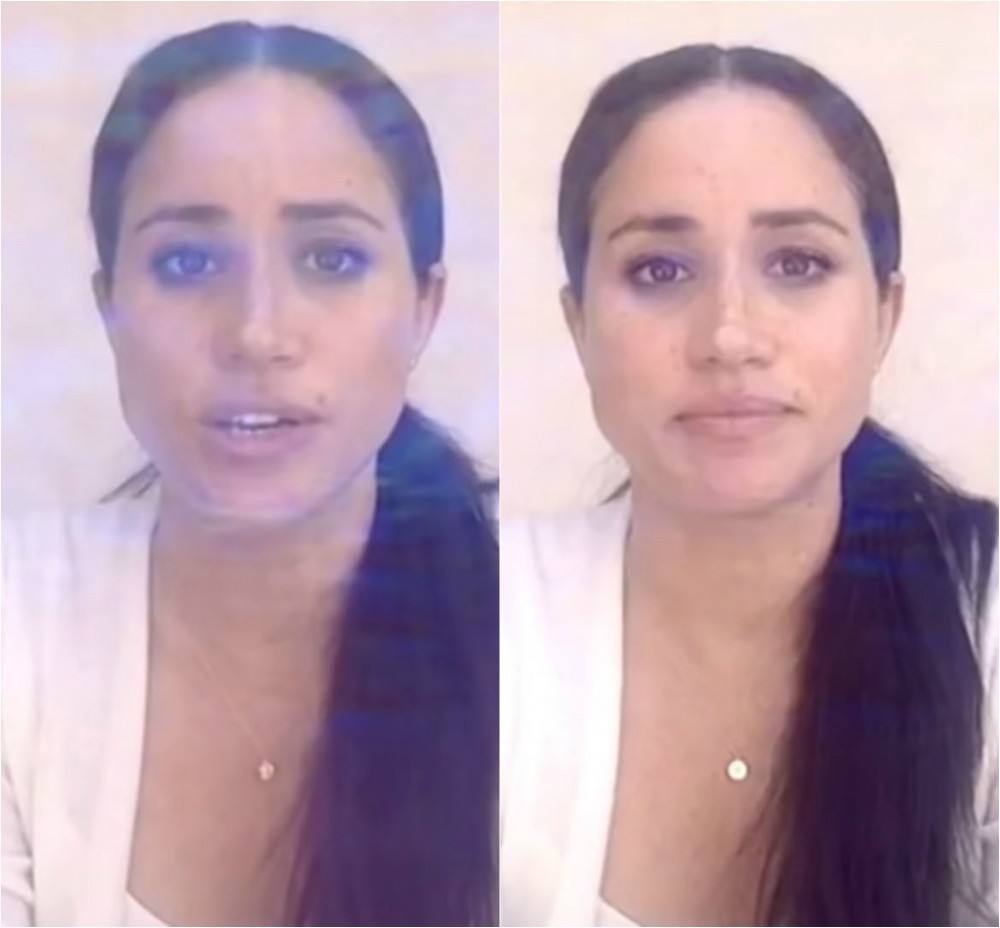 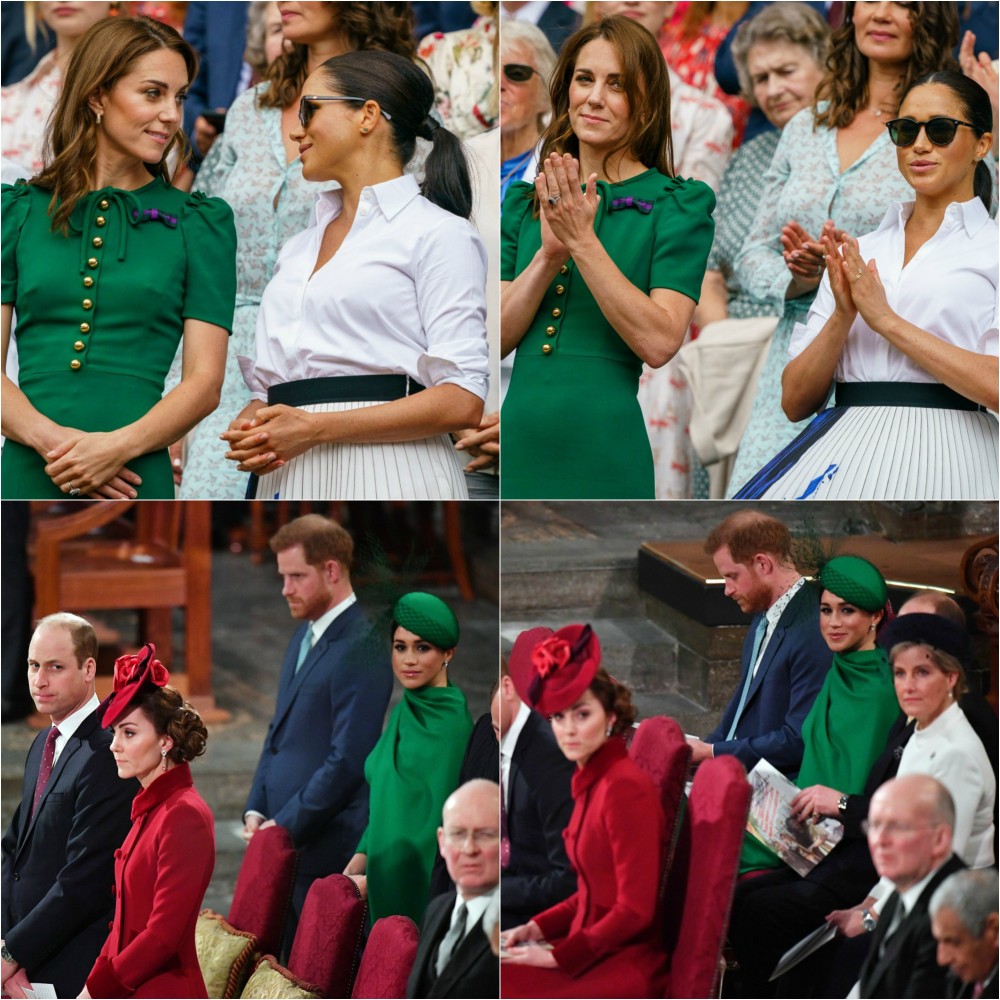 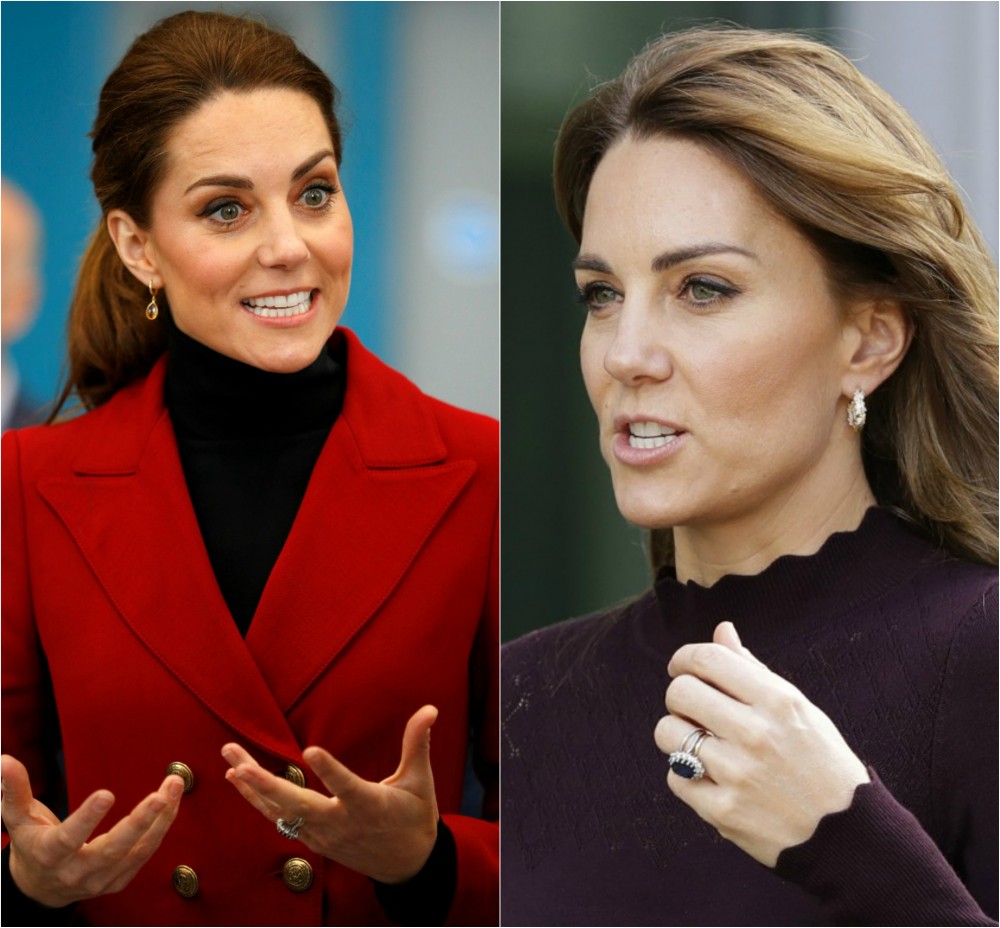