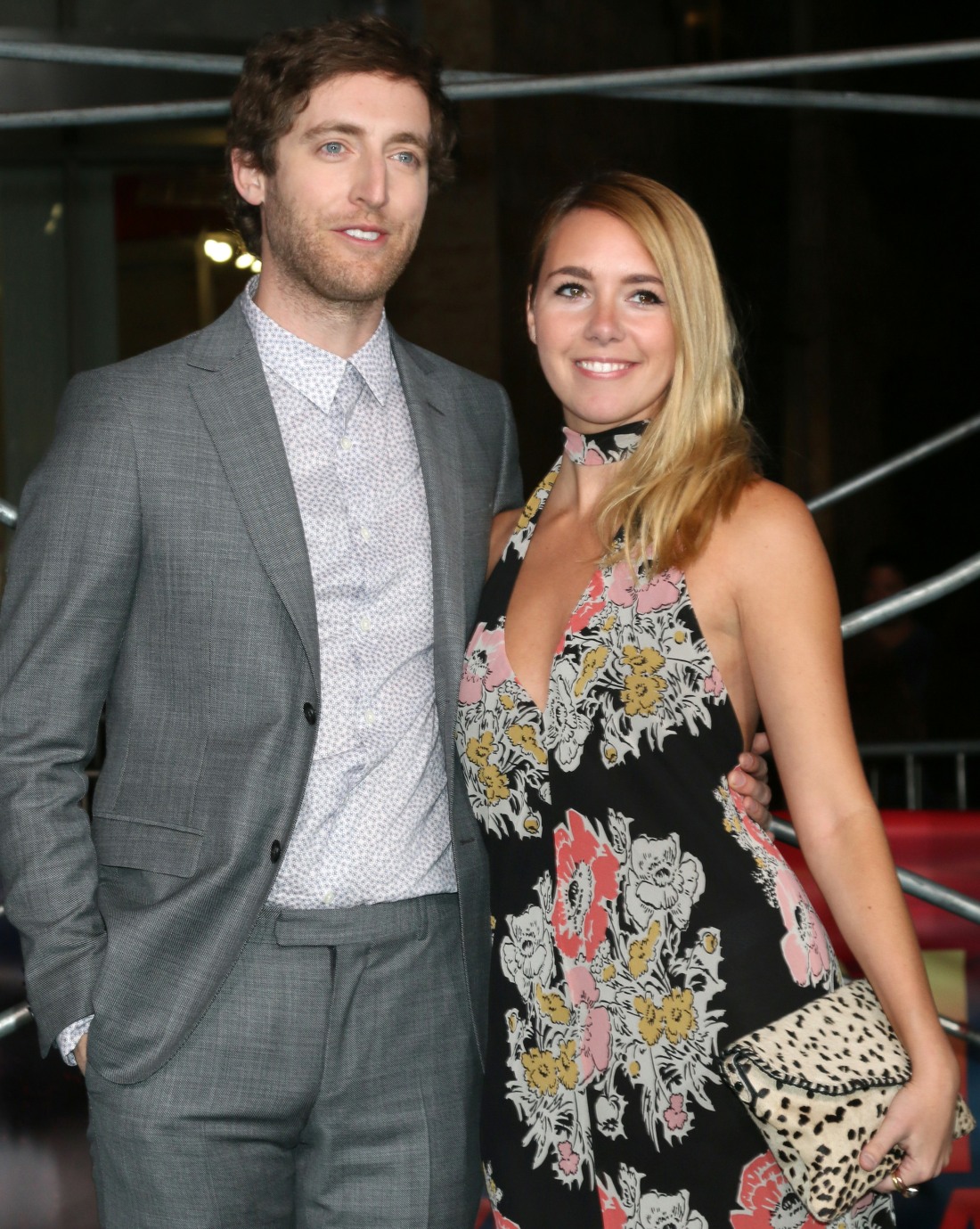 Do you guys remember the interview Thomas Middleditch gave to Playboy where he openly discussed how he was a “swinger”? That interview happened LAST YEAR. Last September! It feels like a lifetime ago, and I thought it happened in, like, 2016 or something. But no, just last year, Middleditch went on and on about how he has a swinger lifestyle with his wife Mollie Gates. It did not sound like Mollie was or is a swinger though. To recap, here are some of the worst quotes:

“Only after I got married was I like, ‘Mollie, I’m sorry, but we have to get nontraditional here.’ To her credit, instead of saying ‘F–k you, I’m out,’ she was like, ‘Let’s figure this out.’ To be honest, swinging has saved our marriage. We have different speeds, and we argue over it constantly, but it’s better than feeling unheard and alone and that you have to scurry in the shadows.”

“I don’t know how much I can say, because I don’t want my wife to be mad at me…It’s a perpetual state of management and communication, to the point where it’s like, ‘Alright, we’ve got to stop’ … I’m gas, and she’s brakes… I love my wife like I’ve never loved anyone before. With two people who feel that way about each other, how do you go down that road? It’s tough. Bring a therapist along for the ride.”

Regarding sleeping with fans, “That’s one of the trickier elements of it all, because Mollie doesn’t get that and yet she has to witness it. I’m like, ‘Come on, what about this chick who’s obviously really into me?’ And Mollie will say, ‘Yeah, she’s into you. Where do I fit in?’ That question comes up. It’s a game of inches on a minefield to try to predict who’s going to feel safe,. My first concern is Mollie. Anything that happens has to be run by the queen.”

[From Playboy via 2019 Celebitchy story]

It was all pretty disgusting. I tried not to be judgmental about it at the time because what do I know, but I felt sorry for Mollie because her husband sounded like a total douchebag. Well, would it shock you to learn that this marriage is over? I mean…

Thomas Middleditch and wife Mollie Gates have split after more than 4 years of marriage.

Gates filed for divorce on the grounds of irreconcilable differences, according to court documents filed on May 28, which were obtained by PEOPLE. Their date of separation is listed as May 22.

Gates, a costume designer, is also asking for spousal support. “They still care deeply for each other and will move forward as friends,” a source close to the couple tells PEOPLE.

Reps for Middleditch and Gates did not immediately respond to PEOPLE’s request for comment.

LOL, good for her!! I love that she was the one to file for divorce and I hope she gets a big chunk of his money. Let him be a “swinger” with all of his Silicon Valley groupies or whatever. It’s not just that he made it sound like he got off on telling his wife about all of the women he slept with, it’s that he revealed all of it in PLAYBOY without her permission too. And you know all of that sh-t was probably just the tip of the iceberg. I hope Mollie gets hers. I’ll buy a round of drinks for her. 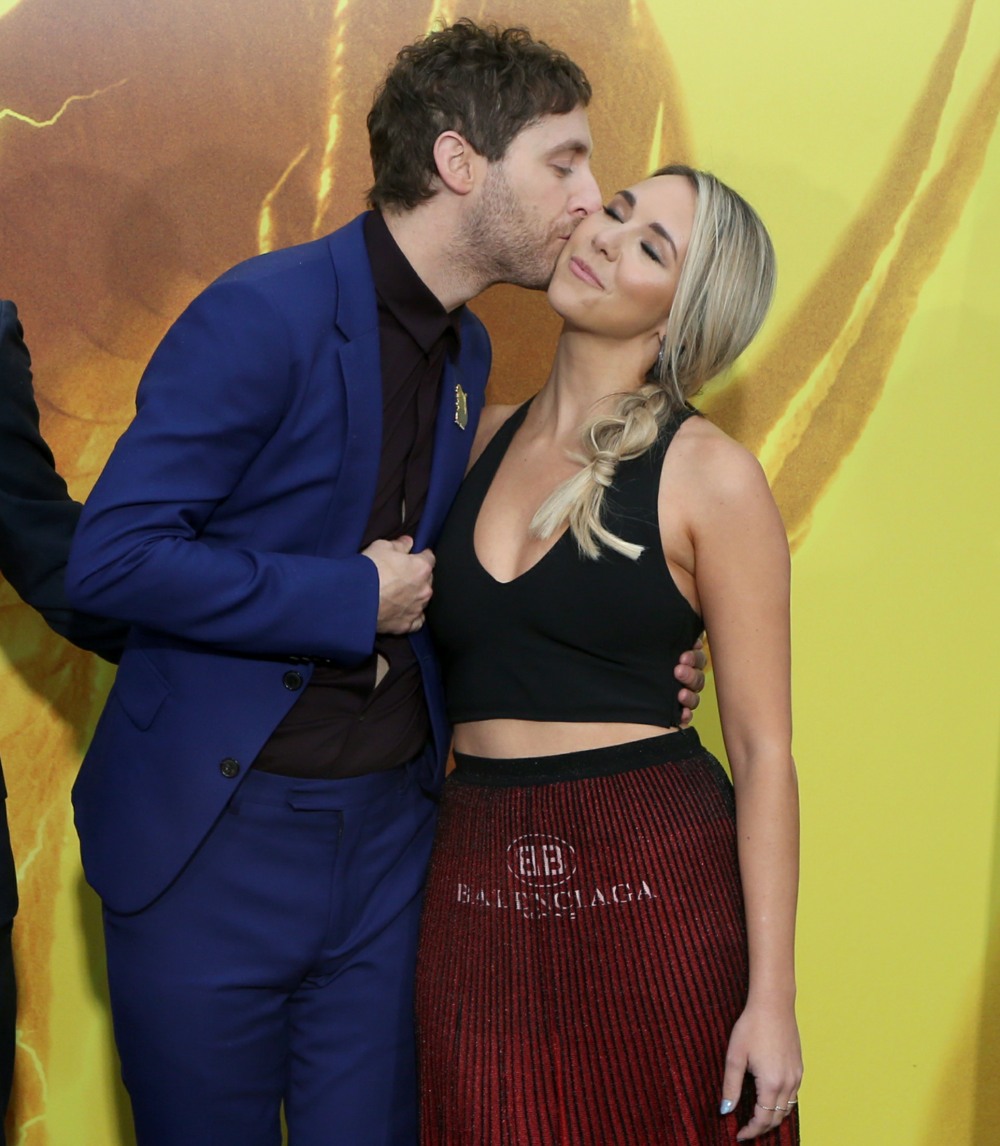