Intro: Minutes 0 to 8:30
We didn’t have a podcast out last week due to Memorial Day. I took an exotic dance class online and it was the highlight of my week. Chandra has been watching Hannibal (she wrote about it here) and is really enjoying it. I tried to watch it but realistic crime and police procedurals are hard for me to take. Hannibal bugs Chandra because none of the FBI characters are seeing Lector for the manipulative killer he is. I make the point that there are a lot of crime procedurals, especially British shows, but Chandra finds a lot of them unrealistic. I went to an online podcasting conference and they told us to ask our listeners for stuff. If you write us a five star review and email me a screenshot to info-at-celebitchy.com I’ll pick one person randomly to win a half hour zoom call with me. This prize was poorly thought out because you can talk to me every Wednesday at 4pm EST during our weekly Celebitchy Zoom meeting. Sign up for an invitation here. They go out Monday mornings around 9am EST. You can listen below!

That crazy Tatler story: Minutes 8:30 to 29
Duchess Kate is covering Tatler with headlines reading “Catherine The Great” and “How the crisis made Kate the Kingmaker.” It initially reads like a sugary puff piece meant to embiggen Kate, but it ends up making Kate and William look lazy, petty and entitled. There’s a lot of shade in the full article, including details which make the Cambridges and Middletons look bad. The real story is how the piece came about, especially considering that the Cambridges clearly participated in it. The Cambridges’ half-denials of the story made it even more interesting. Tatler called them out and said they were aware of the piece and asked Kensington Palace to work with them on it. Chandra points out that the official denial, “This story contains a swathe of inaccuracies… which were not put to Kensington Palace prior to publication,” only specifies that the Cambridges didn’t get to read the story before it went out, not that they weren’t aware of it or didn’t participate in it. This suggests they’re used to reading and approving stories.

My favorite part is about Kate trying to tell Meghan that the child bridesmaids at Meghan’s wedding needed to wear tights. We heard, for years, that Meghan made Kate cry in the lead-up to Meghan’s wedding. Now that we know the actual incident that led to that, Kate sounds even more dictatorial and petty.

The Cambridges’ denial to Richard Kay in The Daily Mail confirms “the tights episode,” but say it’s “not quite right.”

One of the more ludicrous part of the Tatler piece was when a Cambridge source claimed that “the Sussexes have effectively thrown their three children under a bus. There goes their morning school runs as the responsibilities on them now are enormous.” First of all, there are no school runs at this time and Will and Kate have barely worked for years. Will and Kate denied that too but in their denial they focused on how Kate is “s juggling a lot with three young children at home while contributing when she can to the national effort.” GMAFB!

The author, Anna Pasternak, must have spoken to the rich aristocratic women in Norfolk, known as the Turnip Toffs and presumably led by William’s possible mistress, Rose Hanbury. There are a lot of judgy bitchiness about Kate and her family. There are some barbed quotes about Carole Middleton stage managing Kate’s life and decorating Kate’s country home like only the nouveau riche can.

Chandra says William and Kate shot themselves in the foot by exiling the Sussexes because now the spotlight on them and they can’t handle it. My friend Zakia reads a ridiculous segment from the article where William is “incandescent with rage” at the Sussexes. It’s enlightening how quickly the Cambridges responded to this Tatler article where they couldn’t say a kind word in defense of Meghan for years. The fact that Kate and Meghan’s entire rift was over tights at Meghan’s wedding just goes to show how they policed and nitpicked Meghan.

Lana Del Rey: Minutes 29 to 32:15
Lana Del Rey decided to defend herself against alleged criticism that she sings about damaged relationships. She called out multiple other artists, most of them women of color, for doing the same thing and not getting as much backlash as her or something. It was tone deaf and obnoxious and her follow-up statements contained so much coded racism, including calling herself “a more delicate personality.” She just kept issuing statements and it was so convoluted that no one could understand what she meant. It was also obvious that many of the women she mentioned had tried to contact her and that she continued to talk over them and not listen to their feedback.

Central Park Karen: Minutes 32:15 to 38:15
Earlier this week a video was trending where a woman in Central Park was threatening to call the police on a man telling her to leash her dog. She got fake hysterical on the phone claiming an African-American man was threatening her life. It went viral because it was just one minute and you could see her switching from being aggressive and mad and then acting hysterical and playing the victim on the phone with 911. It was a textbook example of white people weaponizing the police against people of color. It also went viral because it had a happy ending. The woman was identified quickly, fired from her job, and had to surrender her dog to the rescue agency. We got to know the man who taped the incident, Christian Cooper, and he’s handsome, an avid birder and is on the board at the Audubon Society.

White people know that they can call 911 for any reason while black people are so often targeted by police that they often fear contacting them to report crimes. I found duplicates of the Central Park Karen, Amy Cooper’s, Instagram account for her dog and the dog has been hurt at least two times which she posted about, because she regularly let him run free in the park. She could have easily fixed this by getting him a special harness.

Shame f*cks: Minutes 38:15 to 40:30
In an excerpt from our Zoom meeting, Rihannon loves Ben Affleck and Karen tells me to talk to Chandra about her love of Diplo. Sara says after you hook up with Diplo you have to go “straight to the sexual health clinic” afterwards. Chandra explains her love of Diplo again.

User Feedback: Minutes 40:30 to 41:30
Thanks to Ashley and Angie on Twitter for your kind words about our podcast. Also thanks to Gil for complimenting Chandra’s laughter. 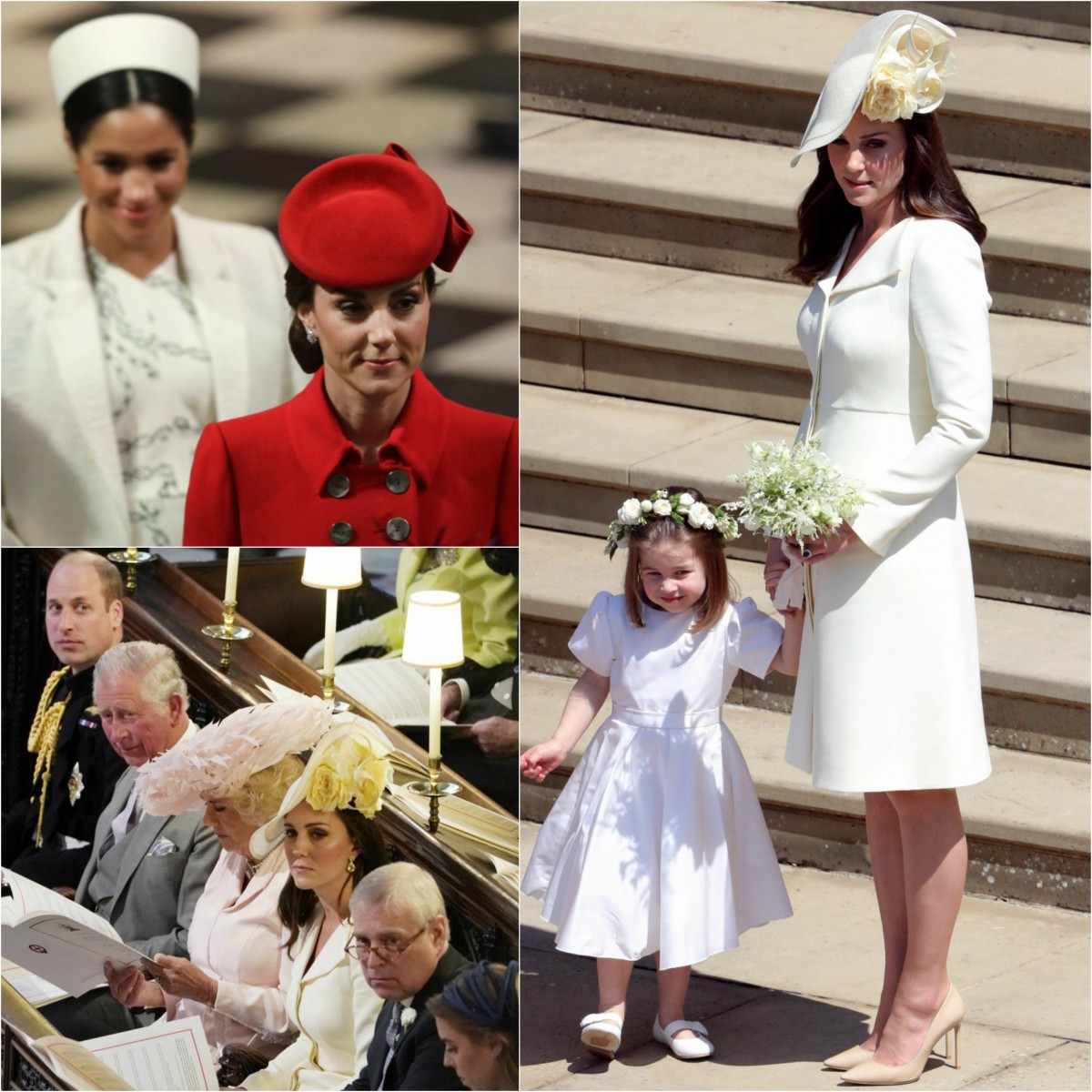 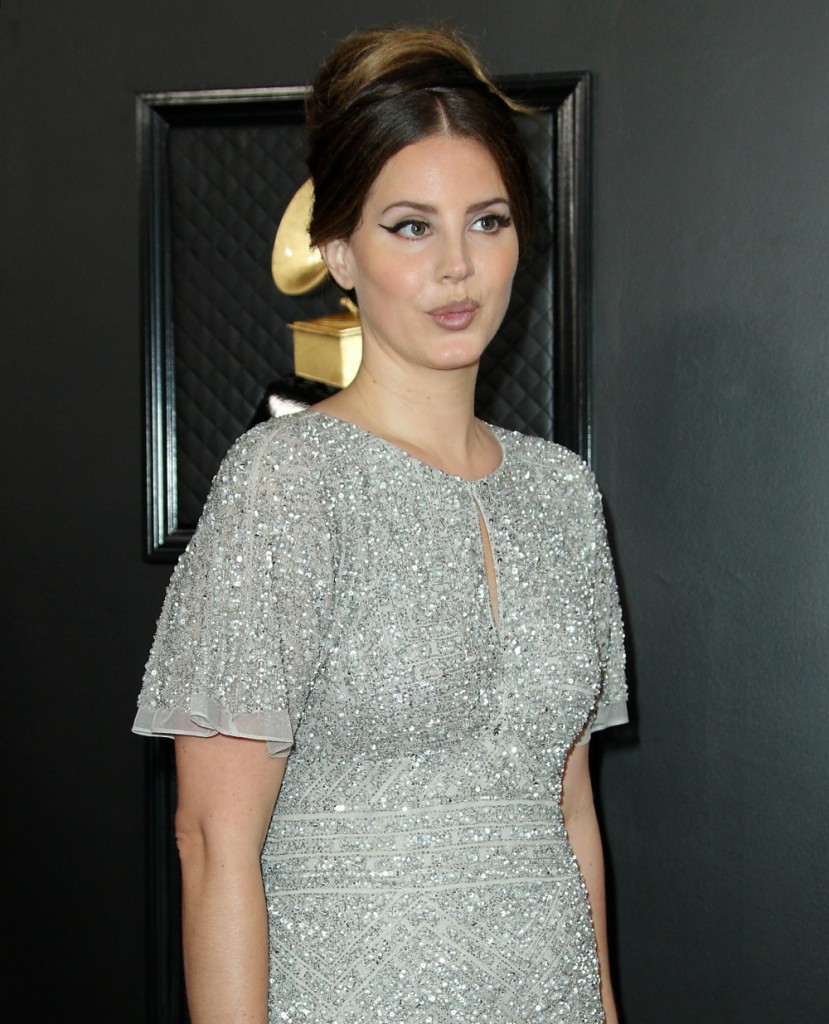 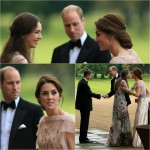 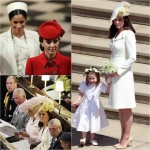 5 Responses to “‘Gossip With Celebitchy’ podcast #53: Were Rose & Turnip Toffs behind Tatler story?”