Billy Porter: ‘White folks are mad they had to follow orders from a Black man for 8 years’ 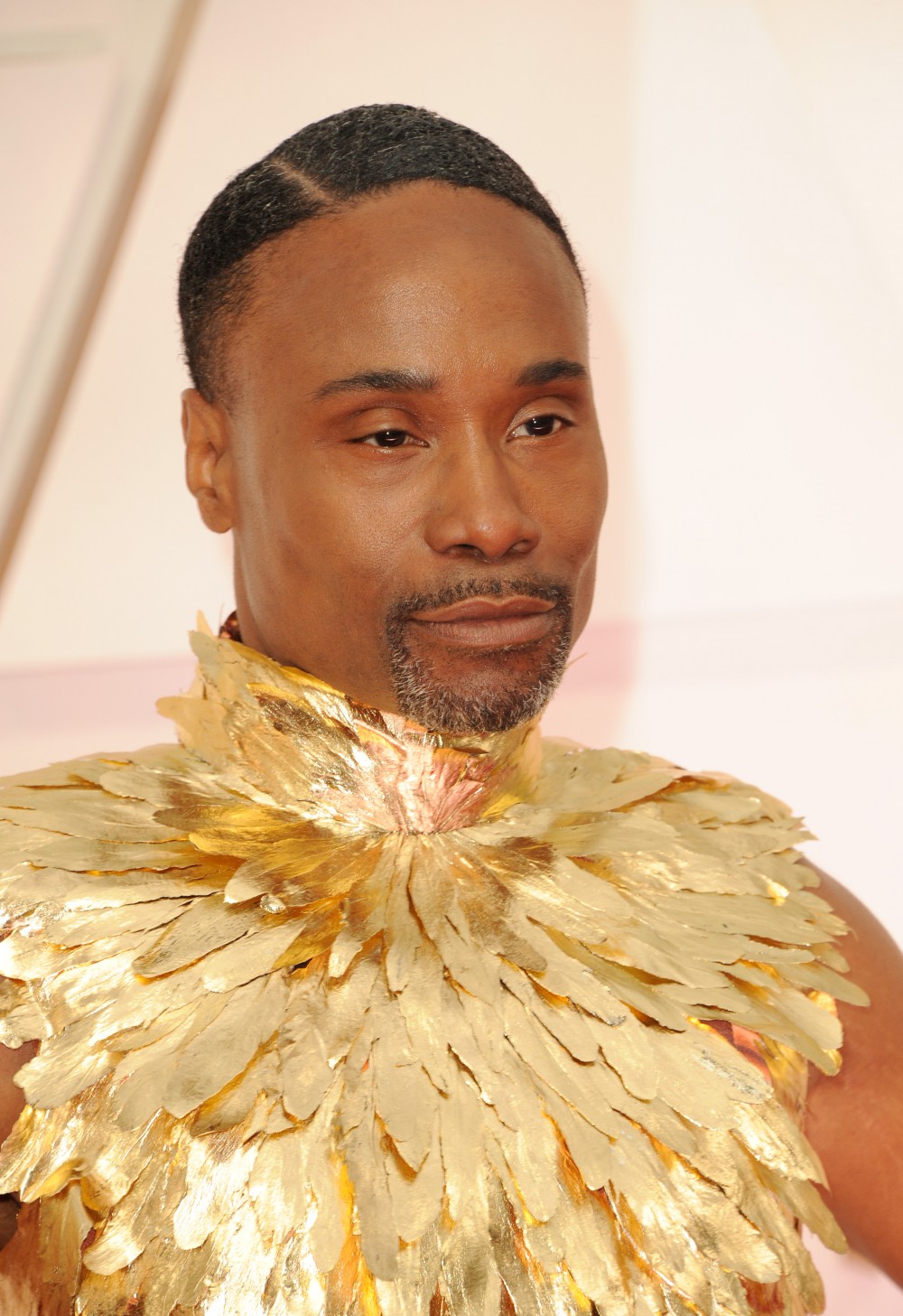 Billy Porter posted a video to Instagram addressed to white people, white allies and homophobic and transphobic Black people. I couldn’t stop watching him and he gave so many great quotes I wanted to write down everything he said. I didn’t even know which of the many strong points he made to make the title to this story. It also made me want him to go into politics, but I know that’s not realistic at all. I’m only going to excerpt part of what he said, it was really hard to figure out what to cut it was all so good, but you can see the full video below and here’s part of his speech.

There is no doubt in my mind that we as a nation are at a tipping point. The tipping point. One that has been heating towards boiling over for hundreds of years. Our basic human rights, our black bodies have been used as pawns for political gain since the beginning…

As a Black queer man in America, my basic human rights have been up for legislation every day that I have had breath in my body…

As black people, we risk our lives every time we leave our homes. As queer people of color, that risk is doubled. We move about our days sucking it up, hiding our pain and terror from the world, trying to make ourselves small so white people and straight people can feel comfortable. Our parents have to prepare us for the realities of this world. The fact that the playing field is not level. The laws that protect white people do not do the same for us, and that we have to be at least ten times better at anything we chose to do in life to simply get in the rooms where things happen.

We had a Black president. We thought we won something. We were eight years in power. Or so we thought… For hundreds of years, generations after generations, we have fought… It enrages me that after nearly 400 years of the same hate, the same oppression, the same inequities, we, the Black people, have to continue to be forced to educate our white allies as to what white privilege is and how they benefit from this destructive, imbalanced, systematic, American race-based infrastructure.

Whether it’s these specific violations [Central Park Karen, George Floyd’s murder] or the build-up of centuries of institutionalized oppression, the result is what we see before us. The American Democratic experiment is failing. We are not nor have we ever been better than this. We have tried, progress has been made, but as we have seen, centuries of progress can be rolled back and snuffed out by white men who fear they losing their power. When white men get scared, wars happen. When white men fear losing their power, they will stop at nothing to keep it, including blowing up the entire world.

40 million people on employment, 100,000 dead from a plague. Civil unrest in the streets of America that has reached the tipping point. I ask you this one simple question: Are you better off than you were before? Y’all remember that question from the Reagan years?

So, we have two clear choices in November: vote this motherf’er and his cronies out of office, reset and begin the American Democratic experiment again at zero or not. In November, this election is the most important that we’ve ever seen in our lifetime.

I really liked what he said about scared white men blowing things up to avoid giving up power. It’s so chilling, but true. I often think about the white supremacists whining that Obama was going to bring martial law and take away their guns. Trump ended up sending the military and private prison guards to tear gas and fire rubber bullets at American people. As Billy said this feels like the tipping point, but we all need to keep it up and to vote. 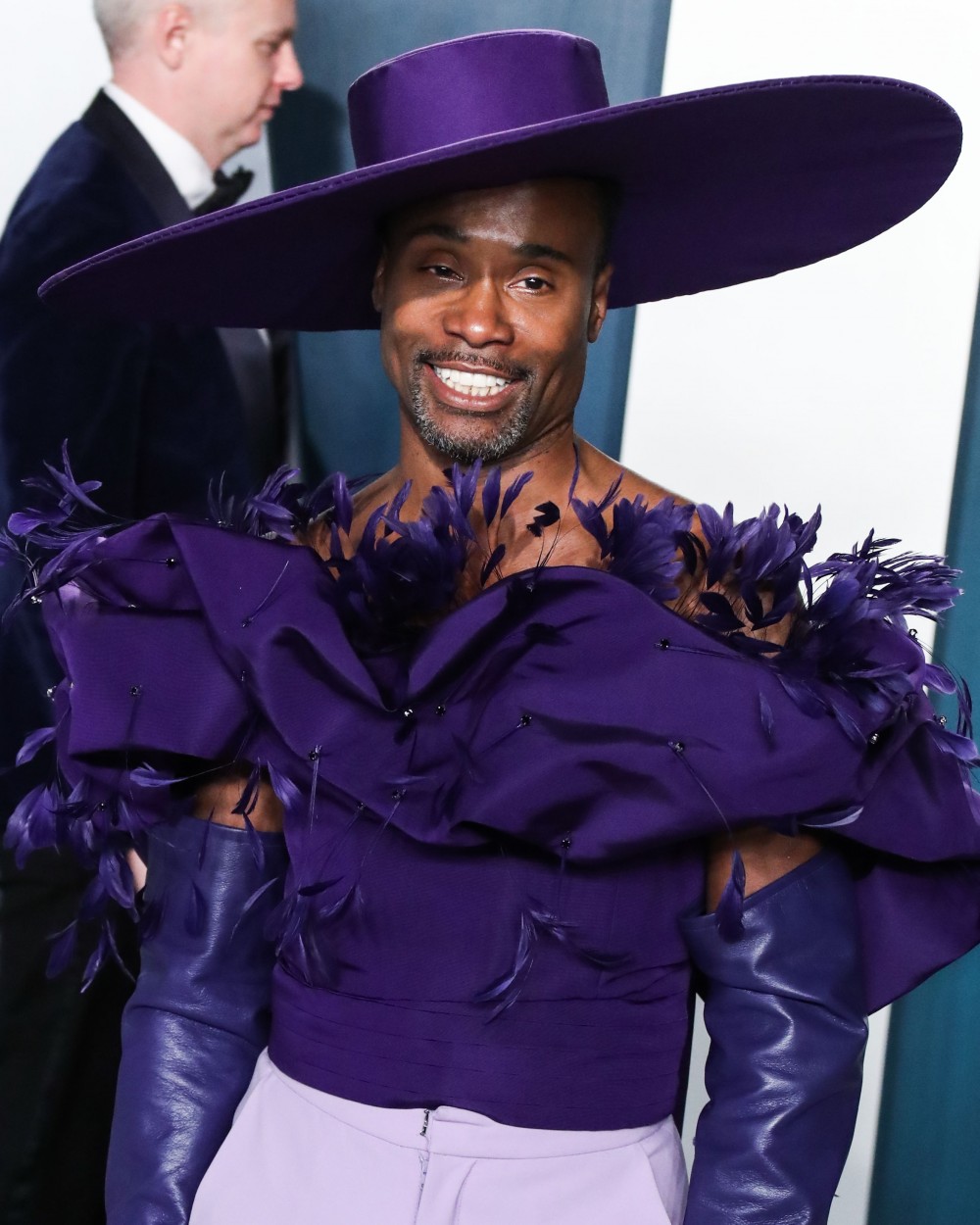 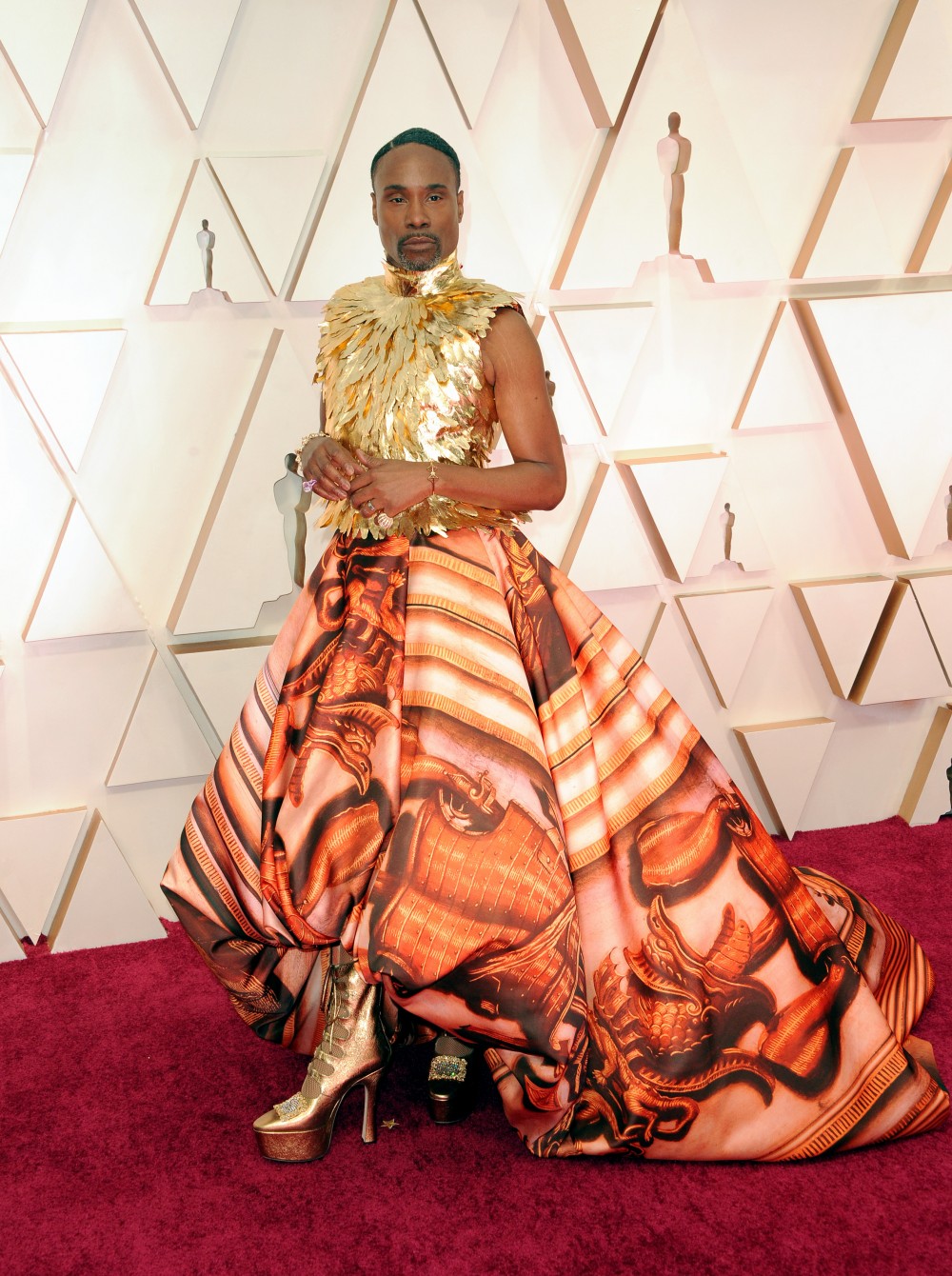 19 Responses to “Billy Porter: ‘White folks are mad they had to follow orders from a Black man for 8 years’”