Natalie Portman once ‘feared’ the Defund The Police movement, but now she’s for it 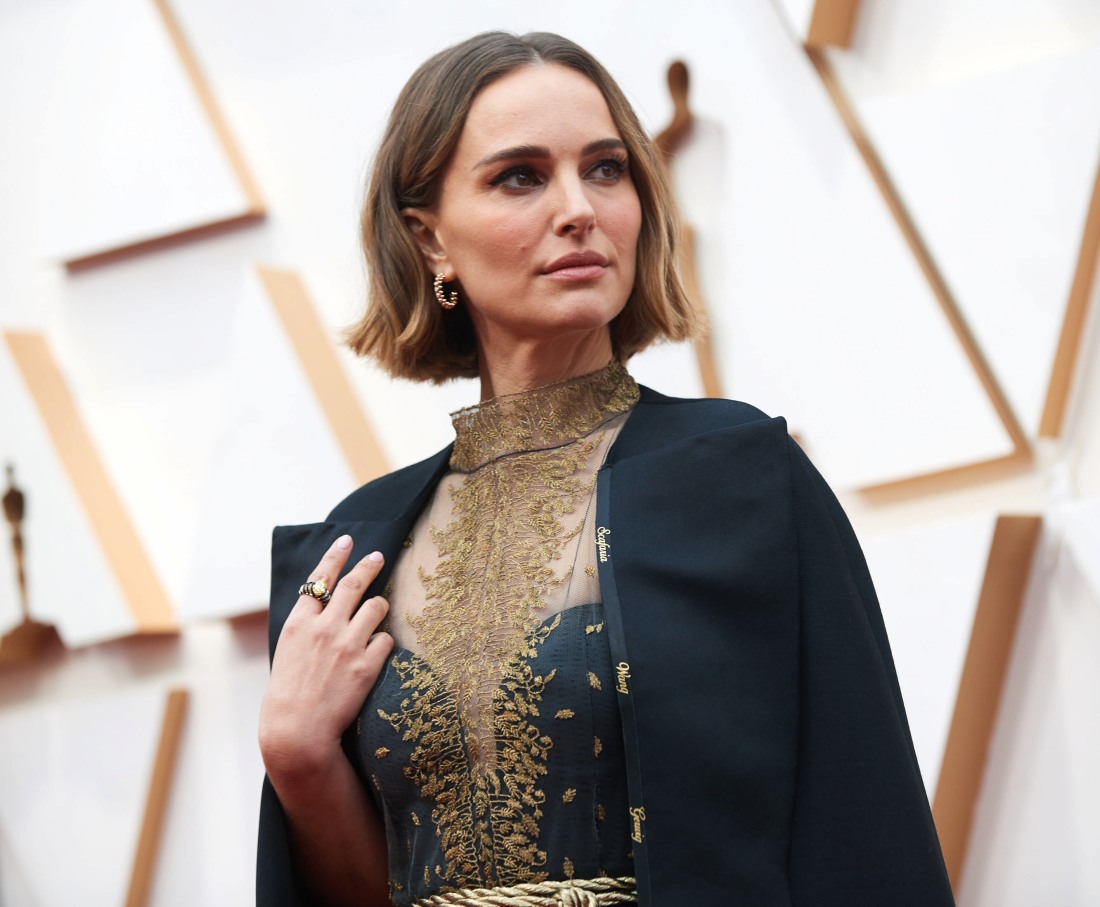 For the past week especially, the “defund the police” argument has been moved from a fringe discussion to a mainstream discussion. I’m not saying “fringe” in a negative way, and I know Defund The Police activists have been working on this issue for years if not decades. But it went from a pie-in-the-sky fringe movement to something a lot more mainstream over the past week, as we’ve seen police forces across the country riot, violently assault peaceful protesters and show us all why American policing is 100% broken. There are now significant questions about where to go from here: reform the police and save “the good parts” of current police forces and take a scalpel to the bad parts? Or disband/defund the police, effectively burning down the current police infrastructure, and building something new from the ground up?

These are the questions facing cities, states and the federal government now. What’s remarkable is how quickly, again, this went mainstream. All it took was two weeks of videos of kids being tear-gassed, clergy being shoved by fascists and peaceful protesters being violently assaulted. Now it feels like the whole country is 100% done with this police bulls–t. Now Natalie Portman is putting her two cents in. For what it’s worth, I don’t hate that she’s using social media to work out her feelings on this. It’s a complicated, nuanced conversation and I find her words to be pretty thoughtful:

When I first heard #defundthepolice, I have to admit my first reaction was fear. My whole life, police have made me feel safe. But that’s exactly the center of my white privilege: the police make me as a white woman feel safe, while my black friends, family and neighbors feel the opposite: police make them feel terror. And for good reason. Police are the 6th leading cause of death for black men in this country. These are not isolated incidents. They are patterns and part of the system of over-policing of black Americans.

Reforms have not worked. Minneapolis, where George Floyd was murdered, is one of the most progressive police forces in the country, having undergone extensive anti-bias training.

I am grateful to the leaders in the @mvmnt4blklives who have made us question the status quo. And who have made us imagine, what a world could be like in which we invested in nourishing people; (in their education, healthcare, environment, shelter)— rather than putting all of our money into punishment. I’ve gotten to the age in my life, where if my gut feels uncomfortable, I take the situation as wrong. But this concept initially made me uncomfortable because I was wrong. Because the system that makes me feel comfortable is wrong. #defendblacklives #defundthepolice

I’ll admit that I, like Natalie, went from thinking “defund the police” was something that could never happen, even if it *should* happen. But as the movement continues… I absolutely think that there are many police forces around this country which should absolutely be defunded and disbanded. I don’t think we could get *all* police forces defunded. But we could try?

Some of y’all really think defunding the police is radical and crazy but they defund schools every year. Chicago shut down 50 schools in black and brown communities at once saying they don’t have the money. That same year, the police budget increased. 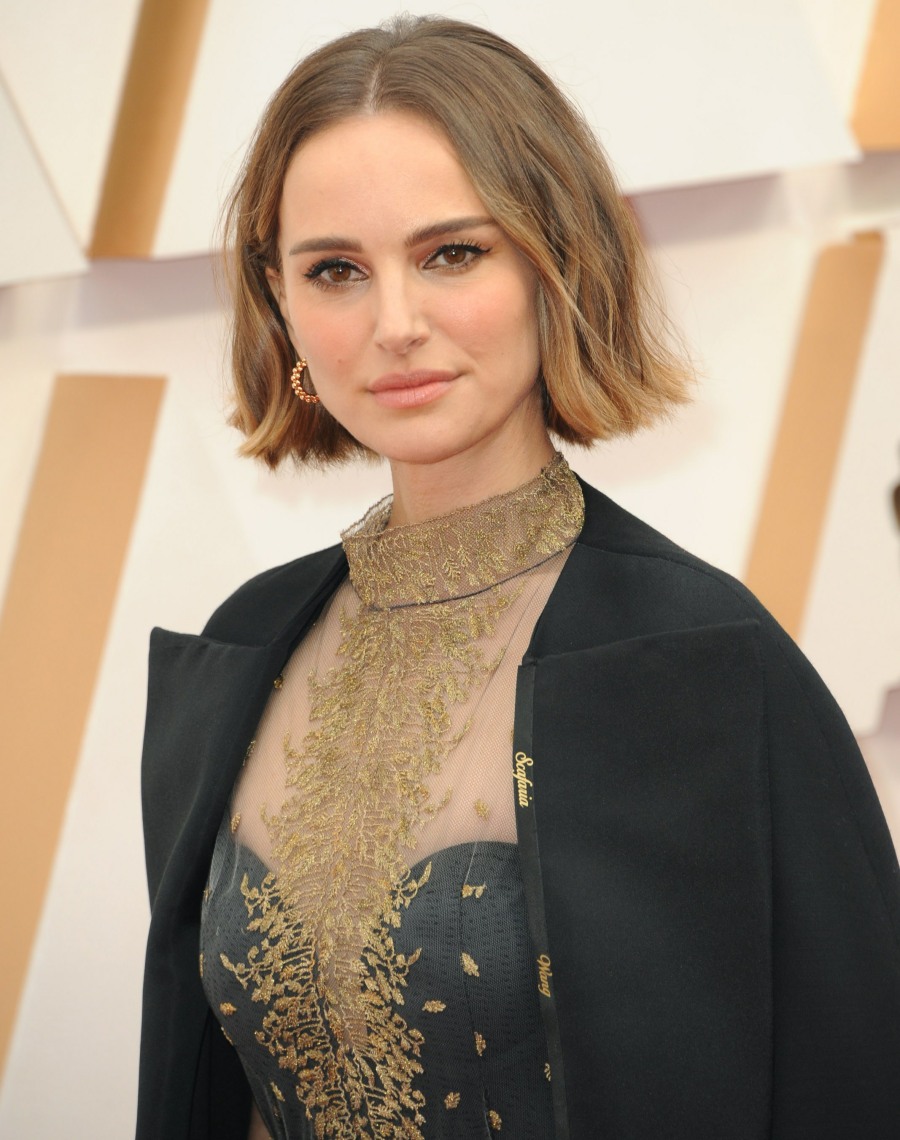 29 Responses to “Natalie Portman once ‘feared’ the Defund The Police movement, but now she’s for it”