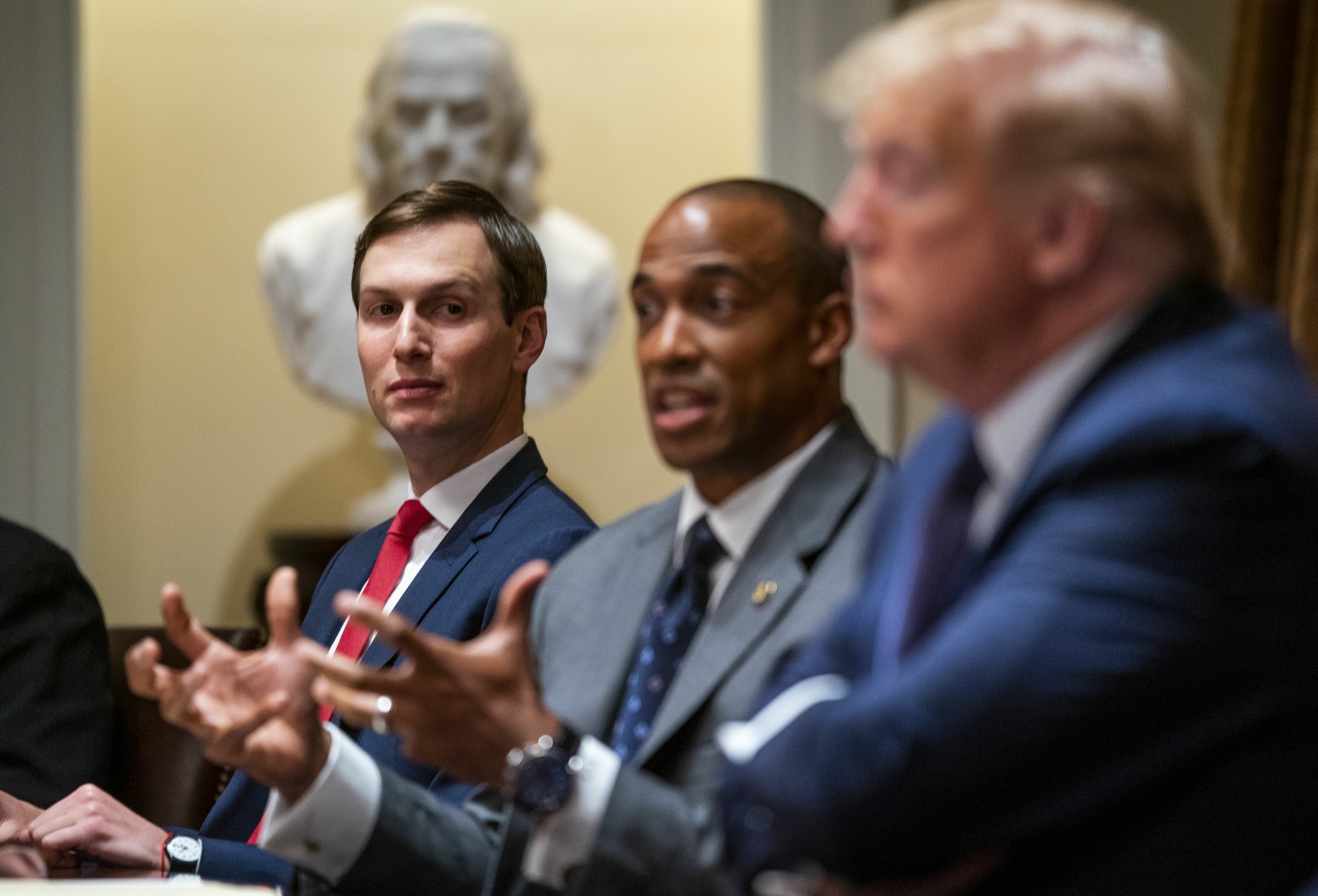 Several new polls came out on Monday, and all of them contained bad news for Donald Trump. His core base of support – generally 35-40% of the country at any given time – is basically all he has left at this point. “Moderate” voters are jumping ship. Left-leaning centrists can’t pretend anymore. Trump is losing white women voters. Currently, Trump has a 57% disapproval rate and Joe Biden has a 14-point lead nationally over Trump.

All of that has enraged Trump as he sits in his coward’s bunker behind the White House Babygate. He’s been making calls to “friends” in New York, hoping that they’ll tell him the poll numbers are just a hoax. Even his friends can’t tell him that. But what of Jared Kushner? Reportedly, Javanka (Jared and Ivanka) were the ones to encourage and stage-manage the debacle in Lafayette Park last Monday, and they organized the nonsensical photo-op with the Bible outside St. John’s church. Well, apparently, Trump might be thinking about firing Jared.

In Donald Trump’s West Wing, being a member of the Trump family has historically been the ultimate job security. But that truism is being stress-tested after a run of polls consistently show Trump losing to Joe Biden at this stage of the race—a CNN poll this morning has him down 14 points. According to a source close to the White House, Trump has mulled taking oversight of the campaign away from his son-in-law Jared Kushner. “Trump is malignantly crazy about the bad poll numbers,” a former West Wing official said. “He’s going to broom Kushner and [Brad] Parscale—the numbers are not getting better,” a Republican close to the campaign said.

Long before the reelection campaign went sideways, Trump frequently blew up at Kushner. For instance, former West Wing officials recall how Trump hated when Kushner received too much positive press (In January, Trump was rankled when Kushner’s portrait graced the cover of Time). “Any time Jared is in the papers, Trump complains, ‘We have to get Jared back to New York!’” said a Republican who heard Trump make the comment. In the end, the source cautioned that Trump won’t push Kushner out. “This is typical with him and Jared,” the source said.

… Over the weekend, Trump called around to New York friends and outside advisers in hopes they would validate Trump’s belief that the polls are wrong. “He’s asking people to agree with him that the polls are biased. But no one is telling him what he wants to hear,” said a Republican briefed on the calls. Republicans know how bad things are, but the party still believes sticking with Trump is the best bet for holding the Senate. Last week, Mitch McConnell told Republican senators that they couldn’t abandon Trump, according to a source. McConnell reminded Republicans that former New Hampshire senator Kelly Ayotte lost her 2016 reelection bid after breaking with Trump over the Access Hollywood video.

Ah, Moscow Mitch will never NOT be a sh-t weasel. As for the idea of Trump firing Jared… it sounds like Trump’s biggest worry is that Jared gets better press, not that Jared is f–king incompetent. My prediction is that Trump fires Brad Pascale before he even considers firing one half of Javanka. That’s what Trump did in 2016 too – he suddenly fired his campaign manager with just months to go in the election and that’s when he hired… Paul Manafort. A compromised, treasonous stooge working for several foreign governments at the same time. I could totally see that happening again – Trump fires Pascale and hires Pladimir Vutin, a funny little guy with an accent, to run his campaign in the final stretch. 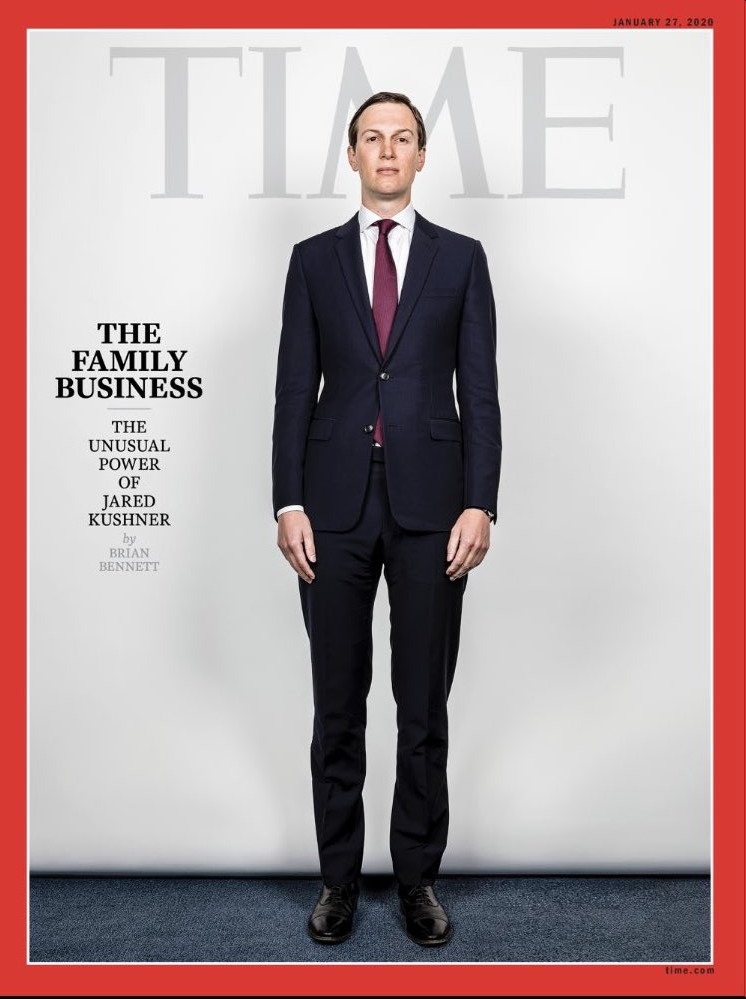 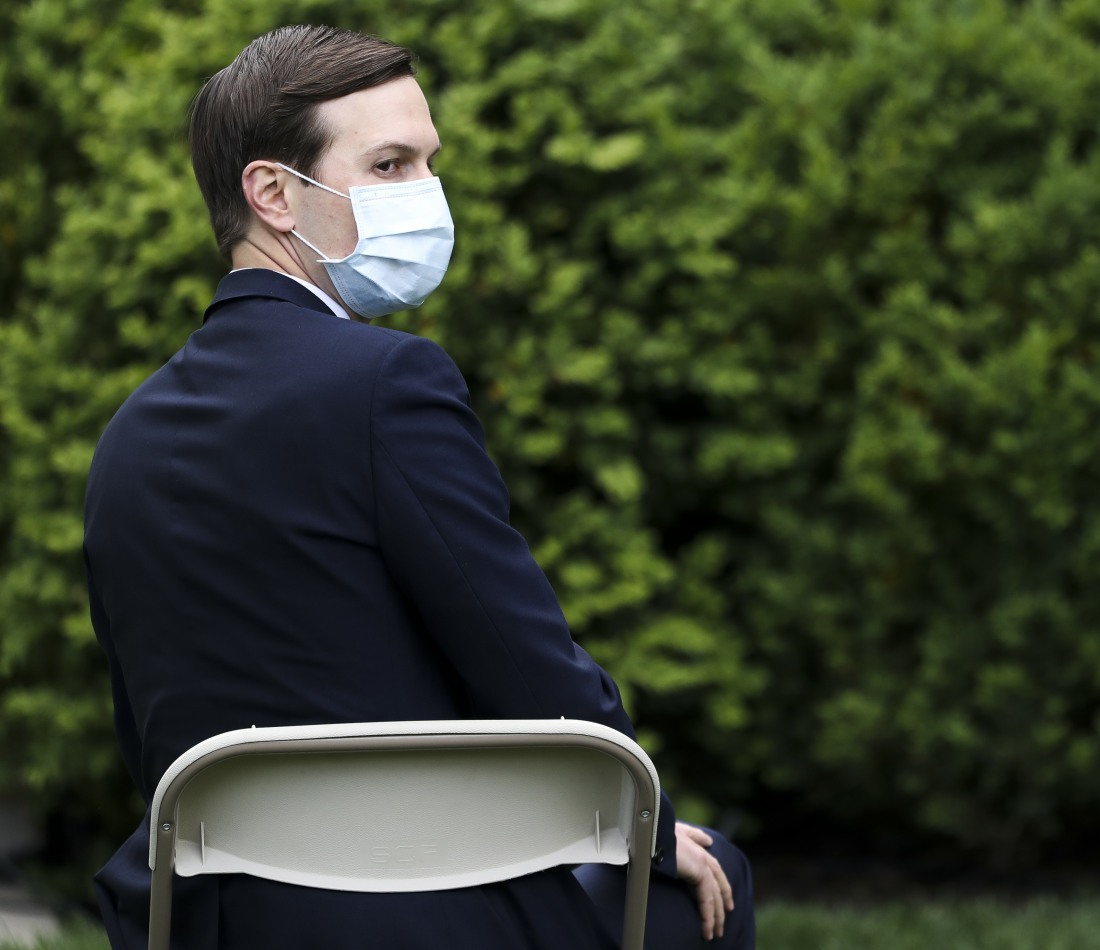