Caitlyn Jenner on her politics: ‘They said I’m ‘too controversial’ and that hurt’ 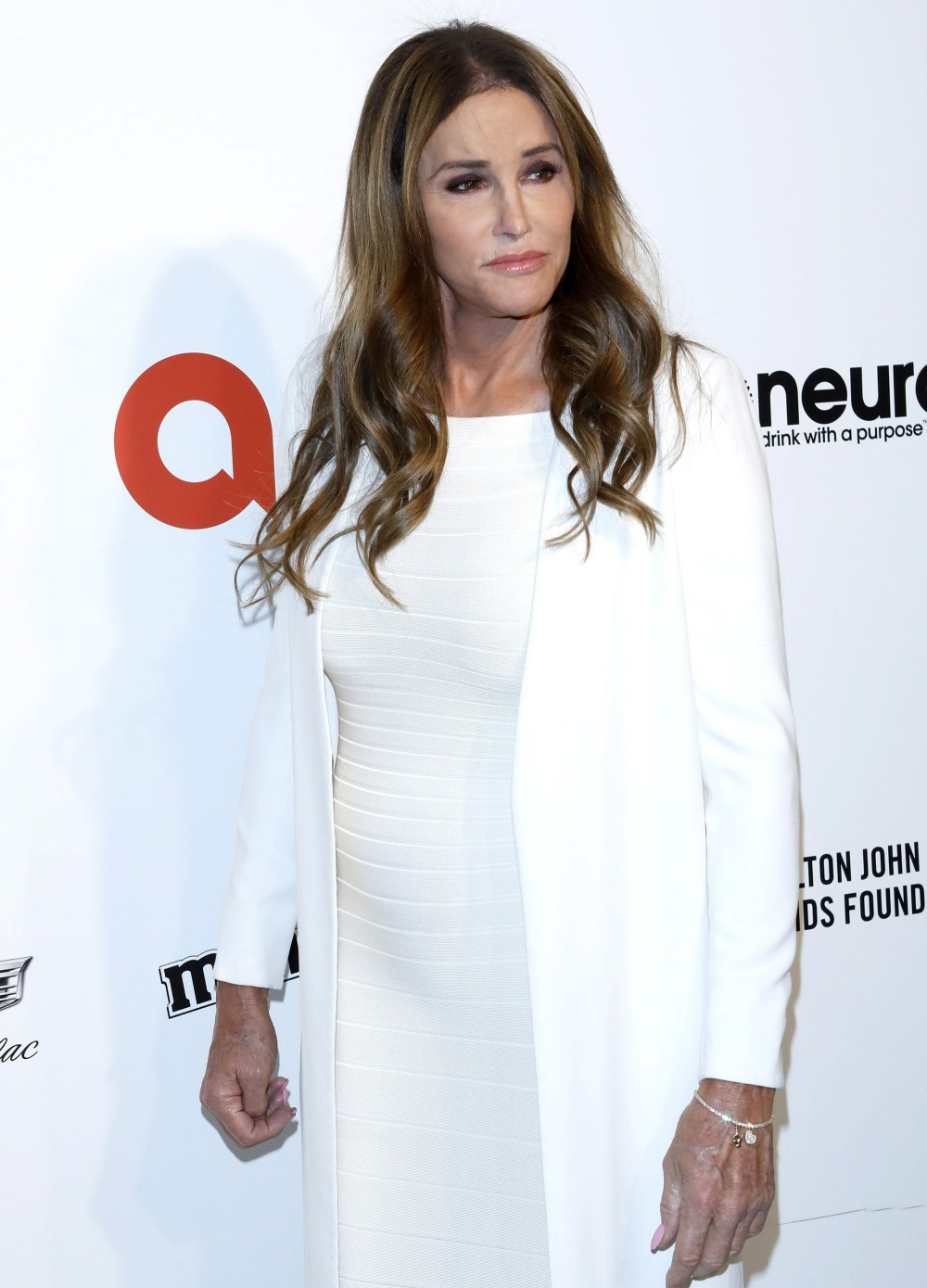 This month marks the five year anniversary of Caitlyn Jenner’s transition. I covered most of those stories five years ago, and I have mostly positive memories of that moment in time – I personally learned a lot about how to write about trans people and trans issues through covering Caitlyn, and I enjoyed her reality show, I Am Cait, because it introduced me to many amazing trans women doing incredible advocacy work. Long-term, my big problem with Caitlyn was that she could never see past her own narrow political interests, and she thought “Bruce’s privilege” would carry over to Caitlyn. In the past five years, she’s said inane things about politics, but overall, I don’t know, I still consider her a trailblazer and one of the most significant people in the world for getting transgender issues on the front pages of magazines and newspapers. To celebrate her transition anniversary, Caitlyn spoke to People Magazine about the past five years:

The first time she felt truly seen as a woman: It was when she got her new driver’s license photo in July of 2015. “It was so emotional. There I was. Caitlyn Marie Jenner. But then, I wondered, did Bruce deserve to be thrown away like this? He did a lot of good things. He raised 10 kids. But I wasn’t turning around. Bruce did just about everything he can do. He raised 10 kids. Now what does Caitlyn do?”

Why she decided to talk about her transition publicly: “I thought, what a great opportunity to change the world’s thinking; 51 percent of trans people attempt suicide. The murder rate — we’ve been losing one trans woman of color every two weeks.”

Being rejected from progressive, inclusive communities because she’s a Republican: As a lifelong Republican, she held political views that didn’t match those of most in the LGBTQ community. She was uninvited to fundraisers she’d donated to. “They said I’m ‘too controversial.’ And that hurt. I think I had been wearing rose-colored glasses. I thought I could change the world. Now I know I can only try and change one person at a time.”

Making progress: “I’ve changed my thinking in a lot of ways,” she says. (She now identifies as “economically conservative, socially progressive” and believes “we need equality for all, regardless of who’s in the White House.”)

She really wants to help: “I love my community. I truly want to help,” she says. To that end, she has been quietly giving trans students college scholarships over the past three years and has realigned her foundation to focus on trans youth. “This is my journey. Yes, it is different than other trans people. I get it. But the bottom line is this: When I wake up in the morning, I’m happy with myself.”

As I watched I Am Cait, I was often struck by two things. One, her heart often was in the right place, especially when it came to trans kids, and she genuinely wanted to help. Two, she didn’t want to actually listen to anybody. She never wanted to open her mind and grow and change mentally and emotionally and really hear people’s stories. She thought she could buy her way into legitimacy within the trans community without having to do the bigger work of understanding the trans community. I’m sure her money and donations have helped, and maybe that’s the best we can hope for at this point. Last thing: “Bruce did just about everything he can do. He raised 10 kids.” He really didn’t? Most of Caitlyn’s kids don’t speak to her, and most of them were raised by their mothers. 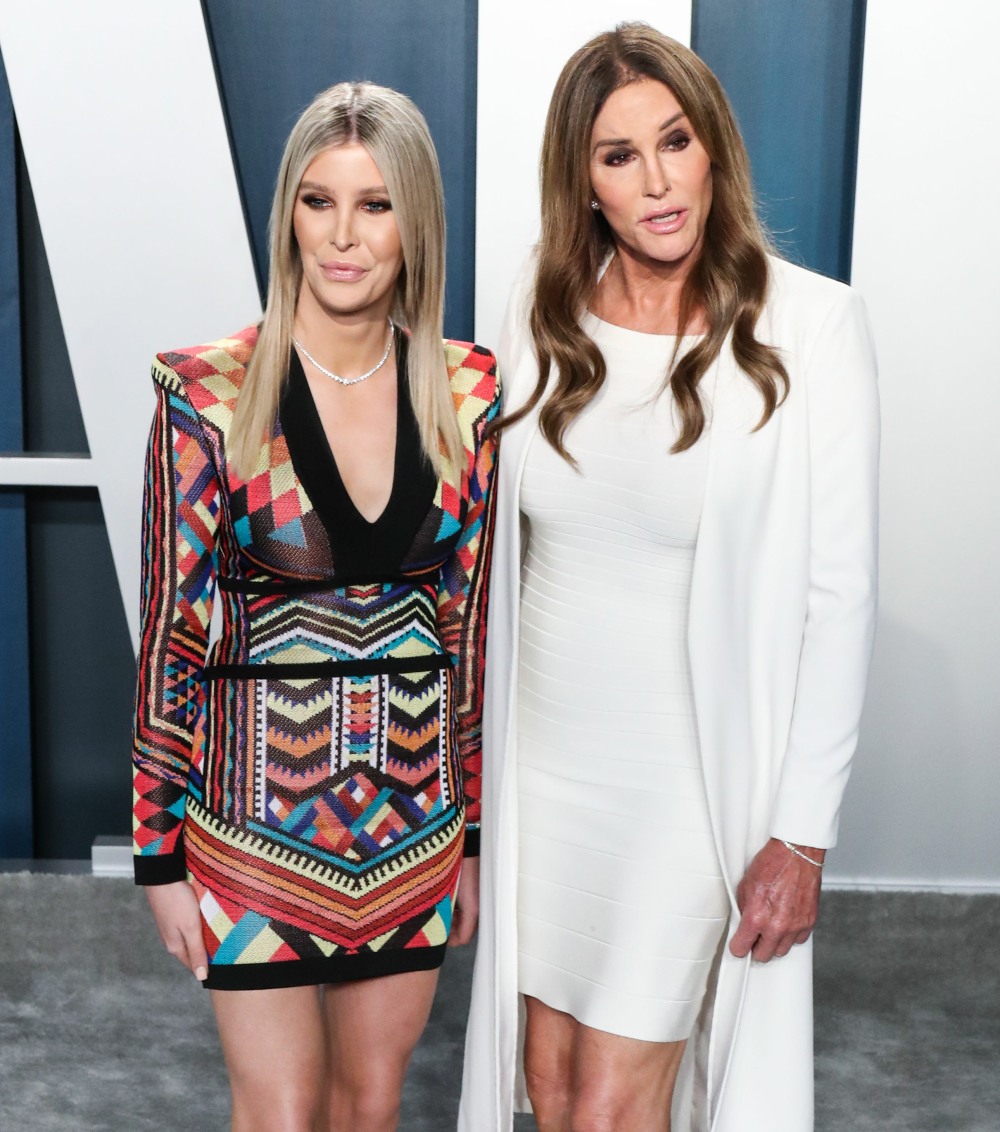 26 Responses to “Caitlyn Jenner on her politics: ‘They said I’m ‘too controversial’ and that hurt’”