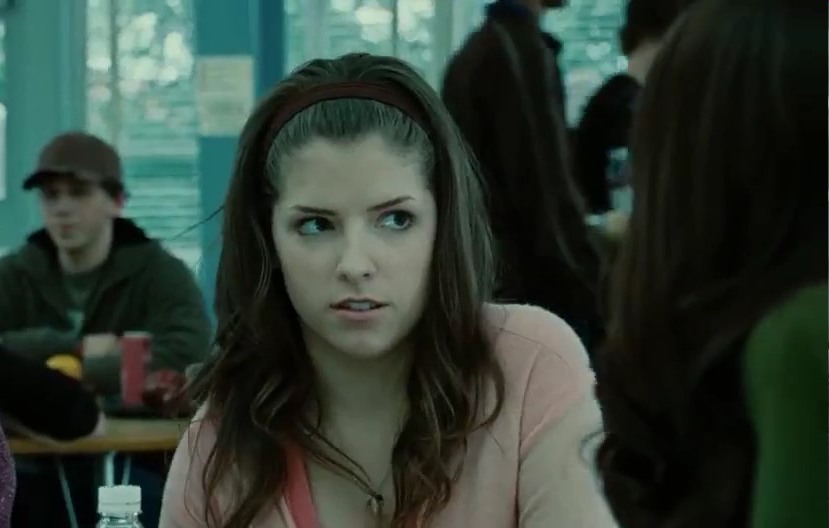 Anna Kendrick had a supporting part in Twilight. She wasn’t part of the behind-the-scenes drama around the first film though. Remember that? Robert Pattinson first dated Nikki Reed, then he made a play for Kristen Stewart and apparently there were a lot of emotions and sides taken behind-the-scenes. But Anna Kendrick didn’t seem to be involved with that stuff. Still, she doesn’t have great memories of working on Twilight. She recently compared it to a hostage situation:

Anna Kendrick doesn’t have fond memories from her days shooting Twilight, the first big-screen adaptation of Stephenie Meyer’s book of the same name released in 2008. The actress attributes her less than stellar time on set due to the weather in Portland, Oregon which she remembers as “being so cold and miserable.”

“I just remember my Converse being completely soaked through and feeling like, ‘You know, this is a really great group of people and I’m sure that we would be friends at a different time, but I want to murder everyone,” Kendrick, who played protagonist Bella’s (Kristen Stewart) friend Jessica Stanley, told Vanity Fair.

She added, “Although it was also kind of bonding. There was like something about it like you go through some trauma event like you imagine people who survive like a hostage situation, and you’re kind of bonded for life.”

The actress remembers a much more pleasant experience when they banded together again for the popular film’s sequel The Twilight Saga: New Moon which shot in Vancouver, Canada, and Montepulciano, Italy in 2009.

She was being hyperbolic. It’s not that big of a deal and yet people are like “Anna Kendrick is the worst because she compared filming a movie to a hostage situation!” Come on, it’s not that important. I think Twihards are just mad at her because she’s not claiming that everything was so magical and everyone was wrapped up in sparkly love at the time.

These quotes are from this Vanity Fair video, where Anna talks in-depth about her career. The Twilight section starts around the 2:15 mark. 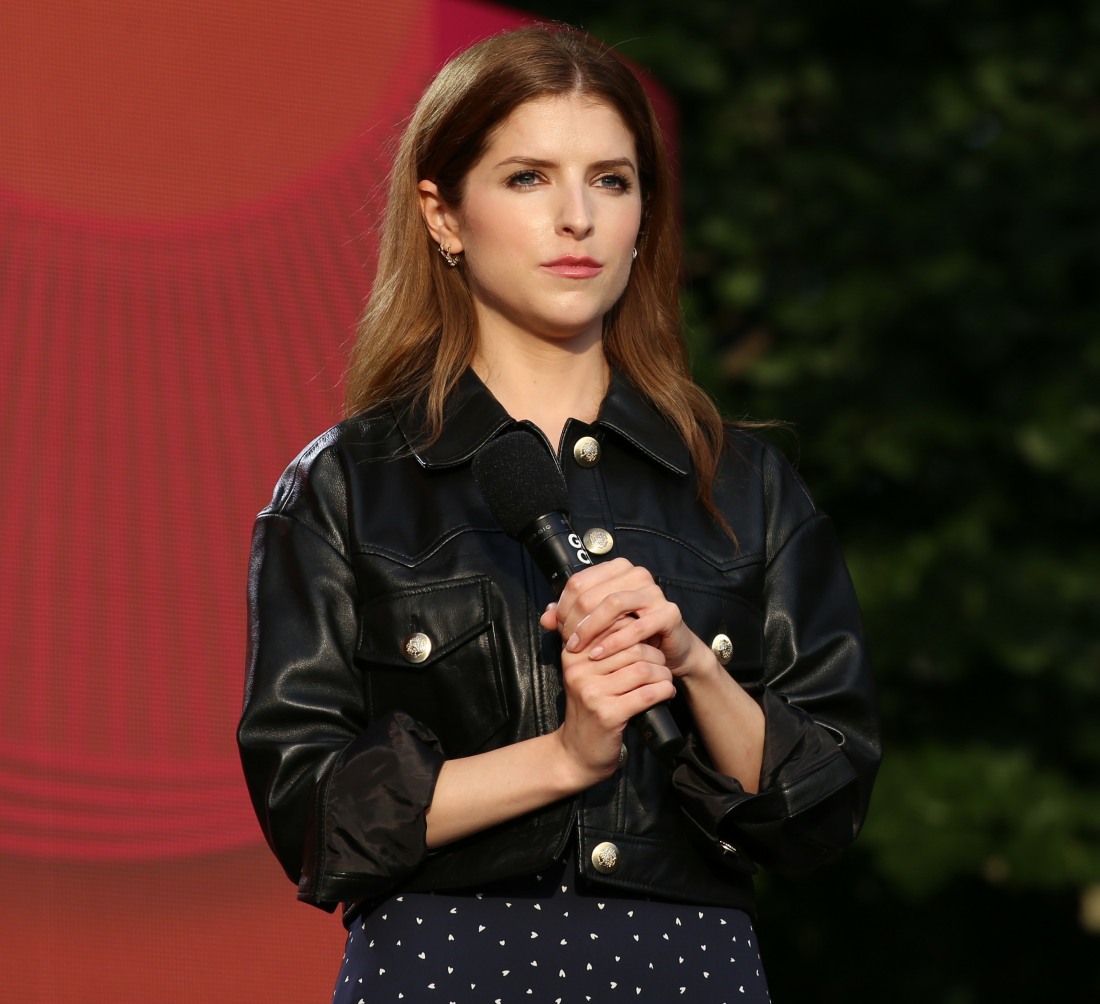