With one week left to submit your entries to the 'Hold Still' project, The Duchess of Cambridge has shared some of the amazing images and stories that have been submitted so far. Every story matters and telling yours during lockdown is what this project is all about, so please take the time to share your images and experiences before Thursday 18th June at 6pm. You can submit an image through the link in our bio, and have the chance to be one of 100 photographs on display in a virtual exhibition hosted by the @nationalportraitgallery for people all around the world to see. #HoldStill2020

The Duchess of Cambridge posted an update for her special photography project, Hold Still, in association with her patronage for the National Portrait Gallery. Basically, Hold Still is an amateur and professional photography “competition” for portraits in lockdown in the UK. There’s still a week left to submit entries, and Kate did this video to remind people to submit. Plus, she’s highlighting some of her early favorites.

Obviously, Kate has been pretty keen to Zoom and make videos over the past two months, so much so that *some* people have even suggested that she works as hard as a Top CEO, and that she’s Zooming herself into an early grave. So what’s with all of the lockdown keenness? It turns out that Kate hired a new private secretary during the lockdown:

Kate Middleton just added a new member to her royal inner circle. Hannah Cockburn-Logie has been hired as the Duchess of Cambridge’s new private secretary, according to her LinkedIn profile. Cockburn-Logie started the role this month, and she’ll be heavily involved in helping Kate plan and schedule her appointments as well as accompany her during her engagements after lockdown requirements have been lifted.

Cockburn-Logie is no stranger to Kate and Prince William. She accompanied the royal couple on their 2016 tour of India and Bhutan, which she led and organized. She also worked for the Foreign and Commonwealth Office for nearly 20 years, rising to the position of Head of Political and Bilateral Relations, India. Along the way, she was awarded an OBE (Order of the British Empire) for services to the U.K.-India relationship after Kate and William’s tour as well as an MVO (Royal Victorian Order) for her work leading Queen Elizabeth’s visit to Slovenia in 2018.

It took Kate, 38, several months to decide who to hire in the vital position after Catherine Quinn stepped down as her private secretary after two years. Quinn played a big part in helping the Duchess of Cambridge with her “early years” project, which aimed to steer children away from addiction and crime.

It’s funny to me that Quinn left as soon as she stage-managed the Early Years launch, which actually had all of the photo-ops and events of a real program launch but none of the substance of a real program. It showed that Quinn could lead a keen horse to water but Quinn couldn’t make that horse actually work or develop one coherent objective. The Struggle Survey was swiftly abandoned as soon as the photo-ops were over, and Kate hasn’t done anything with early childhood development in months. It’s especially strange because… parents with small children could have genuinely used some guidance and support during the lockdown? But whatever, she’s Keen! And she has a new top-notch, over-qualified private secretary. I’m sure Hannah Cockburn-Logie has been the one making notes and cue cards for Princess Keen. 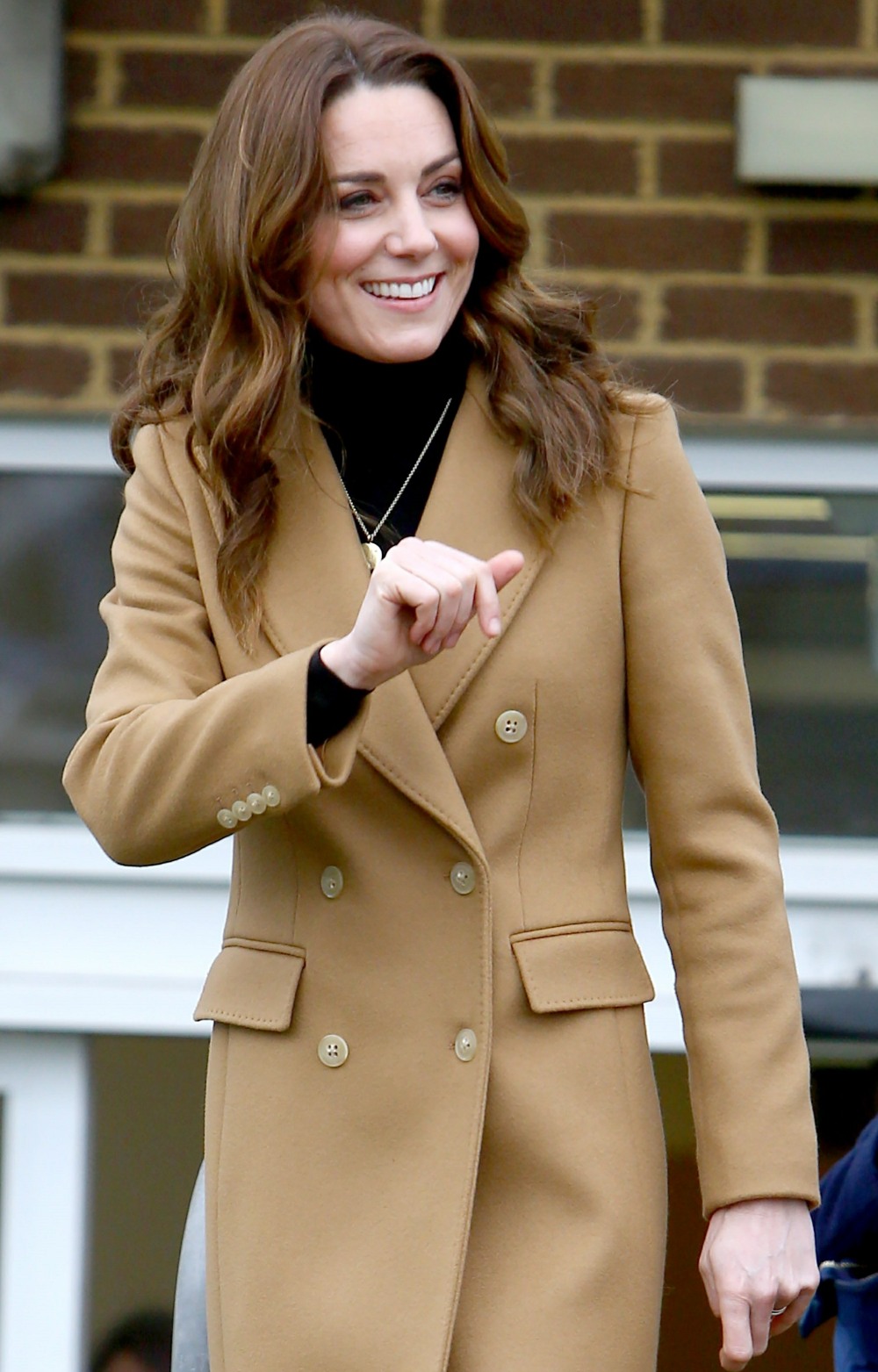 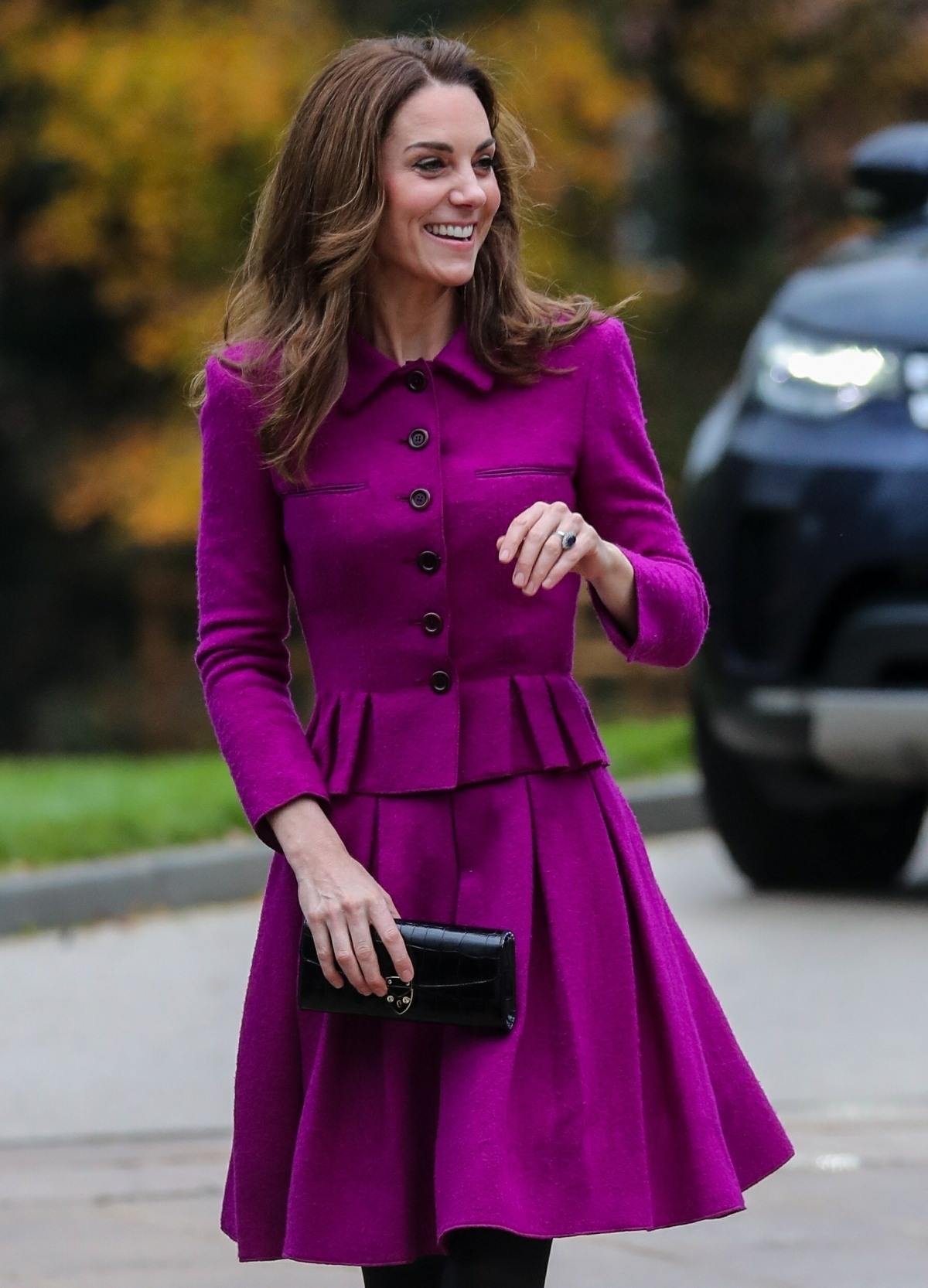