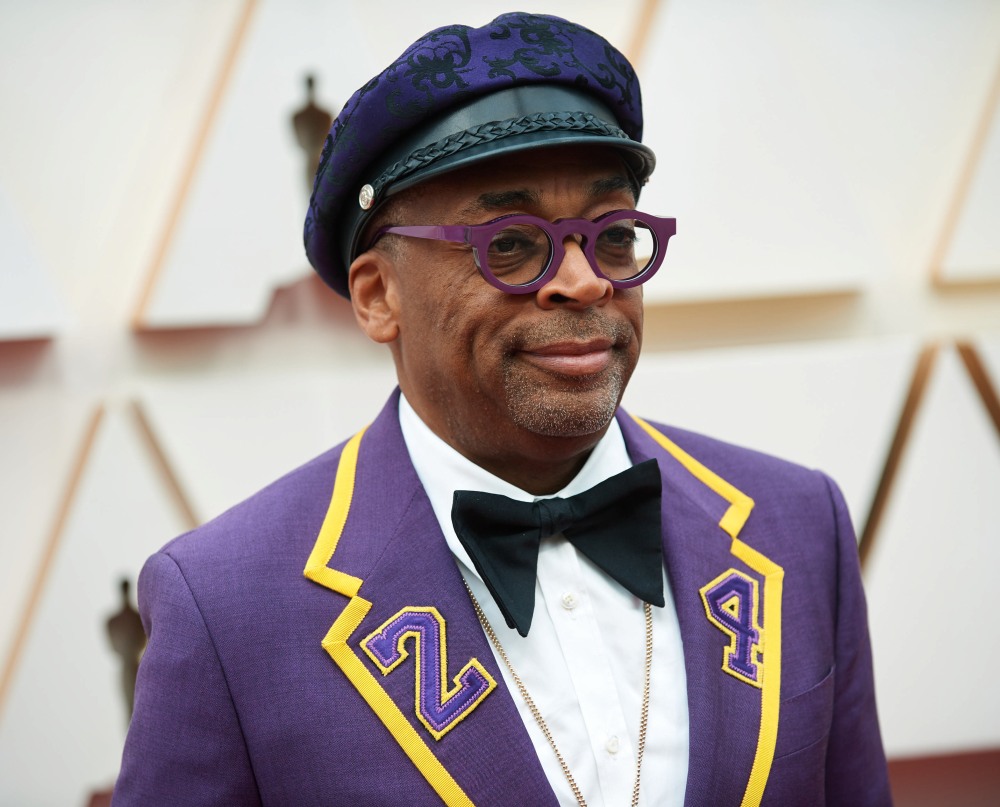 The “Defund the Police” conversation has grown in strength in recent weeks. I used to think it was a fringe thing, just something pie-in-the-sky to say whenever police officers brutalized some member of the public they were sworn to protect. But in recent weeks, I’ve grown an appreciation for the Defund the Police movement and all of its nuances. Once you start thinking about how much money is spent on arming police forces and paying them exorbitant salaries to terrorize civilian populations, defunding the police makes a lot of sense. Plus, it’s just a good negotiation tactic, especially as cops around the country are making it very easy to see why they need to be demilitarized, defunded and deescalated. Spike Lee has some thoughts though. He wants people to be more considered and nuanced when discussing this:

Spike Lee is worried that the “Defund the Police” movement, which has sprung up amid the worldwide anti-racism protests in the wake of George Floyd’s death, will have adverse effects with President Donald Trump perverting the message to stoke fear. On Tuesday, the Oscar-winning director spoke with Al Roker during Off the Rails on SiriusXM’s “Today Show Radio,” where he said activists understand the meaning of “defund the police” — i.e., redistributing city budgets to invest in other departments and projects, specifically for people of color — and that it does not mean abolishing police departments. But that may not be clear to everyone, which is dangerous.

“[Activists] have to be careful with the words because already this guy is running with that. You know the guy I’m talking about. Agent Orange,” Lee said, referring to Trump. “And again, he’s trying to twist the narrative like he did with [former NFL quarterback Colin] Kaepernick and the kneeling — trying to say that was about disrespecting the flag, but that wasn’t it at all… We’ve got to be careful what we say because one or two wrong words, they’ll twist that thing around and the narratives change. I don’t think people are saying we don’t need police at all, but ‘defund the police’ – I think there [could] be better terminology.”

Roker interjected, “We want police, but we want a different kind of policing.”

Lee made it clear police are greatly need in society (“We need police!”) but officers need to be held accountable. “We need a police system that is just,” he said. “And it’s so hard with the police unions. I mean they protect their guys, they protect that blue no matter what. And so that has to be dealt with.”

Lee also noted he has not seen such genuine support for real change from such an enormous, diverse group since the 1960s. “I think we’re at a very important point, not just in American history, but world history.”

Lee went on to say, “I think that the young people, especially our young generation of white sisters and brothers, they’re joining us, and I haven’t seen that since I was growing up in the ’60s in Brooklyn. So I don’t think this is a fad. I don’t think that this is something people think is hip and cool to be doing. People are out here in the streets and they mean business. … People want changes.”

People like Joe Biden and Kamala Harris have already spoken about just this, that people are equating “defunding the police” with “no police,” and it’s not that and Democrats don’t stand for “no police.” But, as I said, it’s an interesting negotiation tactic and it’s actually sort of working already? There are already cities, mayors, city councils and governors who are working from “defund the police” position to make major changes to police forces and community policing and budgetary priorities. Mostly I think people from Spike’s generation and older generations are sort of amazed by how fast this conversation is moving, and they want to remind kids that it won’t always be like this, and that kids shouldn’t be disappointed if it takes longer to institute big changes. 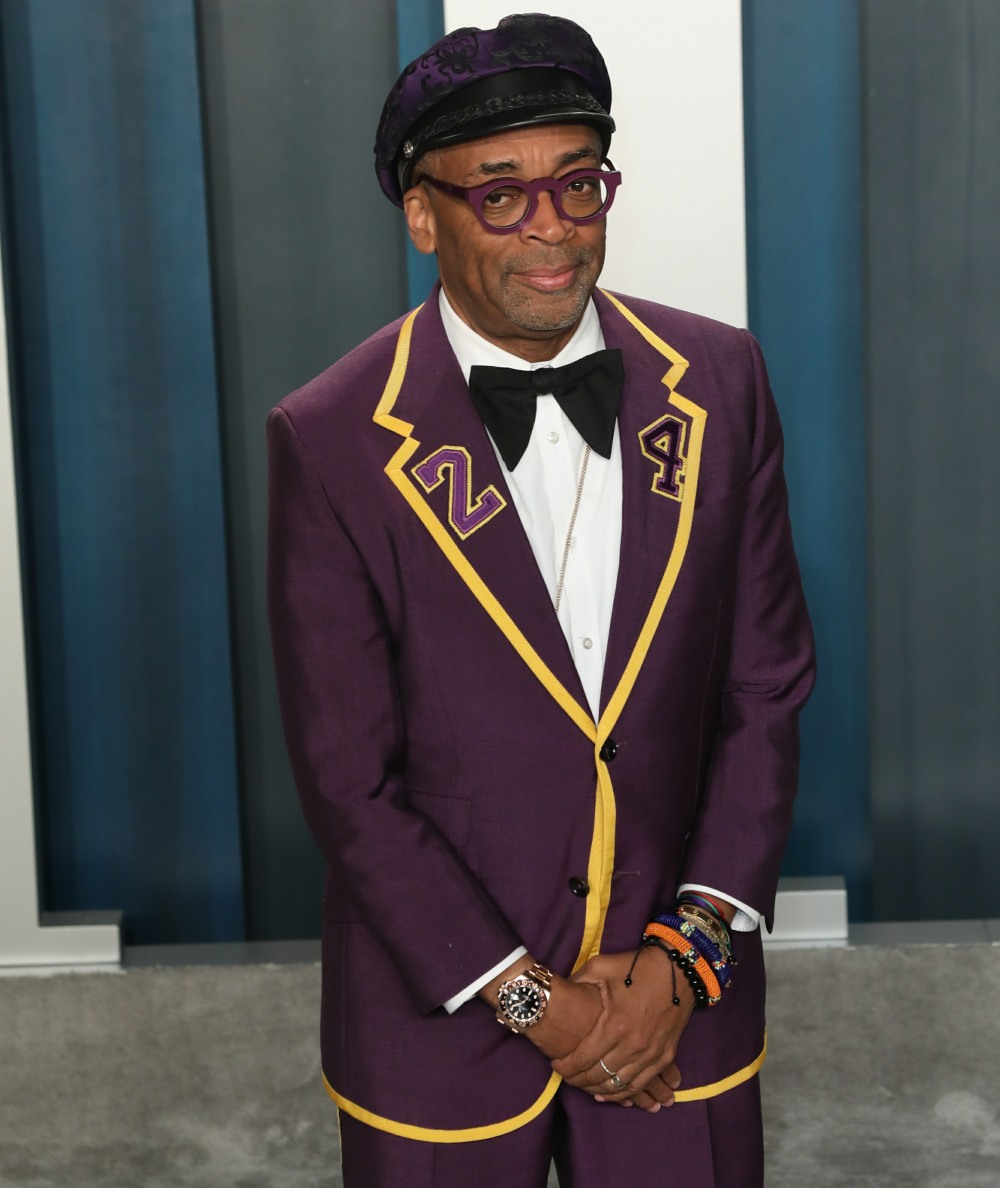