Angelina Jolie: ‘Listen to those who are being oppressed & never assume to know’ 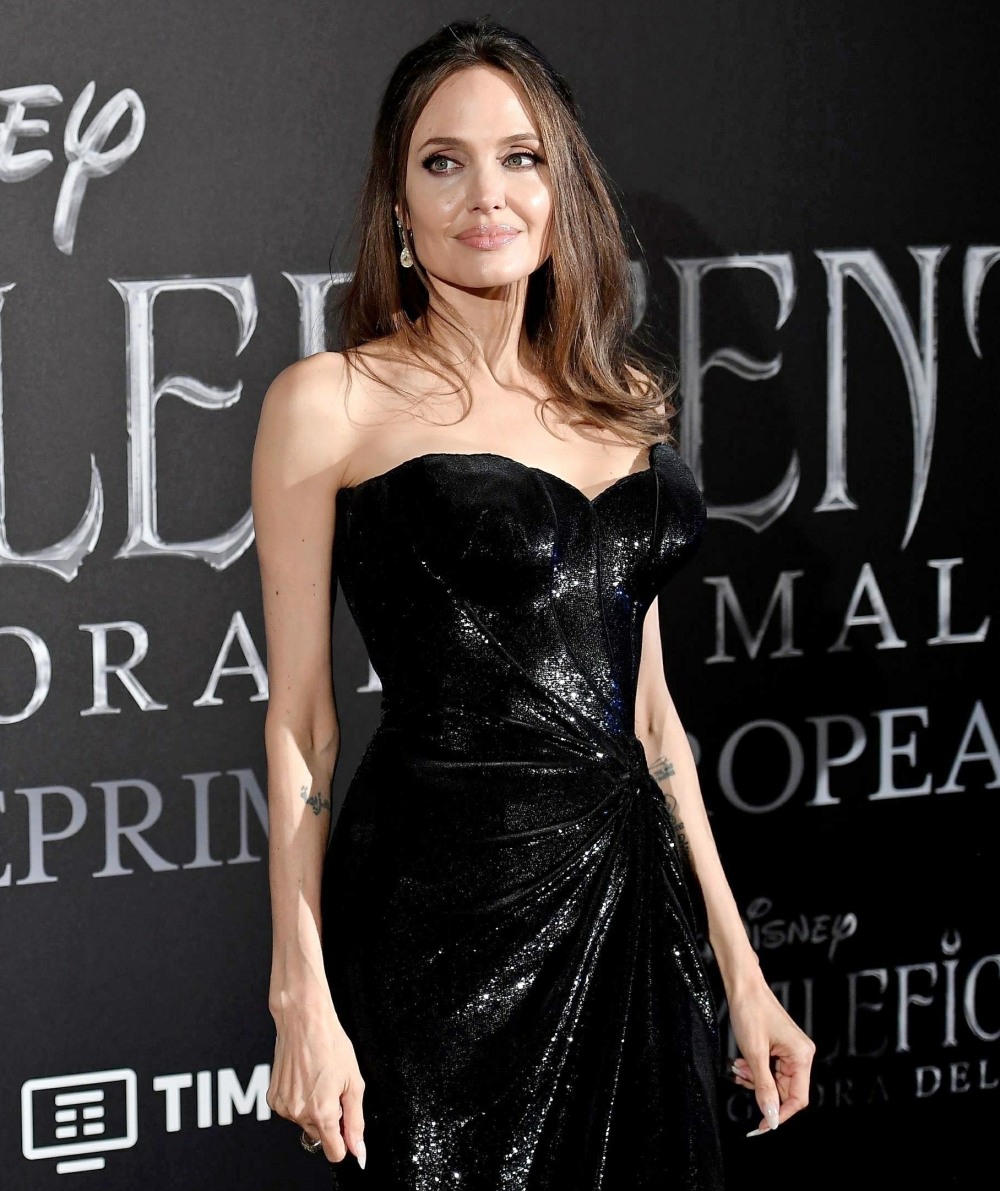 Angelina Jolie has an interesting interview in the latest issue of Harper’s Bazaar UK. Honestly, it should have been the cover! Her son Knox Jolie-Pitt photographed Angelina for the magazine, and you can see those sweet photos here. She spoke with Bazaar about the pandemic, refugees and racism. She’s been in lockdown in LA for months, and as we’ve already seen, she’s been using this time to write and use the media to draw attention to the issues she cares about. Some highlights from her interview:

Whether the lockdown changed her perspective on what matters: “I was fortunate years ago to travel with the UN to frontlines around the world and put into perspective what really matters. Having six children, I am reminded daily of what matters. But after almost two decades of international work, this pandemic and this moment in America has made me rethink the needs and suffering within my own country. I am focusing both globally and domestically; they are of course linked. There are over 70 million people who’ve had to flee their homes worldwide because of war and persecution – and there is racism and discrimination in America. A system that protects me but might not protect my daughter – or any other child, woman or man in our country based on skin colour – is intolerable. We need to progress beyond sympathy and good intentions to laws and policies that actually address structural racism and impunity. Ending abuses in policing is just the start. It goes far beyond that, to all aspects of society, from our education system to our politics.

Advice for talking about racism: “To listen to those who are being oppressed and never assume to know.”

The most faith-restoring things she’s witnessed: “The way people are rising. Saying that they are tired with the excuses and half-measures, and showing solidarity with each other in the face of inadequate responses by those in power. It feels like the world is waking up, and people are forcing a deeper reckoning within their societies. It is time to make changes in our laws and our institutions – listening to those who’ve been most affected and whose voices have been excluded.

The most horrifying impacts of lockdown, other than the plight of refugees: “The other horror is domestic violence. The reality before lockdown was that the most dangerous place for a woman to be was in her home. During lockdown, the abuse and level of violence has risen. Above all my concern is for the children. The number of children we know at this very moment are being abused keeps me up at night. There is a global health crisis for children from abuse, neglect and the effects of that trauma. And not nearly enough done to protect them….We still turn a blind eye to domestic violence. We often don’t believe survivors, we don’t put the rights of children first or take their trauma seriously. Our child protection services are not adequately resourced and funded. They lack proper training. So do judges. In America, there isn’t even a nationwide register of child abuse deaths or an agreed definition of death caused by maltreatment, meaning we can’t even track the scale of the problem effectively. It is my belief that not only those who commit the abuse but those who cover and dismiss it, must be held accountable. Everyone says that they are against domestic violence, but it is these kinds of very specific things we need to change – and the protection of children should be at the heart of it.

What she’s been reading & watching in isolation: “I am in listening mode most hours of the day. I follow TIME magazine, the New York Times, the BBC World Service and BLM activists online. Most recently, I’ve watched the documentary I Am Not Your Negro, about James Baldwin and the Civil Rights movement in America. Before bed, I’ve been reading Unreasonable Behavior by Don McCullin and reflecting on how journalism has changed in the last half a century.

The kids adopted disabled bunnies: “Like most parents, I focus on staying calm so my children don’t feel anxiety from me on top of all they are worrying about. I put all my energy into them. During the lockdown, Vivienne lost a bunny during a surgery, and we adopted two sweet little ones who are disabled. They need to be in pairs. They are so gentle and it has helped to focus on their care with her at this time. And on the dogs, and snake and lizard…

While this is not the biggest headline from this interview, I friggin’ love that Angelina’s kids are obsessed with animals and that Vivienne has disabled bunnies and they all live in a Hollywood mansion with bunnies, lizards, snakes and dogs. The Jolie-Pitt kids are amazing. As for the rest of it… I love her but my God she’s a Debbie Downer. I get it though – she talked about not being able to sleep because she was thinking about all of the abused kids who don’t have a safe place and I felt that. She also talked about how she’s doing a kids’ book in association with Amnesty International about how kids across the world can stand up for their rights. 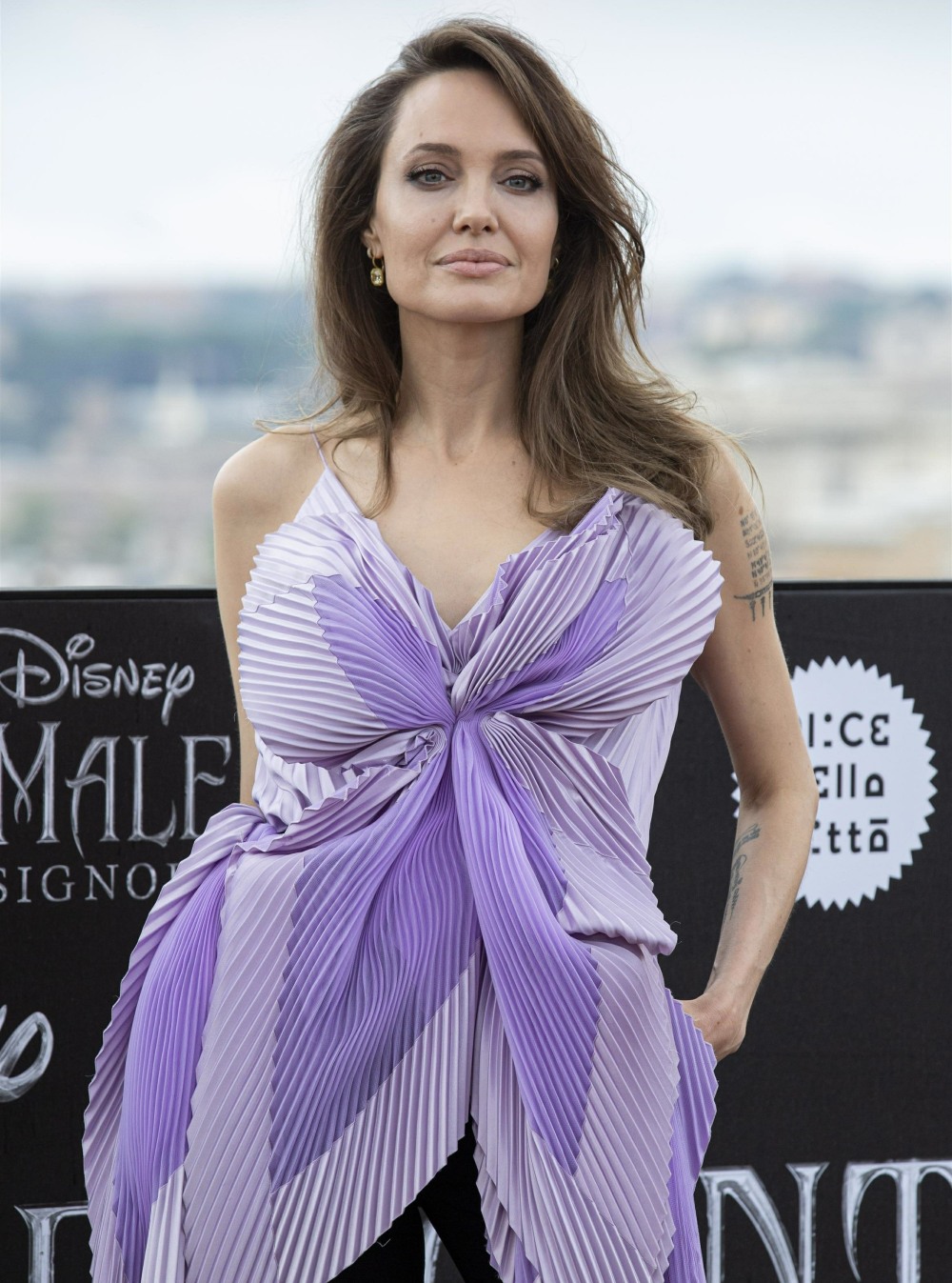 28 Responses to “Angelina Jolie: ‘Listen to those who are being oppressed & never assume to know’”