Laverne Cox: ‘Power works in part by dividing and conquering’


Embed from Getty Images
The Daily Beast has an interview with Laverne Cox in light of the recent high-profile idiocy from a certain billionaire author. Laverne completely eviscerated Rowling’s recent rant against transgender women without even mentioning her name or deigning to refute any of her asinine “points.” She calls it for what it was, a means to pit “feminists” (I put that in quotes because I do not consider those people siding with Rowling feminists and I do not want that to be a dirty word) against transgender people. The Daily Beast references their analysis of Rowling’s essay by Laura Bradly, who breaks down Rowling’s argument as a dog-whistle-filled mess with anti-trans talking points. Cox explains that when marginalized groups turn against each other it only benefits the ruling class, of which Rowling is definitely one. The fact that Rowling chose this moment to further bash an already misunderstood and targeted group says so much about who she is. Laverne has a new documentary premiering on Netflix next week called Disclosure, which explores the portrayal and history of trans people on film. It includes famous trans people like Laverne, MJ Rodriguez, Lilly Wachowski and Chaz Bono.

Disclosure explores, among other things, the contrast of today’s historic trans visibility in media against the legislation that threatens trans rights and encourages the rise of anti-trans violence. Our discussion with Cox about Rowling’s comments arises in relation to a powerful quote at the beginning of Disclosure from trans historian Susan Stryker: “Why is it that trans issues have become front and center in the culture wars?”

We asked Cox about Rowling’s words as well as the burden of expectation, as a trans public figure, to speak out each time there’s a news cycle surrounding statements like Rowling’s. She used the opportunity to speak about the broader issue of power imbalances and the dangers at play.

“The ‘divide and conquer’ method of pitting women’s rights against the rights of trans people has been a very effective tool for dividing marginalized people,” she said. “So then what we’re seeing in that moment [with Rowling]… is that we’re pitting marginalized communities against each other.”

“I think if we are smart as trans people, as people of color, as women, we will see that these things are deeply problematic, and that these things do not get us closer to the justice that we need for everybody,” she continues.

“So that’s what I think about when I think about moments like that,” she concludes, referring to Rowling’s statements. “How do we work vigilantly to not allow ourselves to be pitted against another marginalized community? I want to proceed with love towards everyone, and then be critical of the ways in which power seeks to divide and conquer.”

[Rowling] cemented these views in a subsequent 3,600-word essay that, as The Daily Beast’s Laura Bradley wrote, “attempts to characterize her views as feminism,” but in reality is “a rhetorical dumpster fire—an almost exhaustive collection of the bigoted dogwhistles that put trans people in danger every day.”

I like how she went high by just talking about these type of attacks in general and focusing on how they work to divide people. I wish the media would do this more with bigoted hate-filled arguments. There are not two sides to an argument when a group in power attacks and tries to dehumanize a marginalized group. When Trump plans to hold a rally in Tulsa on Juneteeth he is promoting and attempting to normalize heinous hate crimes. He has consistently tried to mobilize his base to hate, attack and kill anyone who isn’t white, CIS gendered and/or straight. I know that’s a slightly different despicable thing, but there are parallels.

The cast of Pose is also speaking out against Rowling. The LA Times has compiled some of their comments and they’re more explicit about how terrible and damaging she is.

In the next podcast, #55, we talk about JK Rowling’s idiocy. That’s out on Sunday morning.

This is Brian Michael Smith, he’s also in Disclosure and I got these photos from Netflix’s press site. He plays a transgender man on Lone Star: 911. Also Lone Star: 911 is bonkers and I love it. 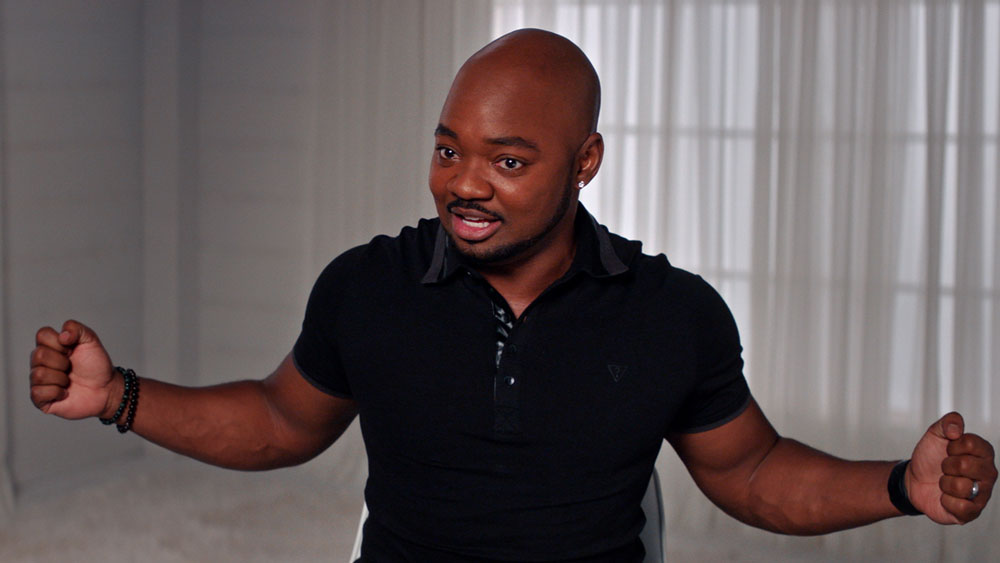 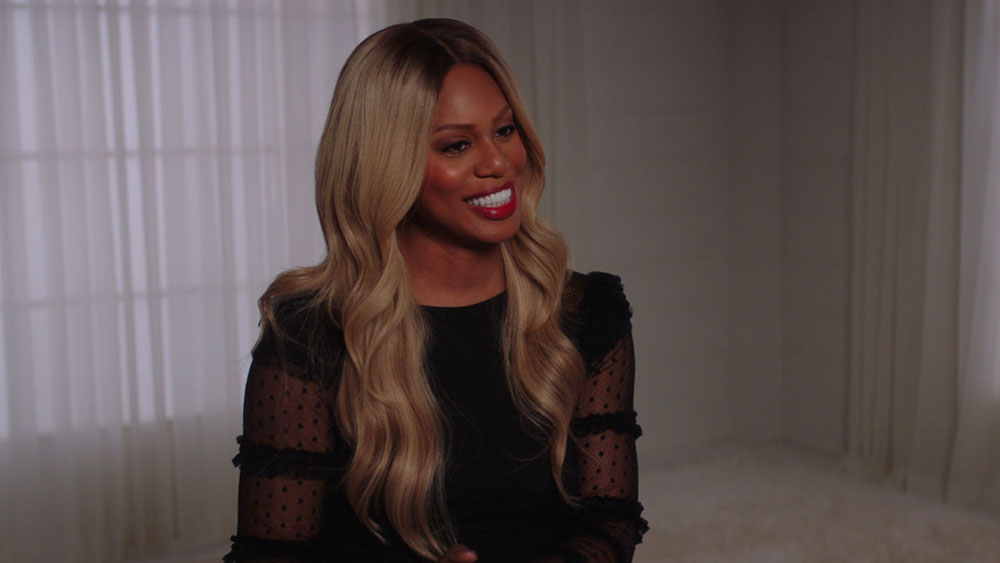 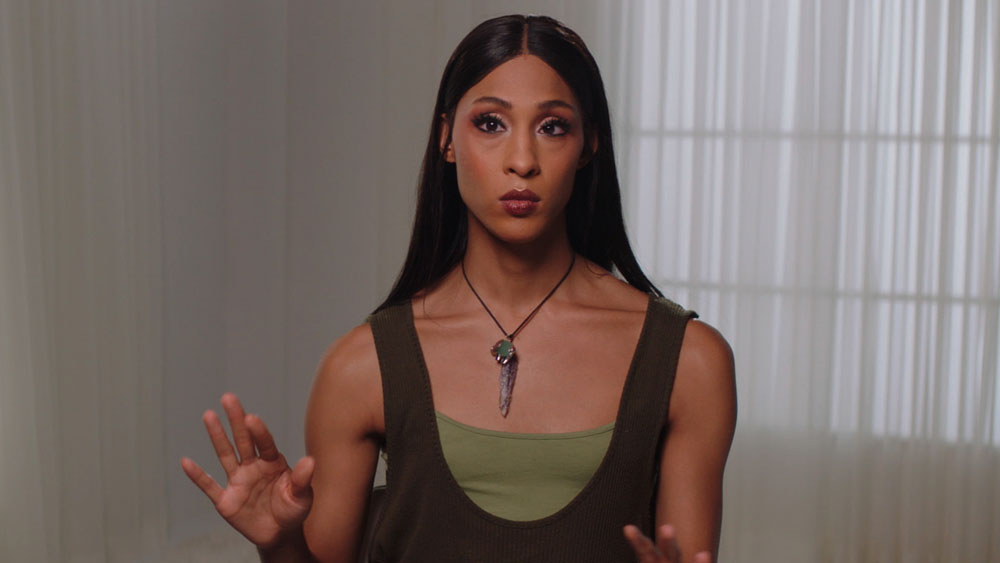 12 Responses to “Laverne Cox: ‘Power works in part by dividing and conquering’”