In my mind, this is how the catastrophe unfolded… a bunch of white celebrities were sitting in their mansions in LA, their penthouses in New York, or their summer homes in Southampton. They watched the news and saw the protests and felt guilty. And instead of saying to themselves “wow, I should use my platform to elevate the voices of African-Americans and people of color right now, and I should definitely donate heavily to racial justice,” they actually said to themselves “I need to make this all about ME!” And the NAACP gave them that platform! That’s on the NAACP, although it could have been a double-bluff so that all of these white folks would look like a–holes. Behold, the NAACP’s “I Take Responsibility” PSA, starring Actors Making Concerned Faces As They Read Their Lines.

Oh Sarah Paulson baby girl what are you doing? Aaron Paul’s is trying so hard. Debra Messing… well, she didn’t even memorize her lines. Kristen Bell has always struck me as a Closet Karen, sorry to say, and this video doesn’t do a damn thing to dispel that vibe. Justin Theroux’s attempt at a Jack Nicholson-like whisper-talk is funny. Julianne Moore’s appearance in this video was painful to me because I like her so much. I hope she just said yes because she genuinely felt like it was a good thing to do.

Bryce Dallas Howard: “…Every time I explained away police brutality…” LIKE WTF? Bryce Dallas Howard has been playing point-counterpoint with police brutalizing and murdering black people for years and she’s only NOW vowing to stop?? And therein lies the deeper problem. At best, this strikes me as an ultimately harmless but deep-as-a-puddle “we hate racism now” bandwagon. At worst, it’s a message of “we hate racism… NOW, but we were totally fine with it for years/decades.” At worst, this is not even performative allyship, it’s just attention-seeking narcissism from white people who are mostly looking to justify their past behavior and retroactively forgive themselves. How many actors in this video have actively sought out projects with inclusive casts, inclusive stories, and inclusivity behind the camera? How many of these celebrities did next to nothing with their privilege to help out their black and brown brothers and sisters? And it wouldn’t have been a thing that we talked about (much), except now they’ve made it into a thing. 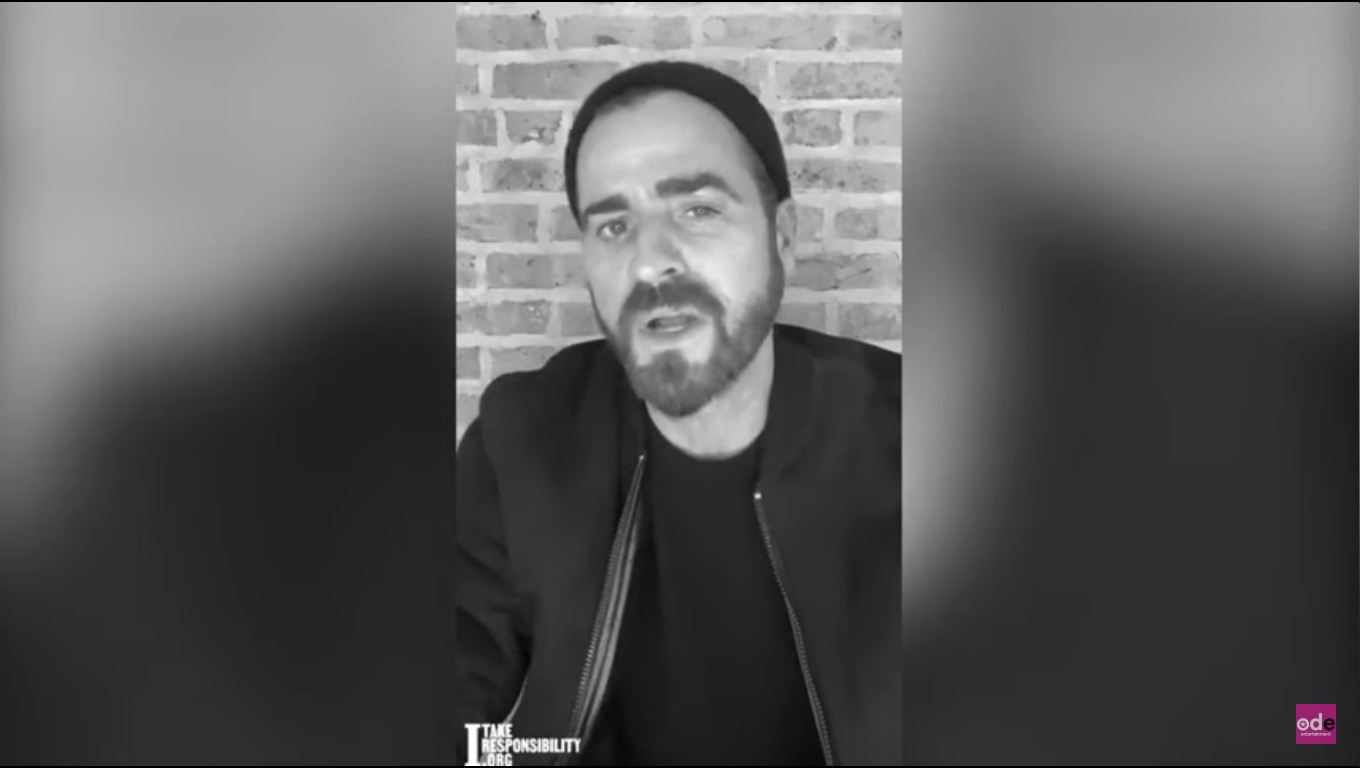 Screencaps courtesy of the NAACP PSA.