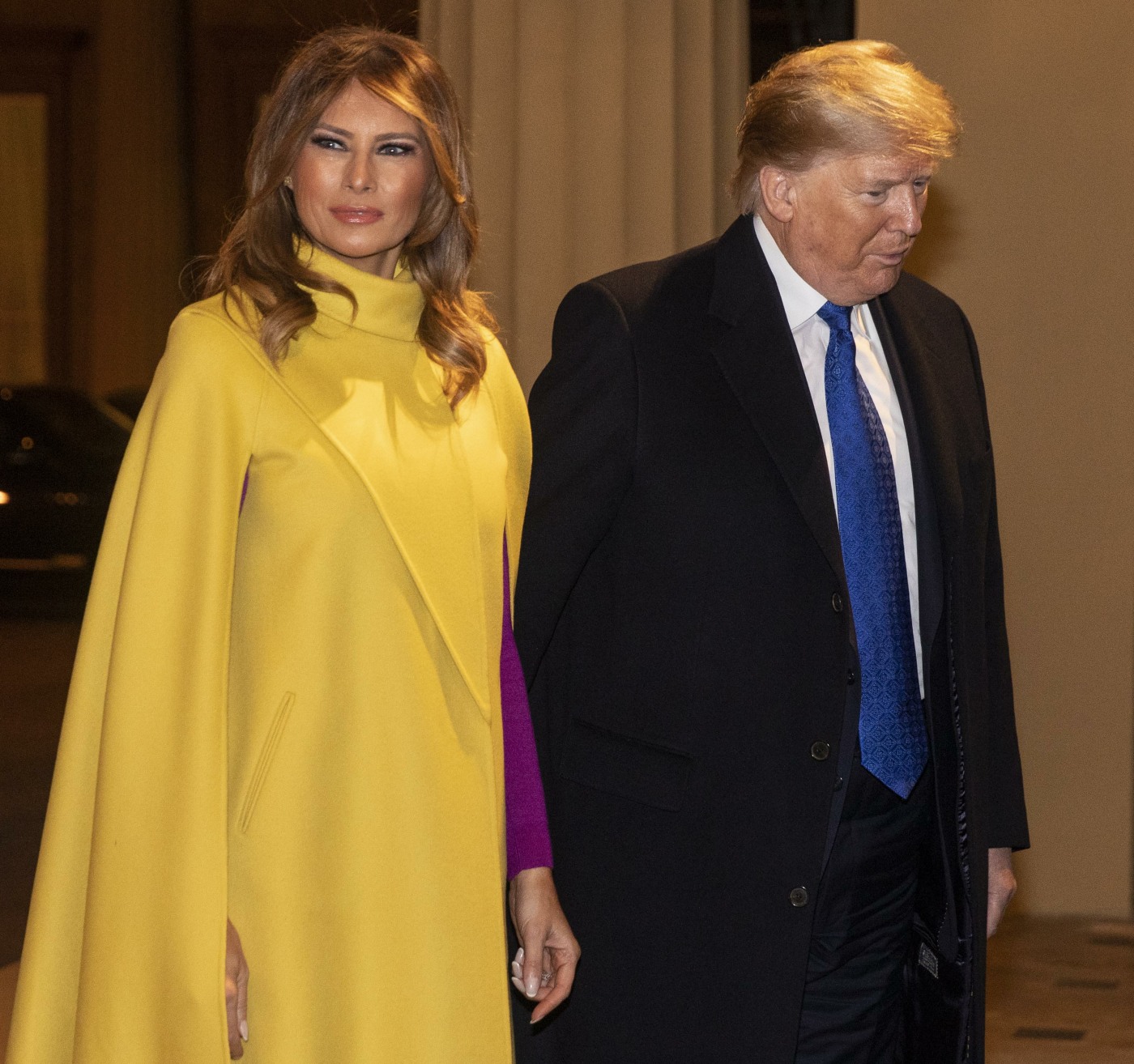 I would guess that there have been approximately one million scandals, debacles, treasonous acts, criminal acts and shenanigans since Donald Trump took office. Even I can’t remember them all. But I remember this one: Melania refused to move into the White House for months just after her husband was “elected.” She stayed in New York so as to not disrupt Barron’s school year. Well, a new book – The Art of Her Deal: The Untold Story of Melania Trump – suggests that while Melania really was thinking of Barron, she was also thinking of herself. She used herself as a negotiating tactic to get a better prenup during that time:

When Melania Trump stayed behind in New York after her husband’s presidential inauguration, she said it was because she didn’t want to interrupt their then-10-year-old son Barron’s school year. News stories at the time concentrated on an apparent frostiness between the first couple and the exorbitant taxpayer costs to protect Melania and Barron away from Washington. Those stories are true, but Washington Post reporter Mary Jordan reveals in a new book that the first lady was also using her delayed arrival to the White House as leverage for renegotiating her prenuptial agreement with President Trump.

The campaign had been full of harsh news about Trump’s alleged sexual indiscretions and infidelities, from the “grab them by the p—y” Access Hollywood tape to an affair with Playboy Playmate Karen McDougal; Melania learned new details from the media coverage, Jordan writes. The incoming first lady needed time to cool off, and “to amend her financial arrangement with Trump — what Melania referred to as ‘taking care of Barron,’ ” Jordan writes in “The Art of Her Deal: The Untold Story of Melania Trump.”

Melania’s original prenup had not been incredibly generous, Jordan reports. But she has been married to Trump longer than both his ex-wives and had bargaining power: Her perceived calming effect on him was so great that Trump’s pals and at least one of Trump’s adult children exhorted her to come to the White House as soon as possible.

Do you believe this? I’m not entirely sure. I mean, I don’t doubt that Melania renegotiated her prenup, and if they say it happened after that man was fake-elected, so be it. But I think she had a million other reasons to stay in New York during those months. One, I always heard that she was banging some dude at Tiffany’s. Two, she hates her husband and she’ll look for any excuse to avoid him. Three, she’s lazy. Four, she only really cares about Barron and no one else. Still, it’s a funny story – Melania stomping her foot and saying “NO, not until you give me a new prenup!”

(Besides, I still wonder if part of the “deal” they worked out involved a Faux Melania look-alike for all of the events Melania didn’t want to do. I also believe Melania doesn’t live in the White House, I think she has an apartment or a home in the DC/Maryland area.) 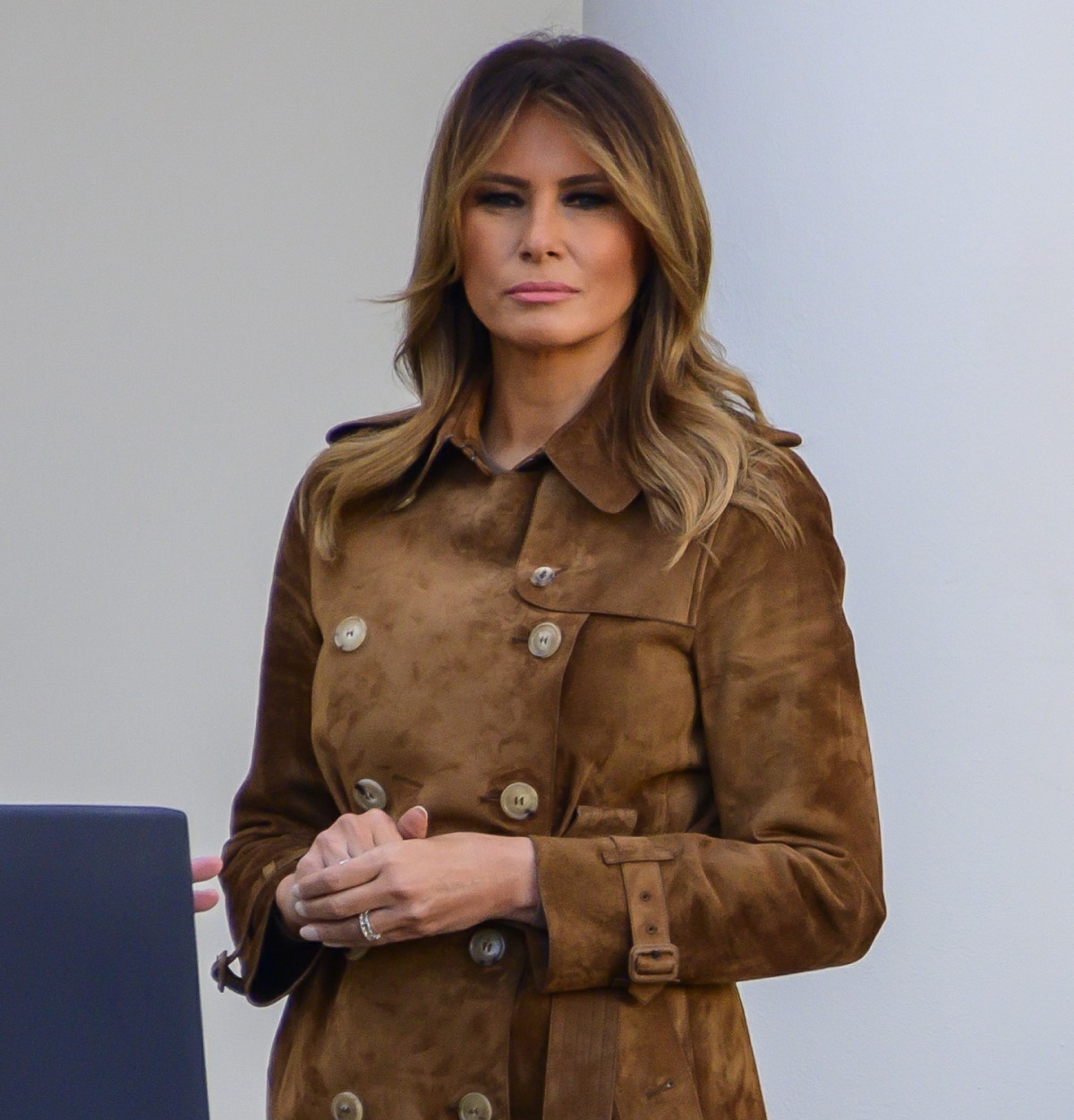 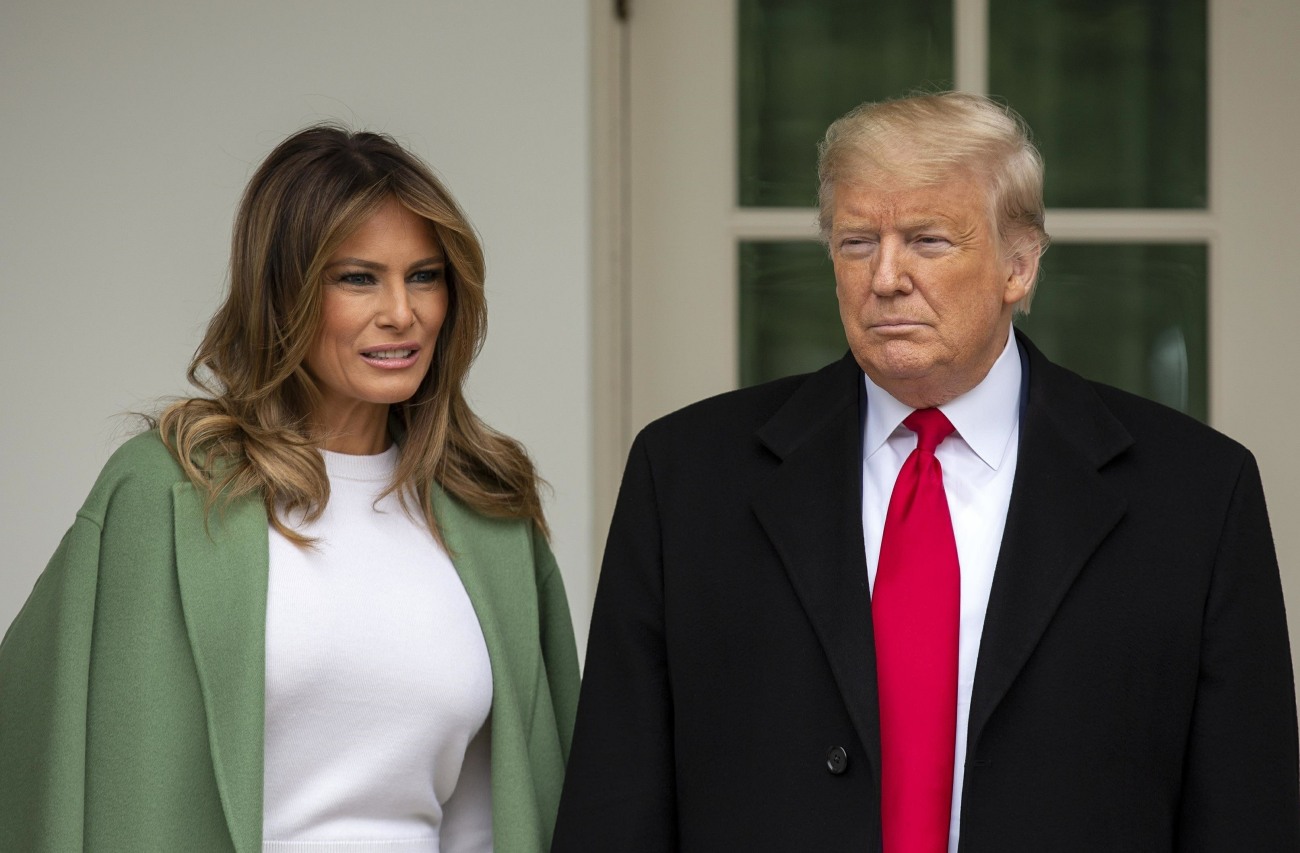