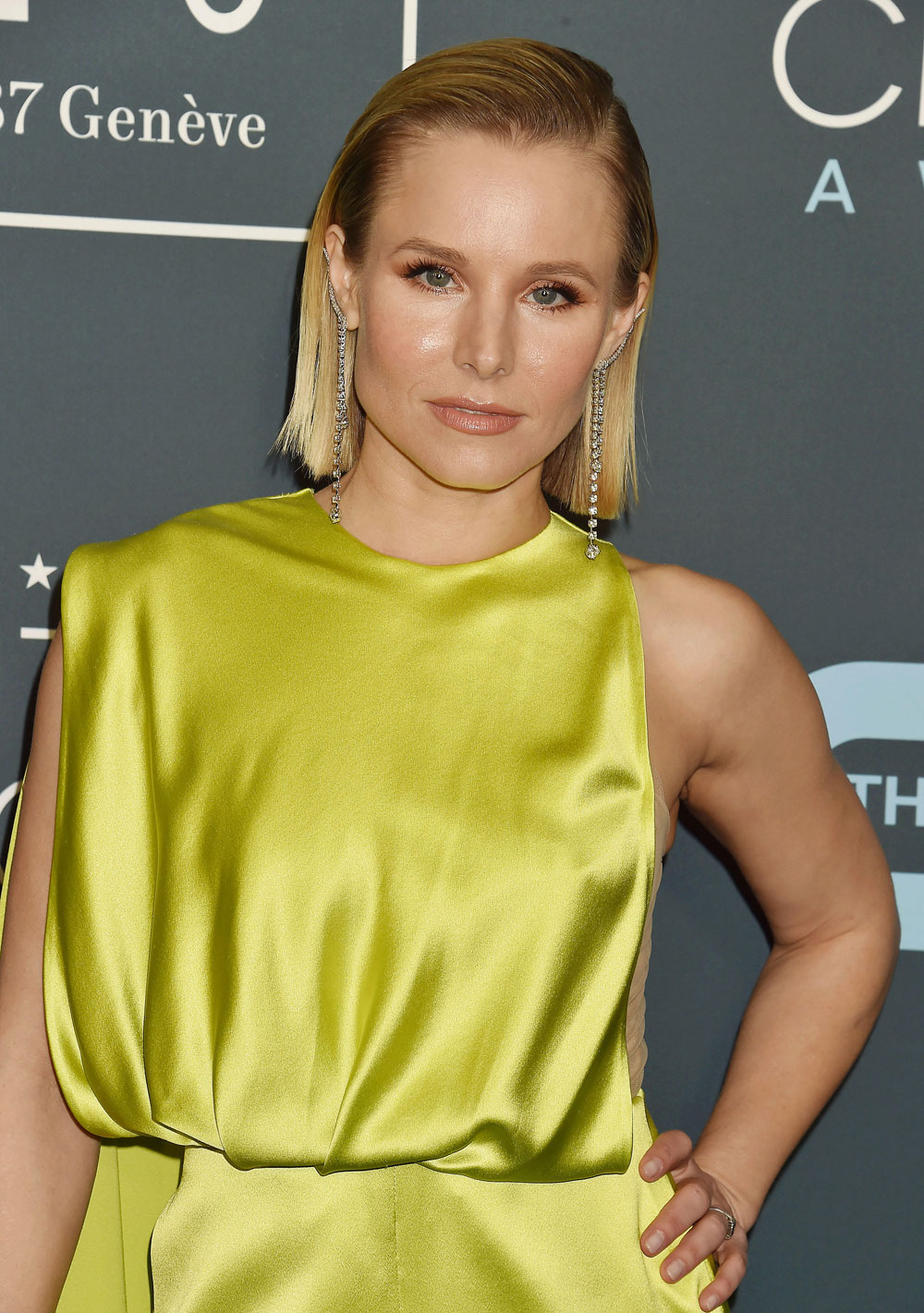 Kristen Bell has a new children’s book out called The World Needs More Purple People. Her message tells kids to be “purple people,” which she presents as this trans-racial concept that teaches children to look for similarities before differences. People are pointing out that it sounds just like white people dismissing any criticism of racism by saying “I don’t see color” and “I don’t care if you’re purple.” It’s an antiquated and harmful way of looking at race and many people are saying it makes kids feel like they have to fit in and be small instead of being themselves. It basically tells them to stay positive and turn themselves into a “purple person.” One of the lines toward the end is “purple people come in every color you can dream of, and every size you can think of. The only way to be purple is just be you.” It sounds like she’s saying “We’re all the same honey. Let’s all just be positive and not pay attention to our differences.” This may be well-intentioned, but it’s tone deaf, misses the point and tries to erase people.

You can see the book being read on YouTube here. The Independent has a good breakdown of the criticism of this book:

Actor Kristen Bell has been accused of writing a children’s book glorifying “colourblindness” rather than acknowledging the differing life experiences of people of different races.

The Good Place star’s book, The World Needs More Purple People, is about a “purple person” who “looks for similarities before differences”.

“Our kids are absorbing all of that and maybe we needed a bit of a road map to show them that it’s actually great to start with similarities first.”

She continued: “Hopefully that will allow kids to have a little bit more of a social identity and be able to see similarities and through that have their mind opened by some people who they thought were different.”

However, her comments caused division on social media, as many people accused the actor of promoting “colourblindness” rather than acknowledging that people of different races have very different life experiences.

“’I don’t see colour’, the book,” one Twitter user joked, while another added: “‘I don’t see colour’ people need to go, be quiet, listen to actual people’s experiences, read some educational pieces instead of writing about nonsense.”

“Colourblindness isn’t the path forward,” a third person responded. “I know she probably means well but she needs to get better people on her team who can give her a dose of reality.”

Some people pointed out the similarities between the purple character and the phrase “I don’t care if you’re black, white, purple” which is often used to shut down conversations about racism, with one critic writing: “The world does not need more fictional purple characters. We already have Barney and Tinky Winky.”

“You guys will do everything but teach your kids about racism against actual Black and brown people, because reality makes you ‘uncomfortable,’” they continued, while another echoed: “Just…use actual races instead???”

I would ask how this book happened but we know how white publishing is, and who makes the decisions in that industry. Representation matters and there are so few Black leads and secondary characters in children’s literature. Plus it’s so much harder for Black authors to get published, and established best-selling Black authors get lower advances than novice white writers. (Also credit to Pixie Carlisle’s video.) This book was in the works before George Floyd’s murder, I saw her promoting it weeks ago and it came out earlier this month. First of all, it never should have been published, but someone at Random House should have at least pulled it when they realized the optics at this time!

Oh and Kristen also plays a biracial character on the Apple+ cartoon Central Park, by the creator of Bobs Burgers, Loren Bouchard. When trying to explain casting Kristen, Bouchard said that he always saw Kristen in the lead role, and he always saw the lead character as biracial. Then he went on to say that at least he hired women. (Of course he talked around it and that’s my interpretation of his word salad.) I wonder if Kristen “takes responsibility” for that. I also wonder how and if she’s going to address the criticism of this book. She’s tried to be an ally and I wonder if she’ll admit that this wasn’t the way to do it.

I KNOW I didn’t see Kristen Bell in the “I Take Responsibility” video when shes literally voicing a POC on tv. Go back to Arendelle please. pic.twitter.com/9gOha77arJ

We appreciate Kristen Bell’s intentions w/ her book about purple people. But here’s what we really need: #KidLit, #MGLit, & #YALit with Black & Brown characters. If she used her voice & fame to help, that would be powerful. #WeNeedDiverseBooks https://t.co/pIz6FZM18c pic.twitter.com/smeQk46xED

As a brown kid who grew up in an all white community, I remember trying to fit so that I could feel more similar to the white kids around me. It made me shrink myself. When we tell poc kids to look for similarities it makes them think their differences are wrong. 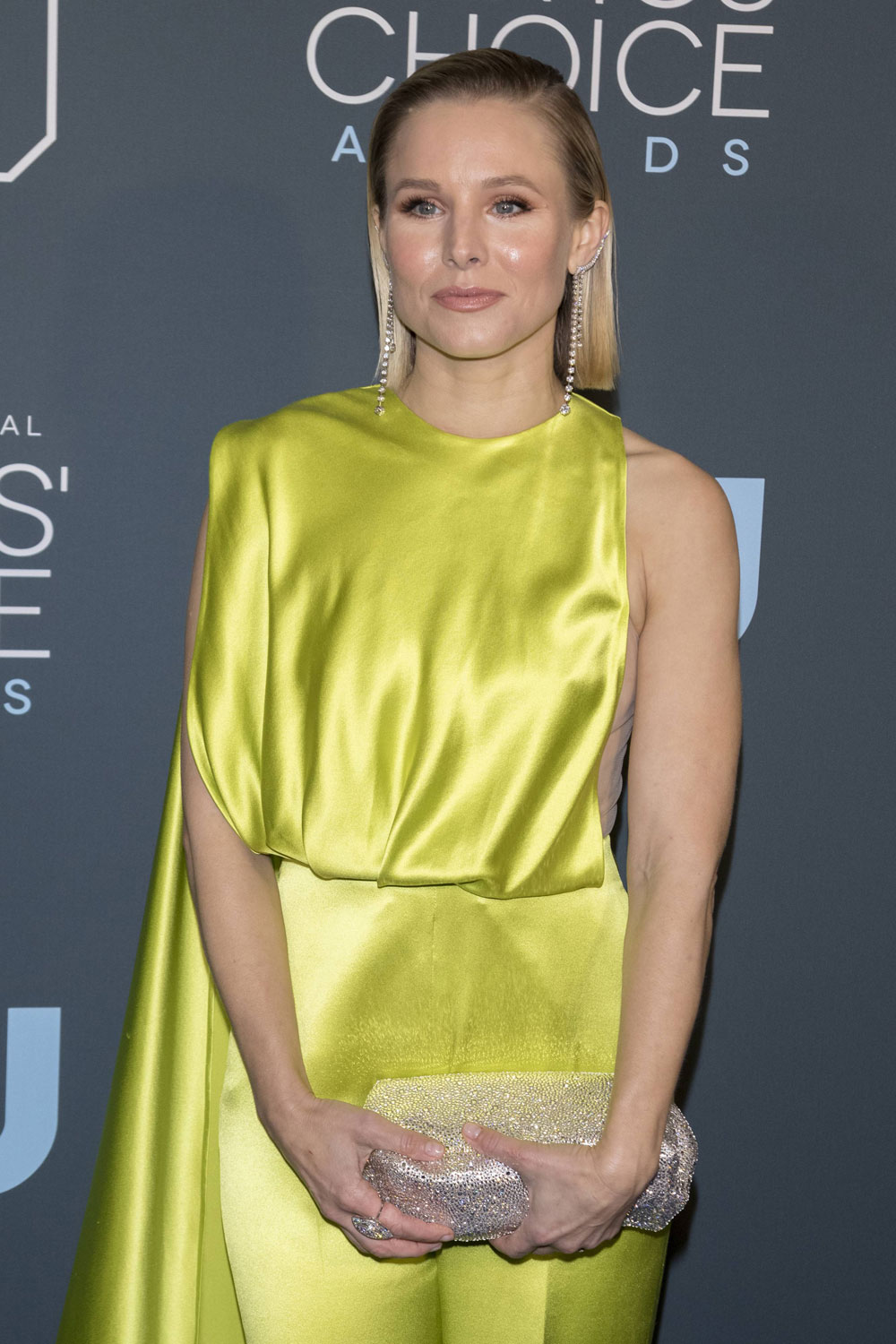