Marisa Tomei on playing moms: ‘I really regret starting down this road’ 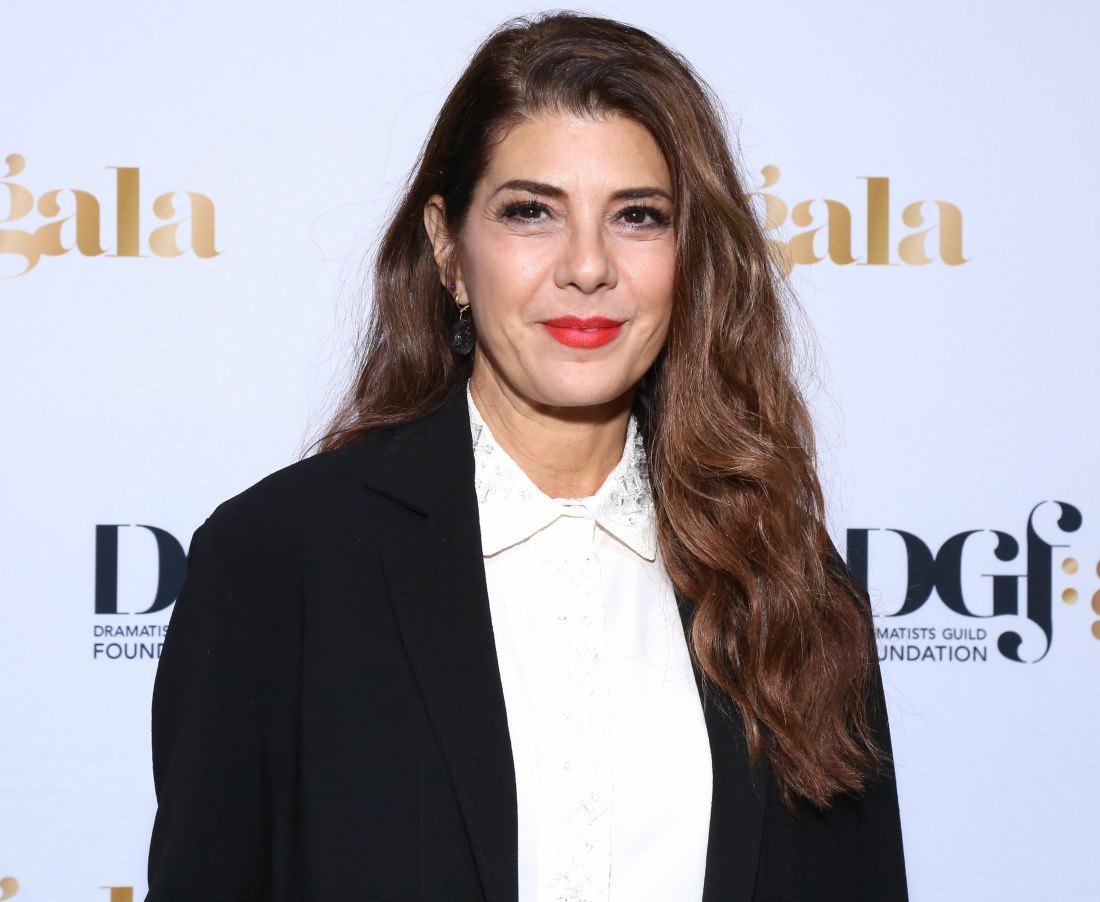 I remember, years ago, reading an interview with Marisa Tomei and she just came across as one of the coolest women ever. Not in a “Cool Girl” way, but in a “she genuinely DGAF what you think” way. I remember she was chatting about picking up guys at Fleet Week in New York (when all the sailors port) and how she has a huge group of girlfriends, and she was too busy and having too much fun to settle down. But something happened – Marisa got to that age where she began to get tons of scripts and offers to play “the mom” or “the mother figure.” And she started to take a few of those roles and now those are the only scripts she gets. She chatted with Collider about playing Pete Davidson’s mom in The King of Staten Island, and playing Aunt May in Spider-Man and all that. Some highlights:

Why she agreed to start playing mom roles: “I think every actor and actress has a lot of dimensions to them and if the scope of what is being written and being made is narrow, and you want to keep working, you do what you can. I mean, I do. I tried it. It was maybe not the right road, but you know, I do try to make the most of it.”

What kinds of roles she would prefer: “I mean, even genres that I would love to be in, you know? The femme fatale, and in a noir. I still think there are other aspects of even romantic comedies. I really love them, but you know really at a screwball level. There’s so many, many – the breadth of as much as women are, there’s so many roles.” 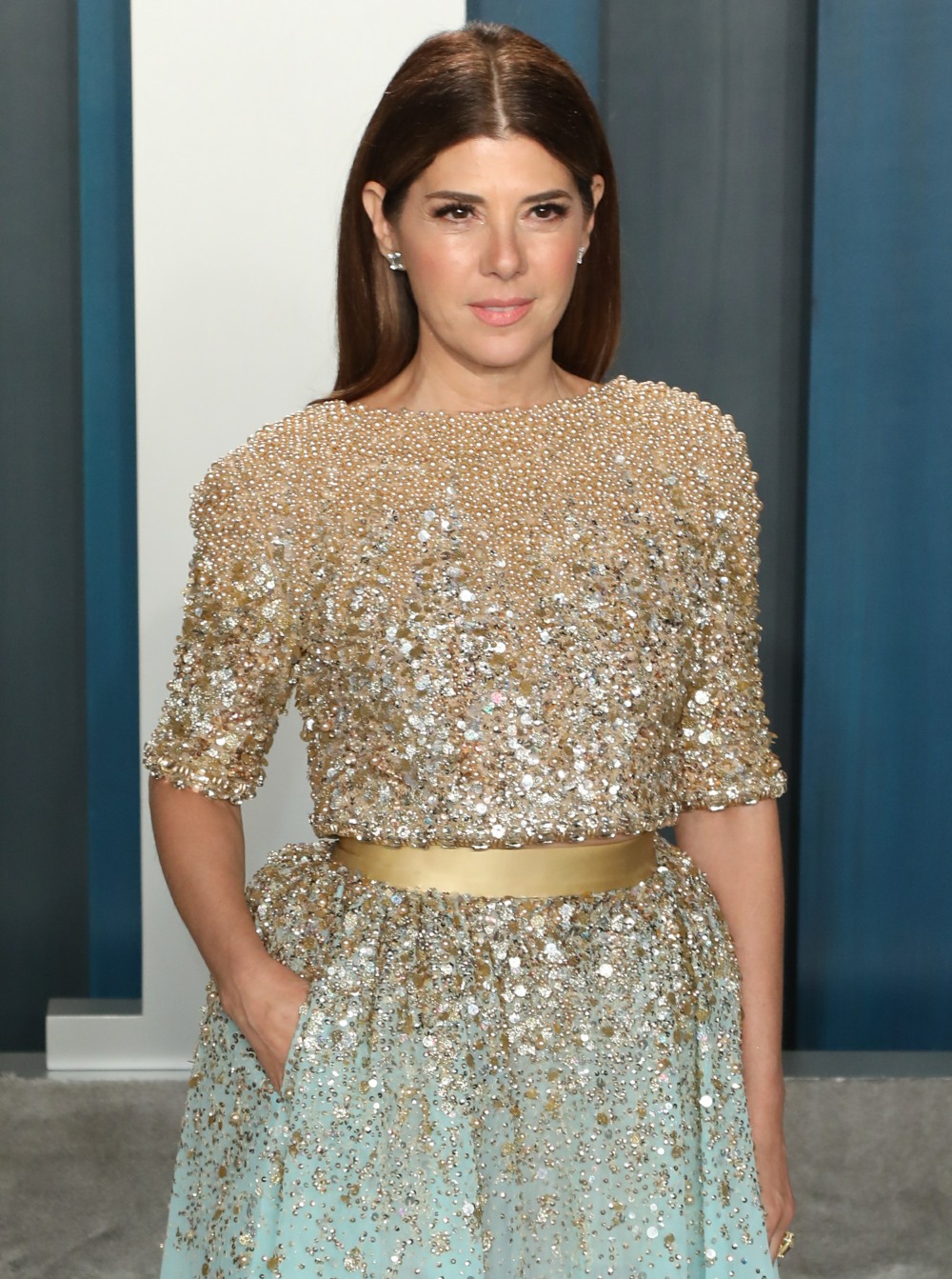 33 Responses to “Marisa Tomei on playing moms: ‘I really regret starting down this road’”