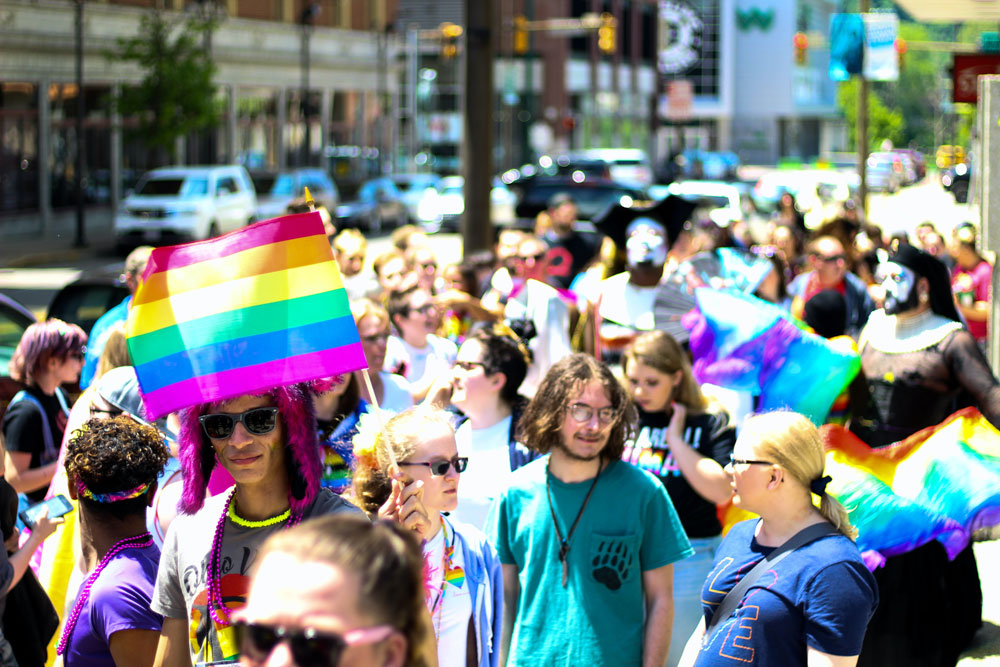 It’s hard to keep up with all of the cases before the Supreme Court, because even if you bother to read about the specifics of this or that case, it will be months before SCOTUS rulings come out. So it is with this ruling: LGBTQ rights have been before the court in various forms before, and the case which was just ruled on involved LGBTQ workplace rights and that fundamental question about whether it is unconstitutional to fire someone because they are LGBTQ. SCOTUS just said it’s unconstitutional to fire them. Huh.

The landmark ruling will extend protections to millions of workers nationwide and is a defeat for the Trump administration, which argued that Title VII of the Civil Rights Act that bars discrimination based on sex did not extend to claims of gender identity and sexual orientation.

The 6-3 opinion was written by Justice Neil Gorsuch and joined by Chief Justice John Roberts and the court’s four liberal justices.

Neil Gorsuch and John Roberts said GAY RIGHTS?! I guess they did. Chief Justice Roberts is such an odd bird as a legal scholar – sometimes he’ll do something interesting, like uphold Obamacare or rule in favor of gay and trans rights. Other times, he’ll just be the Republican shill we all knew he would be. Who knows. But good for Justice Gorsuch, I guess. And it’s so not shocking that Brett Kavanugh thinks it’s fine to fire gay people just for being gay. That is entirely on-brand for him.

In a sweeping 6-3 decision, the Supreme Court says the Civil Rights Act of 1964 protects LGBTQ workers from employment discrimination.

"An employer who fires an individual merely for being gay or transgender defies the law."

Clarence Thomas, Samuel Alito, and Brett Kavanaugh all think it should be legal for employers to fire an employee simply for being gay or transgender. In 2020. #BostockVClaytonCounty

Here's from the start of Gorsuch's decision:

"Today, we must decide whether an employer can fire someone simply for being homosexual or transgender. The answer is clear." pic.twitter.com/5Nr09ky1Q8 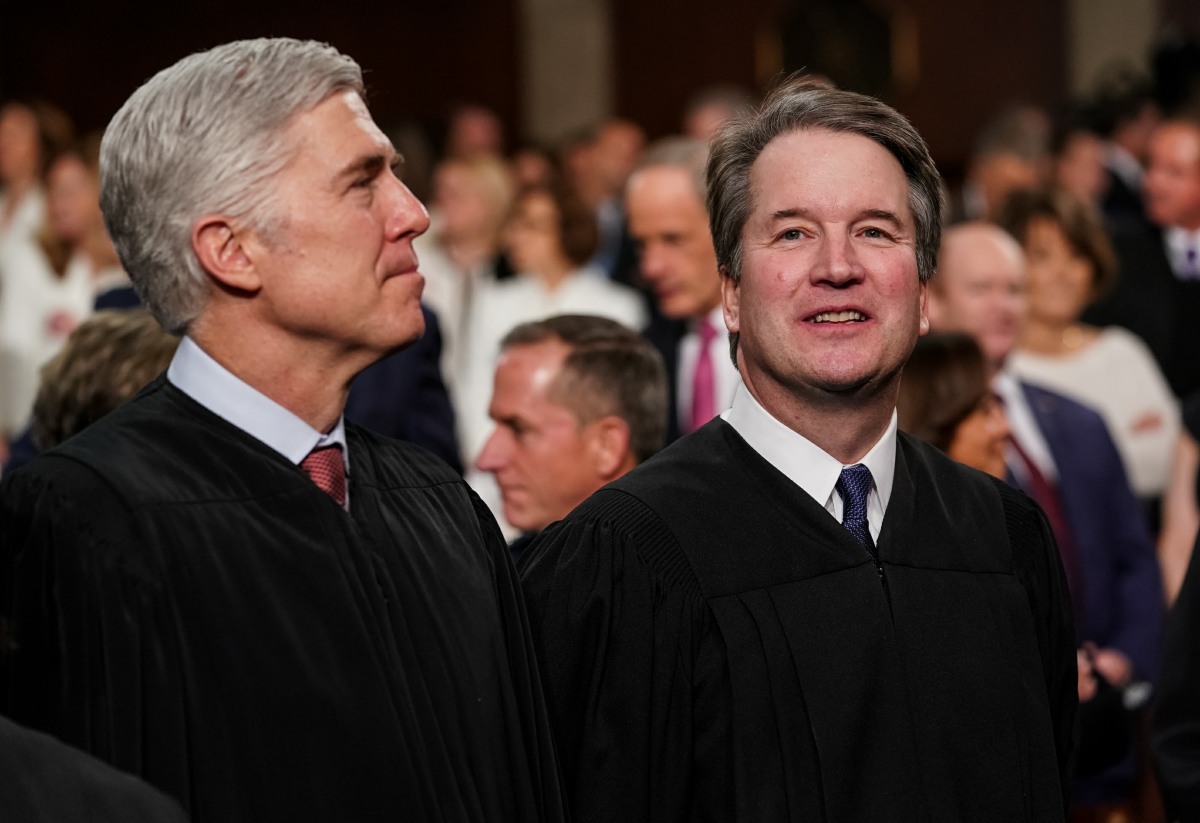 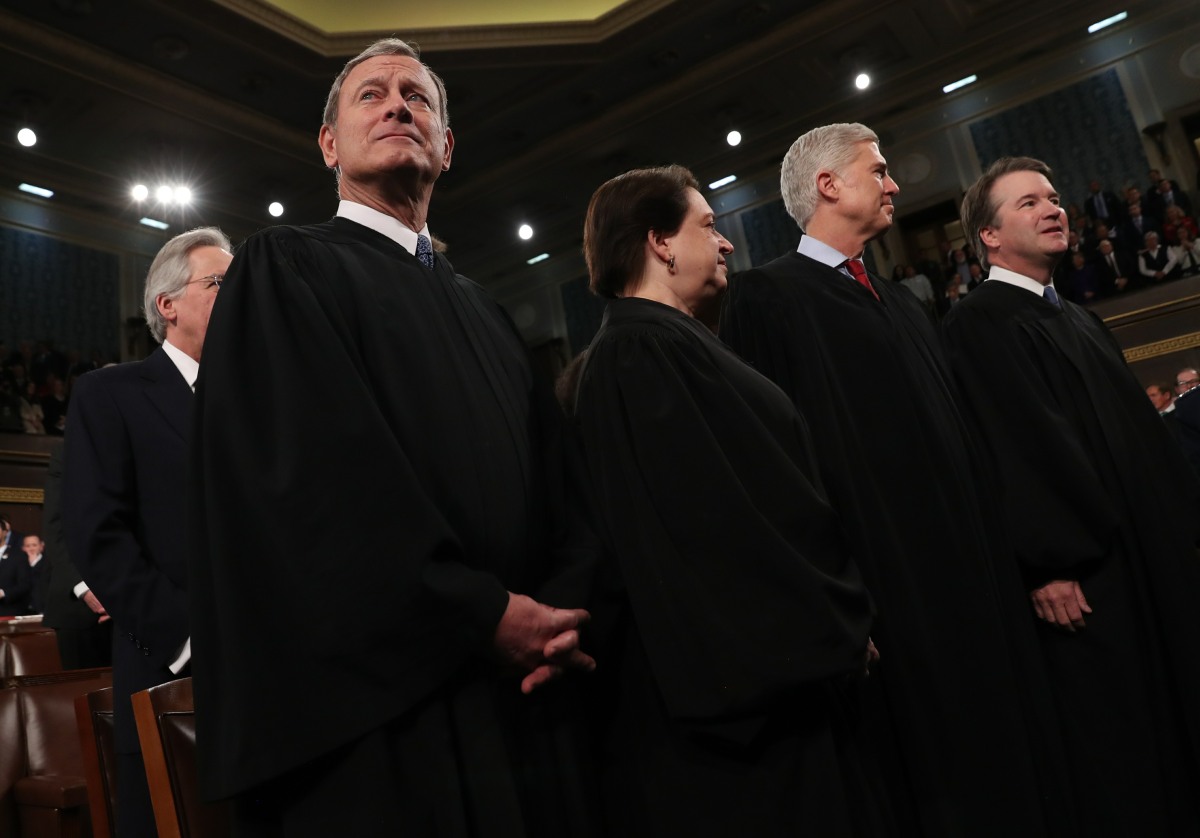