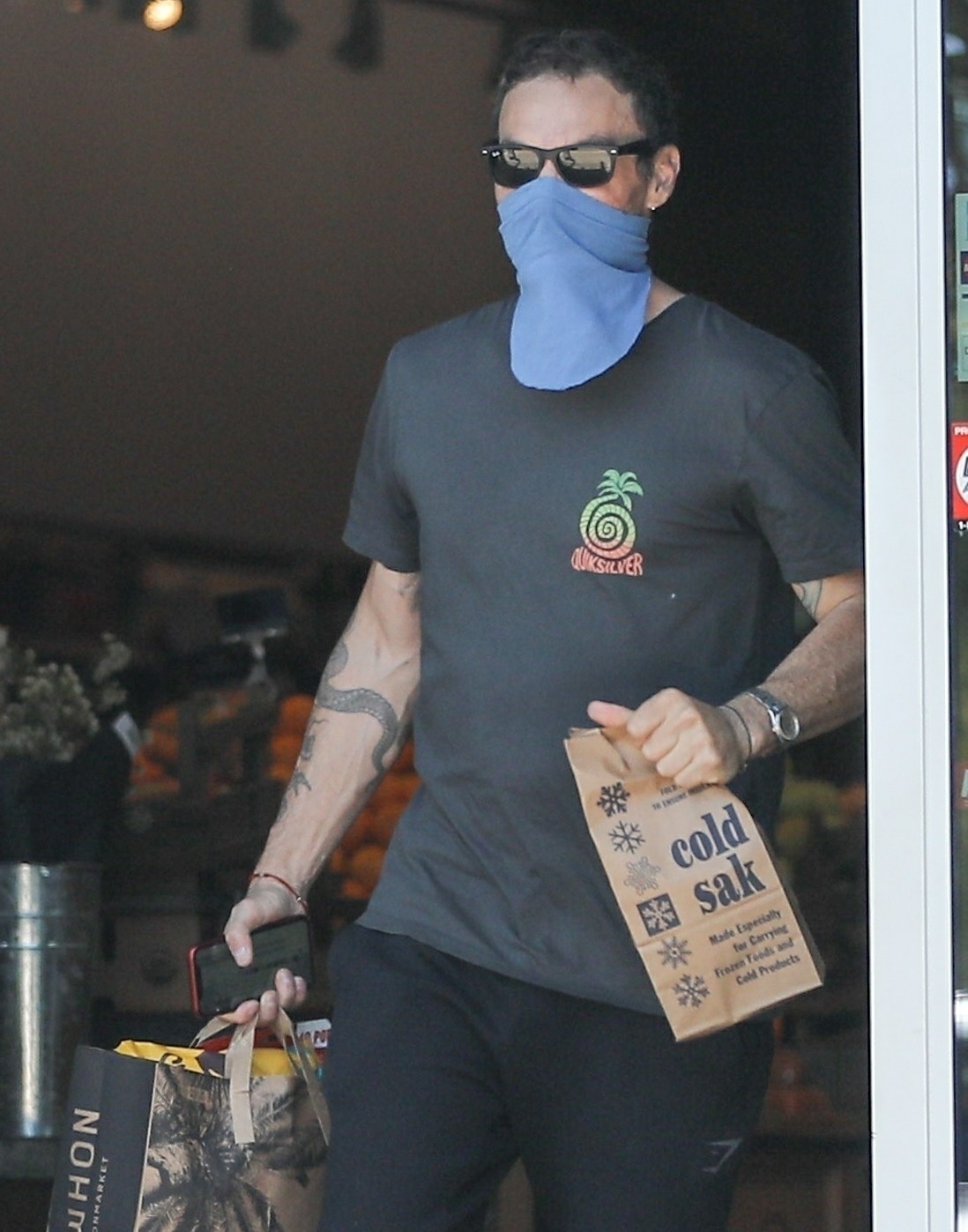 Back in the day, Megan Fox was the “hottest girl” around. This would have been back in 2007-09. It was a heyday for internet gossip and there were so many male-run blogs back then and they were fueled by Megan Fox photos. Back then, there was some consternation about Megan’s relationship with Brian Austin Green, and a general belief that she was selling herself short. In the decade that followed, Megan’s celebrity status has mostly nose-dived, and she and BAG got married and broke up several times, and they have three kids together. I think there’s still some residual support and love for Megan, and I think there’s still a general feeling that BAG should consider himself lucky. Now that BAG and Megan are moments away from divorce, both have been seen out with other people. For Megan, it looks like she’s really dating Machine Gun Kelly. And for BAG, he’s going out to lunch with… Courtney Stodden? Holy yikes.

Brian Austin Green is getting some sunshine with special company. The actor, 46, was photographed with Courtney Stodden on Saturday picking up food together at the Mejico Grill & Tequila Lounge in Agoura Hills, California. Stodden, 25, wore a leopard print maxi dress while Green went more casual in a black graphic T-shirt, gray pants and black sunglasses.

“They picked up food together,” an eyewitness tells PEOPLE. “Brian had already paid for food. They were not acting at all like they are together.”

The outing comes almost a month after the Beverly Hills, 90210 star confirmed he and his wife, Megan Fox, 34, had separated. Green revealed the split on his podcast …With Brian Austin Green podcast titled “Context.”

The revelation came just days after Fox was seen out with rapper Machine Gun Kelly, 30.

I’m including the photo below. Is… is he doing this to make Megan jealous? If your ex was suddenly out to lunch with Courtney Stodden, wouldn’t you breathe a sigh of relief and say “wow, I’m glad I’m done with that guy”? No disrespect to Courtney, but chica is a mess. Much of that mess is not her fault – she was groomed and abused by an older man AND her mother. But again, Courtney Stodden is not the “look at who I’m with now!” choice for a jealousy-inducing pap stroll. 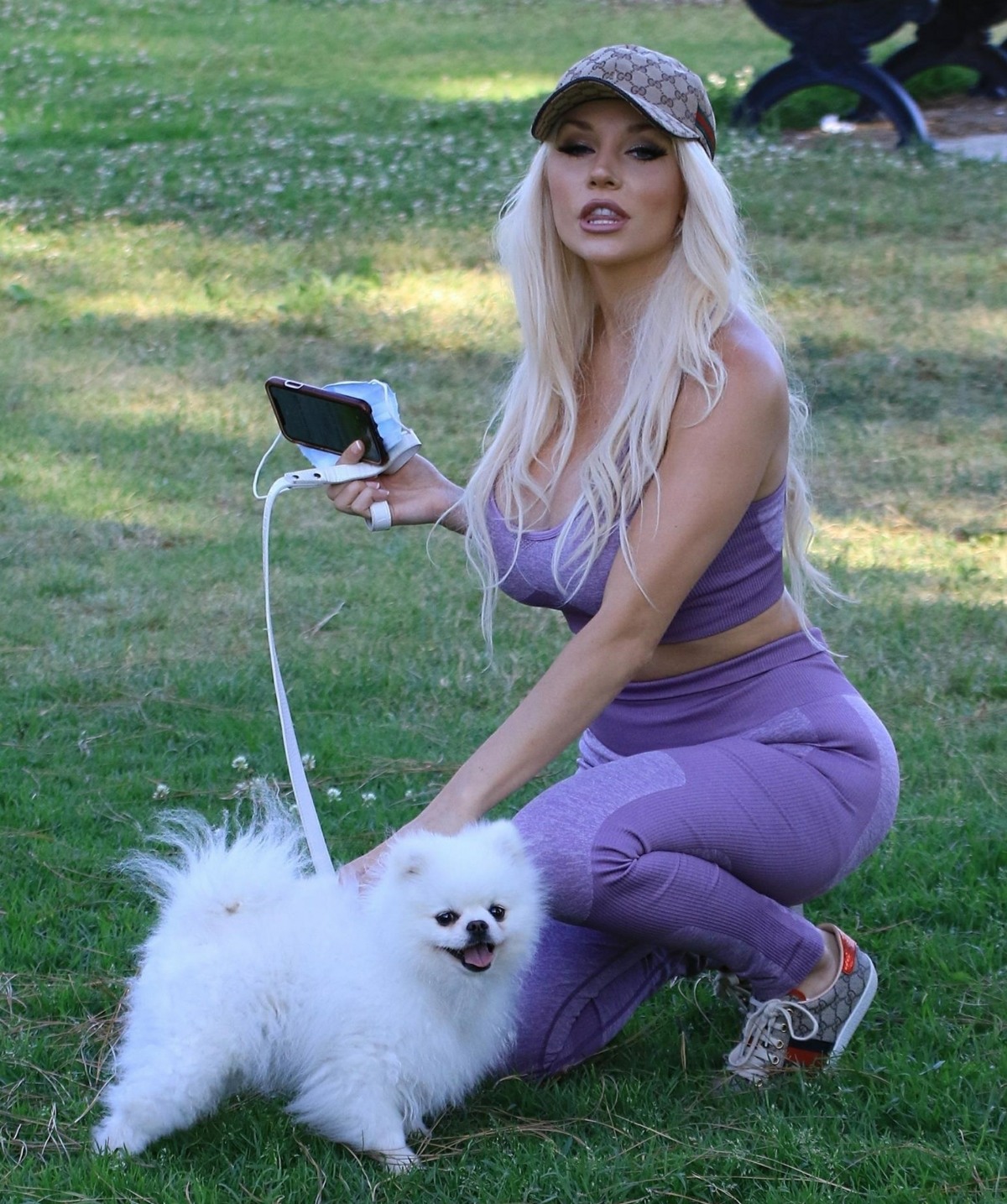 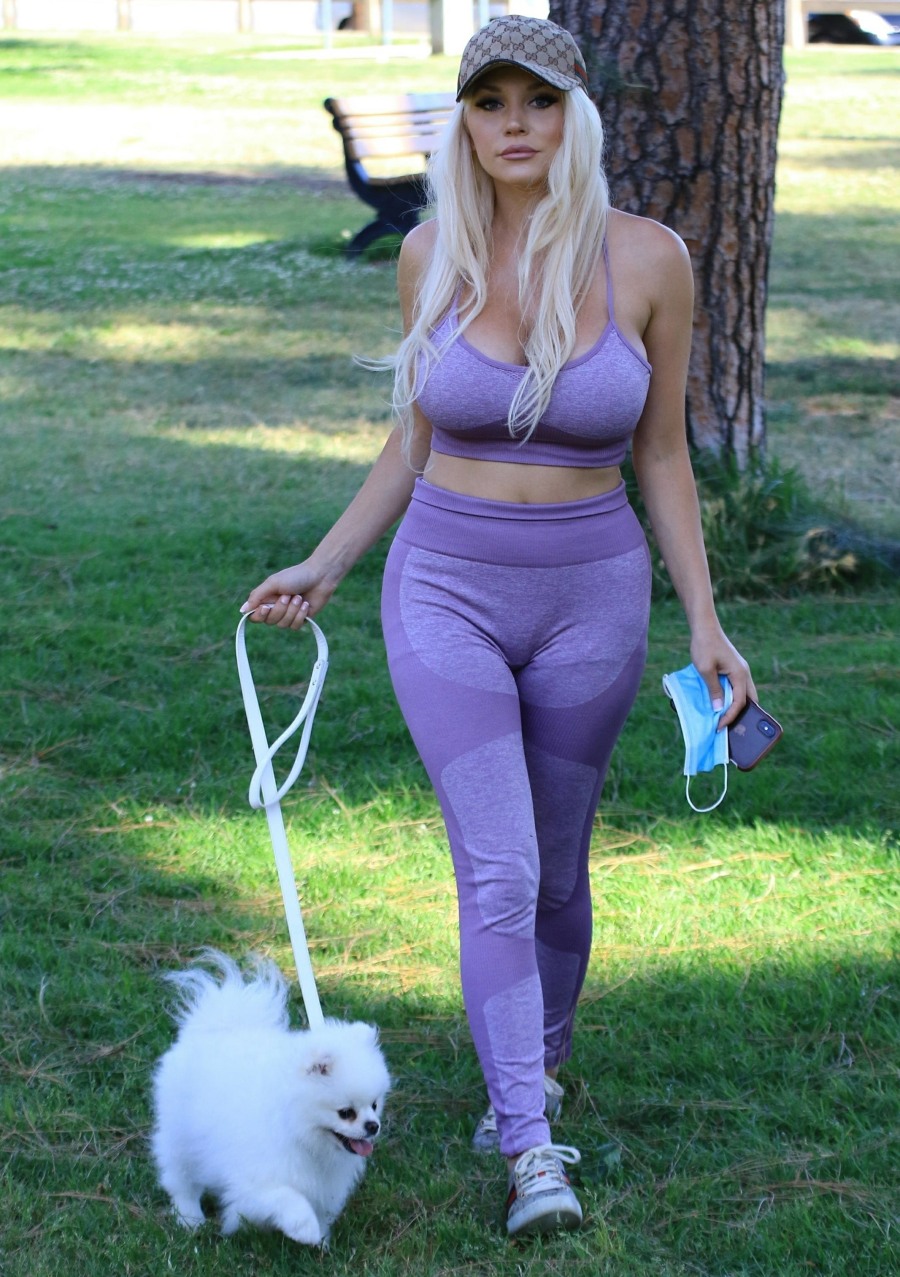