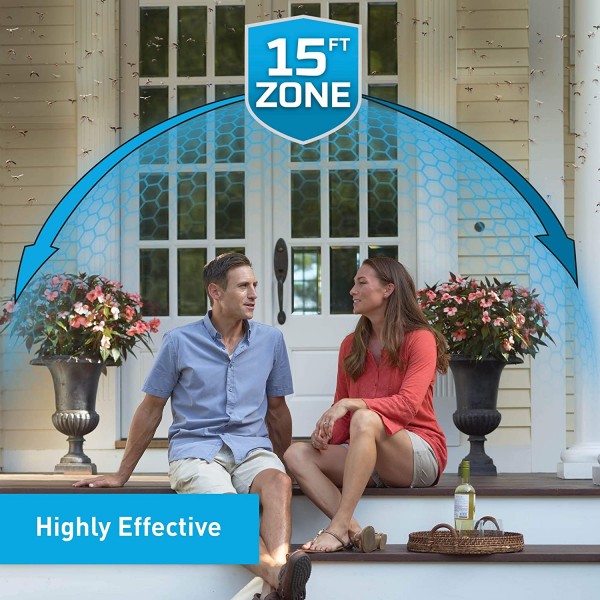 I ordered the Thermacell bug repellent device back when we talked about it and it works great! We use it on the porch to eat outside when it’s not too hot or rainy. Since it uses butane it doesn’t smell at all. It was really easy to set up and to use. I also got the silicone bread and loaf pans. I put one inside of a metal pan as reviewers recommended so it didn’t lose its shape. It was so easy to pop out the banana bread after it was cooked however they’re a little smaller than the pan I was using, which takes longer to cook. I think I’m going to split the loaves into two next time. Here are some more things Hecate and I are thinking about buying. 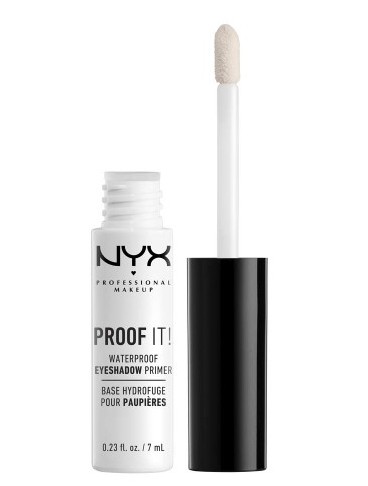 From CB: I haven’t had eyeshadow primer in some time as I used to get the expensive Urban Decay kind and didn’t know what to replace it with. (I just put foundation on my lids, which probably isn’t a good idea.) This eyeshadow primer from Nix is just $7 for a quarter of an ounce. It has 1,500 ratings, 4.4 stars and a B on Fakespot. Reviewers call it amazing, say it lasts all day even when they sweat, that they can cry and it stays on, and one woman said it even kept her eyeshadow on after she went swimming. 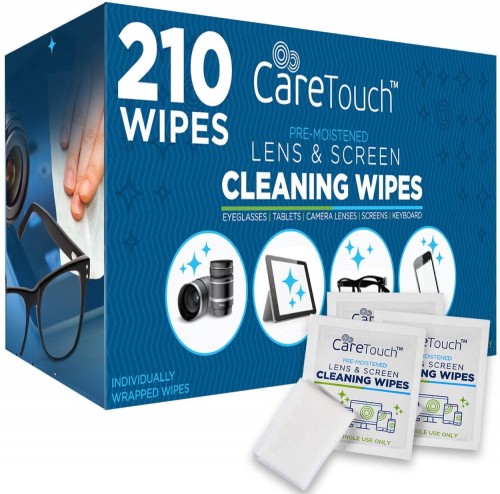 From CB: My son and I have been using lens cleansing wipes on our glasses and phones for years. I used to keep them in my purse back when we used to go out and they’re so handy. Once you clean your glasses with one of these you’ll wonder what took you so long! They have alcohol so they disinfect somewhat, but they’re only 39.5% alcohol so you’ll want to use rubbing alcohol to fully disinfect. These wipes by Care Touch have 4.4 stars, over 7,400 reviews and a B on Fakespot. You get 210 for $16.99 or 400 for $21.99. They’re safe for cleaning coated eyeglasses, monitors and laptops. When I open one I’ll use it to clean my glasses and phone. Reviewers say they’re better than the Zeiss brand, that “they do a good job getting the face oil off my glasses,” are “extremely effective in cleaning my glasses as well as my laptop and computer screens,” and call them the “best lens cleaning pre-moistened wipes I have ever used!” 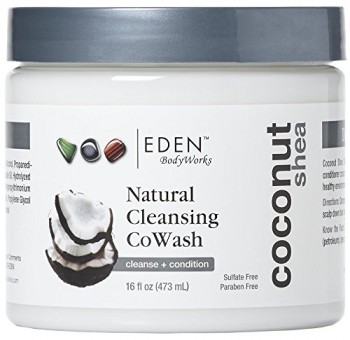 From CB: Natural cleansing co-wash by black-owned brand Eden Naturals is meant to use in between standard washing and conditioning to help remove build-up, detangle and restore softness to hair. It has 4.4 stars, 244 ratings and an A on Fakespot. It’s fortified with coconut oil, shea butter, aloe, and avocado oil to deep condition. Women call it their favorite co-wash, say it “smells great,” “detangles and moisturises like a dream,” “keeps my curls clean and bouncy without drying out my hair” and “leaves my hair feeling very soft and clean.”

Affordable Acne patches that work and are almost invisible 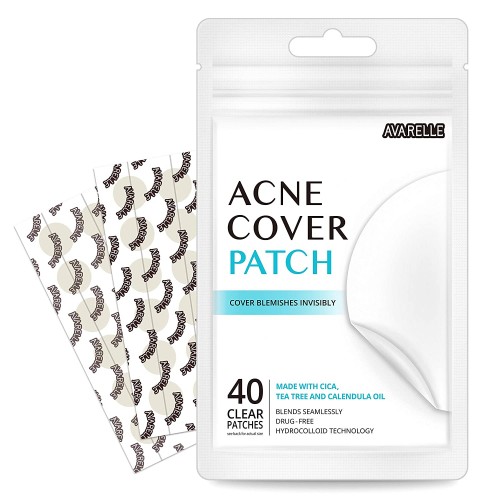 From CB: I love the Clearasil acne patches for doing double duty to both hide and reduce the size of a pimple, but they’re expensive. You only get 18 for $9 so they’re about .50 each. You can use blister Bandaids overnight and they work as well as acne patches to treat acne, but you can’t wear them out because it’s a giant Bandaid on your face. (I also cut them to size to wear overnight.) These acne spot patches by Avarelle are just $8.50 for 40, making them less than half the cost of Clearasil at .21 a piece. Plus they have tea tree and calundula oil to treat and eliminate pimples. They have 4.1 stars, over 10,000 ratings and a B on Fakespot. Photos from users show that these patches are almost clear and hide pimples well. People call them “miracle workers” and one woman with chronic cystic acne says they worked better than anything else she tried, writing “I cannot tell you what an insane feeling of gratitude and relief I have for having found this product.”

A loose maxi dress for comfortable style this summer 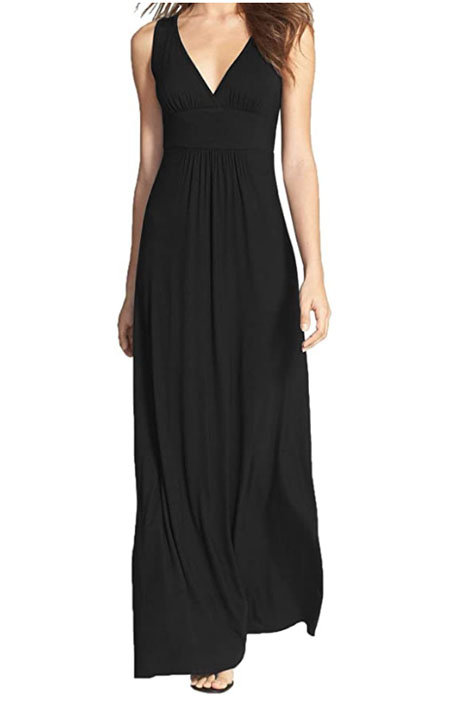 From Hecate: My plan to deal with my quarantine weight gain during summer is to live in loose, maxi dresses. This way, I can be comfortable and play into my love of drama with a nice flowing skirt. This cute, classic-styled dress is perfect to just throw on and go and is priced just under $30. The band at the waist gives definition but is short enough that still gives a semi empire-style flow to the skirt to smooth over any new rolls or bumps. The dress has 4.5 Stars, 1,016 reviews and an A from Fakespot Many commenters said the style can be dressed up or down, “I dressed it up with heels, a sheer printed kimono for a wedding and got many compliments on the dress” And several said the fabric is just right, “very nice dress, nice weight fabric and it washed and dried well without pulling or shrinking.” 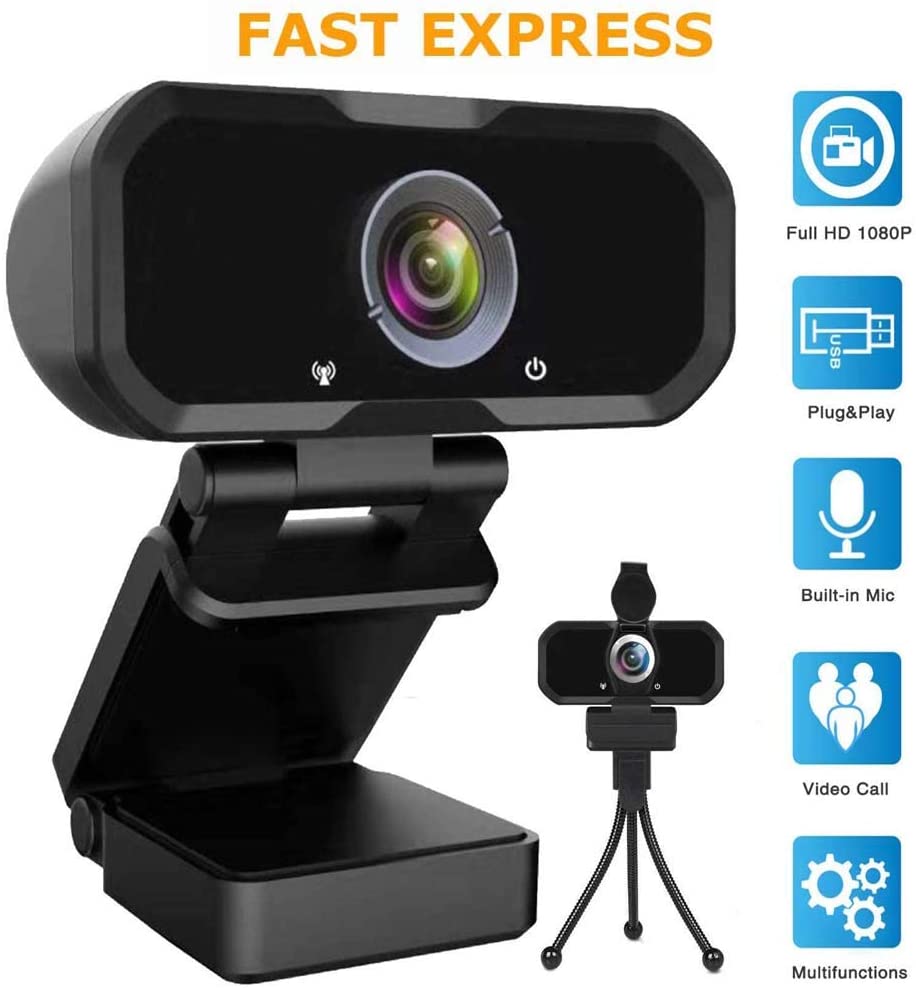 From Hecate: My husband’s webcam was about 12 years old and since it looks like he’ll be teaching from home possibly throughout the fall, he decided his students deserved a better picture for their lectures. We looked at a bunch of webcams, but I thought this one was a good deal at $45. It has 4.2 stars, 231 ratings and a B from Fakespot. Reviews said it was very easy to set up, which is important for a tech idiot like myself. They said it has a, “Clear, sharp picture, wide angle, easy plug and play installation, a lens cover and a tripod,” and that it’s versatile, “It works with a variety of software I’ve tested, including Skype, Youtube, OBS Studio and Corel. I use it to record videos, attend webinars, conduct live twitches and video conference calls with several other apps.” 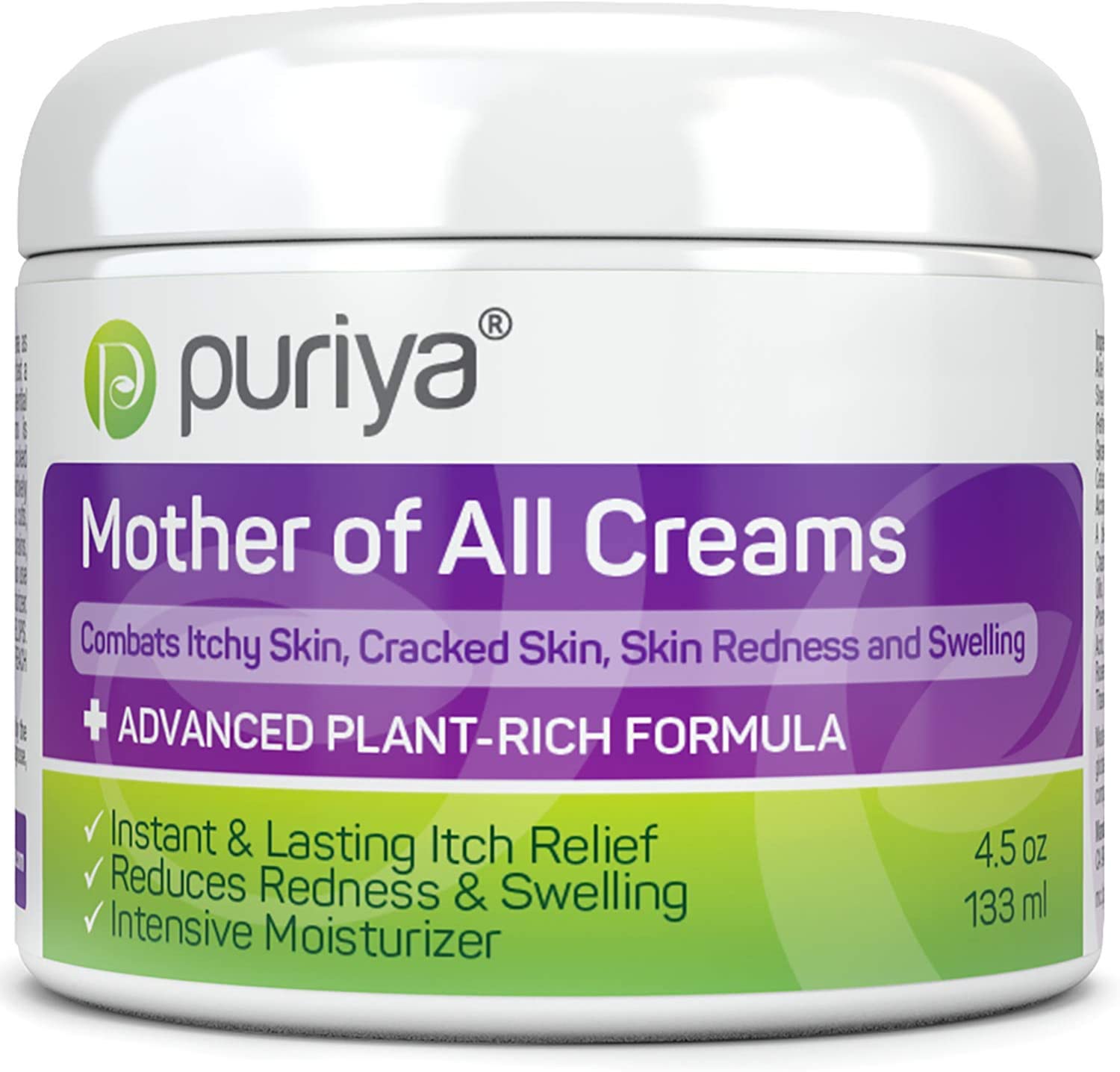 From Hecate: I was in the market for a really good hand cream when I came across Puriya Mother of All Creams. Normally, $30 would be more than I would spend on a cream but it is plant-based, dermatologist tested and you can get a full refund if it doesn’t work. My husband has had some issues with eczema on his forearm so I’m thinking of getting this for both of us. I was impressed with the amount of skin conditions it treats and the fact that it’s non-greasy and light enough to use as a daily moisturizer. A few commented that it could be used on the face. What really got me was that it has 4.3 stars, over 8,600 ratings and a B on Fakespot. One reviewer said it even faded her scars, “This cream is truly God sent. After just one night I noticed my scars faded and the breakouts minimized! I’ve tried many creams that barely made a difference in a week!” Another said you get what’s advertised “I have finally found a product that does what it says it will do.” I’m thinking of using it on the cracks in my heels since pedicures may be a long time off.

Thanks for reading and commenting on our affiliate post! If you make any purchases through these links we get a small percentage and appreciate it. 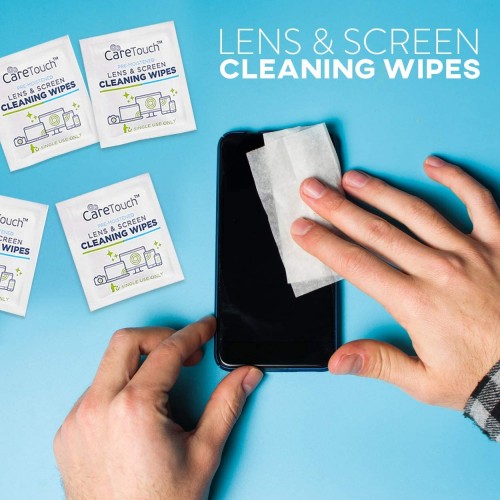 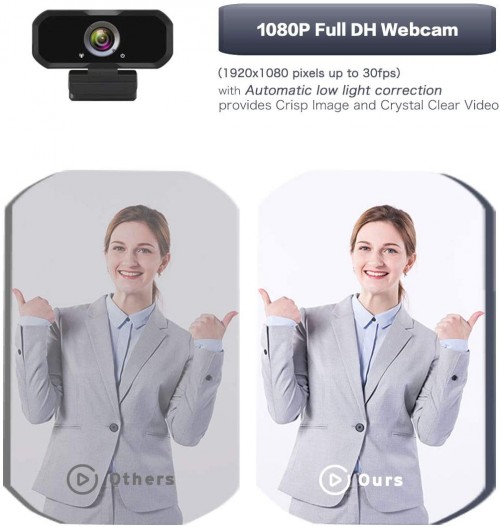 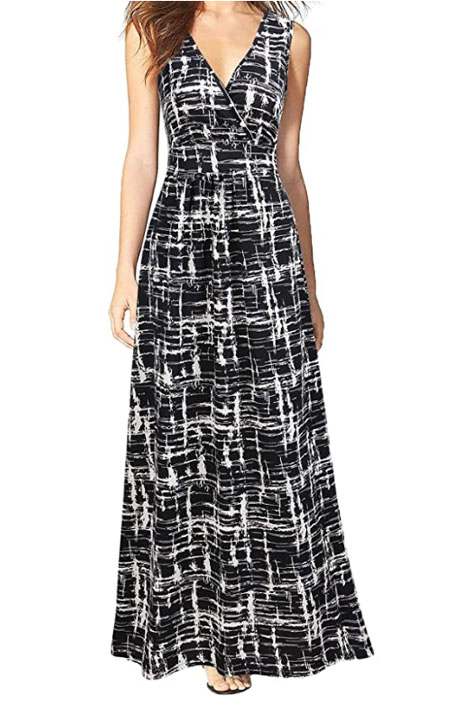