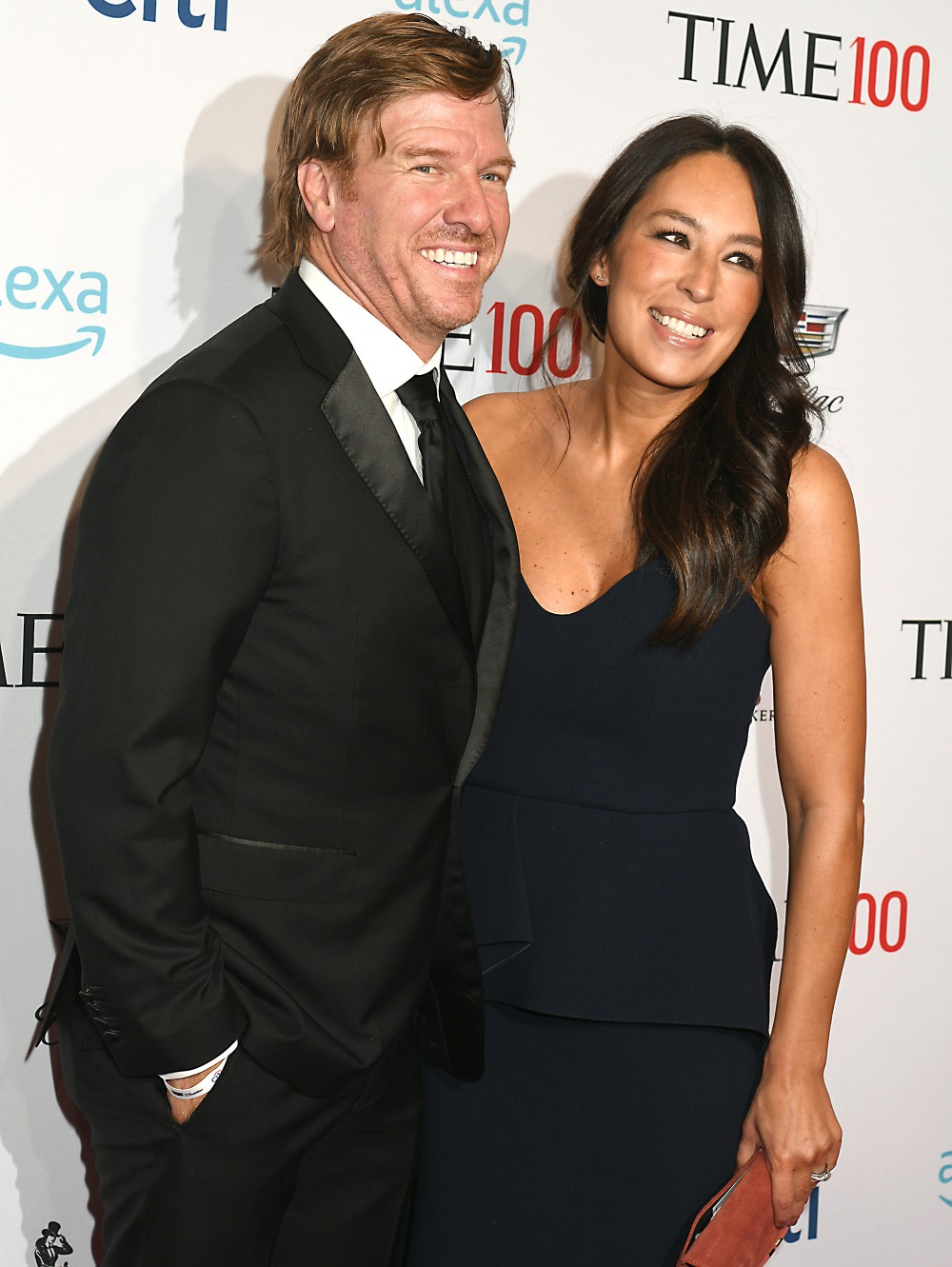 Has anyone been watching this web show, Uncomfortable Conversations with a Black Man? It’s on YouTube, and the dude is Emmanuel Acho. Acho is inviting celebrities (mostly white celebrities) to come on and spend 10-20 minutes having uncomfortable conversations about race in America. His first celebrity guest was Matthew McConaughey. His second “interview” involved the Gaines family – Chip and Joanna Gaines, the former stars of HGTV’s Fixer Upper, and their five kids. Chip and Joanna talked about how the conversations about race they have with their kids. Did you know Joanna is half Korean? I always assumed she was mixed race while I watched Fixer Upper, and then we finally saw her mom in one episode. Her mom is Korean, her dad is white. So the Gaines kids are one-quarter Korean (but white-presenting). That being said, they live in the buckle of the Texas Bible belt and they’re surrounded by evangelical white people as far as the eye can see. So of course they’ve gotten race conversations wrong for a while:

Chip and Joanna Gaines are changing the way they’re raising their kids after witnessing the Black Lives Matter movement. The Fixer Upper stars revealed to Uncomfortable Conversations host Emmanuel Acho that up until recently, they were raising their kids to not see “color” when they look at the people around them. However, Jo questioned, “Chip and I were talking and this whole idea of this color blind thing came up and Chip said, ‘You know I’m proud I think our kids are colorblind.’ And then we started kind of pushing back on that and I think our question to you is … What’s the best way to move forward with this conversation?”

Emmanuel said he believes it’s “best” to raise children to see “color.” He explained that he thinks “if we don’t expose our children to different colors; to different races,” then as that person grows up they “won’t be able to decipher the difference between a Black man that’s a threat and a Black man that’s just Black.” Acho added, “I think there’s a strength, there’s a beauty in seeing color. I don’t like the concept of color blindness because colors and cultures are beautiful.”

However, Chip asked how people can “solve” the problem of racism, especially since he believes most individuals wouldn’t admit to having racist tendencies. For Emmanuel, he said that some of these people “can’t understand” what it’s like to be Black in the United States. He explained that people don’t know what it’s like to be Black and see statues “of men who would have oppressed enslaved and potentially executed me” or to attend a school named after a Confederate war general.

“I think that in America we have to do a better job of properly discussing and placing our heroes,” the former athlete suggested.

Chip then shared that he resonates with this idea of being unable to see the “full picture” of what it’s like to be Black. He said, “I think I’ve been blind to this reality for maybe my whole life.”

I mean, on one side, it’s kind of nice to see a “bro” like Chip Gaines trying to look inward and really examine his privilege and try to imagine what life is actually like for black Americans. On the other side… man, he and Joanna were really trying to raise their kids “colorblind” in the year 2020? There’s been so much discussion about “colorblind” politics or the colorblind conversation. We got away with saying that kind of sh-t in the 1990s. But to still say “I don’t see race!” at this point is just a privileged, tone-deaf way to shut down legitimate conversations about race and racism. And credit to Chip and Joanna for, I guess, being open to changing? Being open to have those uncomfortable conversations. 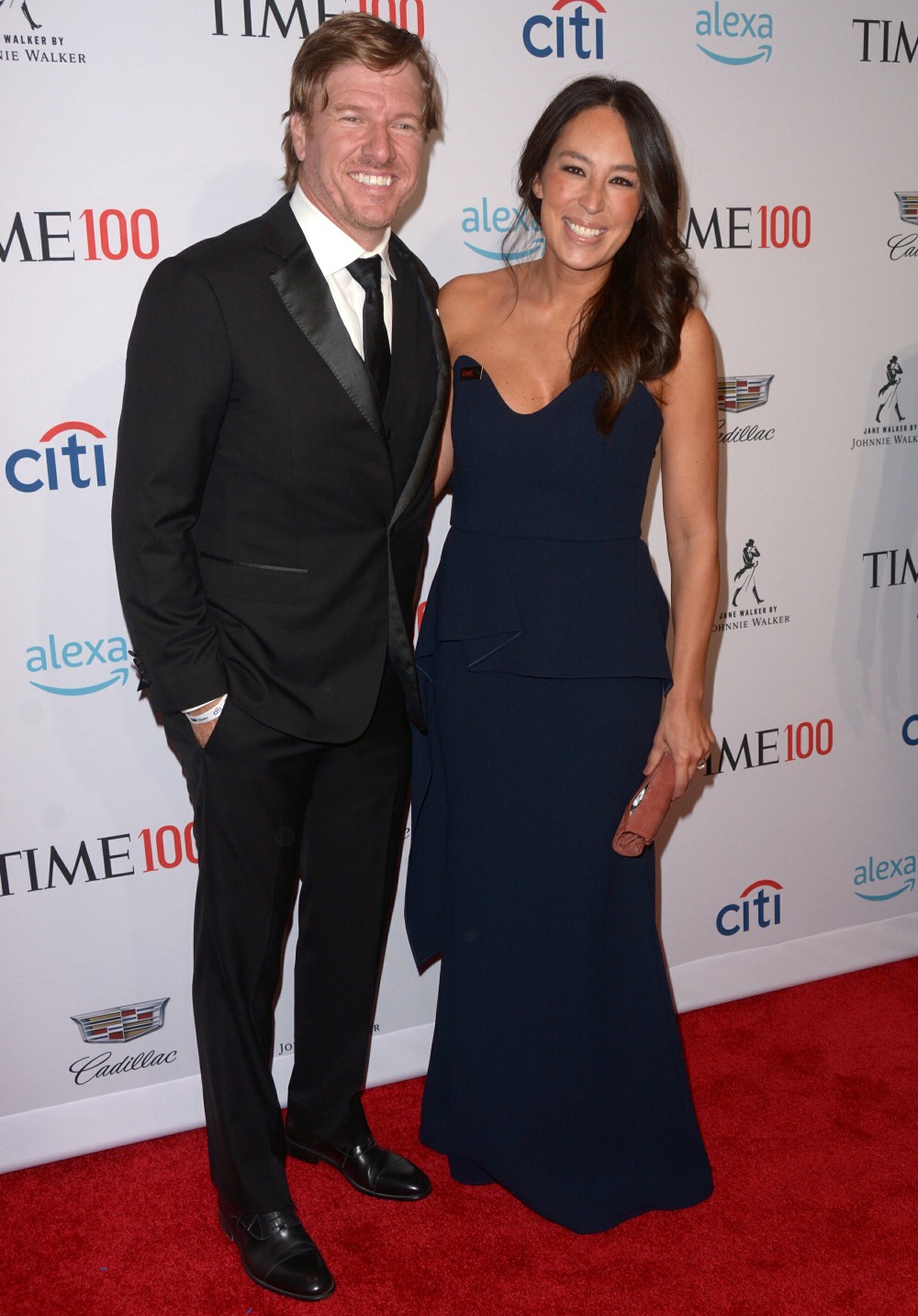