Donald Trump: ‘I did something good: I made Juneteenth very famous’ 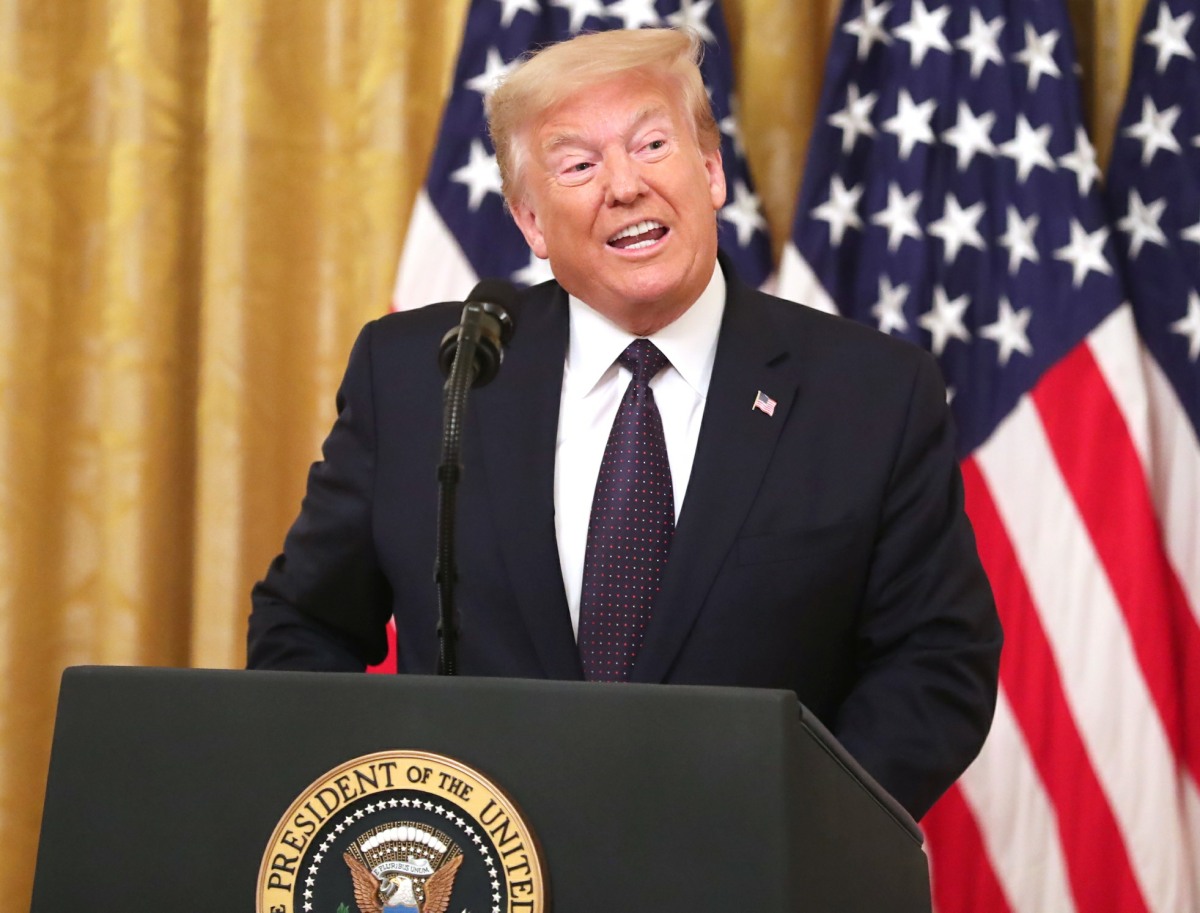 I almost never read the Wall Street Journal’s political coverage. WSJ is still the choice media outlet for “big business” Republicans and corporate shills, and it’s gotten worse since the Murdoch family bought it. So I went into this WSJ-exclusive interview with Donald Trump not expecting much. But dear lord, the shade. I can actually feel the journalists giving up on Trump within the fourth paragraph. At first they’re using all of those disgusting little euphemisms for how deranged Trump is and how he can barely hold onto one thought for ten consecutive seconds. But then they fully gave up and just Let Trump Be Trump and it’s completely ridiculous. You can read the full piece here. Some highlights:

On racism: “I’d like to think there is not” systemic racism, Mr. Trump said, “but unfortunately, there probably is some. I would also say it’s very substantially less than it used to be.”

On Americans wearing masks: Mr. Trump said testing for Covid-19 was overrated and allowed for the possibility that some Americans wore facial coverings not as a preventive measure but as a way to signal disapproval of him…The president said his bigger problem with masks was that many people fidget with the coverings, which he said made them more likely to be infected. “They put their finger on the mask, and they take them off, and then they start touching their eyes and touching their nose and their mouth. And then they don’t know how they caught it?”

On testing for the virus: “I personally think testing is overrated, even though I created the greatest testing machine in history,” Mr. Trump said, adding that more testing in the U.S. led to an increase in confirmed cases that “in many ways, it makes us look bad.”

On Juneteenth: On race issues, Mr. Trump said a black Secret Service agent told him the meaning of Juneteenth as the president was facing criticism for initially planning to hold his first campaign rally in three months on the day. Holding a rally on that day, particularly as racial protests continued throughout the country, was insensitive, African-American leaders told Mr. Trump. He eventually pushed the rally back a day to June 20. “I did something good: I made Juneteenth very famous,” Mr. Trump said, referring to news coverage of the rally date. “It’s actually an important event, an important time. But nobody had ever heard of it.”

Donald Trump thinks he invented Juneteenth. He thinks no one had ever heard of it before him, and he only learned of it a week ago. I can’t. As for face coverings… he thinks people are, like, mocking him personally by wearing masks?? That’s a hilarious way to look at it, honestly. Wearing face masks to own the MAGAs, and MAGAs are not wearing masks to own the libs. If that’s how it has to be…

And again, he seems to think testing causes the virus? Moron. 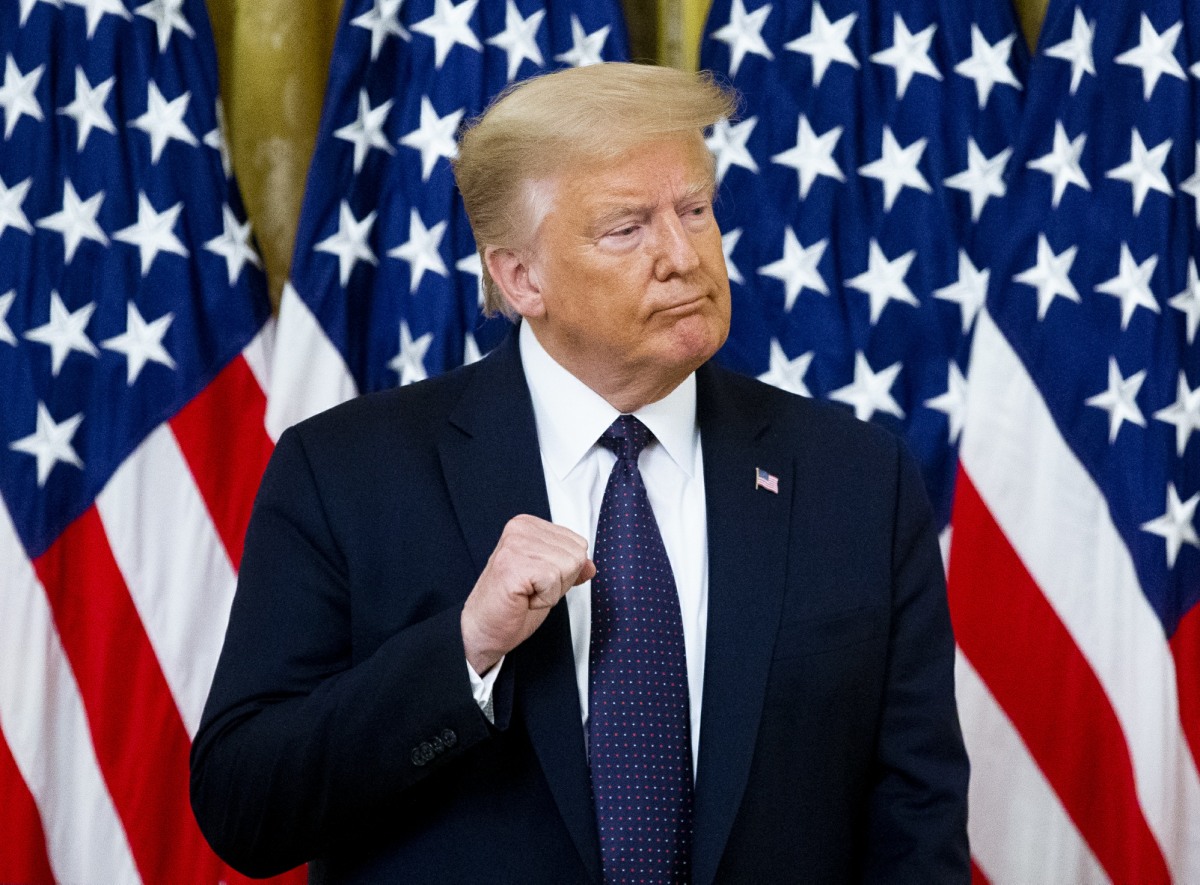 48 Responses to “Donald Trump: ‘I did something good: I made Juneteenth very famous’”