Queer Eye’s Bobby Berk says a RHONY brazenly stole from him, was it Aviva Drescher? 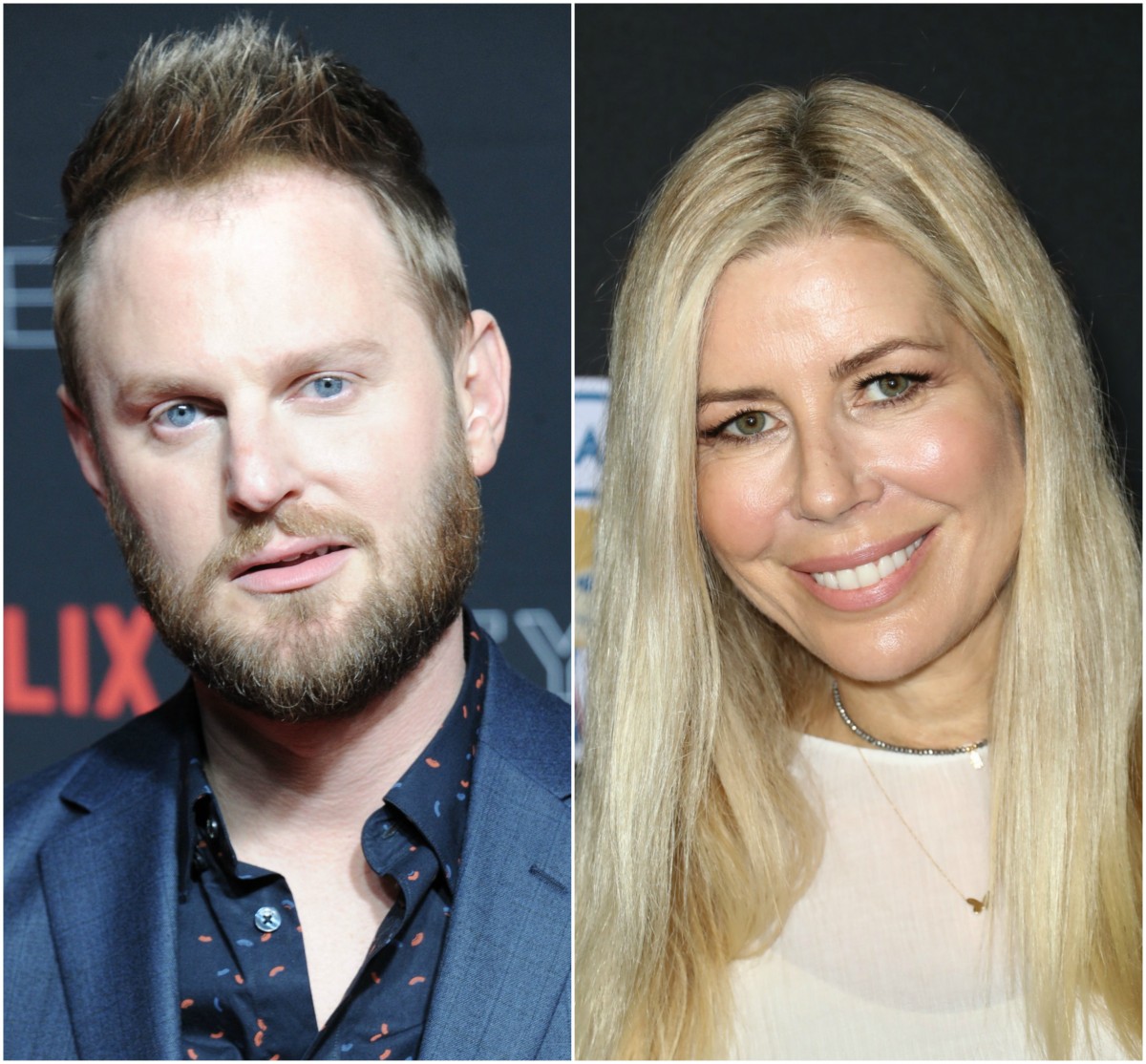 Bobby Berk, the interior designer from Queer Eye, was on Jenny McCarthy’s Sirius XM show, where he dished about a Real Housewife of New York castmember who first got free work out of him under false pretenses. Later, that same woman returned to his store when he wasn’t there, cleaning him out of thousands of dollars (I’m assuming it’s in the thousands the way he described it) of free merchandise. This woman lied to his staff, claiming that she was still working with Bobby and had his approval, and just helped herself to whatever she wanted. US Magazine covered this and they also guess, in another story, that the woman was Aviva Drescher, whom Bobby once called a “con artist.” Aviva was on seasons five and six, which aired in 2012 and 2014.

Berk… recounted a horror story with a Bravo star — whom he never named — from years earlier. “I had a New York Housewife come into my store years ago in New York, and [she] was like, ‘Oh, I’m buying this new place.’ Turns out, of course, she wasn’t buying it. She didn’t even own the last one she had on the show that she said she owned,” he said. “She’s like, ‘I want you to come in and design it all. I’m gonna put you on the show.’ And I wasn’t on TV yet. I still kind of liked the Housewives, so I was like, ‘Oh, OK, but just so you know, I’m not doing it for free. I don’t need to do it for free. I don’t necessarily know if the Housewives is really the exposure I want anyways, so I’ll do it for you at cost.’ And she’s like, ‘OK, OK, that works.’”

“Then her husband calls and her husband’s like, ‘No, you just really need to do this for free,’ and tried to bully me into doing it for free. Finally I was like, ‘You know what? I’m not only not doing it for free, I’m not doing it anymore. I don’t need this,’” he noted. “She came into my store the next week when I wasn’t there and told my staff that I had said she could take anything out of the store that she wanted to design her house for the shoot and here was her credit card and ‘If I don’t bring anything back, if I like something, you can just charge the credit card.’”

Berk pointed out that his employees were not aware that he was no longer working with the reality star. “They gave her whatever she wanted. She cleaned the store out,” he claimed. “Months and months later, there were certain things in inventory that I was looking for — I was like, ‘Hey, where is this?’ … They’re like, ‘Oh, they’re at blah-blah-blah’s house.’ And you could tell by the way they paused that they knew they had f—ked up. They knew they had been scammed. Because apparently, months went by and they called and they called and they called, and when they could not get any response, they tried to charge the card, and of course, it was declined.”

The Texas native confronted the Housewife, telling her that she “came in here and literally stole from my store.” She then allegedly threatened him: “They said, ‘You know what? Then let’s go to court. This’ll be good TV. It’s easier for us just to have our lawyer deal with it than it would be to actually pay you.’”

Aviva stole from Bobby and then dared him to sue her for it! That’s outrageous and makes me wonder what other stories there are about her, and about the other women on those Bravo shows. It takes a special type of an a-hole to be a Real Housewife. Along with being blatantly racist and generally mean, so many of them have committed financial crimes too. I’m specifically thinking of Teresa Guidice, but there are so many others. They fake a lifestyle to get on the show and then they end up deep in debt and often have to declare bankruptcy. I bet there are so many stories like this of housewives who have scammed service providers (also see: Trump and his despicable kids) who are afraid to speak out. 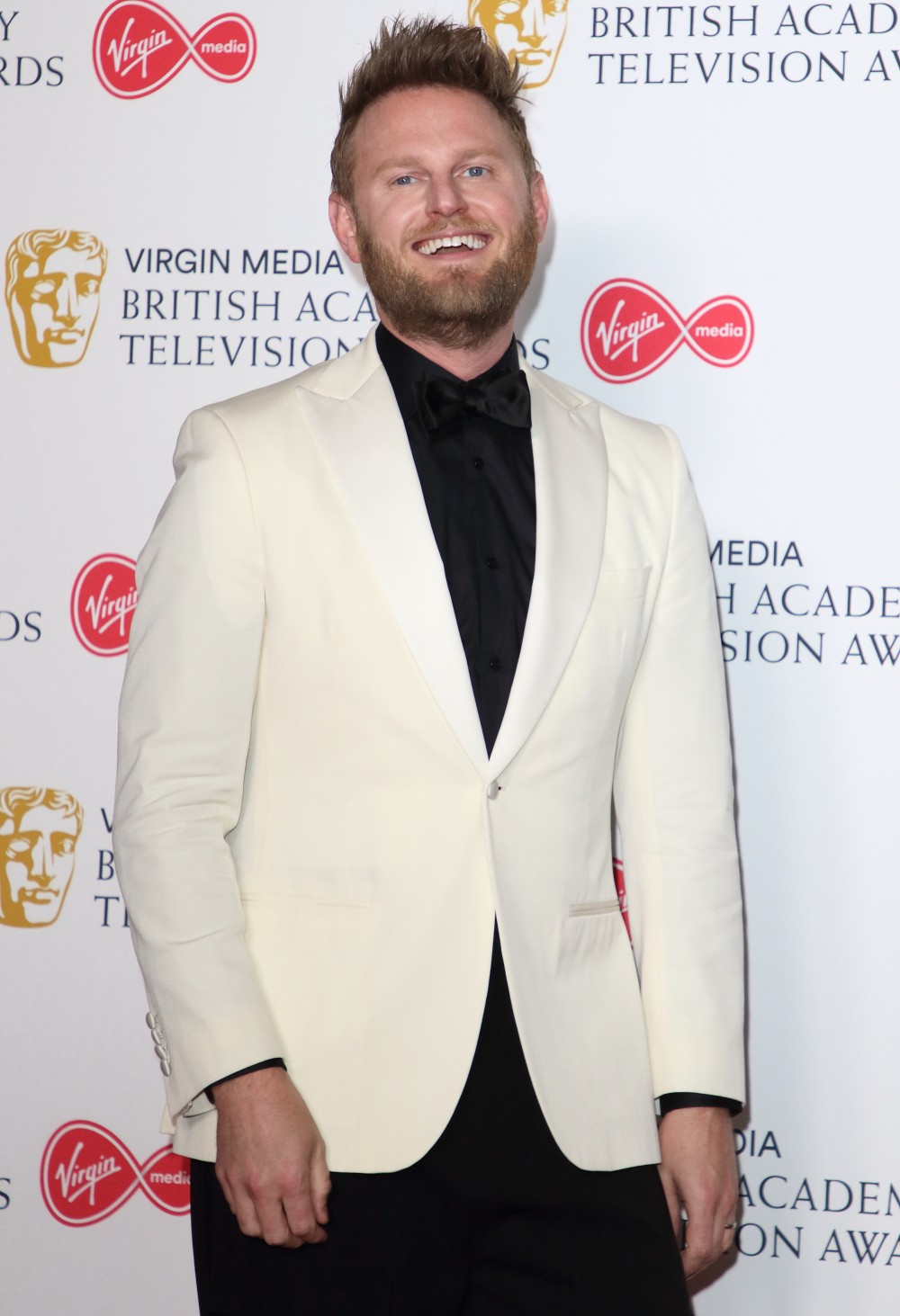 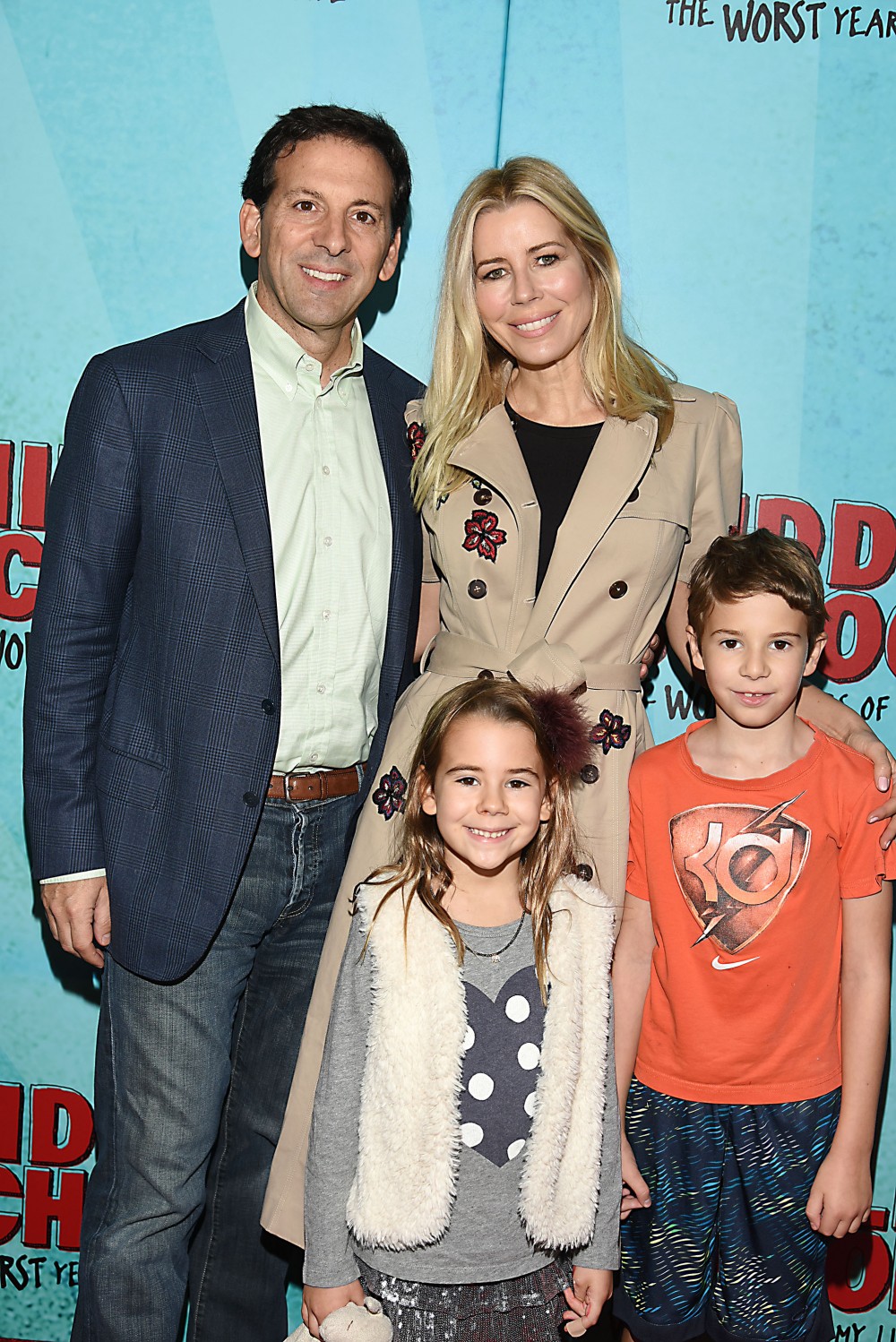 12 Responses to “Queer Eye’s Bobby Berk says a RHONY brazenly stole from him, was it Aviva Drescher?”