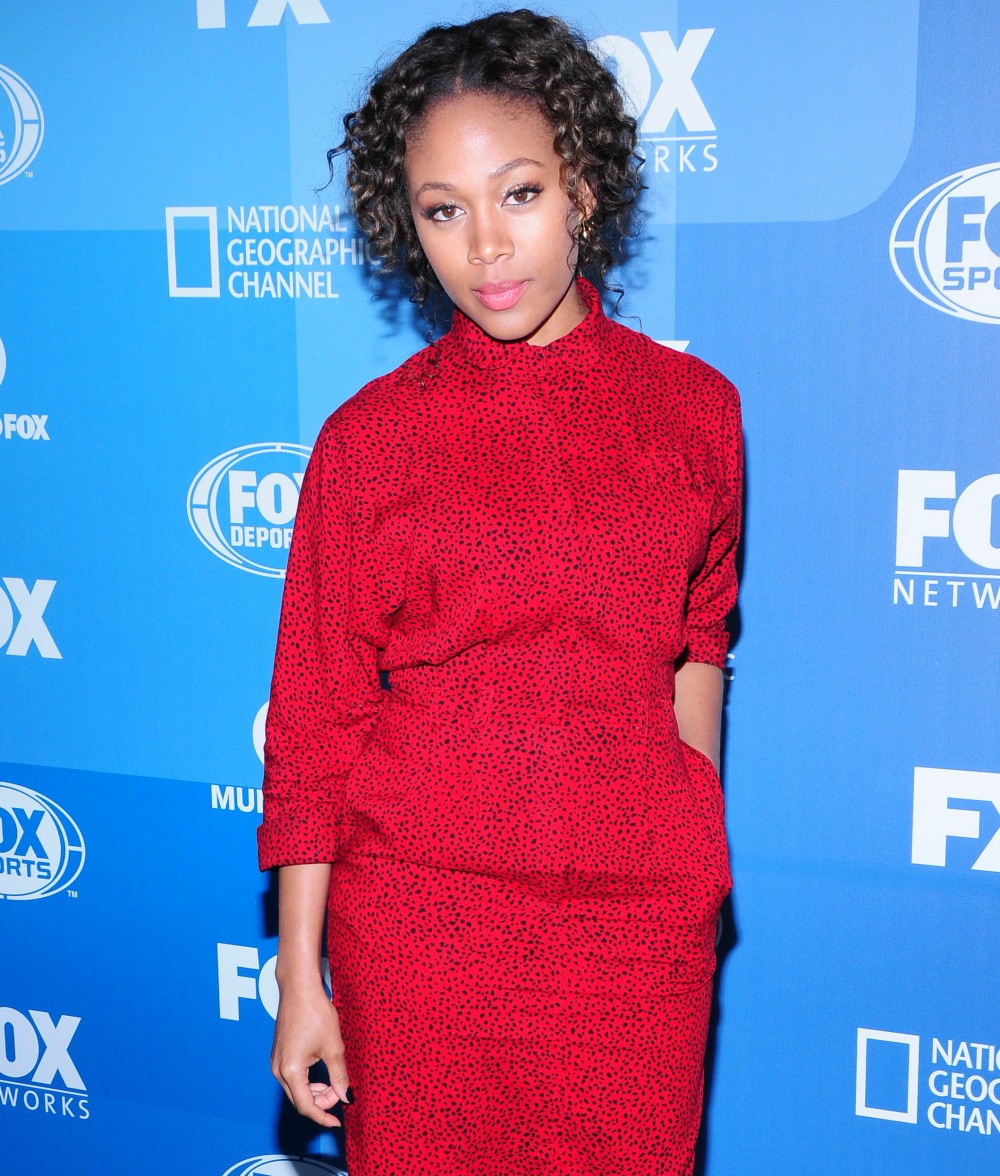 Nicole Beharie had a moment, circa 2012-2014, where I really thought she was going to be the next big thing, that she was on her way to super-stardom. The first time I saw her was in Shame, starring Michael Fassbender. She and Fassbender had a thing during filming and maybe a while after, but then he started up with Zoe Kravitz. Still, she got some attention from blogs and from movie critics for Shame and for the Fassbender relationship. She followed that up with guest appearances on some big shows (The Good Wife, L&O: SVU), then she got Sleepy Hollow, which started in 2013 and became a pretty decent hit for Fox. She was the co-lead alongside Tom Mison as Ichabod Crane.

Sleepy Hollow should have been her ticket to the big leagues: the lead on a popular network sci-fi/drama, right? Sleepy Hollow ended up fizzling out soon after Nicole “left” the show rather suddenly after the third season. I actually remember when that happened, and how she didn’t get super-specific, but she definitely let people know that she was experiencing a hostile work environment. Now, several years later, Nicole is promoting Miss Juneteenth. She spoke with the NY Times about the new movie and exactly what happened behind-the-scenes on Sleepy Hollow.

On black beauty: “On one hand, there’s a lot of pressure to aspire toward an unattainable version of black beauty. On the other, people are embracing their own hair, body and sexuality. It’s about loving yourself, which is an act of revolution as we now undo hundreds of years of being told that it’s not sufficient. I’ve been natural since college, but not on the red carpet until I started seeing people like Lupita Nyong’o. I was like, “What?!” Because it is a social contract to keep our hair under wraps. But traditions remind us to keep moving toward freedom.

Why her career nose-dived after she left Sleepy Hollow: “When you’re a person of color or a woman of any race, you can be labeled in a way that can change the trajectory of your life, health and career… For me, six years ago I was on a TV show. My co-star and I both got sick at the same time with the same illness and had different treatments. He was allowed to go on leave for a month and I had to continue working. There was a smokescreen of me getting my own episode titled “Mama.” By the end of that episode, I started to fall apart. They shut down production for two weeks because I got sick. They sent in lots of doctors, and I had daily checkups to make sure I was actually sick because they had to get the production going. Every doctor said I wasn’t doing well and that I needed to rest. That is not what they wanted to hear. Months ensued and I got a lawyer. I got my hours down and worked through it. But then I developed an autoimmune condition. I had C. difficile [a bacterium that causes a range of symptoms], which had me on eight different prescription medications.

What happened post-Sleepy Hollow: “It took five years to undo those three years. I’ve been putting pieces of myself back together and healing from all the antibiotics and the antiviral steroids as well as the things that happened in that environment. I never wanted to talk about this until the resentment and bitterness was out of my system. A lot of corporations are saying lovely things right now, but it doesn’t always go well when black people speak up and ask questions. We can face weaponized denial and obliviousness.

They called her difficult: “Sometimes I think that some people I was working with didn’t like that I was unwell but loved by the audience. I would think they’d support that. But everyone of color on that show was seen as expendable and eventually let go. I tried to get work afterwards and people were like, “We heard you were difficult.” But no one can say I was late or unprofessional or negative.

“Sometimes I think that some people I was working with didn’t like that I was unwell but loved by the audience.” That was so true – she was getting so much heat and attention for the show (she and Tom Mison both, to be fair) and there were people obsessed with the show and with her, and I’m sure there were a lot of people at Fox and on the show who didn’t like that. It reminds me a little bit of the Archie Panjabi situation on The Good Wife – a super-popular character played by a well-liked actress, and for “reasons,” the white people in charge marginalized the actress and the character. Anyway, it sounds like the people involved with Sleepy Hollow were absolute trash and I can totally believe – this was pre-Time’s Up – that those white men in charge labeled her “difficult” and told all of their white bro friends not to work with her.

Here’s the trailer for Miss Juneteenth: 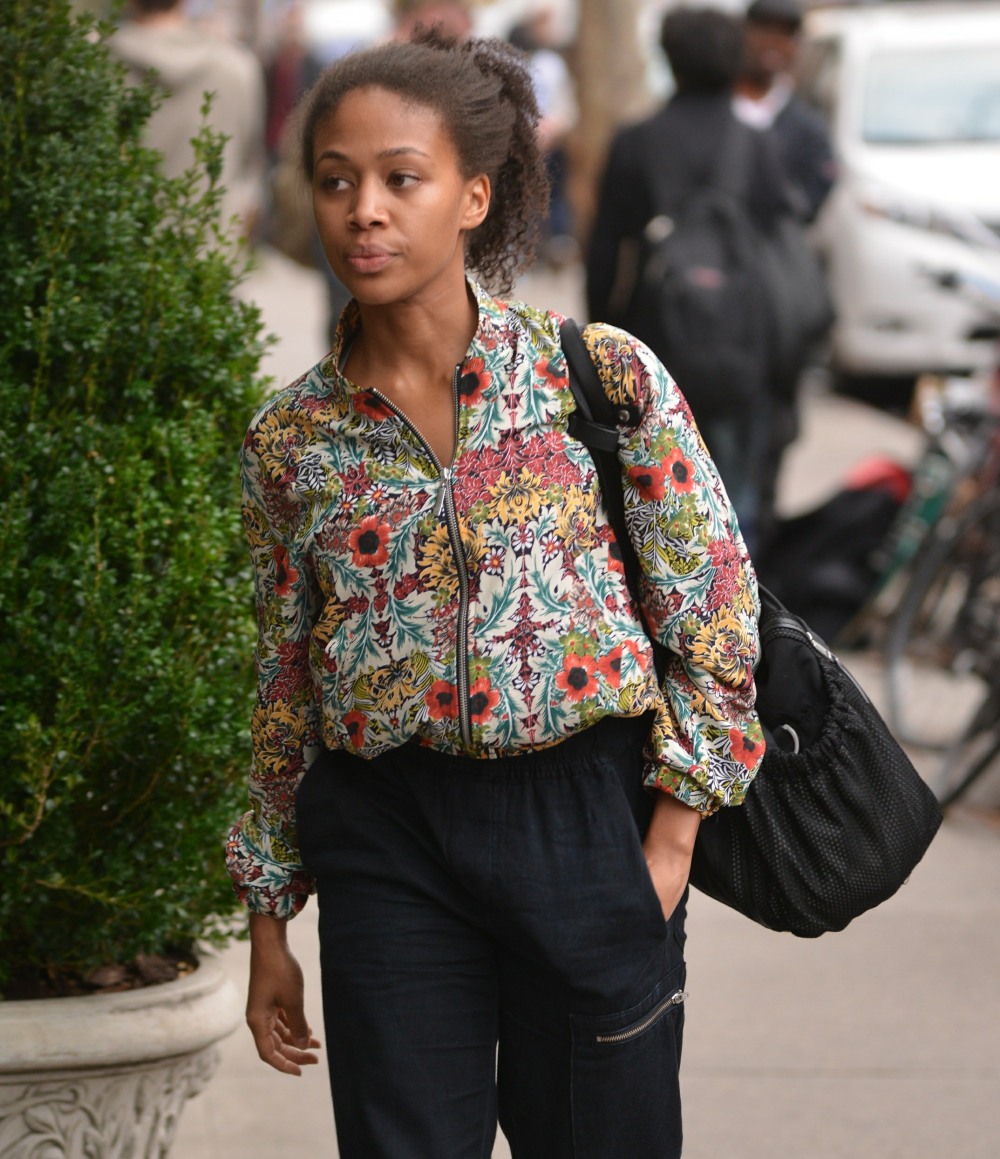