Winona Ryder: A studio head once said I looked ‘too Jewish’ to play a blue-blood 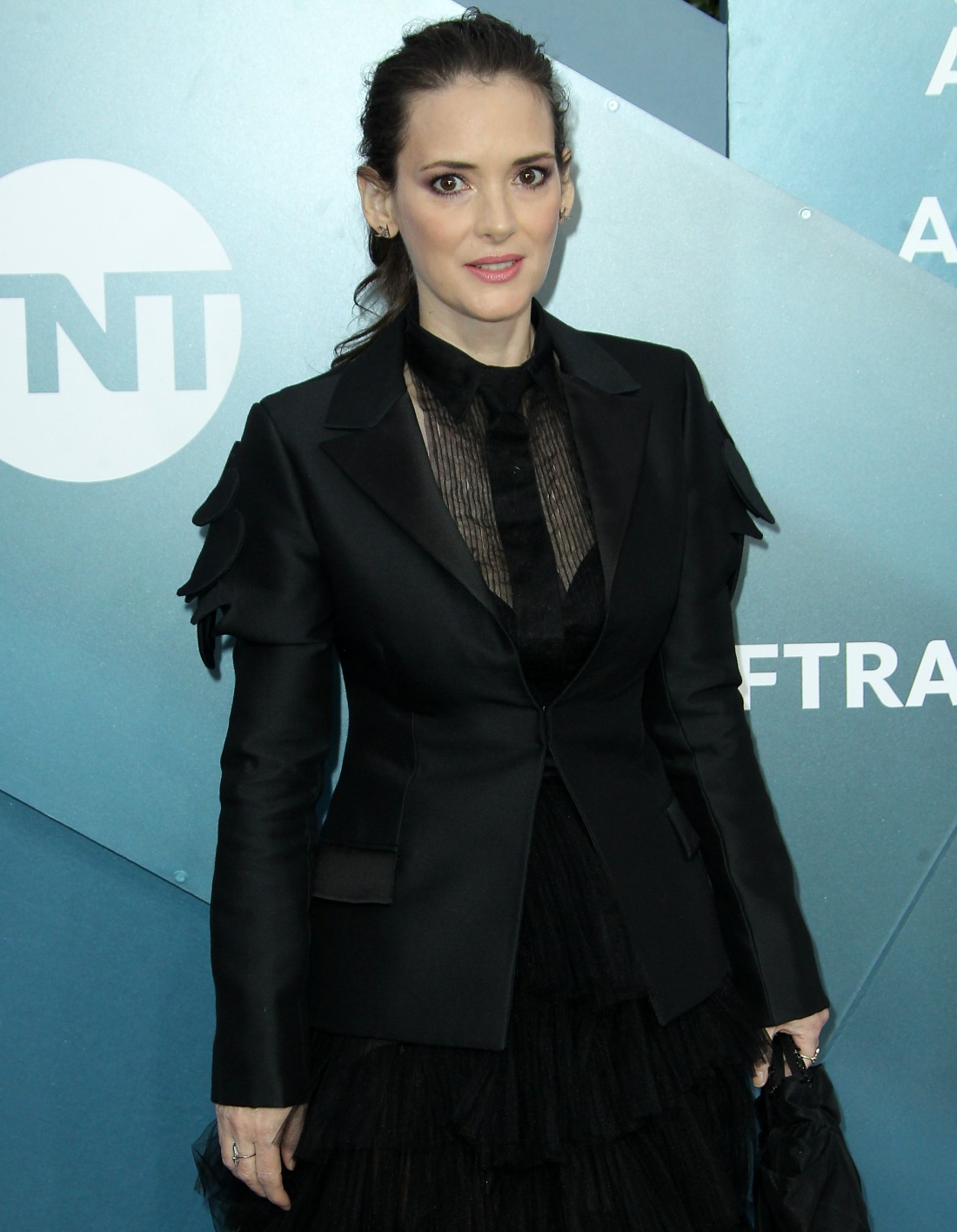 Winona Ryder has a newish interview in the Sunday Times and some of the stories she told are getting a lot of attention. What’s weird about the one story – the thing about Mel Gibson being a rampant and casual anti-Semite – is that I’m pretty positive she’s told the story several times in interviews over the years. I even looked it up to see if I had ever covered her talking about Gibson, and here we go – in her 2010 GQ interview, she told the same story about Mel Gibson. Maybe this is her “once a decade” reminder that Mel Gibson has always been a homophobic, racist, anti-Semitic pig. If she really plans that out for “once every ten years, I’m going to remind people that Mel Gibson sucks,” then good for her. I love her even more. She also has a story about Francis Ford Coppola being an a–hole, which I think is new! Some highlights:

On being Jewish in Hollywood and experiencing Antisemitism: “I have… in interesting ways. There are times when people have said, ‘Wait, you’re Jewish? But you’re so pretty!’ There was a movie that I was up for a long time ago, it was a period piece, and the studio head, who was Jewish, said I looked ‘too Jewish’ to be in a blue-blooded family.”

The Mel Gibson story: “We were at a crowded party with one of my good friends, and Mel Gibson was smoking a cigar, and we’re all talking and he said to my friend, who’s gay, ‘Oh wait, am I gonna get AIDS?’ And then something came up about Jews, and he said, ‘You’re not an oven dodger, are you?’” She added that Gibson “tried” to apologise at a later date.

She’s not religious but she identifies: “Not religious, but I do identify. It’s a hard thing for me to talk about because I had family who died in the camps, so I’ve always been fascinated with that time.”

Filming Dracula: Ryder said that, during filming of a scene involving Gary Oldman’s Dracula transforming into a pile of rats, Coppola stood off camera repeatedly shouting “You whore!” in order to get her to believably cry. Coppola also attempted to get the film’s male cast to join in, too. “To put it in context I’m supposed to be crying. Literally, Richard E Grant, Anthony Hopkins, Keanu … Francis was trying to get all of them to yell things that would make me cry. But Keanu wouldn’t, Anthony wouldn’t … It just didn’t work. I was, like, really? It kind of did the opposite.” Ryder said that she and Coppola are “good now”, but that the experience sparked a long-time friendship with Reeves.

Working with Keanu on 2018’s Destination Wedding. “It got the worst reviews. That movie, for some reason, every reviewer was like, ‘This is the worst movie in the world,’ and it was really rough.”

[From The Independent & NME]

I really liked Destination Wedding! It was different than what I thought it would be and it was more dialogue-heavy and darker than I was expecting, but it wasn’t bad at all. As for her stories… Mel Gibson remains trash and I hope she continues to tell that awful story as often as she wants. Francis Ford Coppola and the men of Dracula… lord, what an awful story. At least Keanu was always lovely. 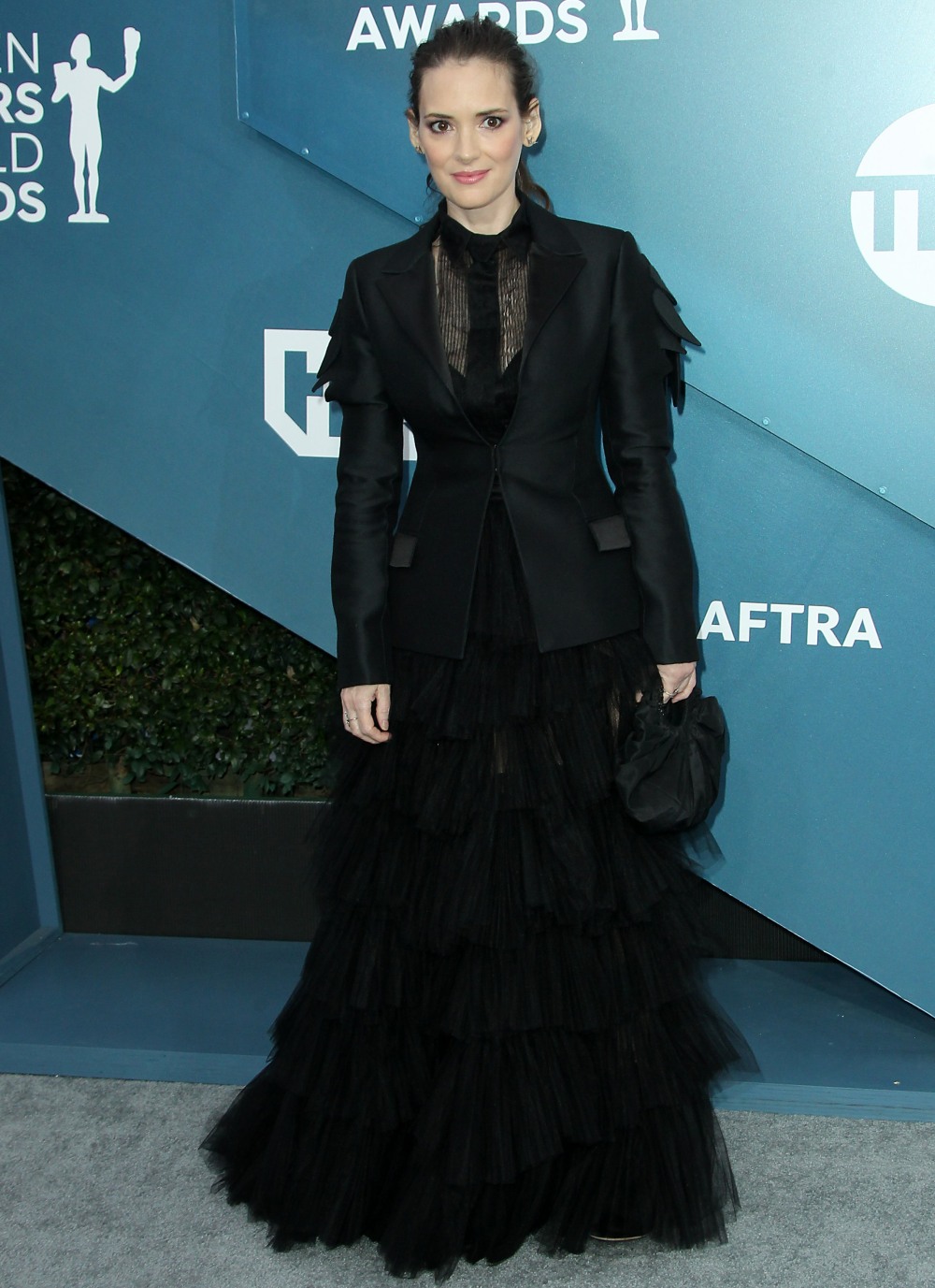 55 Responses to “Winona Ryder: A studio head once said I looked ‘too Jewish’ to play a blue-blood”