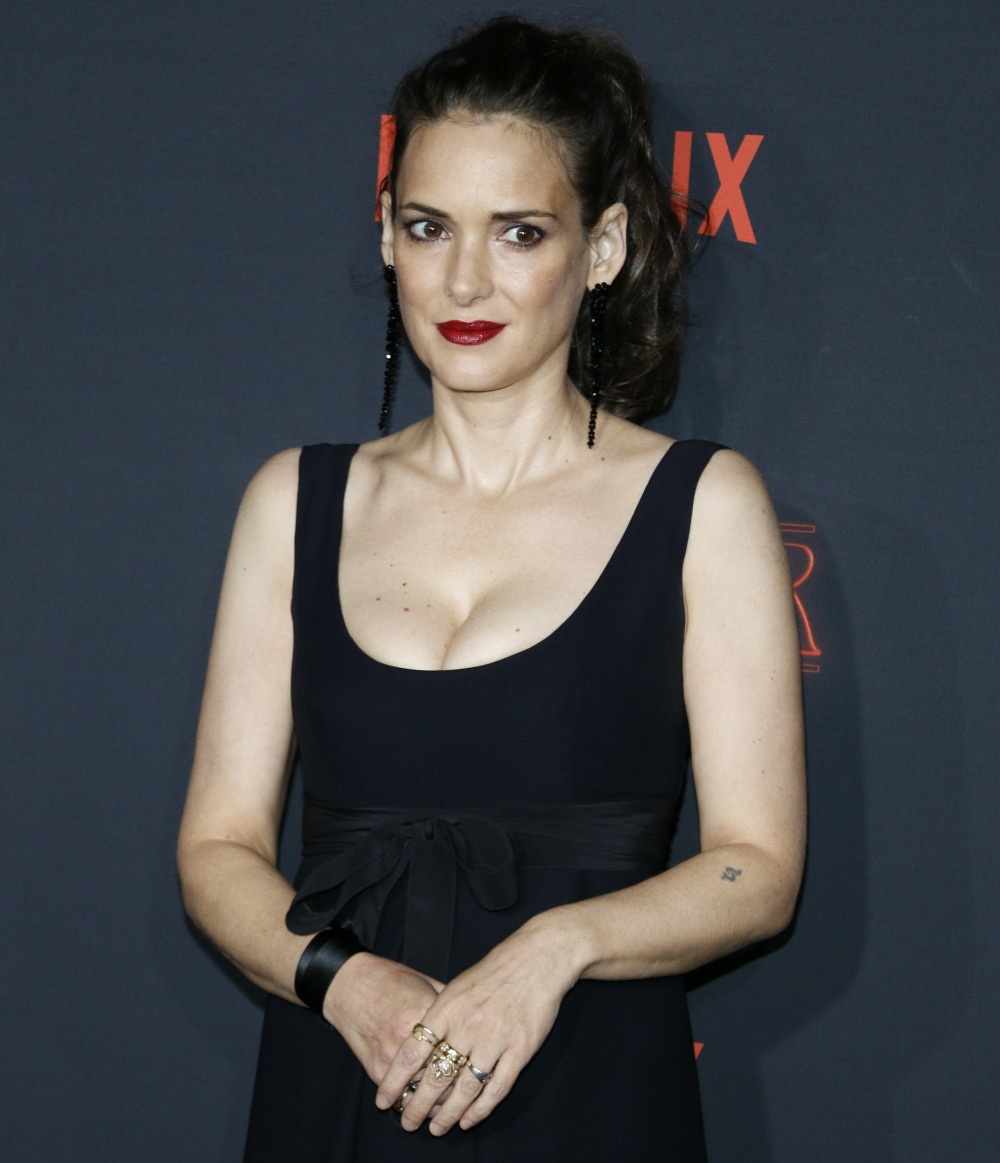 I enjoyed the opportunity to write about my favorite ‘90s goth-indie princess Winona Ryder this week. Winona gave an interview to the British paper the Sunday Times, where she was asked several questions about her Judaism and whether she’d experienced anti-Semitism. She told a story about Mel Gibson speaking to her and one of her friends at a party in Hollywood, sometime in the mid-’90s, where he apparently referred to her as an “over dodger” and suggested that her friend (who is gay) had AIDS. As I mentioned in my coverage, Winona has told this story before – just looking through our archives, I found a 2010 GQ interview where she basically told the same story about Gibson. And did any of us really doubt her? The story seems entirely on-brand for what we already know about Mel Gibson, given his history of anti-Semitism and being horrid to women. But Mel’s rep would have us believe that Winona is the one whose lying here.

Winona Ryder said she remembered being at “at a crowded party with one of [her] good friends” when Gibson made his alleged comments.

“Mel Gibson was smoking a cigar, and we’re all talking and he said to my friend, who’s gay ‘Oh wait, am I gonna get AIDS?'” Ryder, 48, told the outlet. “And then something came up about Jews, and he said ‘You’re not an oven dodger, are you?'” she said. Ryder added that Gibson “tried” to apologize at a later date.

A representative for Gibson said in response to her allegations, “This is 100% untrue. She lied about it over a decade ago, when she talked to the press, and she’s lying about it now. Also, she lied about him trying to apologize to her back then. He did reach out to her, many years ago, to confront her about her lies and she refused to address it with him.”

“He did reach out to her, many years ago, to confront her about her lies and she refused to address it with him.” Again, given Mel Gibson’s history, I would decline that call and that invitation as well. No one wants to be screamed at by an enraged misogynist yelling about jacuzzi blow jays and Jewish people creating wars. I just don’t get who that denial is for – Mel Gibson has been trash for a long time. He was allowed to “come back” from his many transgressions by some Hollywood dudes, but there’s a large swath of people who will never buy it. So, again, who is this denial for? Does Mel actually think that he would never have said that? Does he have no sense of self-awareness?

Hours after Mel Gibson’s rep issued that statement – and after Gibson was fired from at least one project – Winona issued a new statement:

“I believe in redemption and forgiveness and hope that Mr. Gibson has found a healthy way to deal with his demons, but I am not one of them. Around 1996, my friend Kevyn Aucoin and I were on the receiving end of his hateful words. It is a painful and vivid memory for me. Only be accepting responsibility for our behavior in this life, can we make amends and truly respect each other, and I wish him well on this lifelong journey.”

What a classy response from Winona, and I love that she doesn’t back down or anything. Kevyn Aucoin was an utterly beloved makeup artist in the 1980s and 1990s, a favorite of all the big-name models and actresses during that time. He passed away in 2002. Winona invoking Aucoin’s name is important, in case she needs backup for any reason, I’m sure Aucoin would have told people about this incident with Mel as well. And Mel likely knew Aucoin too – Aucoin was that famous, Mel would have known who he was speaking to and mocking. 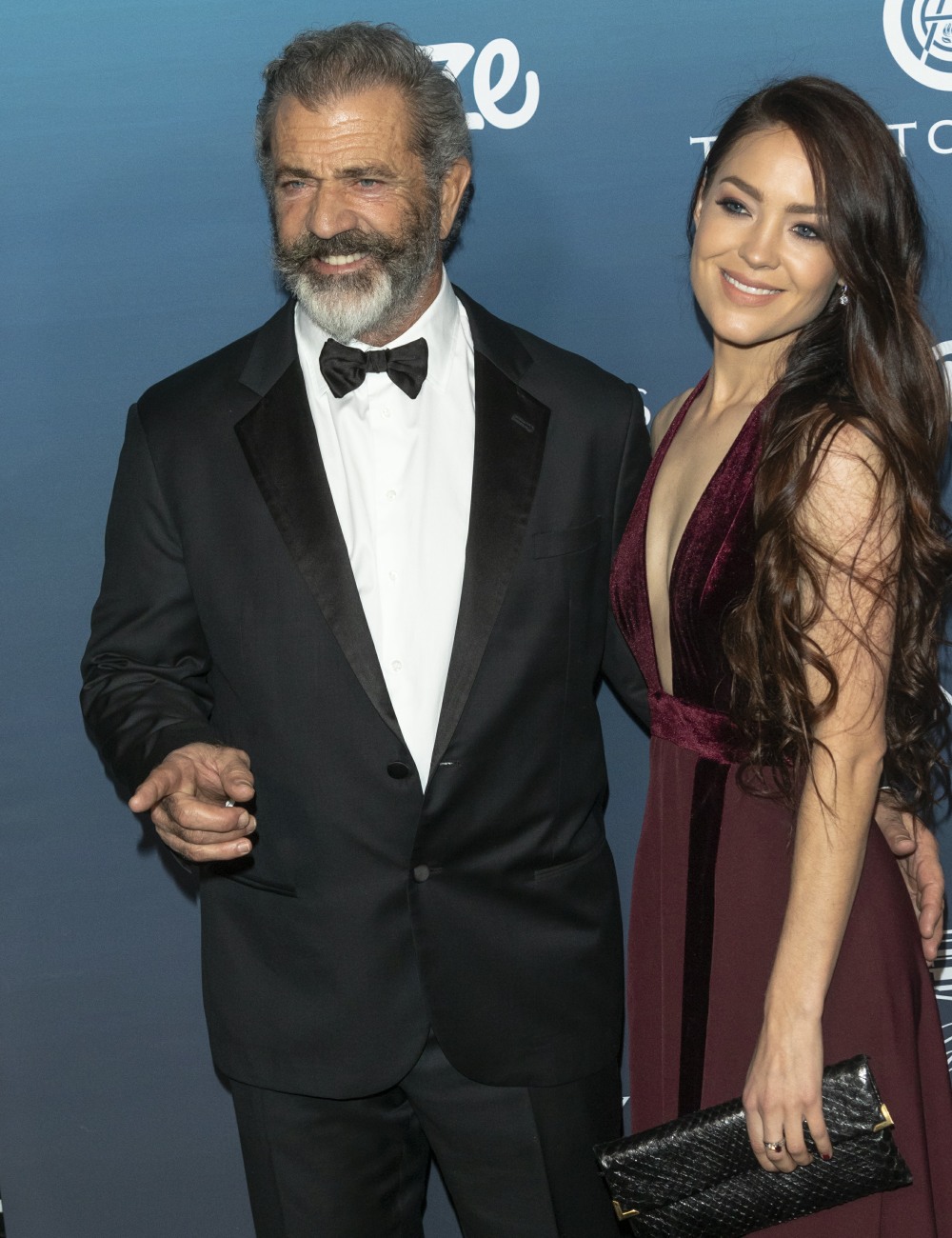