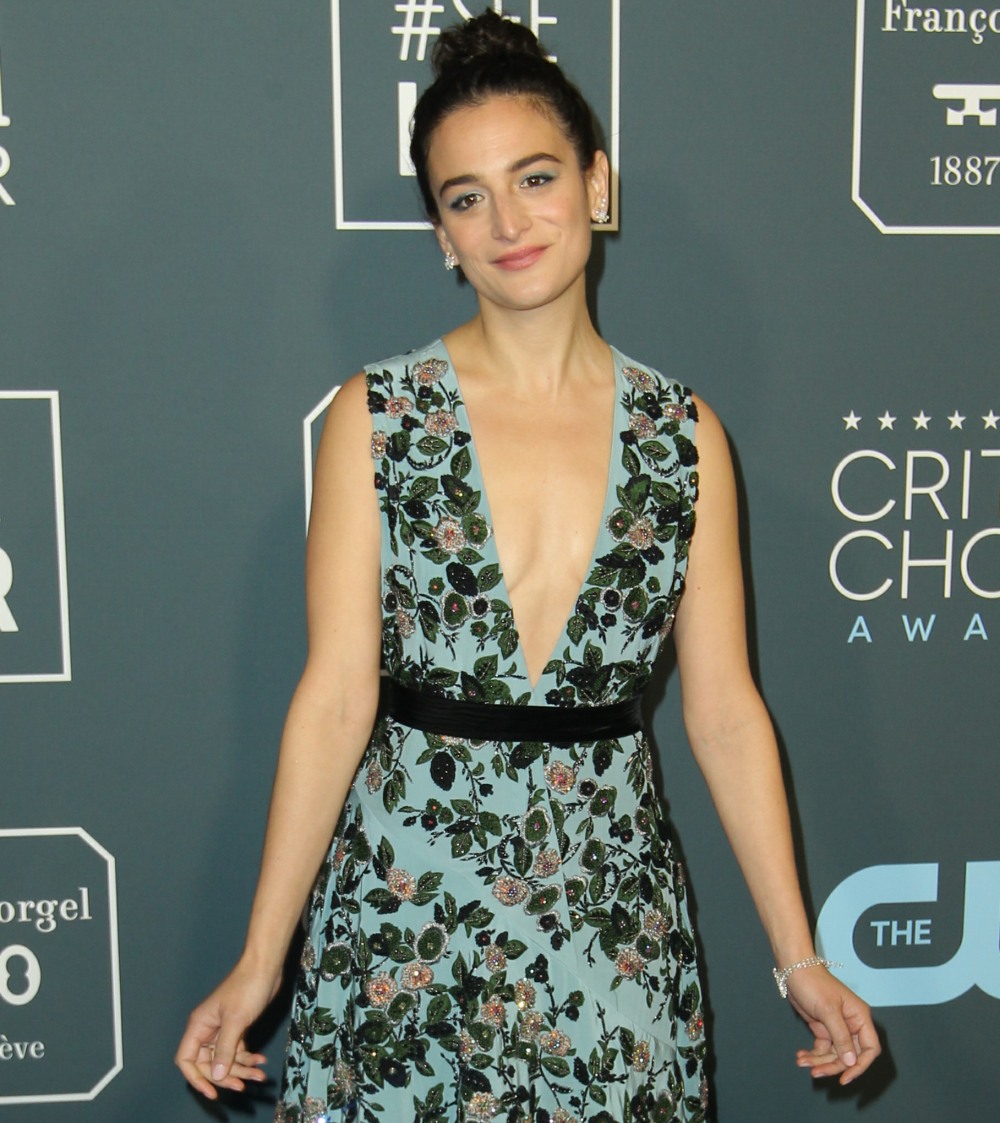 Jenny Slate voices the lead character on Netflix’s Big Mouth. The character is Missy, who is biracial. Jenny Slate is…not biracial. I don’t know if this was already a conversation around Big Mouth and Jenny Slate – if it was, it had not reached peak outrage – but Slate decided to do the right thing and withdraw from voicing Missy, effective immediately. The show recently wrapped on its fourth season, meaning the season coming up on Netflix will still have the Missy character voiced by Slate. The intention from producers was to make six seasons, so the second half of the Big Mouth run (seasons 4-6) will feature a black or biracial actress voicing Missy. Jenny apologized for taking the voice work, and Nick Kroll and other producers released a statement about it too:

Jenny Slate is exiting her role as Missy on the Netflix show “Big Mouth” due to the character being biracial while Slate is white.

“At the start of the show, I reasoned with myself that it was permissible for me to play ‘Missy’ because her mom is Jewish and white — as am I,” Slate wrote on Instagram. But ‘Missy’ is also Black and Black characters on an animated show should be played by Black people.” Slate went on to acknowledge that by portraying Missy she was “engaging in an act of erasure of Black people.” “Ending my portrayal of ‘Missy’ is one step in a life-long process of uncovering the racism in my actions,” she continued.

“Big Mouth” co-creators Nick Kroll, Andrew Goldberg, Mark Levin, and Jennifer Flackett posted a statement as well supporting Slate’s decision. “We sincerely apologize for and regret our original decision to cast a white actor to voice a biracial character.” The creators then vowed to recast the role with a Black actor. “We look forward to being able to explore Missy’s story with even greater authenticity in the years to come,” they concluded.

This reminds me of how long it took to get Hank Azaria to stop voicing Apu on The Simpsons. It was years and years of conversations and arguments about whether it was racist to have a white actor doing virtual brownface (complete with a hackey Indian accent). It would have been great for all of the creators of animated films & TV shows to have watched that Azaria/Apu issue and realized that “voice appropriation” would always come back to bite. But here we are. I appreciate Slate’s statement, and the statement from producers. (What’s the over/under on producers asking Zoe Kravitz to voice Missy?) 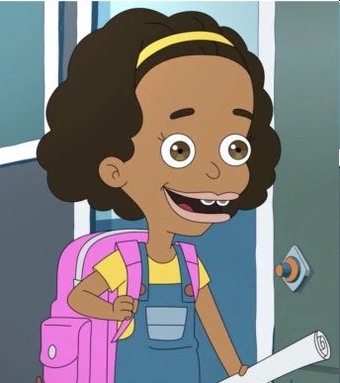