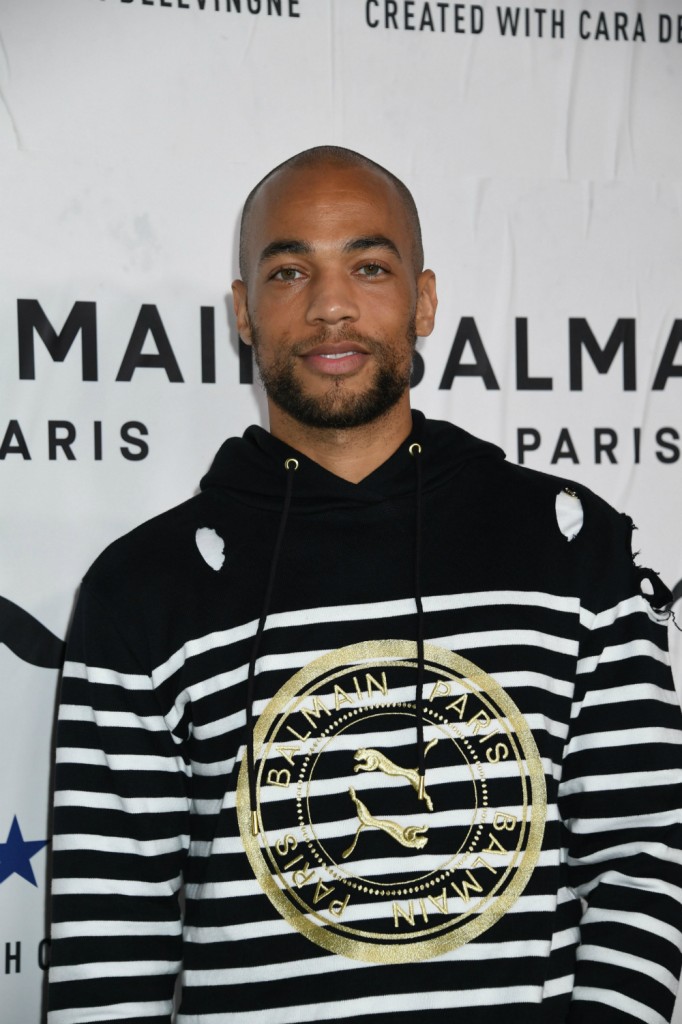 If you watch Issa Rae’s Insecure, you are probably familiar with Kendrick Sampson. He’s been in much more than that, of course, including How to Get Away with Murder and Vampire Diaries, but Insecure is so hot right now, a lot of people are familiar with his Nathan character. Kendrick is 32 years old and he is as much a successful activist as he is actor. Kendrick founded the Build Power foundation that is working to tap the entertainment industry’s power to heighten activism and minority voices. You can read their mission statement here. Kendrick was recently in the news for a widely viewed clip of a BLM demonstration in Los Angeles in which Kendrick was shot four times with rubber bullets and repeatedly hit with a baton by police. This week, Kendrick helped author a letter on behalf of Hollywood 4 Black Lives, which he and several hundred Black artists signed, asking Hollywood to divest from police by removing them from sets and to divest from promoting anti-Black content that dehumanizes or criminalizes Black people. The letter reads:

To our allies in Hollywood:

The way that Hollywood and mainstream media have contributed to the criminalization of Black people, the misrepresentation of the legal system, and the glorification of police corruption and violence has had dire consequences on Black lives. This includes stories that demonize our mental health as violent. These stories contribute to the killings of Black people like Deborah Danner, who was murdered by NYPD Sgt. Hugh Barry. It also includes the perpetuation of transphobic stories which are used to justify the murder of Tony McDade in Florida, Nina Pop in Missouri, Dominique Fells in Philadelphia, and Riah Milton in Ohio. We must end the exaltation of officers and agents that are brutal and act outside of the law as heroes. These portrayals encourage cops like Derek Chauvin, the murderer of George Floyd.

The lack of a true commitment to inclusion and institutional support has only reinforced Hollywood’s legacy of white supremacy. This is not only in storytelling.
It is cultural and systemic in Hollywood. Our agencies, which often serve as industry gatekeepers, don’t recruit, retain or support Black agents. Our unions don’t consider or defend our specific, intersectional struggles. Unions are even worse for our below-the-line crew, especially for Black women. Hollywood studios and production companies that exploit and profit from our stories rarely have any senior-level Black executives with greenlighting power.

Even with the recent successes of Black-led and produced films and television, myths of limited international sales and lack of universality of Black-led stories are used to reduce our content to smaller budgets and inadequate marketing campaigns. White people make up the smallest racial demographic globally, yet their stories are seen as internationally universal. When we do get the rare chance to tell our stories, our development, production, distribution, and marketing processes are often marred, filtered, and manipulated by the white gaze.

Due to Hollywood’s immense influence over politics and culture, all of the racism, discrimination and glass ceilings Black people in Hollywood experience on a regular basis have direct implications on Black lives everywhere.

Every time a Black executive or assistant is passed over for a promotion, or the marketing or production budget for another Black-led film is limited, or when Black agents aren’t supported, Black writers are shut out, outnumbered or diminished, Black hair stylists are neglected, Black grips, gaffers, and camera assistants and operators are shut out of below the line unions – EVERY SINGLE TIME – this gives us less control over our narratives, continues the legacy of white supremacy’s influence over our stories and makes Black people in Hollywood and all over America less safe.

By allowing white people to control and oppress the narratives that affirm Black lives, Hollywood has directly and indirectly inflicted harm and oppression onto our communities. Because Hollywood has been a huge part of the problem, we demand it be a part of the solution. We, as Black people, bring immense, immeasurable cultural and economic value to the industry. We are also suffering from the oppression perpetuated by this industry. We have every right to demand this change.

We demand better. Prove that Black Lives Matter to Hollywood by taking bold moves to affirm, defend and invest in Black lives. Follow the examples of the Minneapolis School District, Denver Public Schools, the University of Minnesota and many other institutions in divesting from the policing system and investing in the Black community.

We know these changes have the power to change Black lives in America. It is time for Hollywood to acknowledge its role and take on the responsibility of repairing the damage and being a proactive part of the change.

In light of continued systemic, brutal murders of Black people, members of the Black community in Hollywood are standing together with the Movement for Black Lives, a coalition of community-based organizations from all over the country including Black Lives Matter, and with the families and loved ones of George Floyd, Breonna Taylor, Tony McDade, Kenneth Ross Jr, Wakeisha Wilson, Rayshard Brooks and countless others in the movement to Defund Police and Defend Black Lives.

As cited, over 300 actors and organizations signed the letter including Tessa Thompson, Chadwick Boseman, Naomie Harris, David Oyelowo, Anthony Mackie, Queen Latifah and Octavia Spencer. This letter comes on the heels of statements issued by We See You White American Theater and one from Black Artists for Freedom entitled Our Juneteenth, which also called for changes in Black story representation and to cut ties with the police, both also signed by hundreds of artists and crew. There is little I can add other than I agree. Here are their full demands. Read the letters, take what they are saying to heart, promote these statements and stipulations within your circle of friends and on social media. Going forward, make a pledge to yourself to support endeavors that put to practice what these letters ask for. Because, as the letter states, they, “have every right to demand this change,” and we have an obligation to back them. 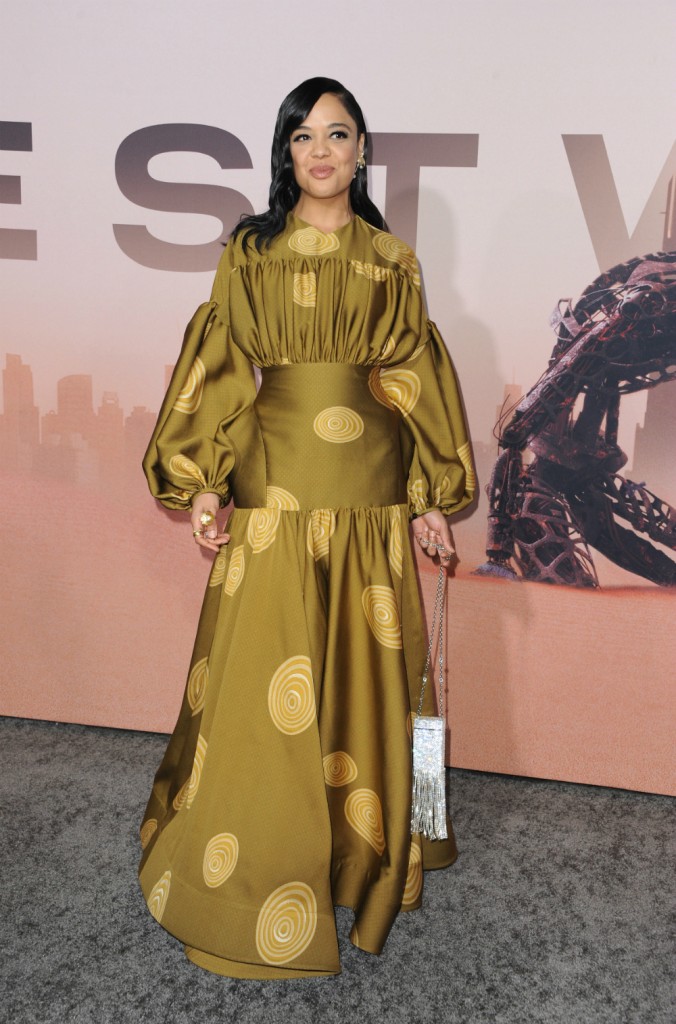 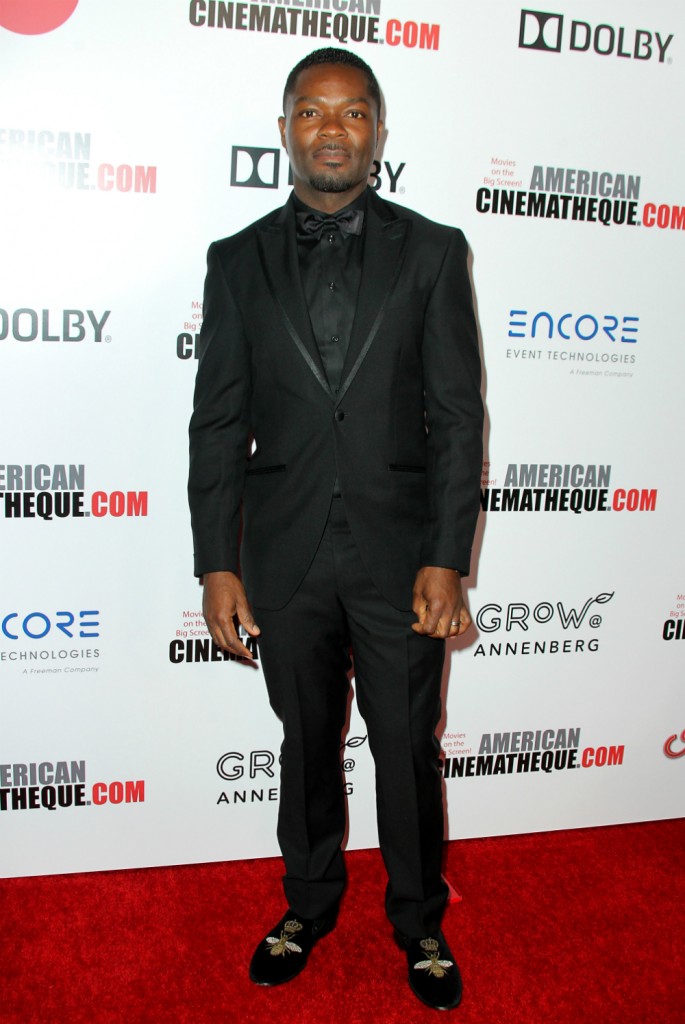 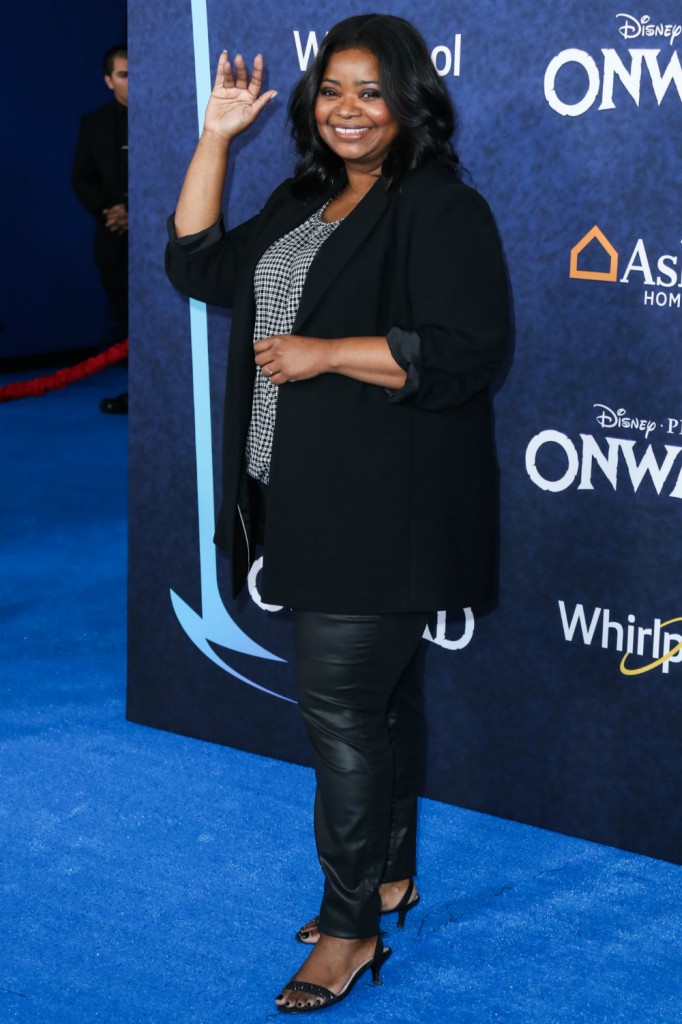