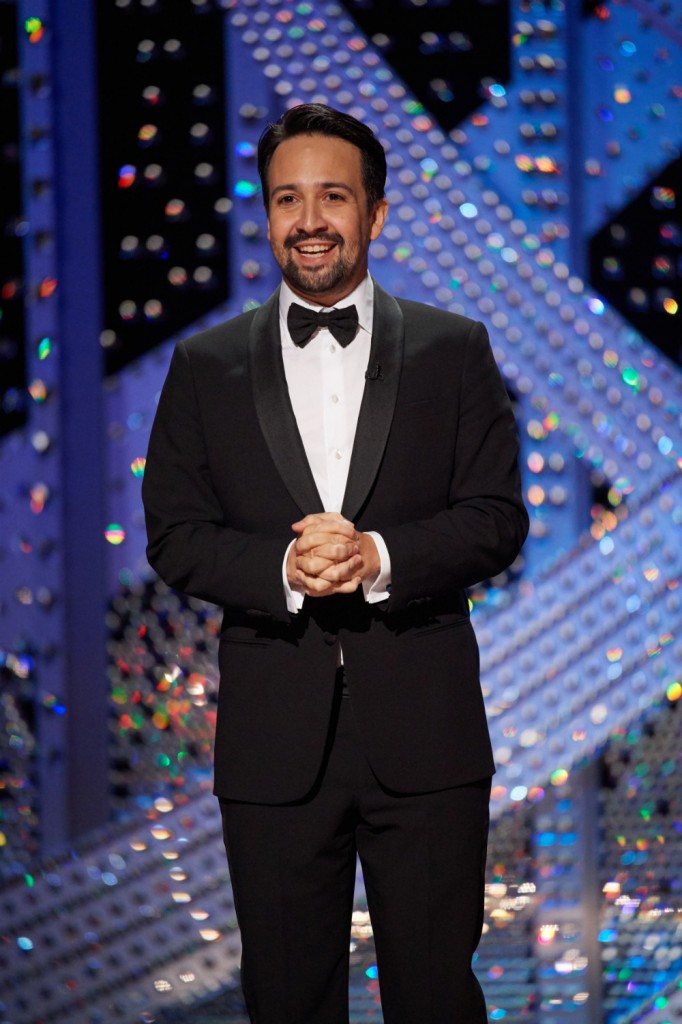 One of the fascinating aspects (among many) of living through everything right now, is watching communities and groups who think they are above reproach get called out. Many corporations who made statements in favor of Black Lives Matter were swiftly reminded of their own practices and history that has worked against BLM. Cornel West recently reminded us that in addition to police brutality being allowed to happen without repercussion, the financial industry bankrupted its citizens and were also given no consequences for their crimes. And, of course, we are watching actor after actor make hollow statements about standing in solidarity, only to be exposed for terrible acts of racism in their sometimes not-so-distance pasts. Many are trying to deflect attention to the person next to them, ‘boy look how racist they are.’ Not anymore. Over 300 of the Black, Indigenous, and People of Color (BIPOC) in the theater community put the entire white theater community on notice that they’ve been watching their bs for too long and it ends now.

We come together as a community of Black, Indigenous, and People of Color (BIPOC) theatremakers, in the legacy of August Wilson’s “The Ground on Which I Stand,” to let you know exactly what ground we stand on in the wake of our nation’s civic unrest.

We have watched you un-challenge your white privilege, inviting us to traffic in the very racism and patriarchy that festers in our bodies, while we protest against it on your stages. We see you.

We have watched you program play after play, written, directed, cast, choreo- graphed, designed, acted, dramaturged and produced by your rosters of white theatermakers for white audiences, while relegating a token, if any, slot for a BIPOC play. We see you.

We have watched you amplify our voices when we are heralded by the press, but refuse to defend our aesthetic when we are not, allowing our livelihoods to be destroyed by a monolithic and racist critical culture. We see you.

We have watched you inadequately compare us to each other, allowing the failure of entire productions to be attributed to decisions you forced upon us for the comfort of your theater’s white patrons. Meanwhile, you continue to deprioritize the broadening of your audiences by building NO relationship with our communities. We see you.

We have watched you harm your BIPOC staff members, asking us to do your emotional labor by writing your Equity, Diversity and Inclusion statements. When we demanded you live up to your own creeds, you cowered behind old racist laments of feeling threatened, and then discarded us along with the val- ues you claim to uphold. We see you.

We have watched you discredit the contributions of BIPOC theatres, only to co-opt and annex our work, our scholars, our talent, and our funding. We see you.

We have watched you turn a blind eye as unions refuse to confront their rac- ism and integrate their ranks, muting the authenticity of our culture and only reserving space for us to shine out front on your stages but never behind them. We see you.

We have watched you dangle opportunities like carrots before emerging BI- POC artists, using the power of development, production, and awards to quiet us into obedience at the expense of our art and integrity. We see you.

We have watched you use our BIPOC faces on your brochures, asking us to politely shuffle at your galas, talkbacks, panels, board meetings, and donor dinners, in rooms full of white faces, without being willing to defend the sanc- tity of our bodies beyond the stages you make us jump through hoops to be considered for. We see you.

We have watched you hustle for local, federal, foundation and private funding on our backs, only to redirect the funds into general operating accounts to cover your deficits from years of fiscal mismanagement. We see you.

We have watched you hire the first BIPOC artists in executive leadership, only to undermine our innovations and vision of creating equitable institutions, by suffocating our efforts with your fear, inadequacy, and mediocrity. We see you.

We have watched you attend one “undoing racism workshop,” espousing to funders you are doing the work, without any changes to your programming or leadership. You’ve been unwilling to even say the words “anti-racism” to your boards out of fear of them divesting from your institutions, prioritizing their privilege over our safety. We see you.

We have watched you promote anti-Blackness again and again. We see you.

We have watched you exploit us, shame us, diminish us, and exclude us. We see you.
We have always seen you.

And now you will see us.

We stand on this ground as BIPOC theatremakers, multi-generational, at var- ied stages in our careers, but fiercely in love with the Theatre. Too much to continue it under abuse. We will wrap the least privileged among us in protec- tion, and fearlessly share our many truths.

About theatres, executive leaders, critics, casting directors, agents, unions, com- mercial producers, universities and training programs. You are all a part of this house of cards built on white fragility and supremacy. And this is a house that will not stand.

We are about to introduce you…to yourself.

Signed,
The Ground We Stand On

[From We See You W.A.T. via Deadline]

Among those who signed the letter are Lin-Manuel Miranda, Viola Davis, Sandra Oh, Uzo Aduba, Sterling K. Brown, Cynthia Erivo, Danai Gurira, Blair Underwood, Anika Noni Rose, Leslie Odom Jr., Adrian Lester and Sanaa Lathan. That’s a very powerful statement. They left no stone unturned. I especially felt, “asking us to do your emotional labor by writing your Equity, Diversity and Inclusion statements.” One of the strengths of this letter is there is no language to deflect attention. At no point do they mention, ‘of course it’s not all of you, but there are a lot of people doing this.’ No one is allowed to think they are above reproach in how long we’ve allowed our broken system to stay in place. Every single person who reads this letter will have to examine themselves and their actions in perpetuating an unjust society. I’m reading a bunch of celebrities I follow on social media – many of whom I like – talk over BIPOC voices to discuss the injustices done to the BIPOC communities and I’ll bet you dollars to donuts they think they’re ‘helping.’ Every industry can replace “theater” with their own and the letter still applies. Maybe they don’t come for my industry or yours right away, it doesn’t mean we can’t examine ourselves as individuals. Personally, I am starting with the line, “meanwhile, you continue to deprioritize the broadening of your audiences by building NO relationship with our communities.” I think I’ve done the work, but I’m will to wager if I ask the BIPOC in my life, they’d have a laundry list of how I could be doing more or better.

Griffin Matthews, the co-writer of the musical Invisible Thread (formerly Witness Uganda) filmed this emotional message detailing some of the racist behavior he’s been on the receiving end of, much of which is referenced in the letter above. But Griffin puts faces to specific instances and calls them all by Amy Cooper’s name and then explains why. It’s potent, much like the letter, and I suggest you listen to it. Plus he’s totally right about Book of Mormon. 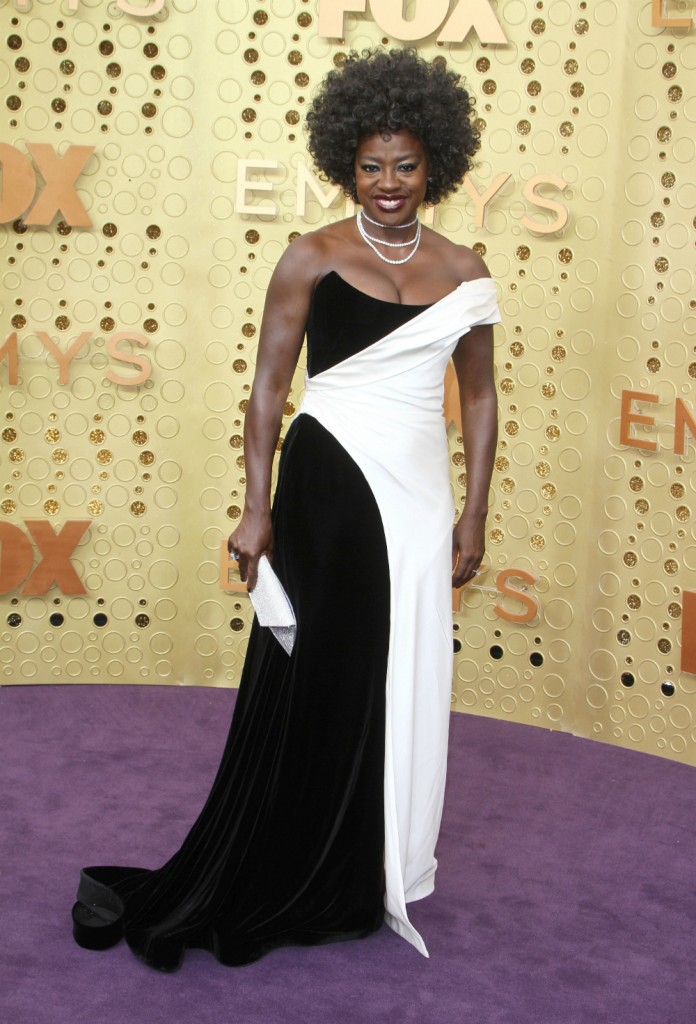 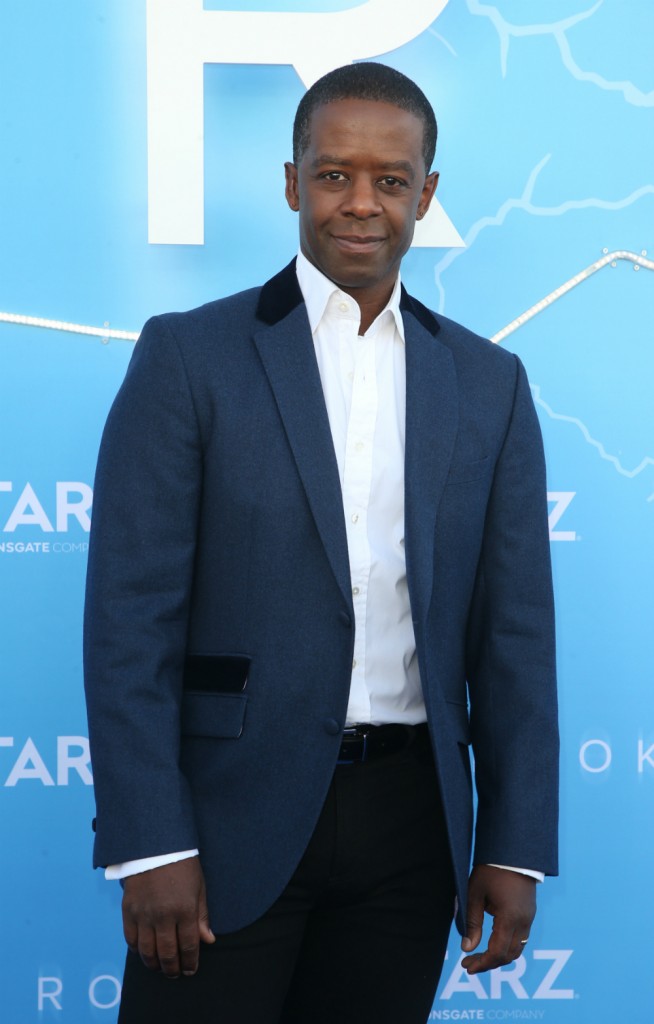 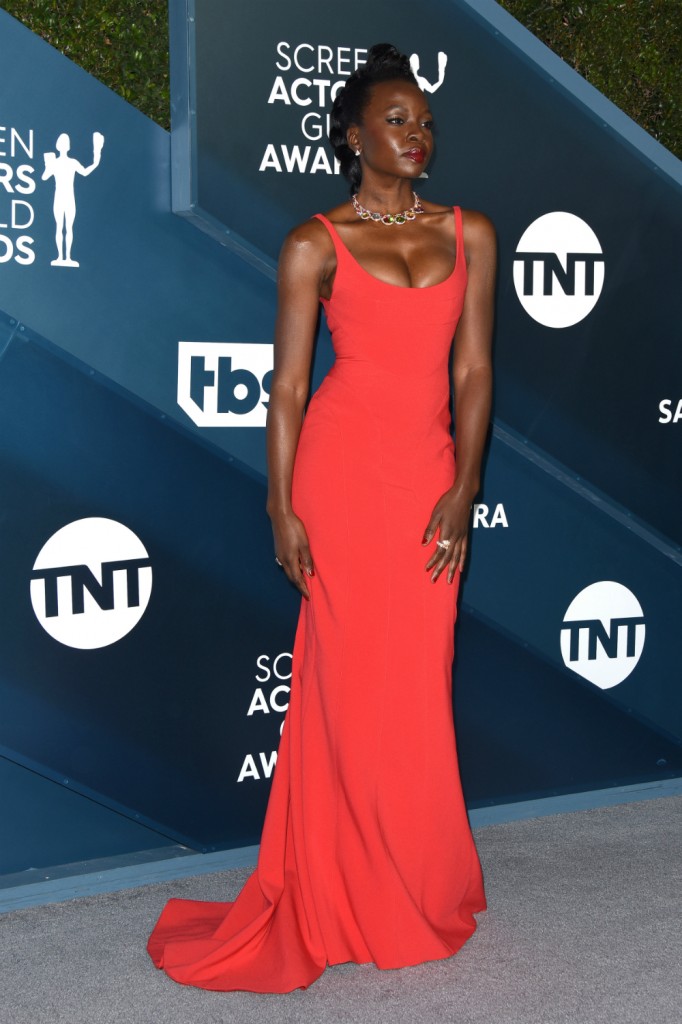