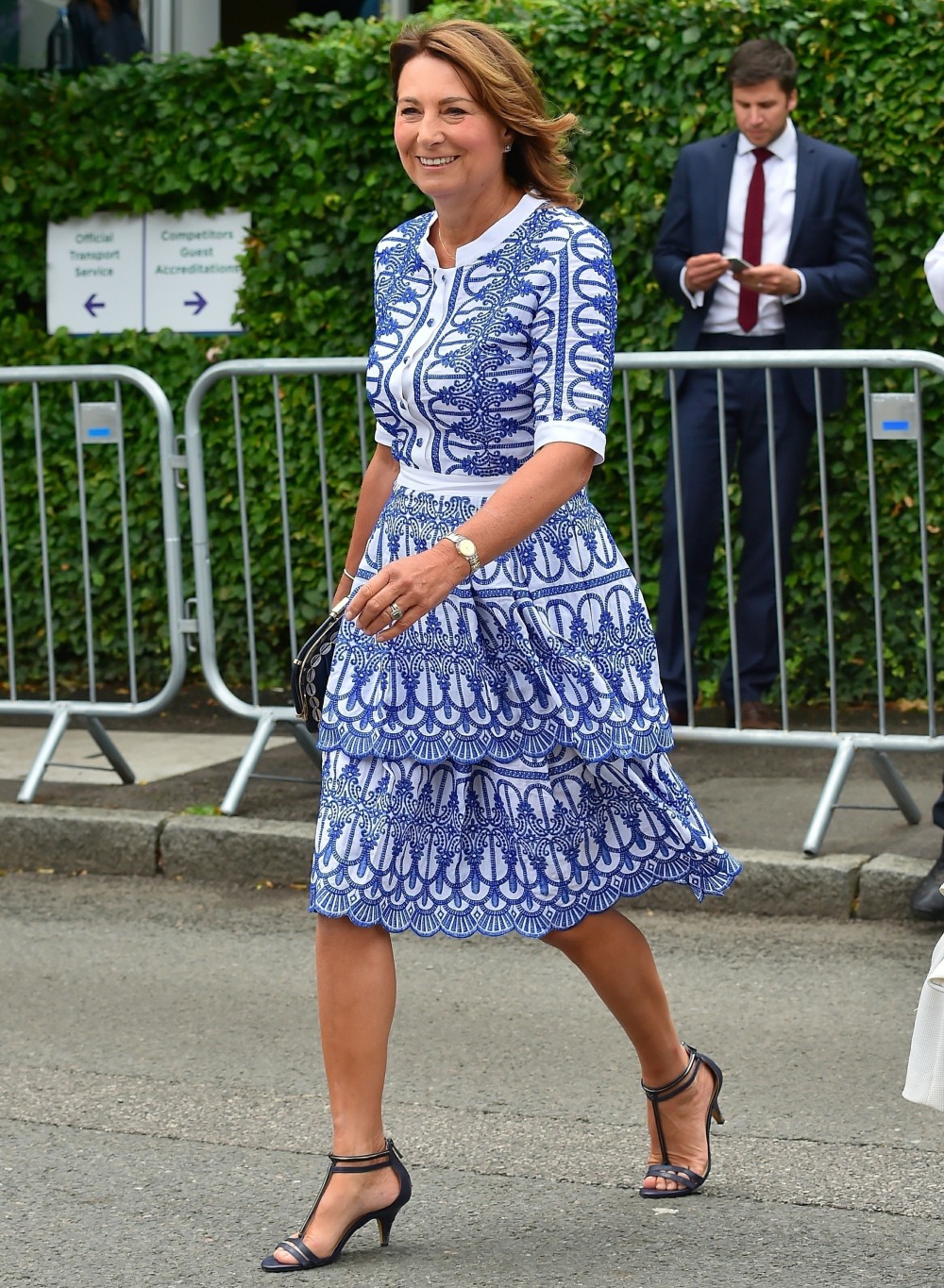 You know how this week’s People Magazine cover story – “Princess Kate Steps Up: The Pressure to be Perfect” – is just Kensington Palace’s second attempt at an ego-massage for Kate following the the epic Tatler debacle? It’s incredibly obvious – People Mag was given the same kinds of “Kate is so busy, especially now that Meghan is gone!” kinds of quotes. People just published what they were given by Kensington Palace though, which wasn’t the problem with Tatler! Tatler’s journalist went out and got quotes from the Norfolk rich bitches, all of whom gleefully took down the Keen Kween Kate. Not just Kate – her whole family, especially her mother and sister. This is why People Magazine gave Kensington Palace a mulligan on Carole Middleton too. How else can you explain this?

Kate Middleton’s mom, Carole Middleton, has proven herself a caring neighbor during the coronavirus pandemic. The famously hands-on grandmother to royal children Prince George, Princess Charlotte and Prince Louis secretly cared for a local resident stricken with COVID-19 near the family’s home in Bucklebury, Berkshire, around 50 miles west of London.

“Her neighbor was very ill with the virus, and she visited them with homemade soup every day,” a close source tells PEOPLE. “She just left it on their doorstep and nobody knew about it.”

The mom of three and grandmother of four (including Pippa’s son Arthur) “just did it because she felt it was the right thing to do,” adds the close source. The neighbor has since made a full recovery.

Speaking exclusively in this week’s PEOPLE cover story, the close source also says the portrayal of Kate’s mom as pushy in a recent edition of the U.K.’s Tatler magazine is “undeserved.”

“There is no way you would describe her as that,” the close source says of Carole, 65. “She’s an incredibly kind person.”

That kindness is reflected in future Queen Kate, 38, who is “relishing her role more than ever,” says the source. “And she will do it all to the best of her ability.”

You know what shocks the hell out of me? How f–king obvious Kensington Palace is being. It’s like they can’t help themselves. The Tatler story really shook them. It really shook Kate and Carole to their core, the fact that no matter how many f–king Zoom calls or log seats or Top CEO preening, Kate and Carole will never be “accepted” by the Turnip Toffs. Also, this is friggin’ hysterical: Carole “just left it on their doorstep and nobody knew about it.” Weird because Carole ran to People Magazine to tell them. Weird because Carole actually posed for photos while she was doing such anonymous, self-sacrificing charitable service, photos which were posted to Party Pieces’ social media and dutifully circulated to media outlets like the Daily Mail and People Magazine. NOBODY KNEW ABOUT IT, don’t you understand?!? And they couldn’t help but mention Tatler too. Man, that piece really got under the Middletons’ thin skin. 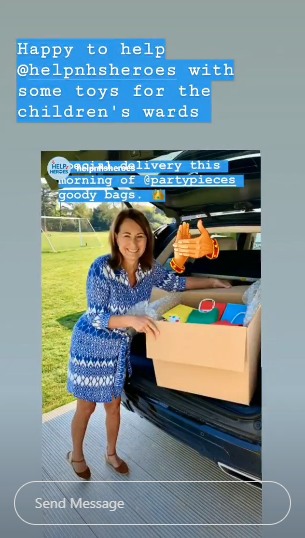 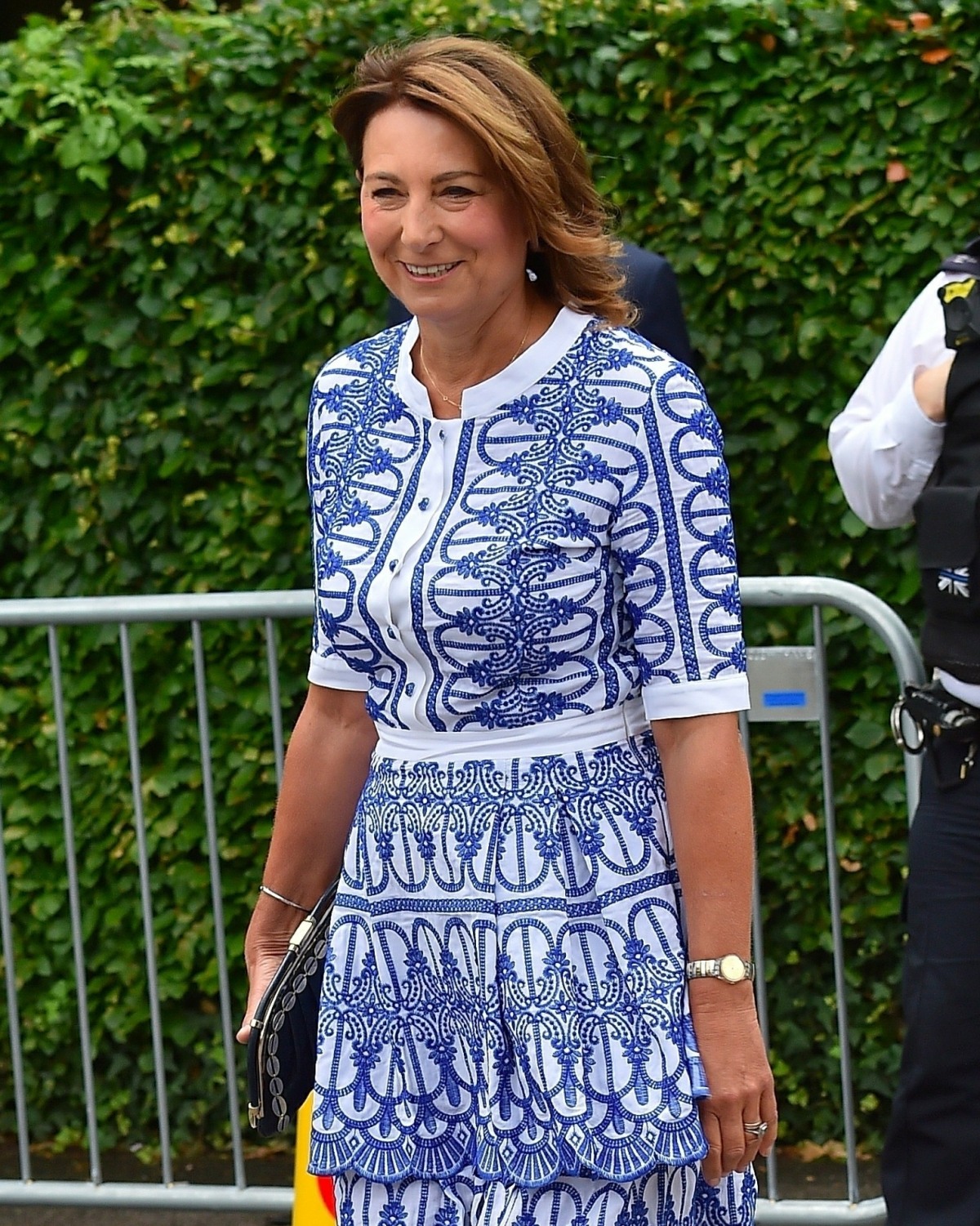