Florence Pugh offered a comprehensive apology for her cultural appropriation 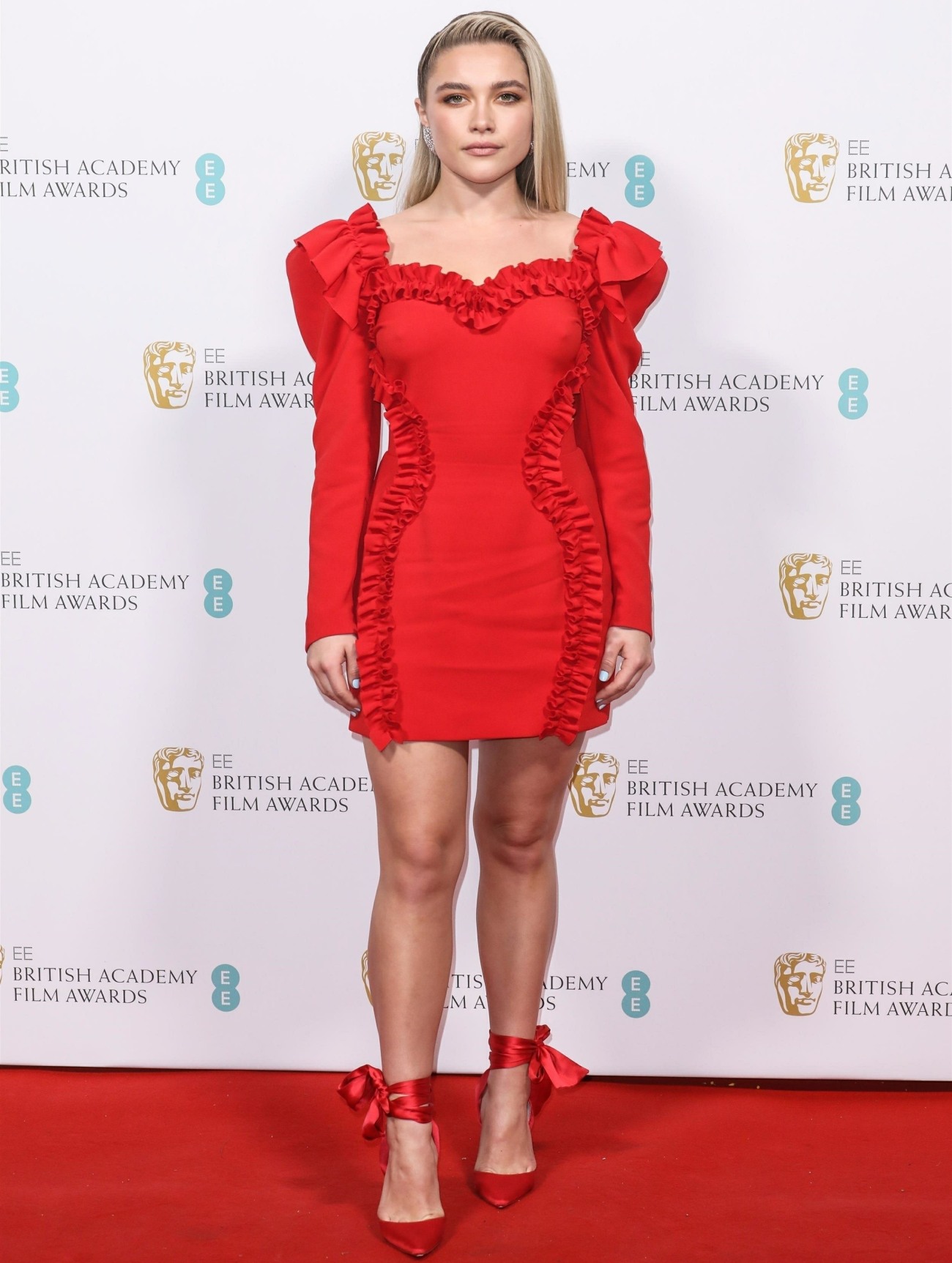 There’s a need for some new terminology around “celebrities issuing pre-emptive apologies for doing stupid/racist stuff.” I believe some celebrities are truly coming to terms with their actions and words and are honestly making a pledge to themselves and to others that they will try to do better. But I also think that these acknowledgements are often long overdue – often there were already conversations on a lower level – and so many white celebrities are still making everything all about themselves. They’re hijacking a larger conversation to “perform” how sorry they are. I don’t know. There’s no right way to do this, but Florence Pugh is trying. Pugh is a 24-year-old British woman and she issued a three-page apology acknowledging her own privilege and her own problematic words and behavior around race and cultural appropriation.

Florence Pugh uploaded a three page apology concerning cultural appropriation to her Instagram account this weekend. In it, she cites examples of how she had unwittingly been disrespectful in the past, and her own white fragility when initially confronted.

“Like many, I’ve read, listened, signed, donated, read again, sssh’d my white fragility and really wanted to trace instances in my life where I have been guilty,” the 24-year-old British actress wrote. She went on to discuss an experience she had when she was 18, when she was defensive and confused upon learning from a younger friend that white girls wearing cornrows was exploitive. Her note continues, citing a photo in which she wore braided hair as a 17-year-old, painted a beanie with the colors of the Jamaican flag which she then posted with a caption of reggae lyrics. (Shaggy’s “Boombastic,” to be specific.)

Perhaps most insightful is her story of how an Indian shopkeeper showed her aspects of her culture when she was only a child, but as she grew older she fashioned herself with bindis and henna “on my own terms only, to parties, at dinner.”

“I cannot dismiss the actions I bought into years ago,” the Oscar-nominated Little Women actress concluded, “but I believe that we who were blind to such things must acknowledge them and recognize them as our faults, our ignorance and our white privilege and I apologize profusely that it took this long.”

I’m including the apology below. To me, it feels like she’s trying to do a comprehensive apology for anything and everything which could be construed as cultural appropriation or racism or examples of her ignorant privilege, even some situations which really aren’t all that bad (I personally don’t find her use of henna all that questionable or appropriating). The Rastafarian stuff though… whew. Mess! I’ve seen online that some of Pugh’s fans have been trying to get her to speak about this stuff for a while, and I guess she decided to do this before it became a much bigger story. Or maybe she’s legitimately sorry. I’m not the one to say that she’s canceled or forgiven, and even if I was, I don’t think it’s about that. It’s about her work and actions going forward.

To see change I must be part of the change.