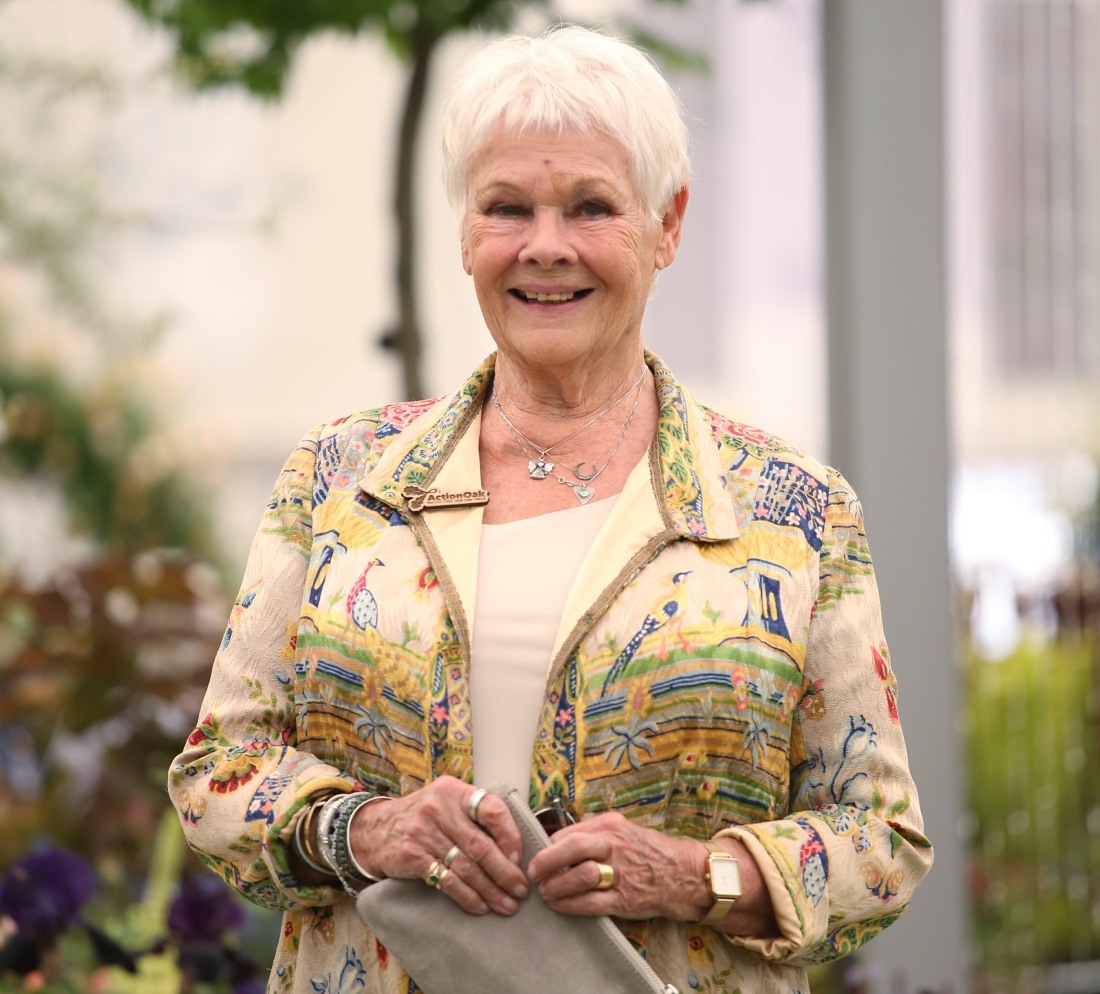 Judi Dench is 85 years young, and she’ll be 86 in December. She’s an icon of film and television, but for decades, she was an icon of the British stage too. She loves the theater, she’s played all of the great roles on stage, and she supports British actors spending time treading the boards. But with the pandemic, theaters around the world have been closed indefinitely. Here in America, Broadway has been “closed” until 2021, which is a massive hit to the economy and to the larger entertainment community. So it is in Britain too – no one knows when the British theaters will be able to reopen. Judi doesn’t think they’ll reopen in her lifetime. She has some thoughts and they are depressing:

Dame Judi Dench fears many theaters will not reopen “in [her] lifetime”.

The 85-year-old actress is concerned about the UK arts industry amid the coronavirus pandemic as even within the next wave of lockdown easing, venues are still unable to stage live performances, because she thinks the situation is growing increasingly “desperate” any many places won’t survive.

“It’s not as if we don’t bring a great deal of money to the economy because I think, last year alone, we brought in 1.3 billion into the economy. So, it is necessary. Of course there are lots of other necessary things. I’m not saying that it should be more prioritized than anything else, but it just is going to be a very serious effect on all of us.”

Even though social distancing measures are being cut from 2m to “one metre plus” in the UK, the ‘Skyfall’ actress doesn’t think it will make a difference to theaters being able to open their doors. She added: “If the theaters now close and become dark, I don’t know when we’re going to get them back. We do need a big injection. You can’t run a theater with people sitting six seats apart. You can’t run a theater when it is a quarter full.”

I mean, governments can bail out corporations and huge businesses, why not a theater bailout too? That’s what FDR did during the Great Depression – the government not only invested in public works projects, they also invested in the arts. And Judi’s right, there will be some theaters and theater people who will never be able to come back from this, losing an entire year of income. 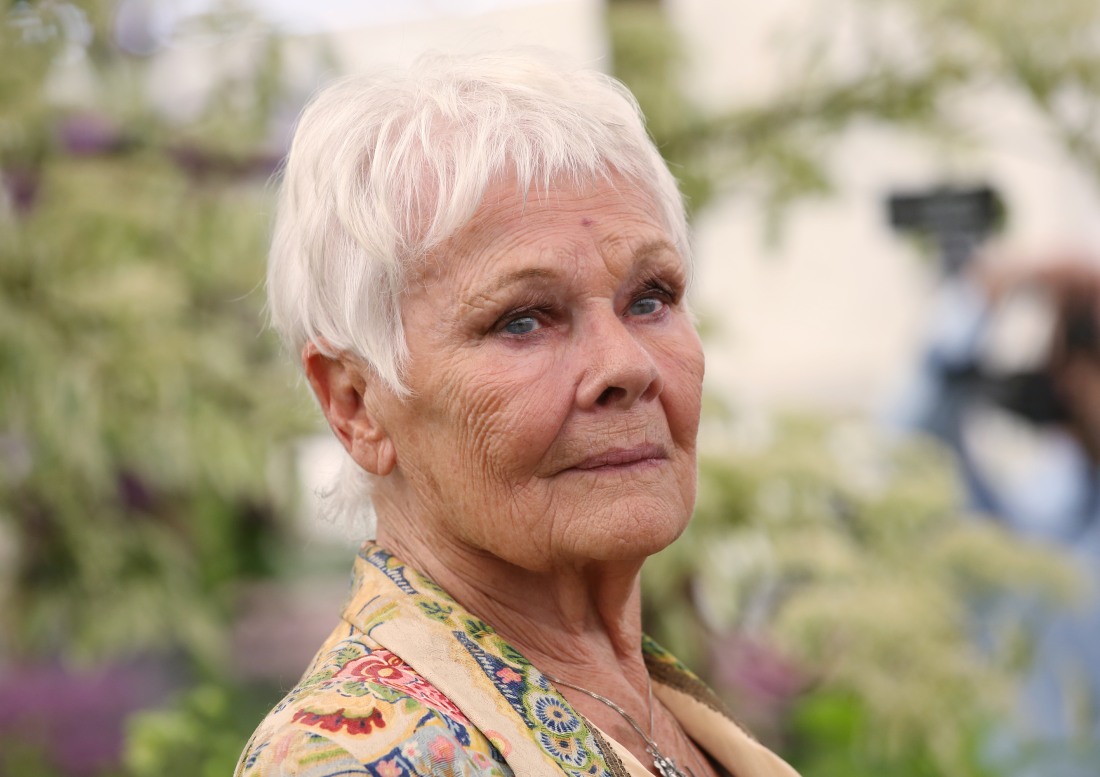