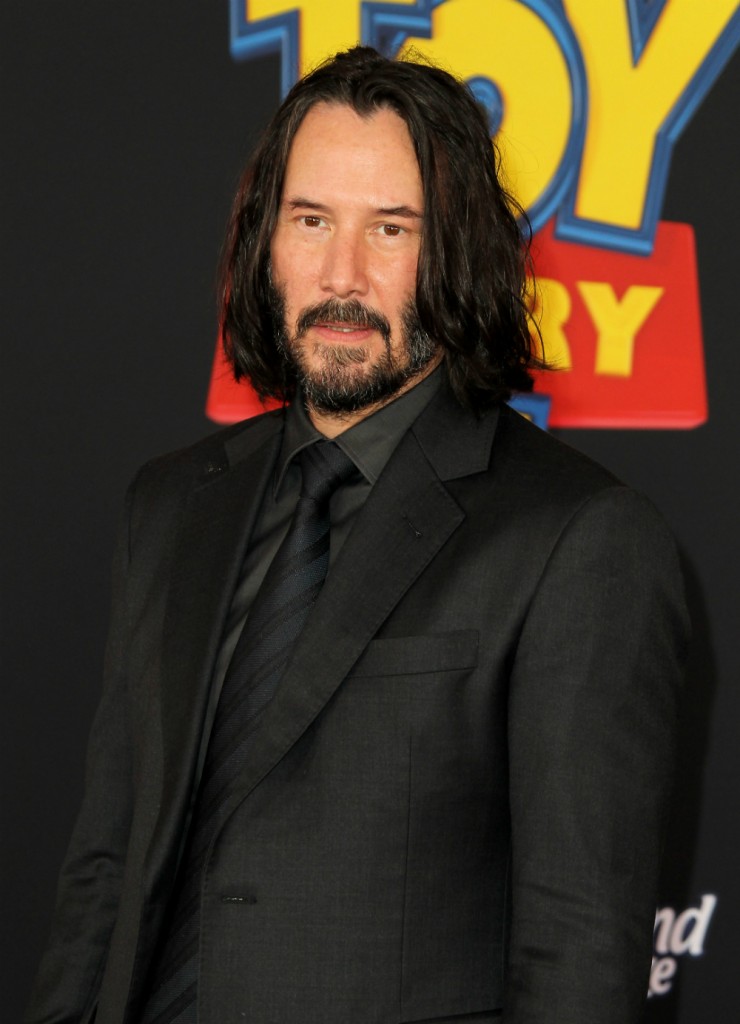 Industries across the board are trying to find a way to reopen or stay afloat during the pandemic. Among those is the mighty Hollywood machine. We talked about The Bold and The Beautiful being the first tv program to start back up, but they had to close down almost as soon as they started due to their safety precautions not being enough. Which begs the question, how are the big productions, like Jurassic World: Dominion (which was the first big production to resume filming), doing with their plans? Our Internet boyfriend Keanu Reeves is over in Germany filming Matrix 4 and he has nothing but praise for the precautions being taken on set.

Keanu Reeves is opening up about his experience filming The Matrix 4amid the ongoing coronavirus pandemic.

The 55-year-old actor praised the safety protocols that are in place on the project after it resumed filming in Berlin earlier this month. Shooting previously began in February before production was halted in March due to the current health crisis.

“There’s some really thoughtful, effective protocols in place, and the rhythm of filmmaking has not really been impacted or interrupted,” Reeves told the Associated Press during a virtual interview.

“I think everyone loves the project,” he added. “If you’re ever going to get into any kind of situation that needs to be figured out, or ‘How do we do this?’ Show business people are the best. We’re just scrappy, we know how to get stuff done, we’re inventive, think on our feet, and that kind of kindred spirit of just coming together — it goes back to like, you know, ‘Let’s put on a show!’ ‘We’ll get some props, we’ve got some things, we’re going to write!’ And that spirit is definitely alive and well on The Matrix.”

Keanu is, of course, doing promotional work for Bill and Ted Face the Music which will be released on August 28th. I’d have liked to hear what some of those safety protocols being taken were. I assume, if the film has no COVID-related issues, their plan will be shared with other sets. While the health and safety of everyone involved is paramount, I’ll bet the fact that, “the rhythm of filmmaking has not really been impacted or interrupted,” puts a lot of minds at rest. When we were talking about how studios could start filming, it was very hard to picture a set that wasn’t totally impacted by precautions. But obviously smarter minds than mine figured it out and now none of us have to feel bad about being excited that new films are back in production.

Not only am I relieved to hear someone finally put people before profits, I was tickled by Keanu’s comments about why Hollywood could adapt to the new normal so well. He has a point. We saw a version of that with the ill-fated Imagine video and all those reading bedside stories or doing virtual reunions because they know people would love it. For the most part, actors’ first instinct when the pandemic hit was to distract us from the fear and horror. Plus, the movie business was one of the few that made a profit during the Depression and, although I realize oppressive business practices also played a part in that, people kept going to the films because when life sucks, we need our escapism. As Keanu said, Hollywood knows their role in times of crisis (and how much money can be gained by it) and they have, historically, been better at adapting and surviving than most large-scale businesses. Also, I just kind like the mental image of all these million-dollar actors running around, grabbing sheets and shower-curtains, shouting, “Let’s put on a show!”

More good news, Keanu did the interview via video and we have it! 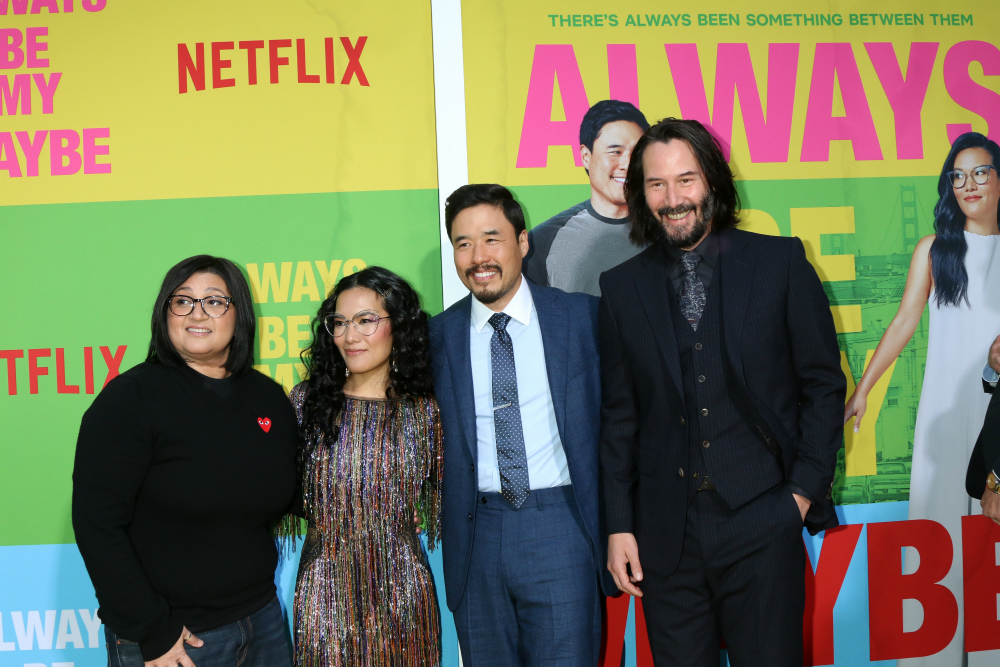