Sharon Stone is losing family to COVID: the middle of the country is at great risk 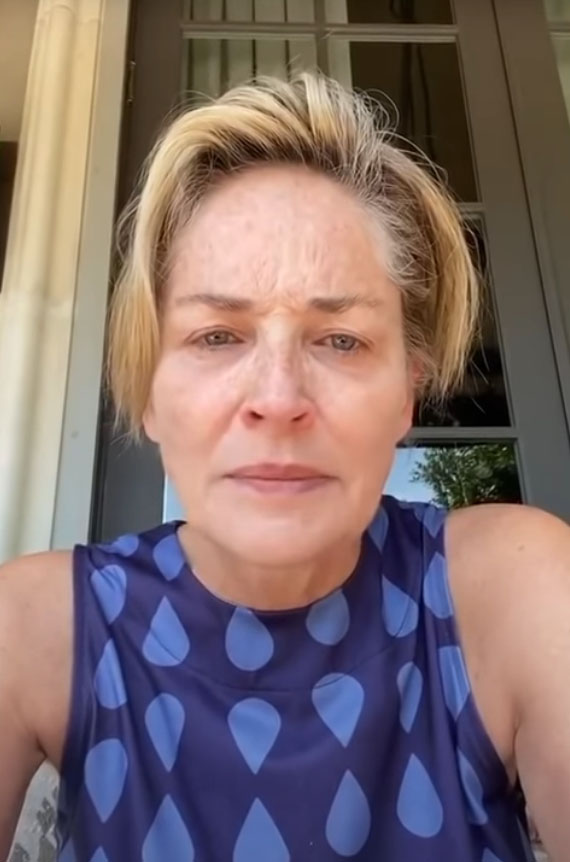 Last week Stevie Nicks pleaded for people to wear a mask and practice social distancing. Recently, Sharon Stone spoke out on Instagram about the personal losses she’s had from the virus.

Sharon has lost her grandmother and godmother to COVID and says that her sister and brother-in-law are currently in the hospital fighting for their lives. She also found out that her mother, who has had heart surgery, stents and other health issues, is an asymptomatic carrier. Sharon decided to take this moment to advocate for Montanans and the Democratic presidential ticket. Here are a few highlights from her video and some COVID statistics from Montana as reported by Independent Record.

Stone, 62, lamented the situation in Montana, specifically its lack of testing. It is unclear in which county or counties her family members live. She claimed that officials were lying about testing and suspects that put her family at risk. Her mother, she said, is asymptomatic but can’t get a test despite having had two heart attacks, five stents and a pacemaker in the last five months. She thinks she could have been an asymptomatic carrier of the virus.

“People are dying and fighting for their lives because there’s nothing but lies,” Stone said.

The outspoken actress also expressed concern for the nurses treating her sister, who has lupus and isn’t doing well, and her sister’s husband, Bruce, who is in the same COVID-19 ward. The nurses treating them can’t get tested because they don’t have tests, she said.

“The stress, the strain, the exhaustion that’s happening in that hospital is met with a conflict around the courthouse where people are carrying guns and saying that it’s their freedom not to have to wear a mask,” Stone said.

“The only thing that’s gonna change this is if you vote. And if you vote for Biden and if you vote for Kamala Harris,” Stone said, endorsing presumptive Democratic nominee Joe Biden and his running mate, California Sen. Kamala Harris. She joins the scores of celebrities who celebrated Harris’ announcement for the blue ticket. (Stone has previously called Harris “the Cinderella Man of our time.”)

She concluded: “Please vote. And please, whatever you do, don’t vote for a killer.”

This pandemic, which has seen more than 170k Americans dead in the span of 6 months, has been handled astonishingly poorly by the government. I can truly understand Sharon’s frustrations. We won’t even talk about how certain segments of the population are putting the lives of front line workers and others at risk because they believe that COVID is a hoax.

It is also true that the countries that have handled COVID most effectively have been led by women but those countries are also more progressive. In the US the pandemic will continue to overwhelm communities of color and disproportionately affect women. At this point simply voting is an over simplistic approach because even if Trump loses in November, he will still be running things until January. That is another five months of a terrible COVID response from the U.S. government.

I do hope that Sharon gets the answers she need and perhaps the governor will allow her to do that fundraiser to help make tests more available for the state. Hopefully, her family members will pull through and have speedy recoveries. But the continual case spikes across the country leaves me feeling a bit hopeless. The daily reminder of how extremely selfish and ridiculous some folks are being just pisses me off. As Sharon said, don’t vote for a killer and again, wear a damn mask.

My sister Kelly, who already has lupus, now has COVID-19. This is her hospital room. One of you Non-Mask wearers did this. She does not have an immune system. The only place she went was the pharmacy. There is no testing in her county unless you are symptomatic, & then it’s 5 day wait for results. Can YOU FACE THIS ROOM ALONE? Wear a mask! For yourself and others. Please 💜.

Please light candles for my sister Kelly and her husband, my dear friend Bruce 🤍🙏🏻🌿 Repost from @thekellystone • This is us. March 13. Drove to our paradise in Montana. We thought covid wouldn’t and couldn’t find us. No shopping, no parties, barely saw a human. Now fighting for a breath.you don’t want covid. 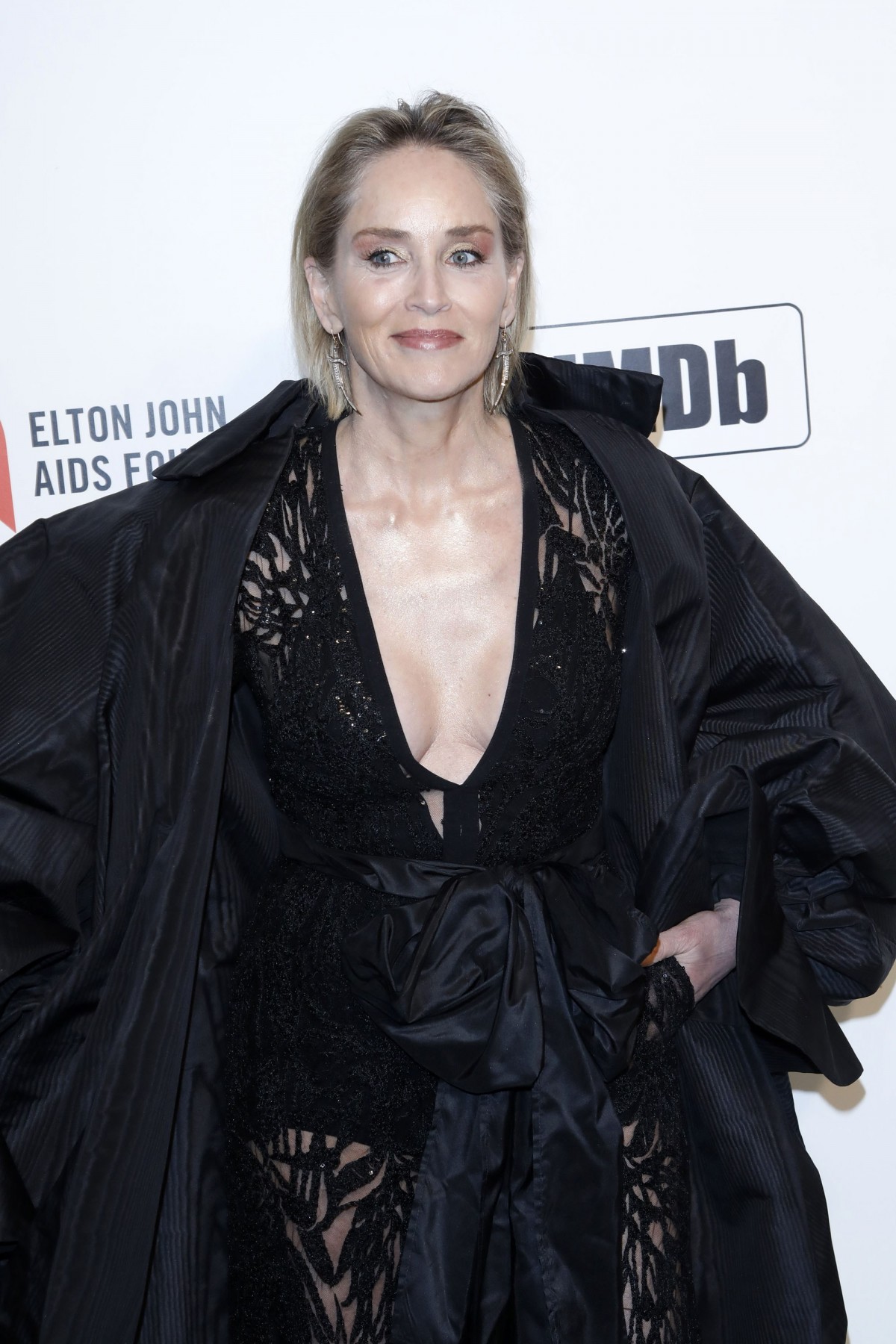 13 Responses to “Sharon Stone is losing family to COVID: the middle of the country is at great risk”